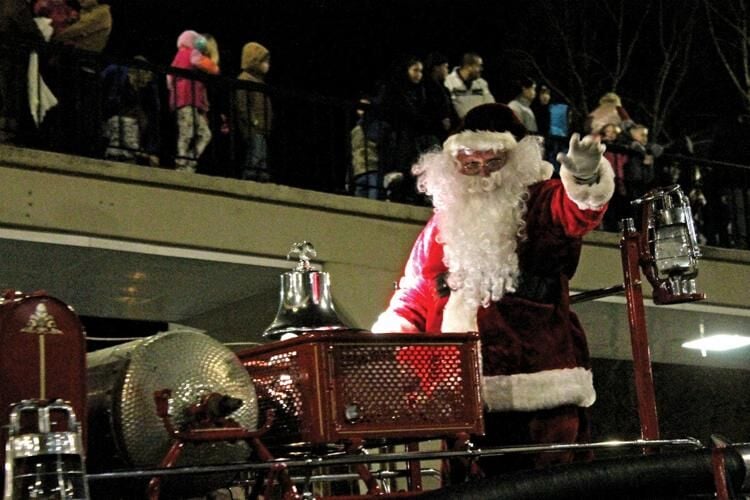 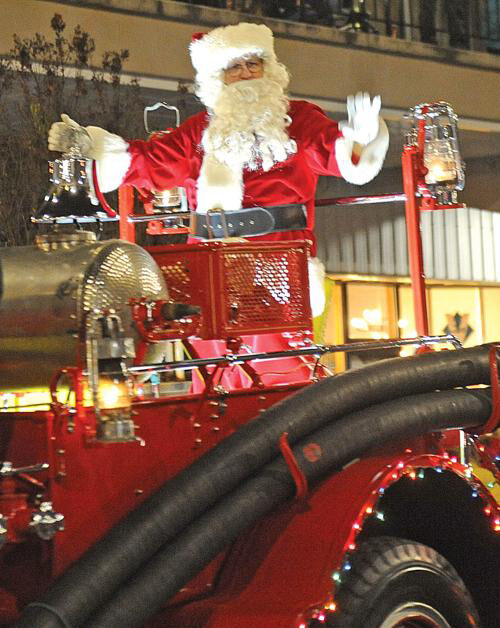 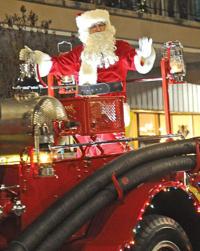 The annual Morristown Christmas Parade will be held on Dec. 2 at 7 p.m. and will follow its traditional route throughout downtown on its way to the final destination at HomeTrust Bank.

The theme of this year’s parade will be “Have Yourself a Musical Little Christmas.”

Participants must choose their favorite Christmas song and decorate their float to match the theme of the song.

For those participating, there will be a safety meeting held on Nov. 29 at 6 p.m. at First Presbyterian Church in the Fellowship Hall.

At least one member from each float must attend the meeting.

The meeting will go over the rules of the parade and also provide lineup numbers so participants know where to be on the day of the parade.

The parade will be hosted by Morristown Pediatric Dentistry and Morristown Area Chamber of Commerce.

“It’s going to be spectacular,” Debra Williams, general manager of Morristown Area Chamber of Commerce, said. “Being able to have the parade this year has already provided us with over 100 entries and more floats than ever before.”

The Parade Grand Marshal this year will be Sherrie Montgomery, former director for the Hamblen and Jefferson county health departments.

She retired on September 30 with her husband, who used to volunteer and help with Covid at the health departments.

“I am very excited,” Montgomery said. “I have only been in the parade once a long time ago with Hamblen County Schools and this time I’ll have my husband Tom joining me and we are very thankful for the opportunity.”

Her favorite song is “Angels We Have Heard on High” so her float could end up looking like the theme of this song or there might be a surprise from Montgomery.

A house at 420 Beech Street was deemed a ‘total loss’ after an early-morning fire Sunday.

Christmas cheer was in the air at the HOLA Lakeway Sanfoka Center on Saturday.

While partisan school board elections may be allowed under state law, the Hawkins County Board of Education wants to pump the brakes.

A house at 420 Beech Street was deemed a ‘total loss’ after an early-morning fire Sunday.

Tennessee gas prices have fallen 3.2 cents per gallon in the past week, averaging $3.04/g today, according to GasBuddy’s daily survey of 3,821 stations in Tennessee.

With the holiday season in full swing, festive music can be heard everywhere, including at Morristown West.

Thursday, December 9, 2021, Lakeway Christian Academy will be hosting a “Shop and Showcase” on campus. This event will include performances from the High School Chamber Choir and Middle School Boys and Girls choirs.

Congratulations to the ’Canes basketball team