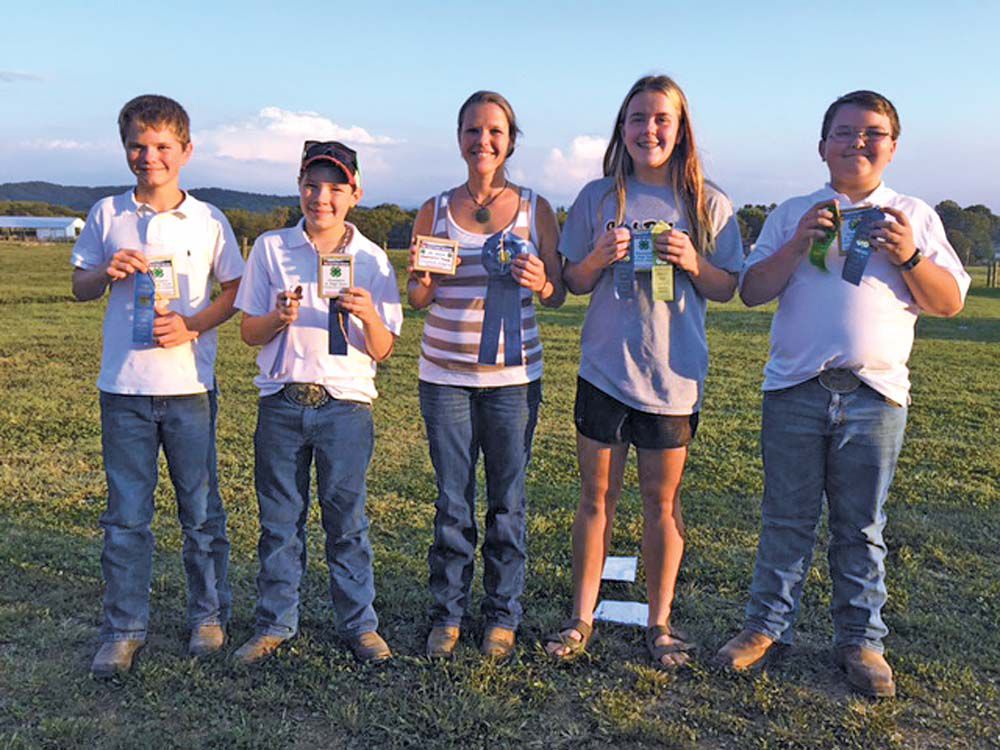 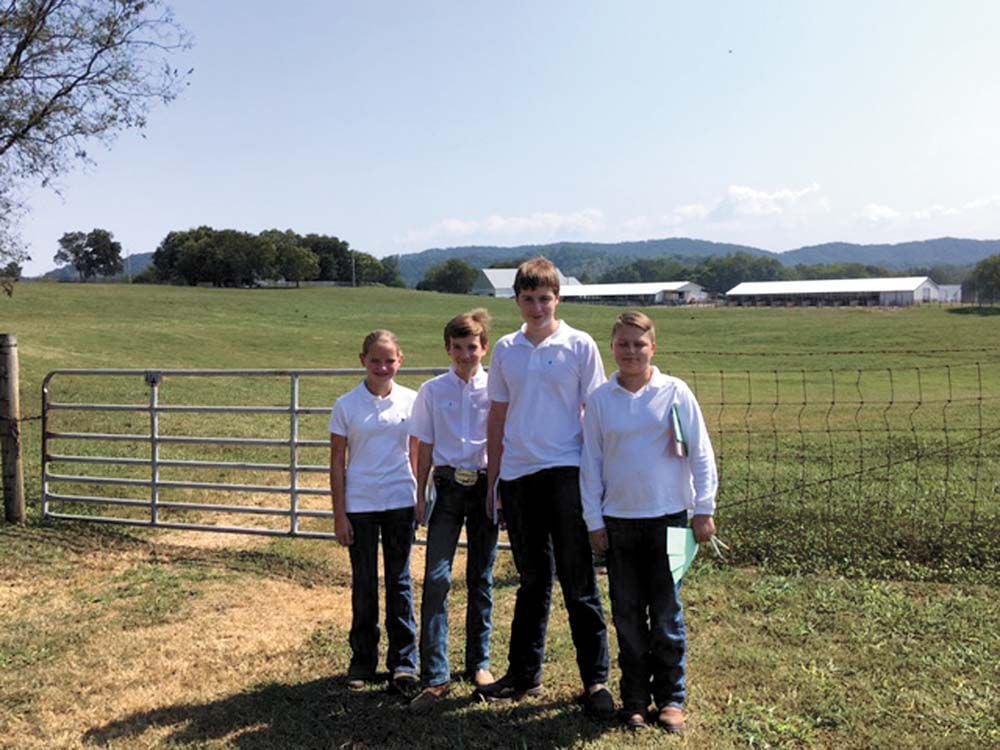 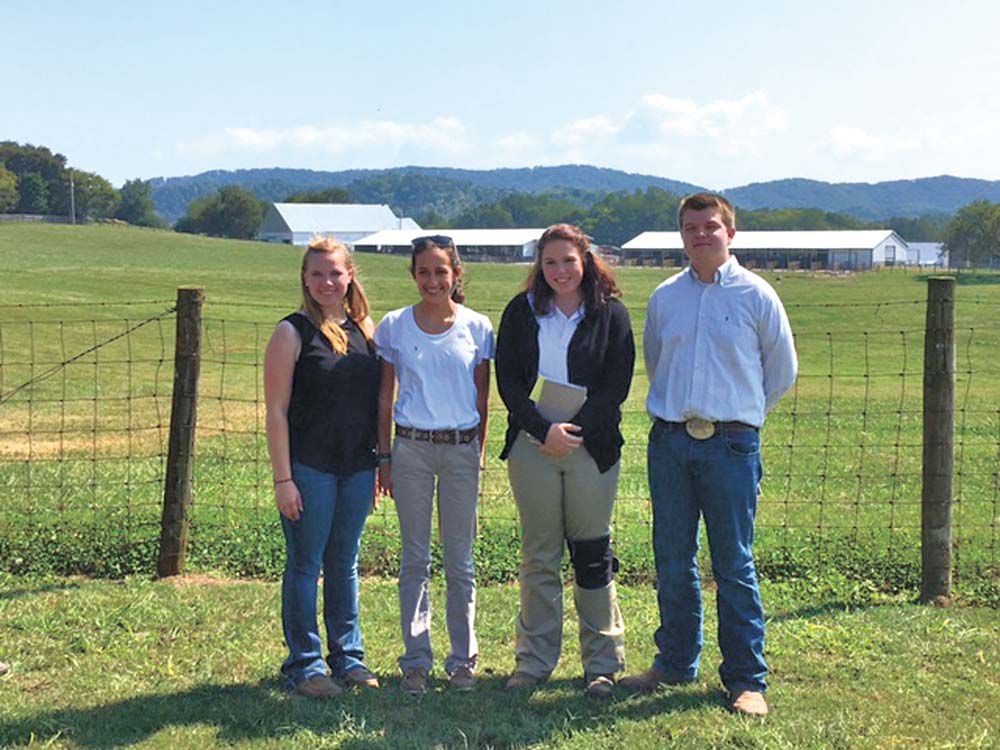 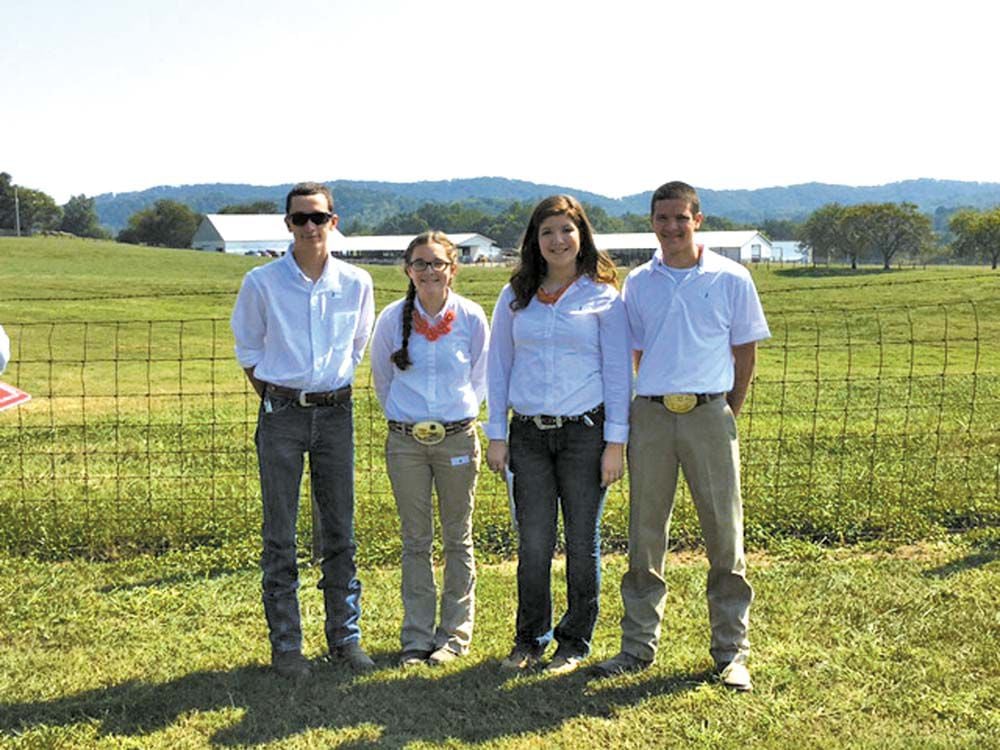 This contest is available to any 4-H member in grades 6-12 and is held annually in September.

In preparation, students were taught the priorities in evaluating beef cattle, sheep, swine, and goats and to visually evaluate live animals, correctly respond to questions about the animals, and orally defend their placings of livestock classes.

In the contest, students were scored on placings of eight classes consisting of four animals of breeding heifers and goats and market and breeding hogs and sheep.

One of Hamblen County’s senior-high teams, made up of members Gabbi Martin, Brooke Hyleman, Abigail Carter, and Lane Brooks placed 2nd overall; with the other senior-high team, made up of members Sadie Conley, Noah Collins, Cody Carter, and Abigail Collins placing 3rd, qualifying both to attend the state competition that will be held in June at the University of Tennessee in Knoxville.

Only teams placing 1st through 4th at regional level qualify for state-level competition.

The 4-H Livestock Judging group will resume practice beginning in March to prepare for next year’s competitions.