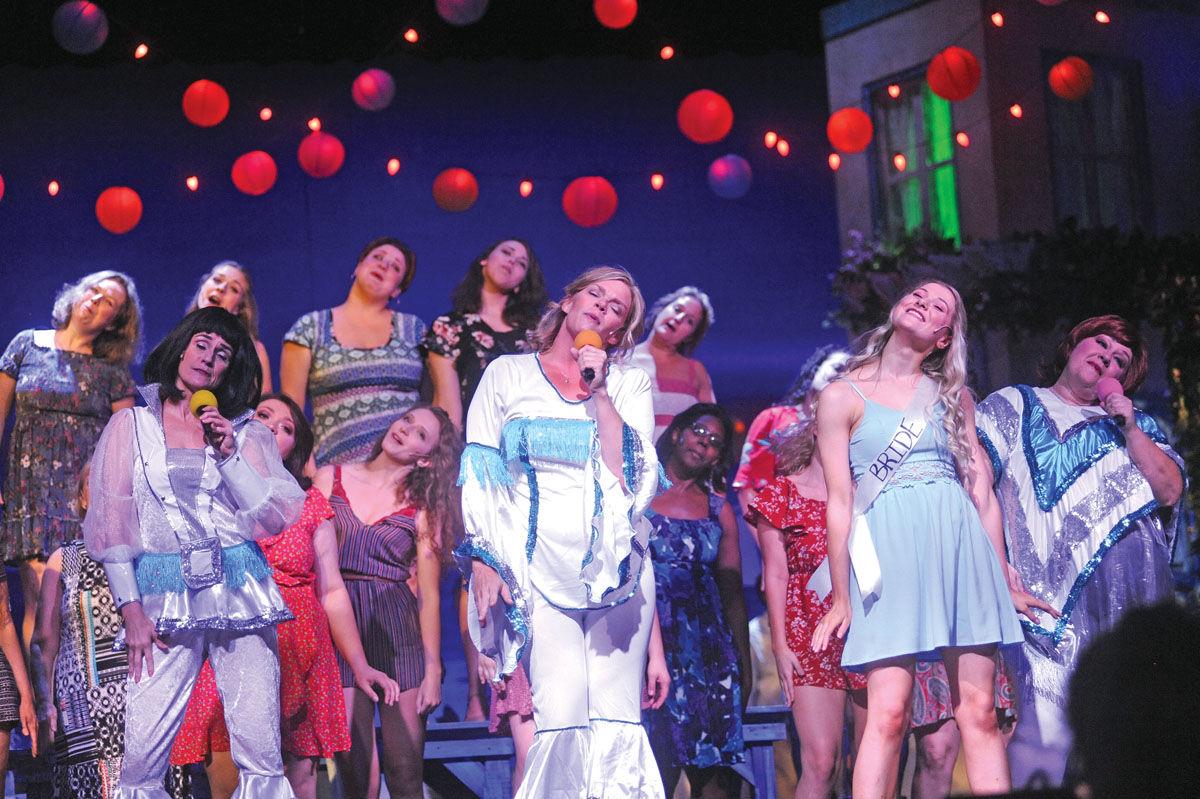 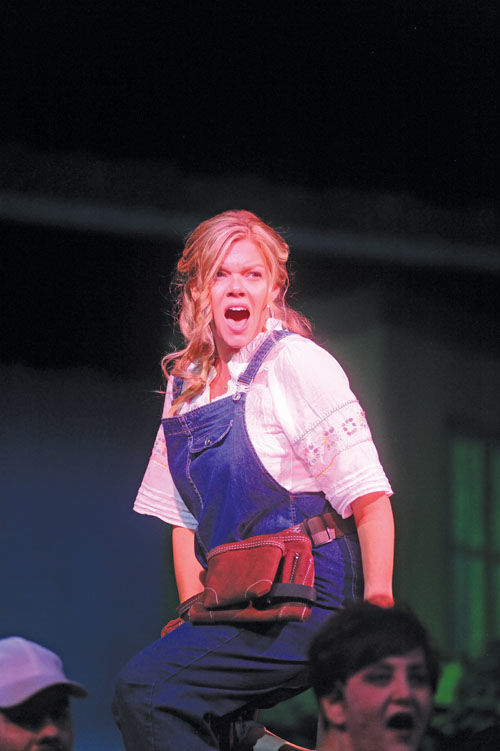 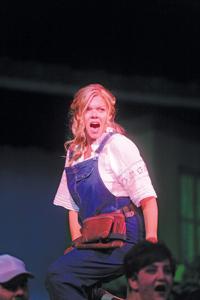 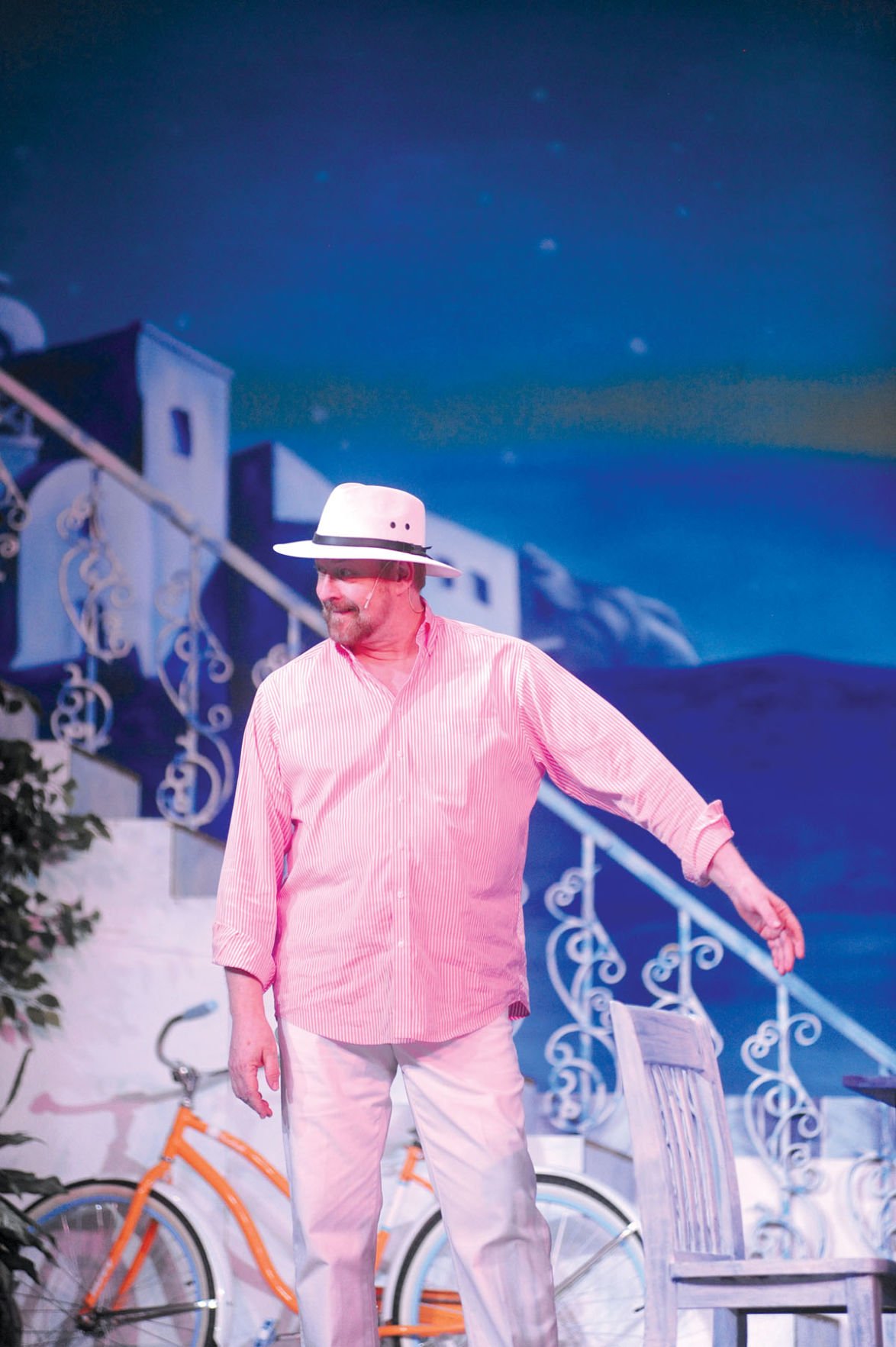 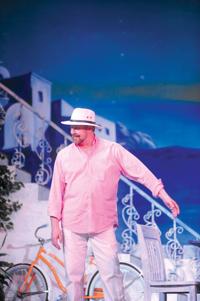 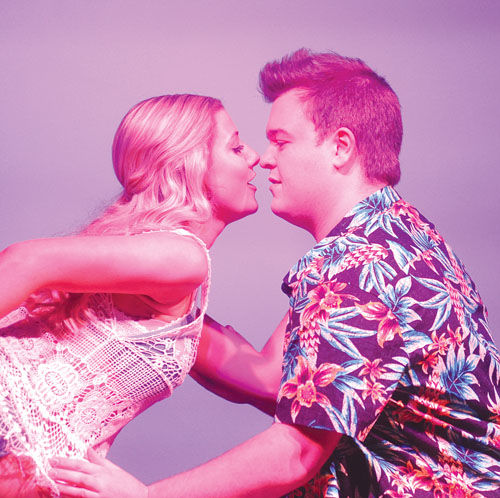 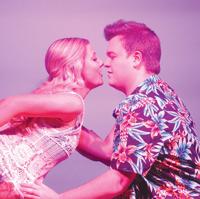 Abigail Williams as Sophie and Peyton Bennett as Sky 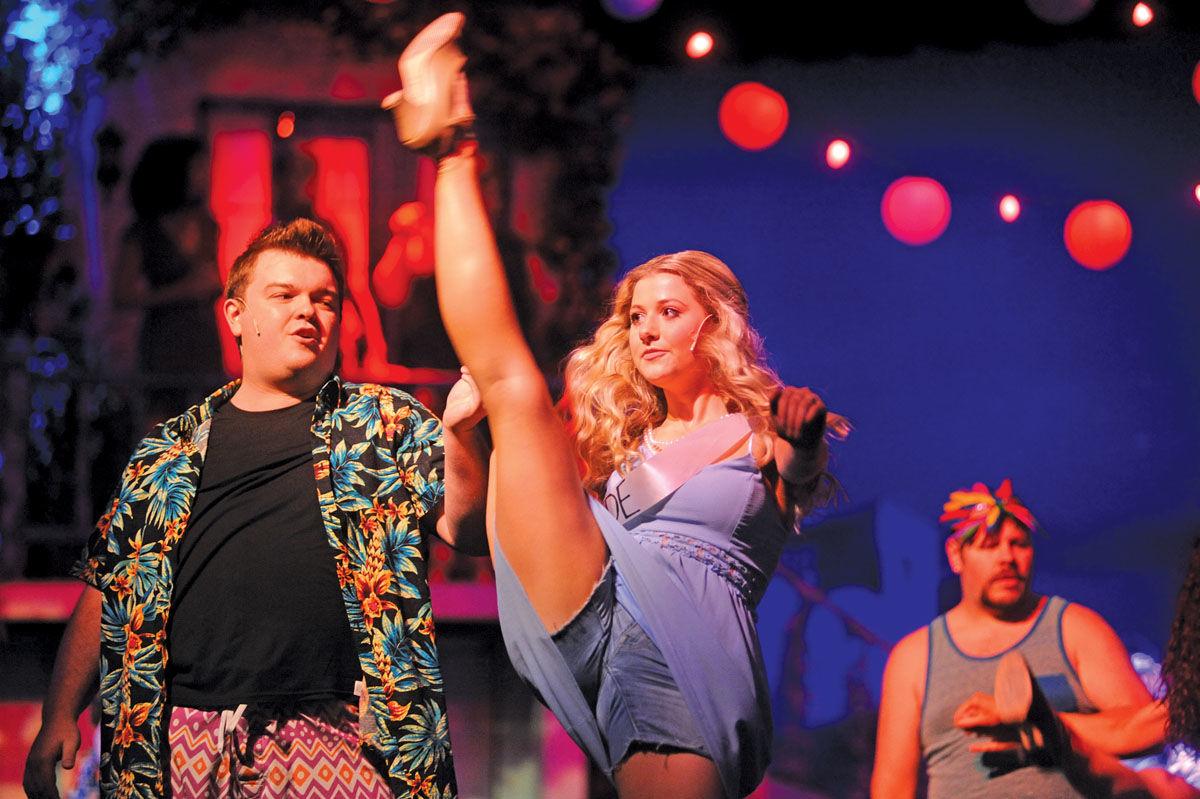 Peyton Bennett and Abigail Williams perform as Sky and Sophie in ‘Mamma Mia!’ which opens Friday.

Abigail Williams as Sophie and Peyton Bennett as Sky

Peyton Bennett and Abigail Williams perform as Sky and Sophie in ‘Mamma Mia!’ which opens Friday.

The long journey to “Mamma Mia!” began for director Donna Belisle in January. Over the ensuing six months, others joined with casting in March and rehearsals in April. On Friday, Belisle and the Encore Theatrical team will show the fruits of their labor to the Lakeway Area.

“This week it becomes very fulfilling, you do feel like it’s your baby, you put so much time and energy into it, you can sit back and say it was all worth it,” she said. “I’ve enjoyed the process.”

That process is likely to culminate in one of the most popular shows Encore has staged in its decade plus of bringing high-quality theatrical entertainment to the Lakeway Area.

Over 60 million people worldwide have fallen in love with the characters, the story and the music that make “Mamma Mia!” not only the ultimate “feel good” show but also one of the all-time highest grossing and longest running shows on both Broadway and the West End.

ABBA’s hits tell the hilarious story of a young woman’s search for her birth father. This sunny and funny tale unfolds on a Greek island paradise. On the eve of her wedding, a daughter’s quest to discover the identity of her father brings three men from her mother’s past back to the island they last visited 20 years ago.

The story-telling magic of ABBA’s timeless songs propels this enchanting tale of love, laughter and friendship, creating an unforgettable show. A mother. A daughter. Three possible dads. And a one memorable trip down the aisle.

“It’s what we call a jukebox musical. It’s just a feel-good, happy story,” Belisle said of the third show she’s directed for Encore. “It’s just been a fun show.”

The show opens Friday, June 28 and runs through July 7 at the James D. Swann Performing Arts Center at Jefferson County High School in Dandridge. Go to www.etcplays.com for full show times and dates.

While many of the 38 cast members are regulars of Encore and Encore Jr., the chance to work with Encore on “Mamma Mia!” has brought performers from far and wide.

“We have a very-well rounded, talented cast,” Belisle said. “One of our principals has been driving back and forth from Nashville on the weekends. We have another from Lenoir City and several driving from Knoxville and Oak Ridge. We’re tickled we pulled talent from so far away.”

David Arnold plays Sam, one of three possible fathers to Sophie who is soon to be wed and has clandestinely invited three of her mother Donna’s former suitors back to the family hotel located on an idyllic Greek Island. Much like Sam, who travels from his American home to attend the wedding, Arnold drives from Nashville to Morristown each week for rehearsals, returning home on the weekends.

“He did a project with Encore five years ago, he was our Shrek,” Belisle said. “When we this made the schedule last year, he let us know he was coming to audition.”

Arnold has previously played Bill, one of Sophie’s other possible fathers, but jumped at the chance to play Sam.

He’s not the only one who has gone to great lengths to perform. Abigail Williams, a theatre major studying in Alabama, is home in Lenoir City for the summer. She’s making the drive back and forth to Morristown to play Sophie.

Other principal cast members are:

With 25 members in the ensemble, “Mamma Mia!” features one of the larger casts of an Encore production.

“We’ve got people that are theatre majors and music majors, got professionals and semi-professionals,” she said. “We also have a great mix of our local community folks that also do community theater, dancers and singers. I really think the Lakeway Area is going to be shocked with the level of professionalism in this production. From the set to the lights to the music to the choreography, you’re going to come and see this show and think ‘Oh my gosh! Am I really sitting in Jefferson City?’”

That professionalism doesn’t stop on the stage. Belisle praised the hard work and effort of the roughly 20-person production crew.

“It takes a tribe. It literally takes an army to do a production this large,” she said. “What we produce and put on that stage is just such a small portion of all the work that goes into it. There’s orchestra, set development, fixing the costumes, calling someone in to do wigs, sound people and the lighting designer and prop people. When I say it takes a tribe, that’s an understatement,”

Belisle said she hopes the show offers audience members a chance to relax, have fun and get swept away to Greece on the wings of Swedish dance pop music.

“They’re gonna be surprised. It’s a phenomenal production,” she said. “I’m hoping people will come, forget everything and just enjoy the show.”