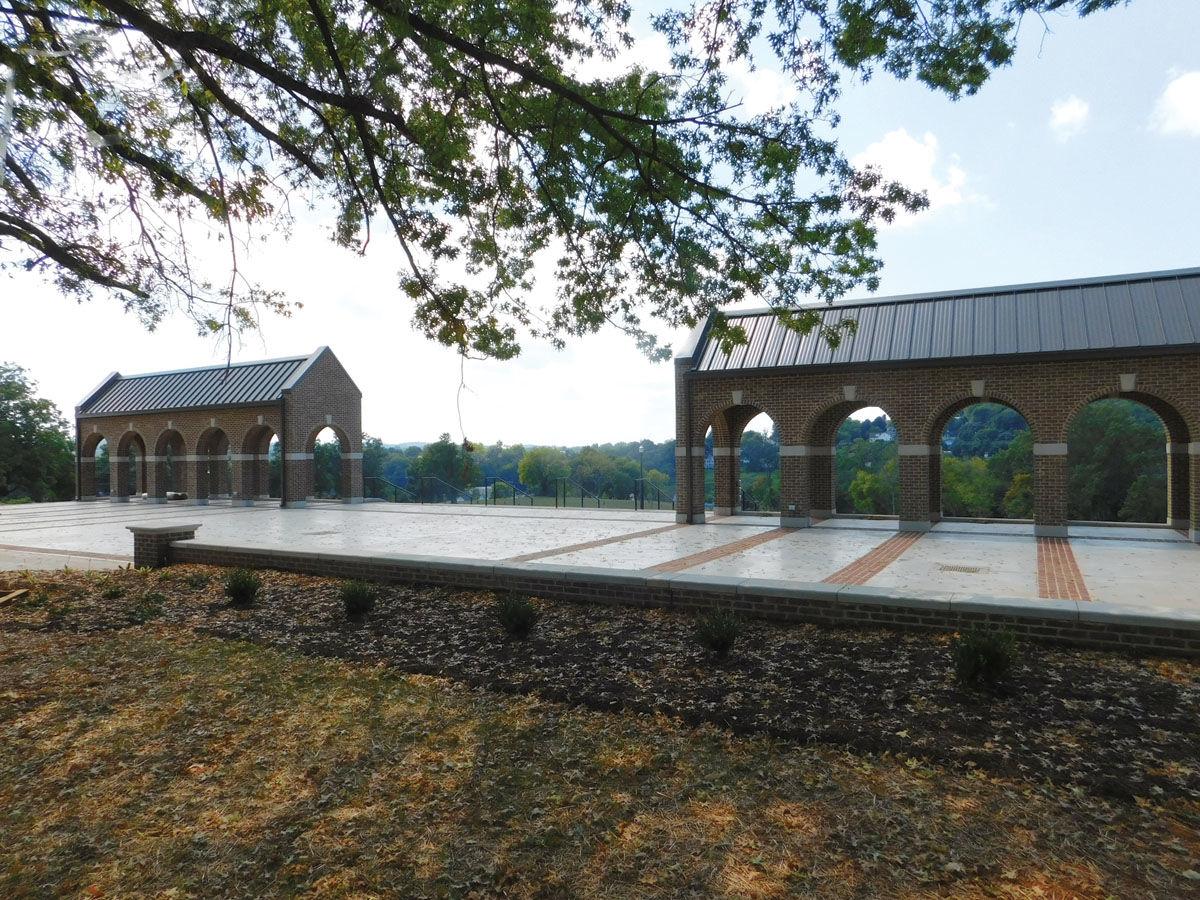 The colonnades at Heritage Park mark the location of where a walkway stood, connecting Morristown College buildings. City officials have released an updated busing plan designed to get people to and from the park during the Salute to Heritage Park celebration on Saturday. 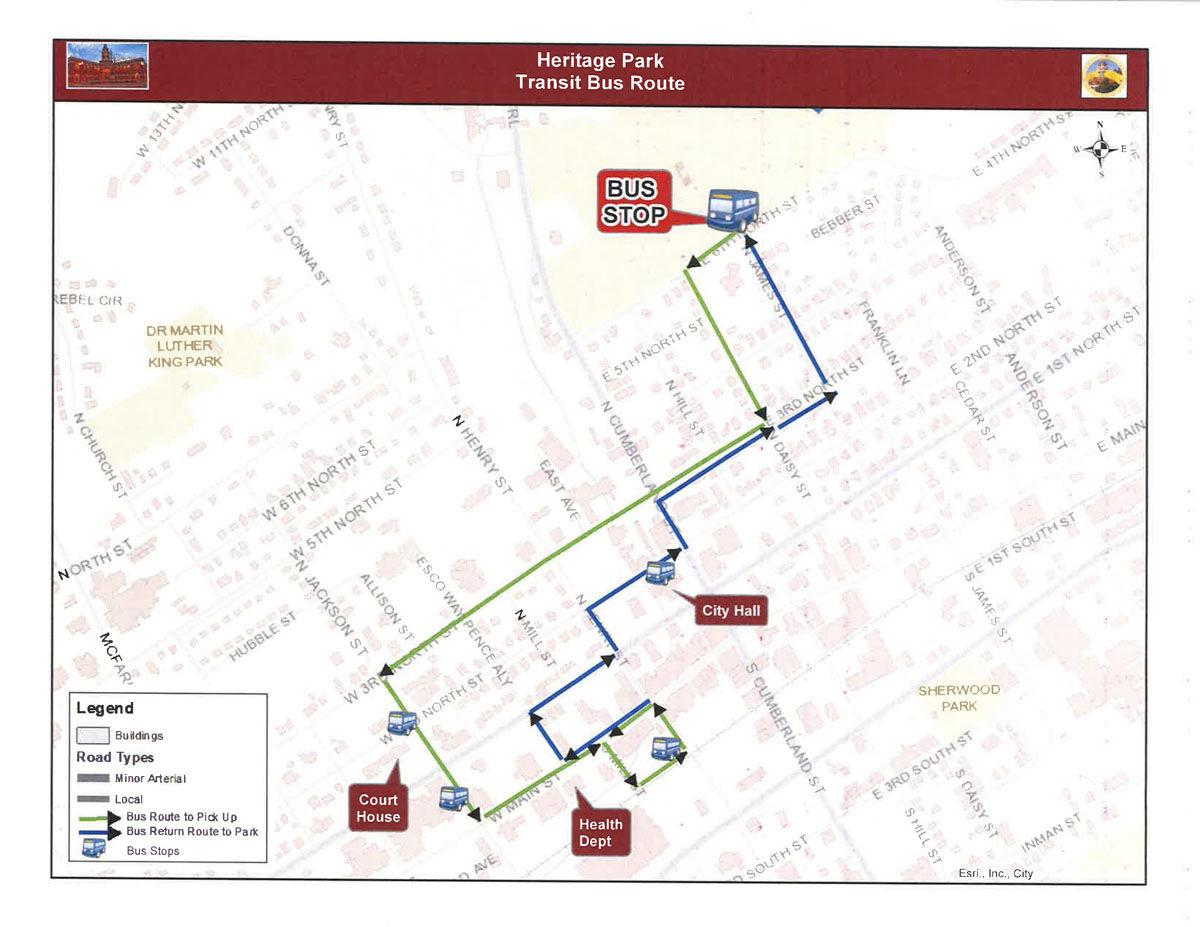 The colonnades at Heritage Park mark the location of where a walkway stood, connecting Morristown College buildings. City officials have released an updated busing plan designed to get people to and from the park during the Salute to Heritage Park celebration on Saturday.

Heritage Park – located on the site of the former Morristown College – has a lot of things.

Scenic views, open spaces and the remnants of history.

What it does not have, however, is an overabundance of parking.

For 99.9 percent of its life as a park, there will be appropriate parking for the traffic expected in the park. Saturday, however, is a different story.

With the Salute to Heritage Park grand opening, roughly 3,000 people are expected to attend the event which will include concerts headlined by “The Voice” champion Chris Blue, special recognitions, historic presentations, the annual Arts in the Park event as well as vendors and fireworks.

Frankly, the free event is expected to create traffic unlike any the park is expected to see in its life. As such, the city of Morristown has arranged busing to carry attendees to and from the event. The route will include four stops – not including the stop at the event itself.

The four stops were riders will be picked up and dropped off are:

• In between the Rose Center and the County Courthouse at the intersection of N. Jackson and W. 2nd N. Street

• At the city center, at the lower parking area between city hall and the Ramsey’s Market building

Larry Clark, assistant city administrator, said the route will take about 15 minutes depending on the efficiency of the loading and unloading process. There will be five buses in the route and there are some 15-passenger vans available for peak times.

Clark noted that after the event, the buses will be running as best they can, but the greenway trail is available for those who wish to walk. Due to the elevation of the park, walking to the event may be arduous, but the return walk down along N. Cumberland, to Third Street to North Henry is less so. The greenway trail head is at the parking deck by Millenium Square.

As part of the celebration, Arts In the Park will be held at The Salute to Heritage Park as well. The annual celebration, which had typically taken place earlier in the fall at Martin Luther King Jr. Park, will feature a celebration of visual and performing arts in Hamblen County, including painting, sculpture, photography, arts/crafts, art demonstrations, theatre, music and dance.

Admission is free. Artist hours will be 10 a.m. to 4 p.m. and David Freeman will be the featured artist.

Arts in the Park, presented by The Morristown Art Association, Rose Center and the Parks and Recreation Department, will return to its usual location and time next year.

For more, go online to www.morristownart.org.