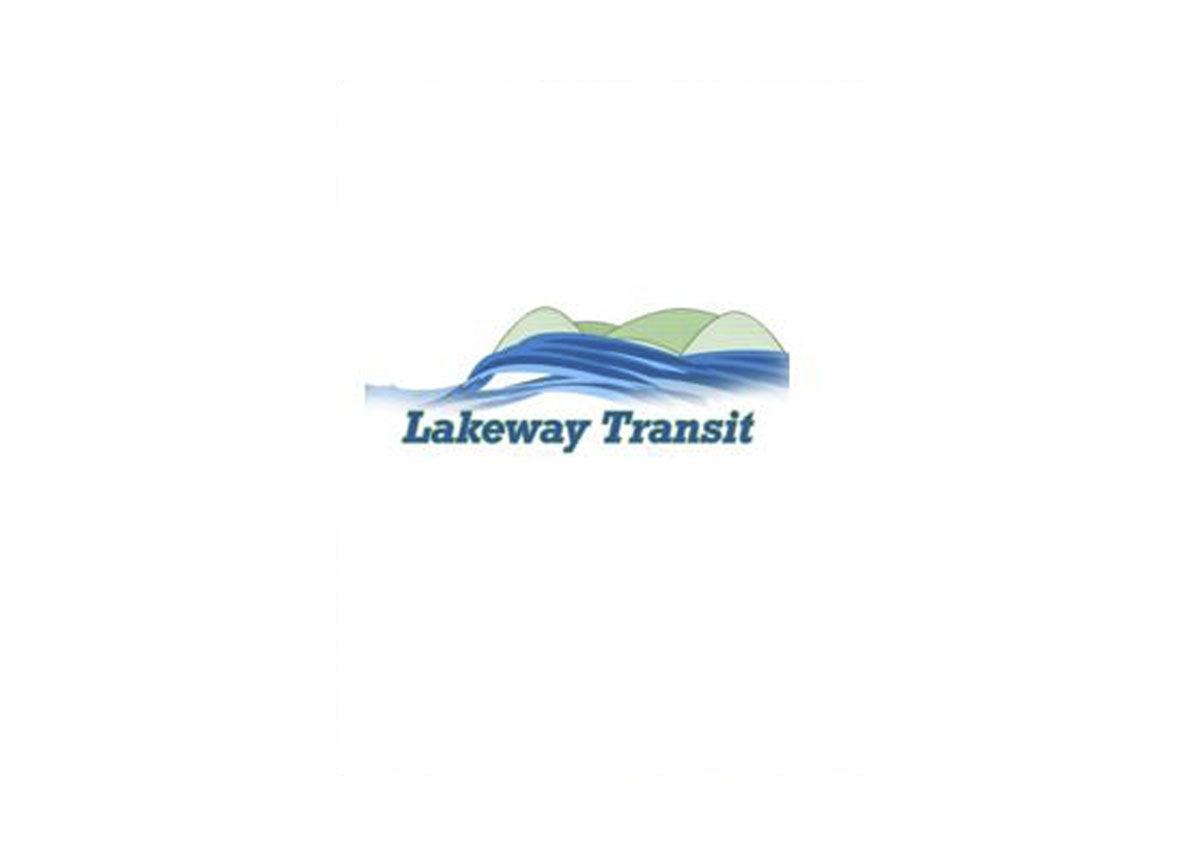 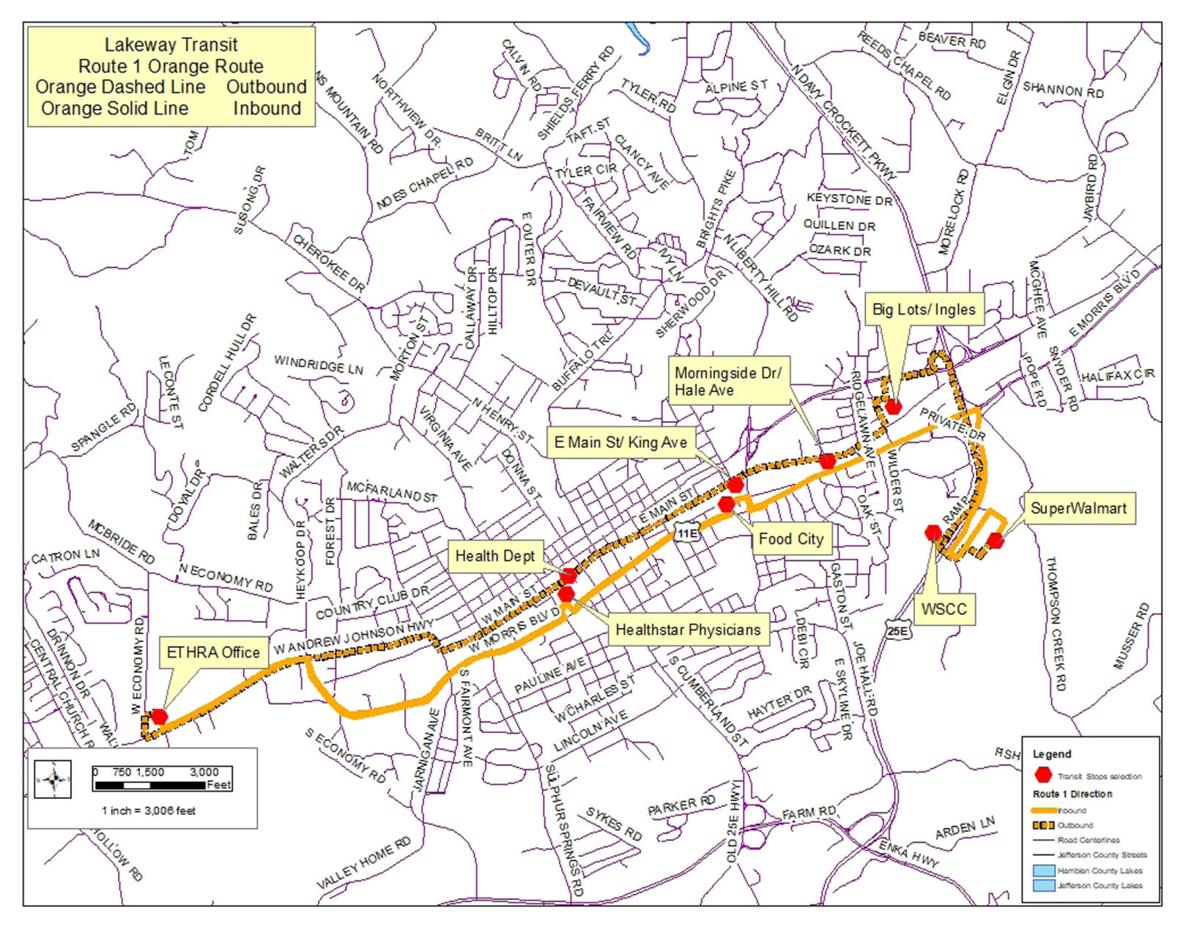 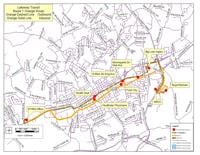 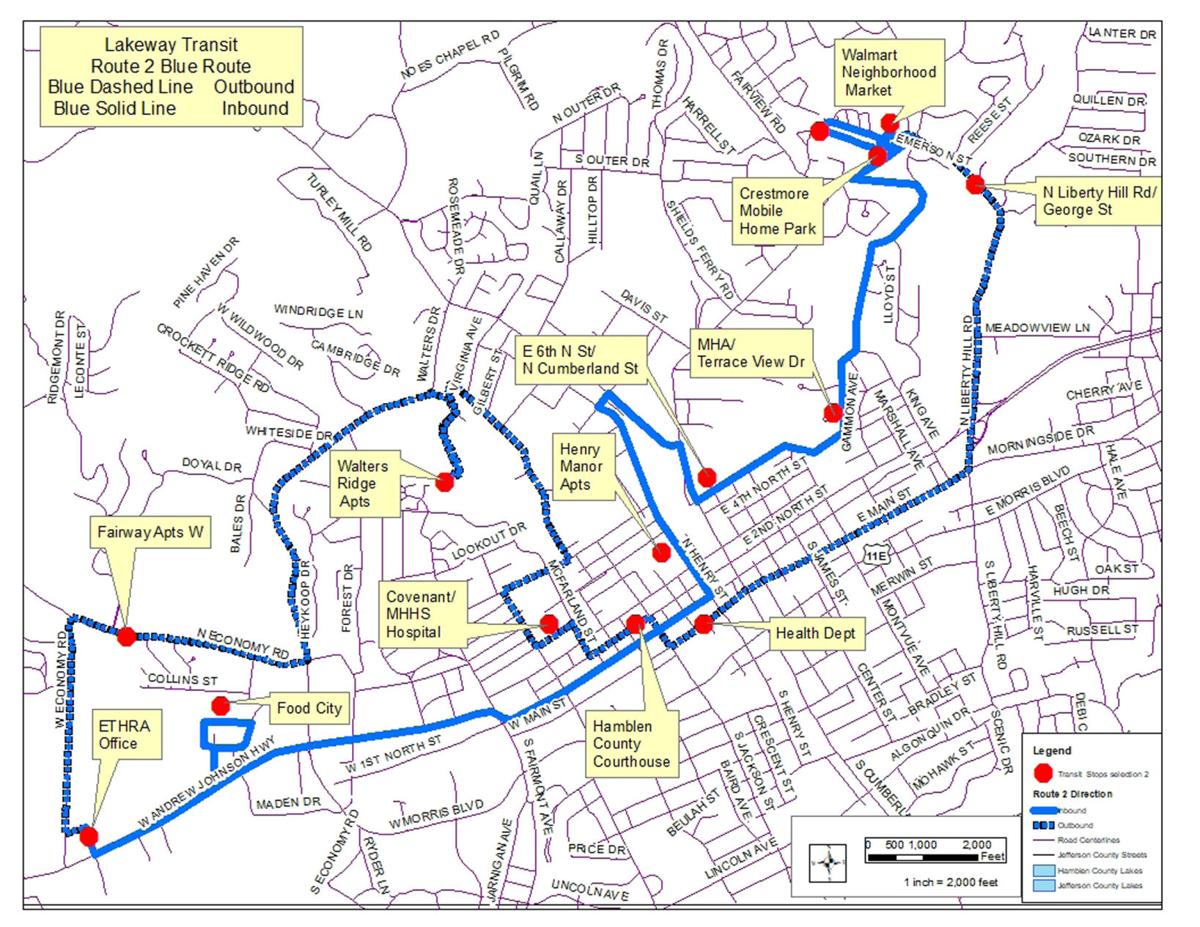 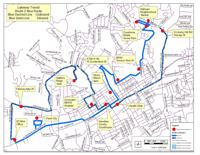 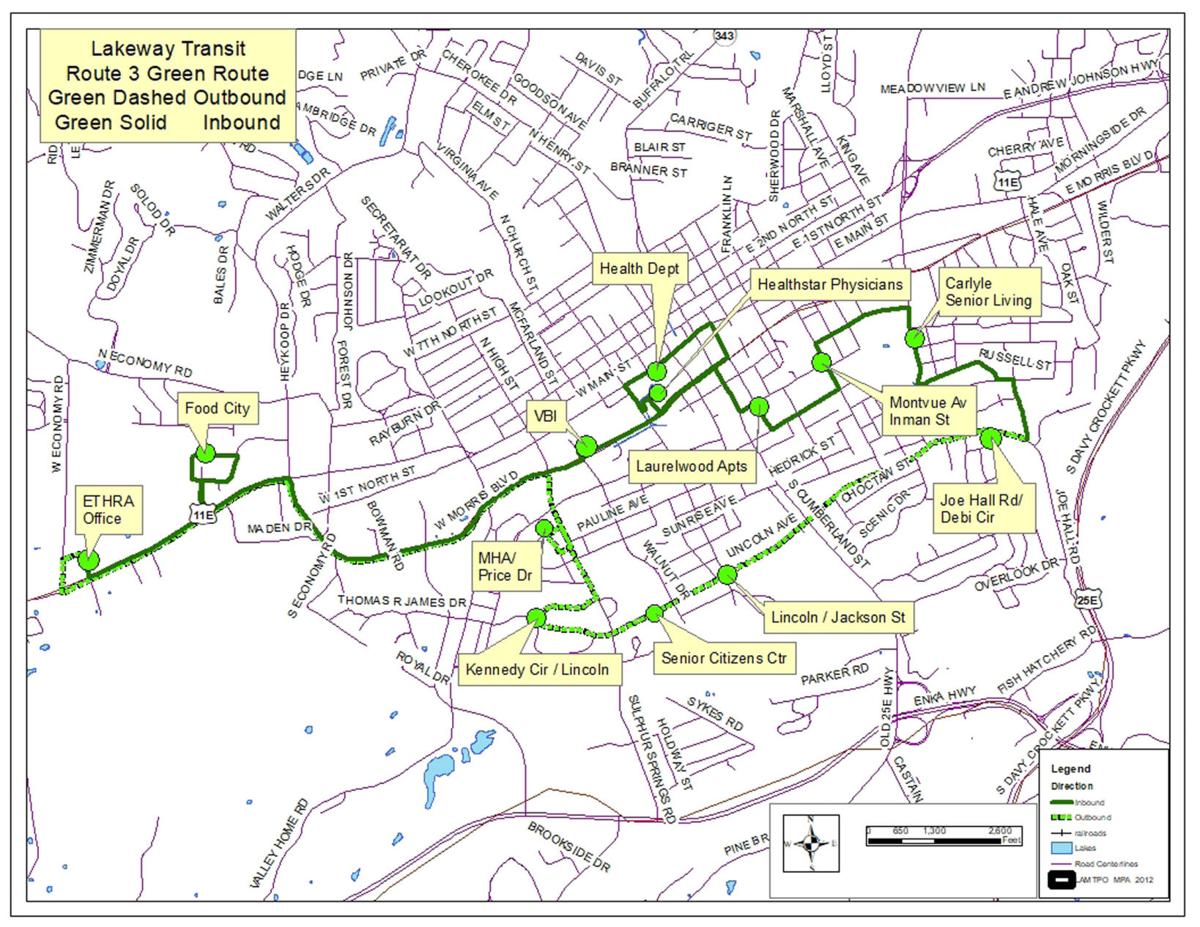 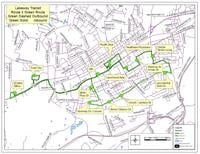 Local officials said this week they are excited that a fixed-route public transportation system will soon be operating within Morristown.

“We’re ready to get things rolling and see how it goes,” said Morristown Mayor Gary Chesney.

The announcement of the Lakeway Area Transit was made this week with an opening date of July 27.

Bus shelters will be arriving on Monday and they will soon be popping up around town, officials said.

The East Tennessee Resources Agency will manage Lakeway Transit, which will have three hour-long fixed routes inside the Morristown city limits and the longest possible wait for riders will be 30 minutes.

The mass transit initiative encountered some delays. The latest delay came because of COVID-19.

“We’re certainly excited that the hurdles have been removed to get this going,” Chesney said.

The effort was headed by the Lakeway Area Metropolitan Transportation Planning Organization.

Lakeway Transit buses will transport passengers from 7 a.m. to 6 p.m. on weekdays. The routes were designed to service major healthcare and shopping destinations, along with low-income housing.

Children under age 12 must be accompanied by an adult. All riders who don’t have a monthly pass must have the exact change. The buses are equipped with a wheelchair lift. And while transportation to shopping centers and grocery stores is a primary Lakeway Transit focus, passengers may bring on board only the number of packages or items they can carry in one trip.

Hamblen County Mayor Bill Brittain said this will be a great opportunity for those who do not have the means to drive.

“It’s going to be a great service for folks who don’t have adequate transportation,” he said.

He said the routes are specifically targeted to go by grocery stores and doctor’s offices.

Brittain said he could see the system growing in the future.

“If it’s used a lot and there’s a demand for it, I could see the routes expanding,” Brittain said.

Chesney said there’s already been talk about some requests for different stops and routes and as the service kicks off, he thinks there will be some tweaking.

At this point, there are three different routes the buses will take – an orange, blue and green route.

“Once this thing gets rolling, I think this will get very good usage,” Chesney said.

Saturday was a great day to get out of the house.