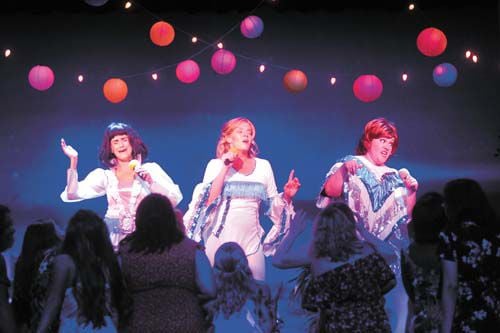 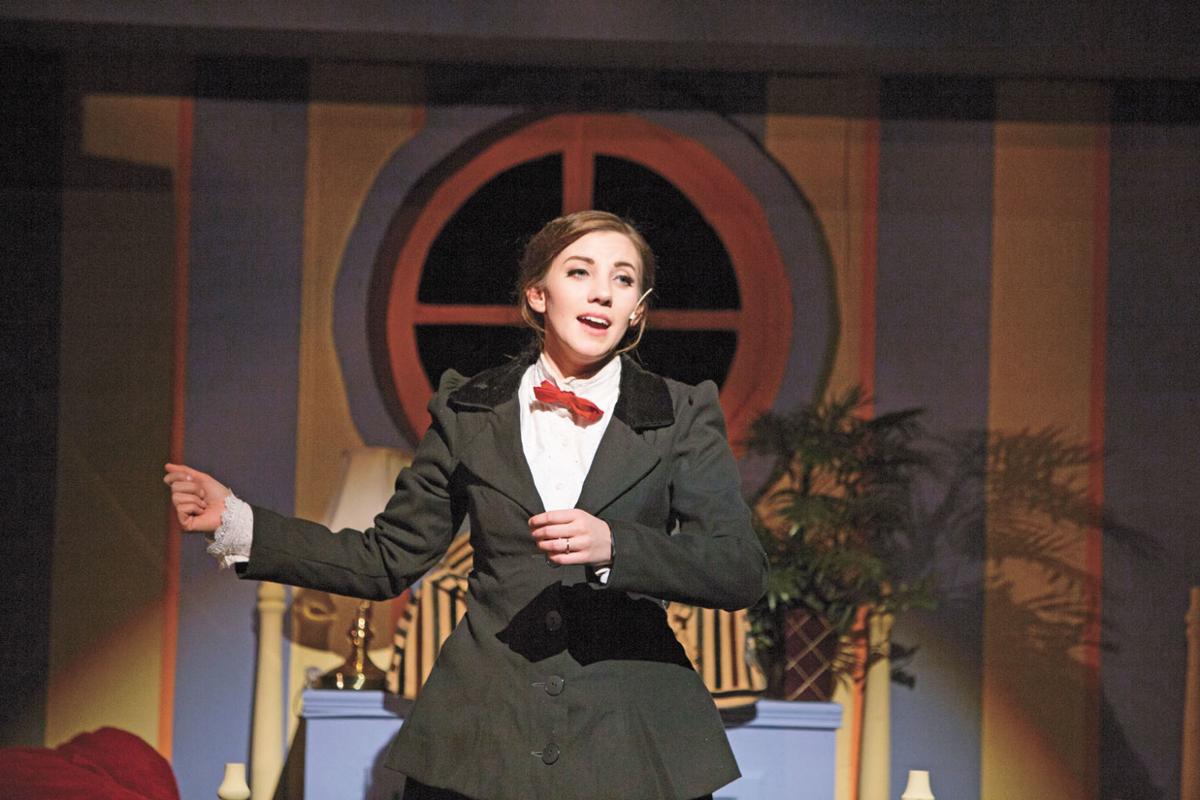 A cast was already in place for its May production and the audition process for the summer production was on the horizon when the world went into shutdown mode as we attempt, as a society, to halt the spread of COVID-19.

For the Morristown-based, Encore Theatrical Company, that meant there would be no performance of “Five Women Wearing the Same Dress” in the spring. There would be no June debut of “Pippin.”

Live theater is an interactive experience and the Encore company had no audience with which to interact.

It was time to adapt and reach out again to the community, patrons, friends and families it served. Thus, the concept of #EncoreIntermission was born.

“The goal is to let our patrons, our sponsors and our theater family know that Encore is still very much alive,” Encore artistic director Donna Belisle said. “This is a way for us to continue to engage people, especially to reach out to our younger theater family so that they can still tap into drama and music. And it’s a time for us to thank those that supported us and aided us to get where we are.”

Because of instructor availability, times will vary on each class and production week-to-week and those wanting to join in should check Encore’s social media for start times.

On Mondays, Encore will offer a Creative Drama class conducted by Lisa Biery. It will consist of instructional videos and an interactive class through Zoom.

Wednesdays sponsors and current Encore cast members will share memories of their theater experiences and how its affected their lives and so important in the community.

On Thursdays, members of Encore will perform mini concerts.

On Fridays, founding members going back 14 years will discuss their favorite performances, moments and memories as they built Encore Theatrical Company into what it is today.

“We’re taking a pause, but we will be back and continue to serve the Lakeway Area,” Belisle said. “And we’re going to need our community to help us thrive again through donations and supporting and sharing what we do. We’re still here. We’re not going anywhere. Just like the rest of the world, we’re on a brief intermission.”