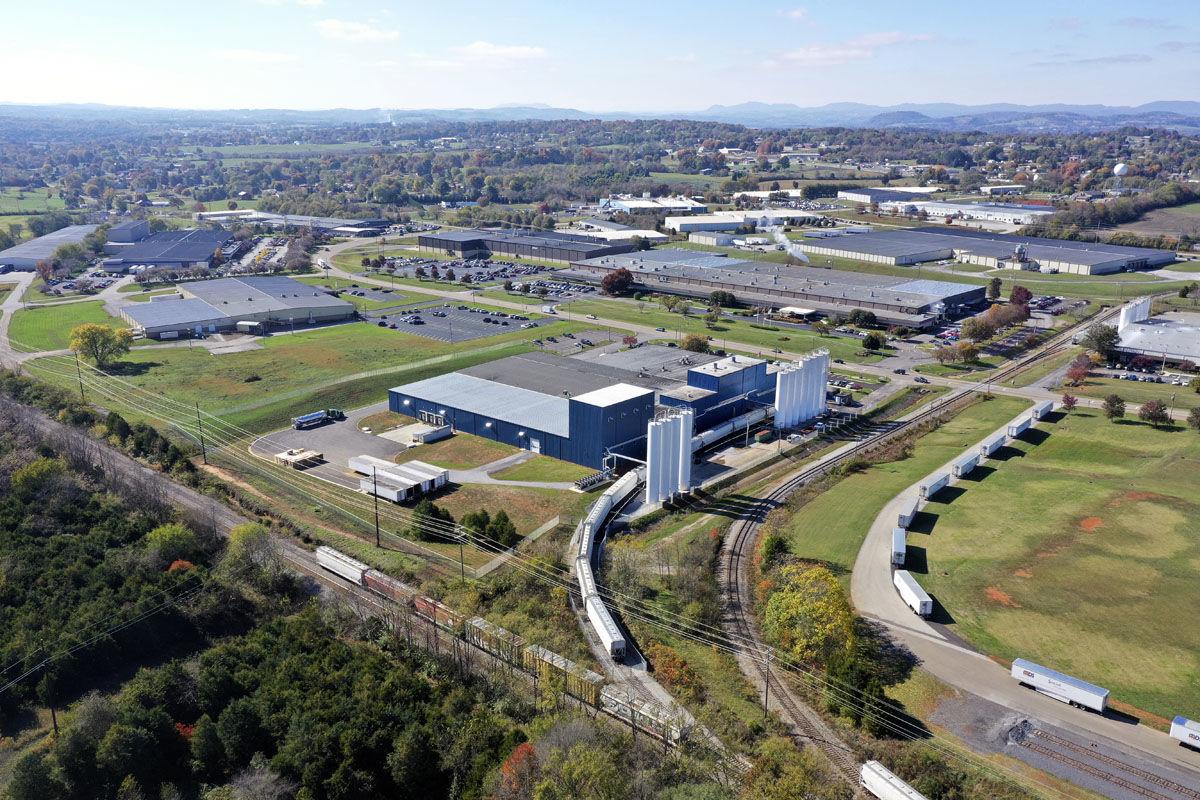 Petoskey Plastics in Morristown is staffing its new expansion. The project, which took two years to complete, was funded with an infrastructure grant from the state of Tennessee. 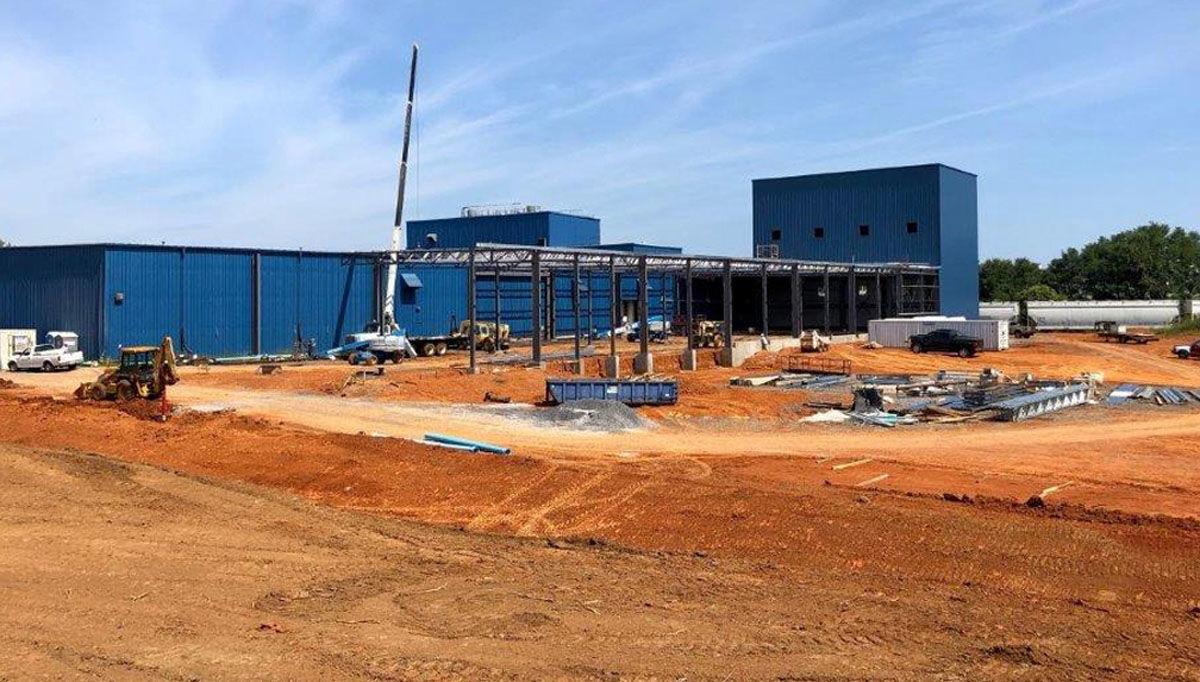 A look at the construction in progress.

Petoskey Plastics in Morristown is staffing its new expansion. The project, which took two years to complete, was funded with an infrastructure grant from the state of Tennessee.

A look at the construction in progress.

Petoskey Plastics, located in the Morristown Area Industrial District, is underway staffing its new expansion, ending a two-year, $30-million investment that will bring 70 jobs to the Lakeway Area.

“With phases I, II and III complete, including a new parking lot, new silos and 150 new rail tracks with asphalt for containment of raw material, we are focusing on planning, delivery and installation of new equipment - and hiring and training our new associates,” said Jim Blackwell, Morristown plant manager.

“We look forward to adding jobs within the structure for several years to come,” said Jason Keiswetter, Petoskey Plastics president.

The third phase of the project, which was completed in November, was funded with assistance from a grant from an infrastructure grant from the state of Tennessee, and was used to stabilize the soil and refurbish the railroads surrounding the property.

“Our 32,000-square foot building expansion, including rail refurbishment, is now complete,” said Sue Maskaluk, Petoskey Plastics corporate treasurer. “Many thanks go to the city of Morristown, the Morristown Area Chamber of Commerce, our neighbors across the street, Colortech, for the use of their rail spur, Norfolk Southern Railroad, Railworks, the State of Tennessee and East Tennessee Development District combined with our general contractor, Burke-Ailey, the architects, George E. Amour and T. Clint Harrison, as well as our own engineering staff. What a team.

“Everyone involved helped us every step of the way, overcoming many obstacles, and we are most grateful.”

Phase I of the expansion began in 2018, and was funded entirely by Petoskey. This section of the project included three loading docks with a 66-foot high bay for extruding equipment and improvements for site clearing, heavy duty asphalt and concrete driveways, associate parking on northwest side of property, high security fencing and gate around the property and soil cement stabilization.

Phase II involved grading improvements to the south road entrance of the plant to accommodate increased truck and vehicle trafﬁc from shipments and an additional 71 associates. The improvements also allowed for area drain installation, grading for soil stabilization and run-off water containment by rail area, grading and installation of a new underground waterline along the perimeter of Phase I and storm drainage installation by the rail area.

In a time when online shopping is becoming increasingly popular, the community came together to support small businesses on Saturday.

Due to the COVID-19 pandemic, many nonprofits have been adversely affected due to being unable to raise funds for operations.

COVID variant spreads to more countries as world on alert

LONDON (AP) — The new potentially more contagious omicron variant of the coronavirus popped up in more European countries on Saturday, just days after being identified in South Africa, leaving governments around the world scrambling to stop the spread.

News crew guard dies after being shot in attempted robbery

OAKLAND, Calif. (AP) — A security guard has died after he was shot while he protected a San Francisco Bay Area television news crew covering a smash-and-grab theft, part of a rash of organized retail crime in the region.

PROMPERÚ Invites You to Participate in the 2nd Tourism Investment Forum 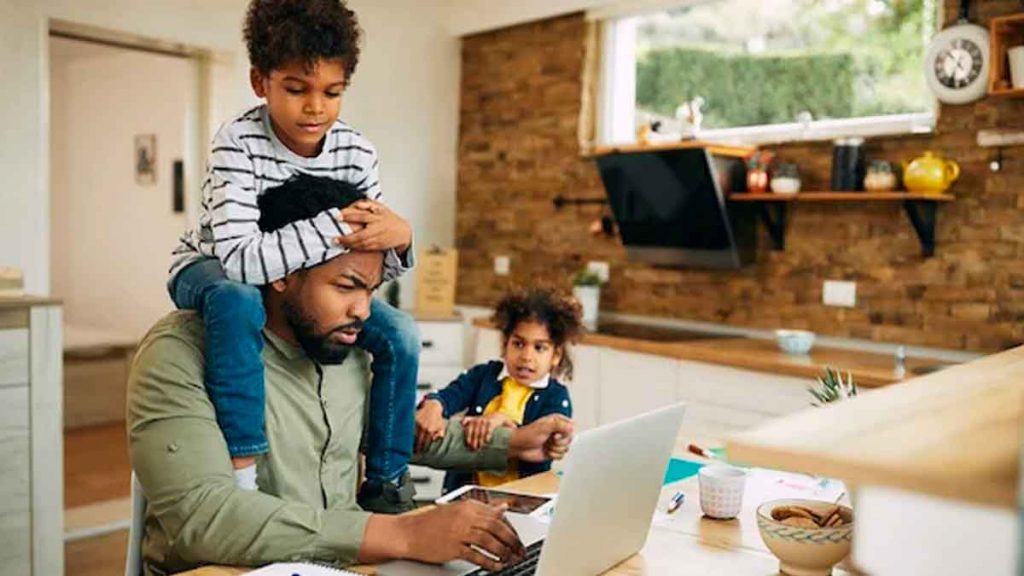 As Covid-19 cases rise again, could these tech stocks be worth investing in?