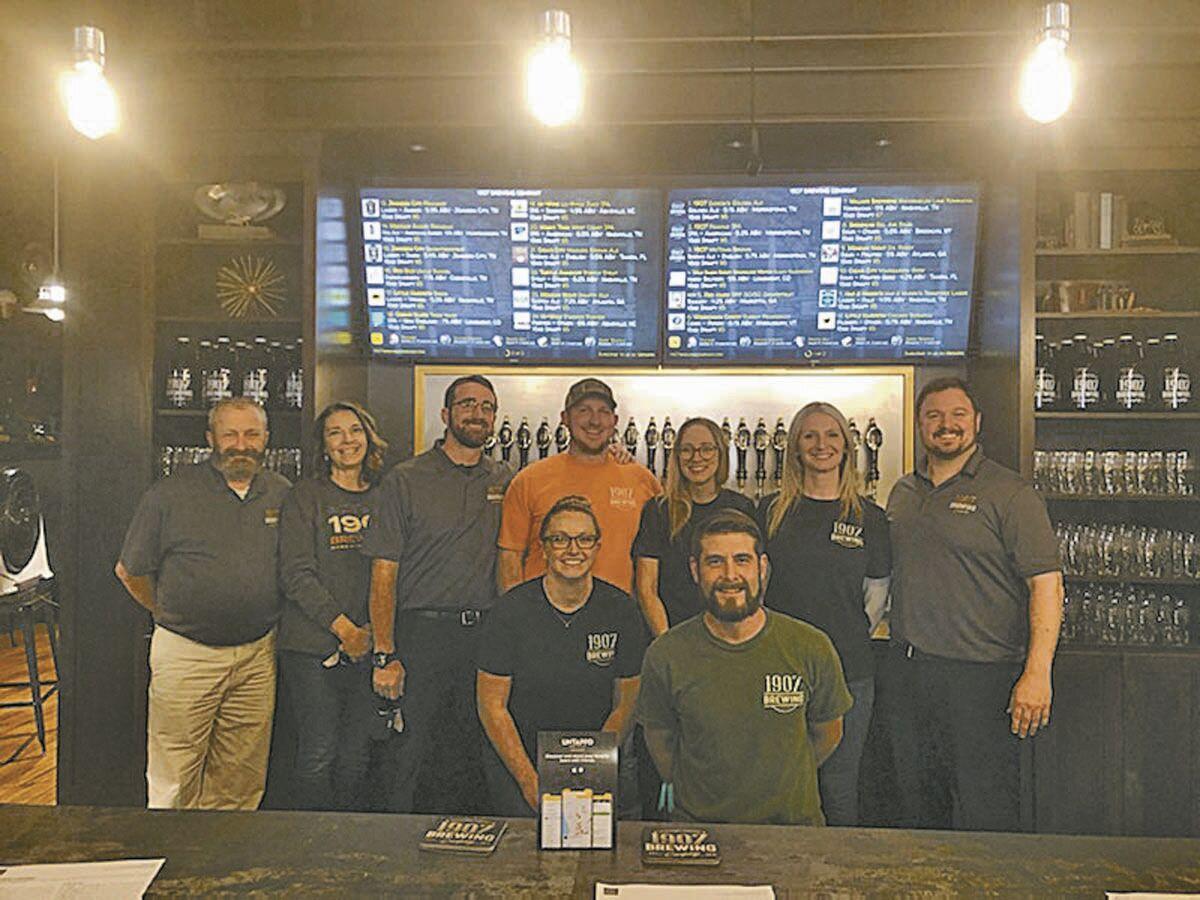 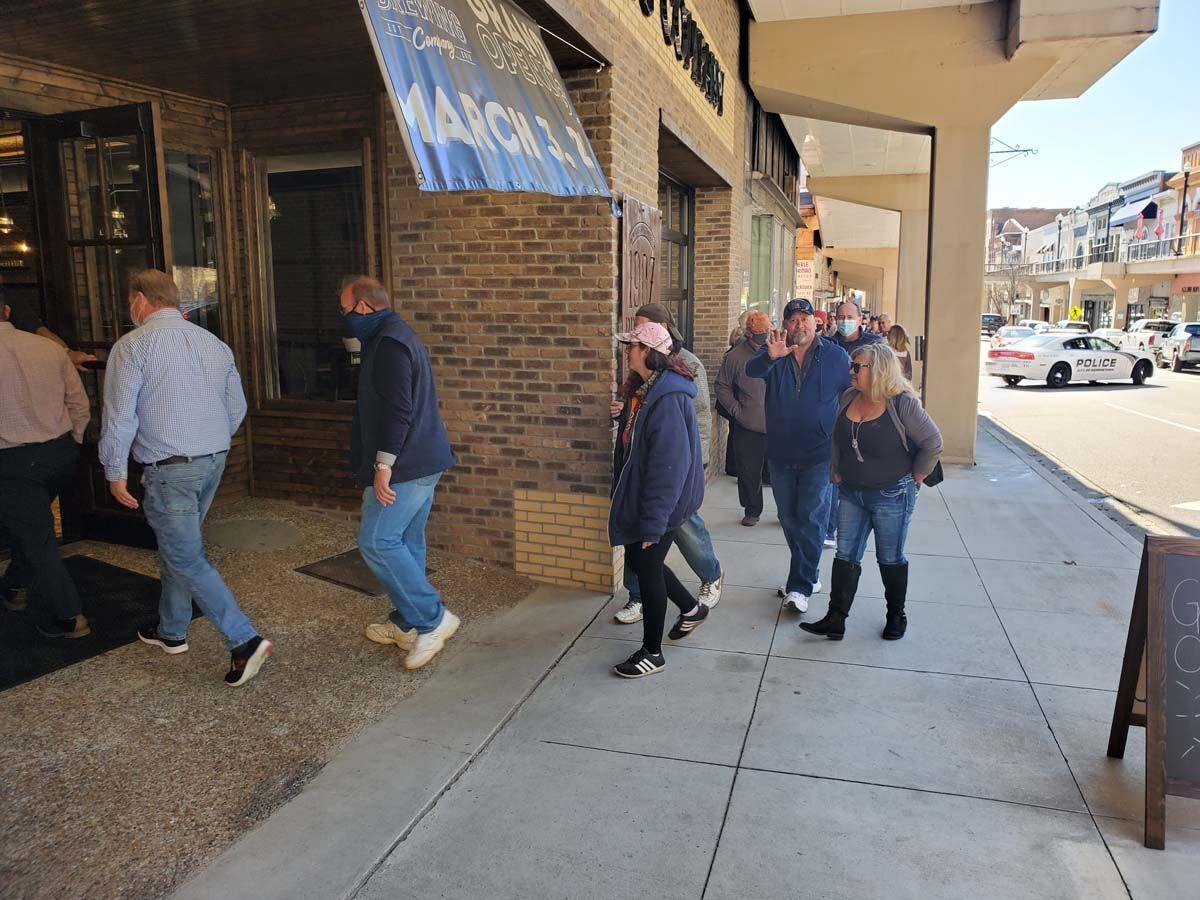 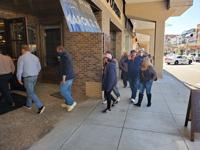 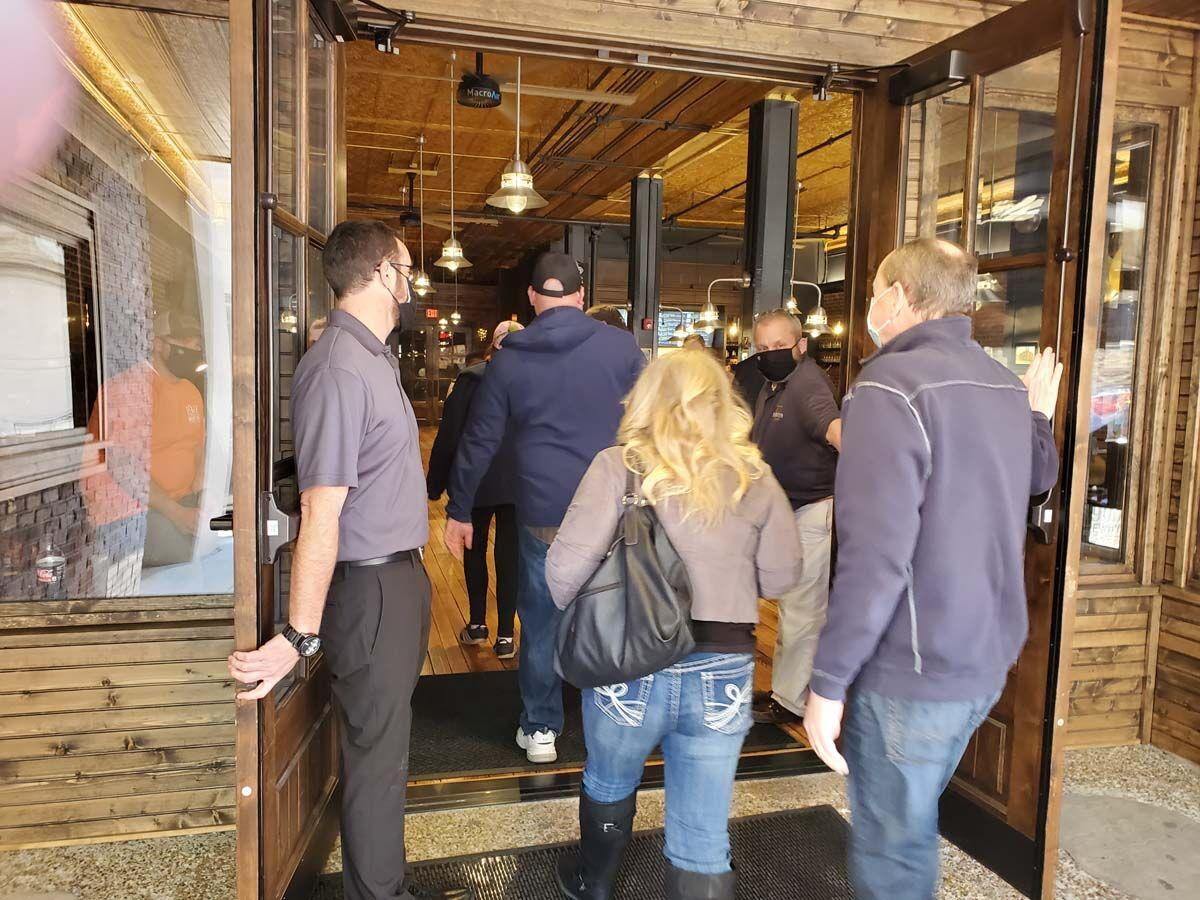 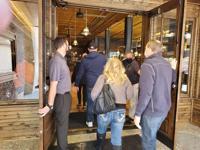 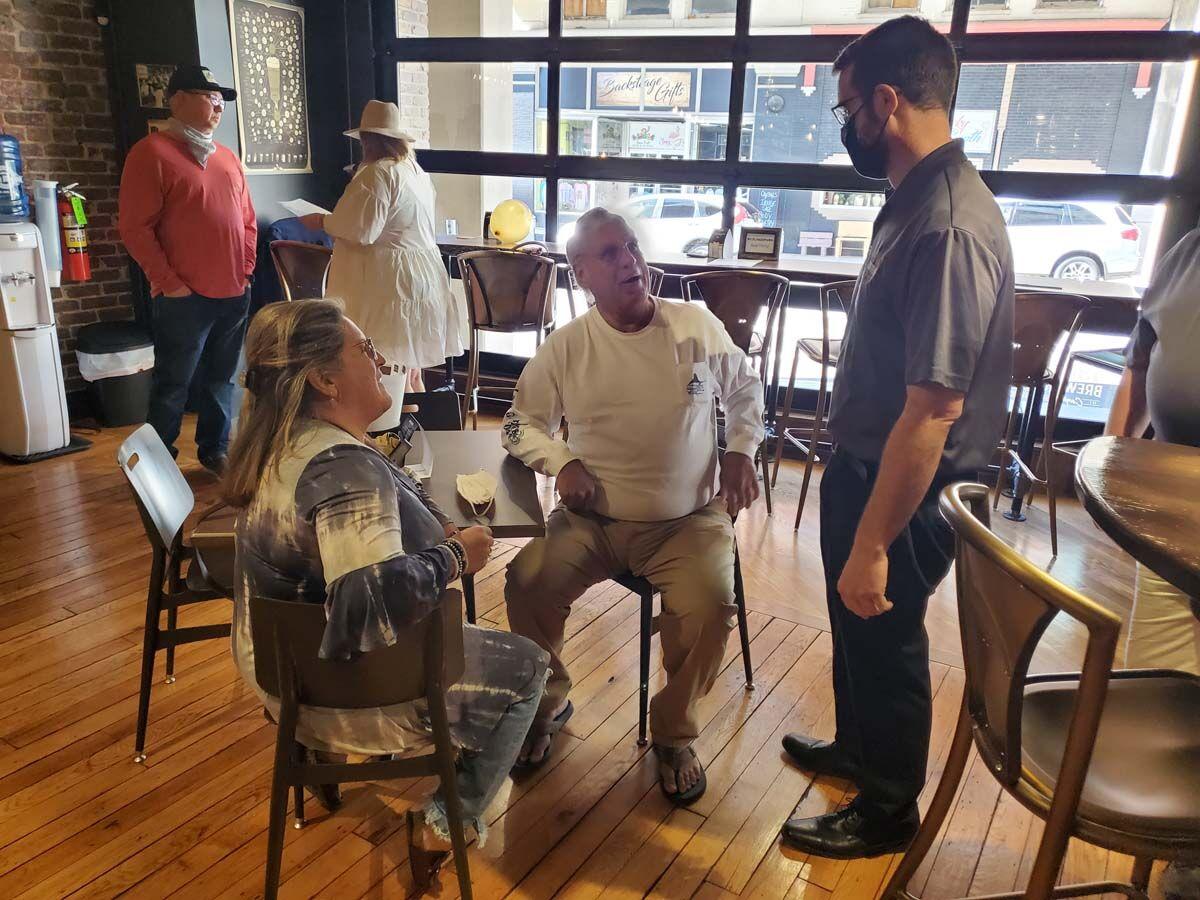 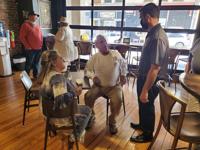 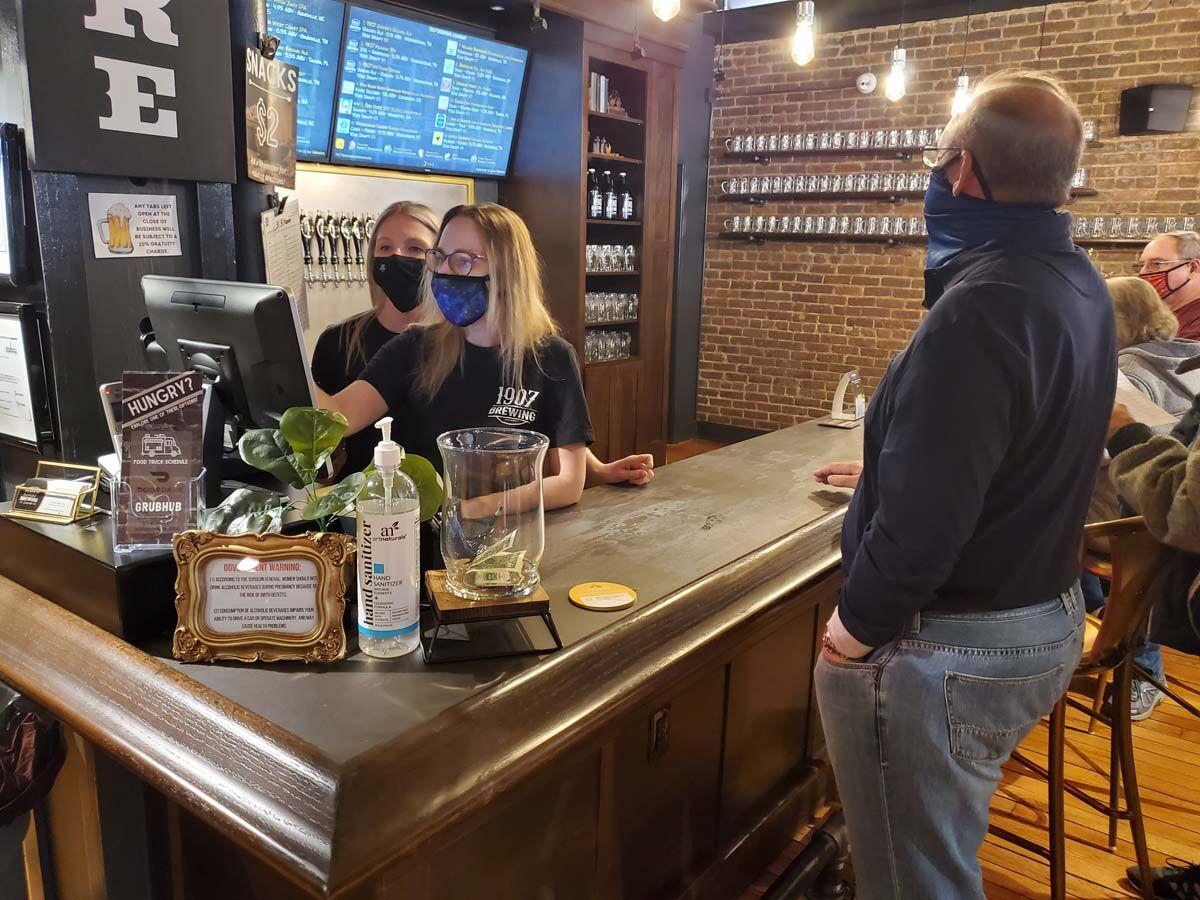 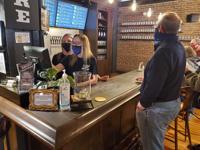 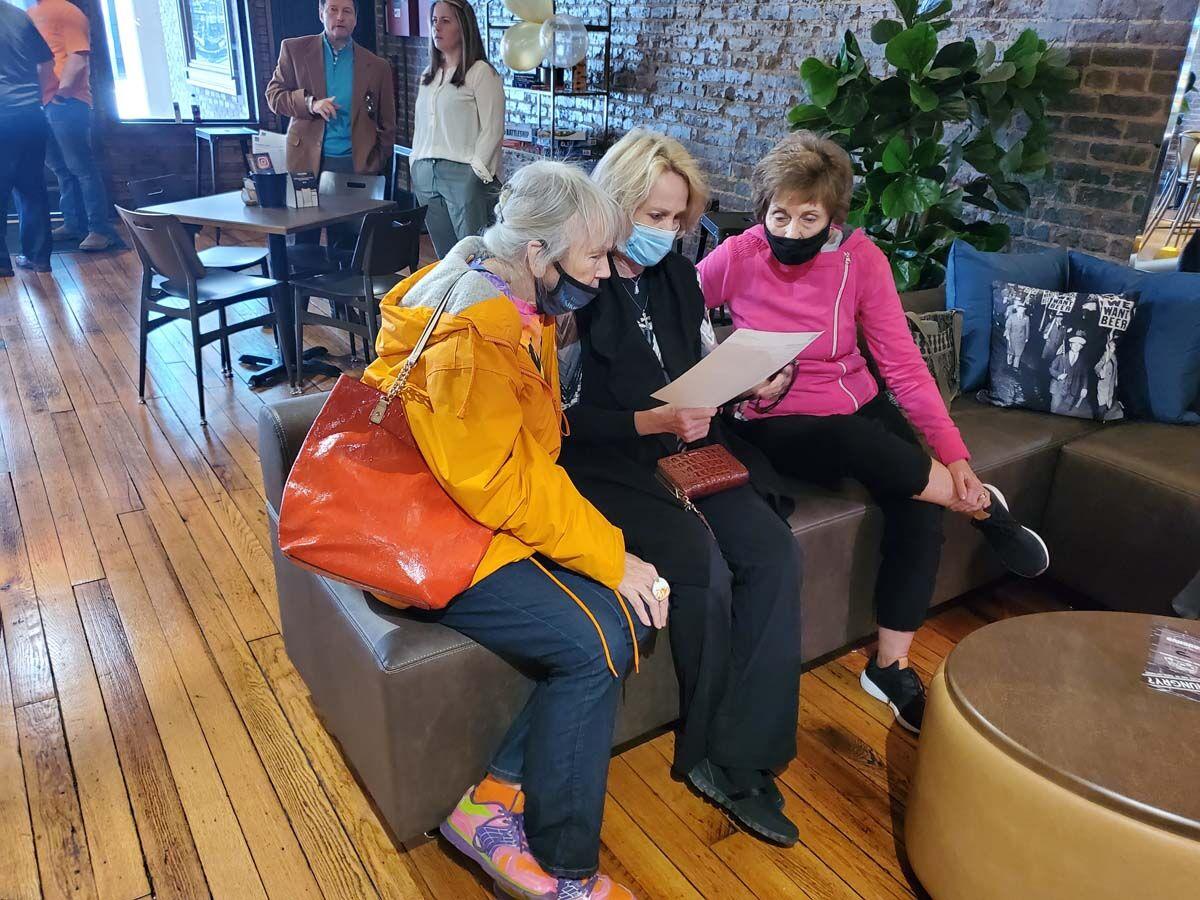 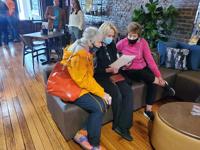 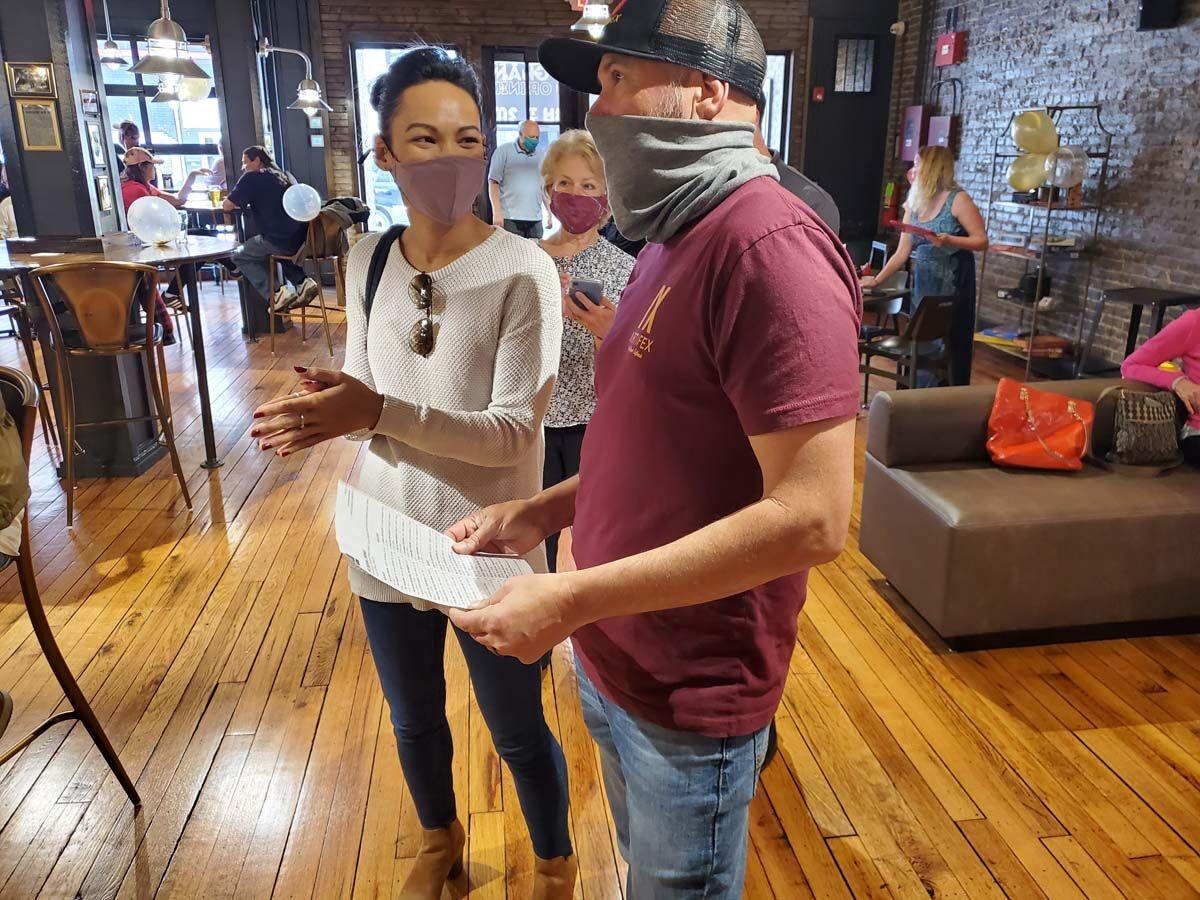 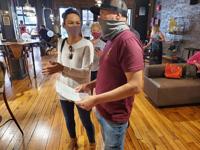 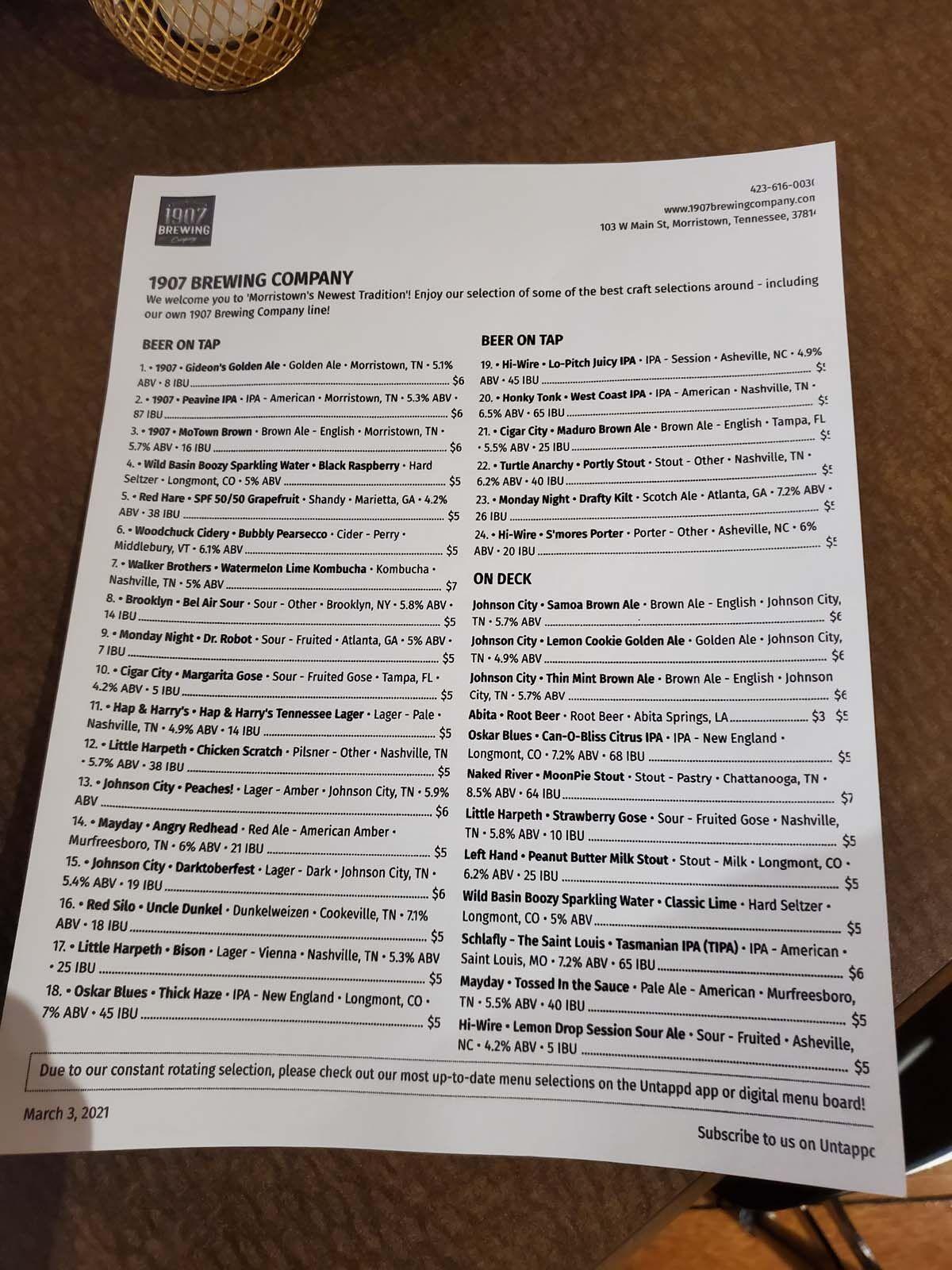 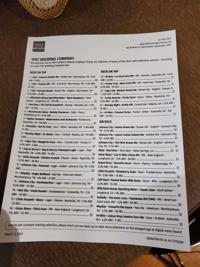 The 1907 Brewing Co. , a setting in which to enjoy craft beers, conversation and much more, opened its doors to much fanfare.

From the opening time of 3 p.m., the brewery was “hop”ing.

Morristown native David Ellis, one of the owners of the brewery, was pleased with the first day.

“We started on the building in April of last year,” he said. “I think it’s a good turnout. I think Morristown has needed this for a long time.”

The owners didn’t have to go far to come up with the name for the brewery.

Ellis thought that business would pick up in the evenings.

“I think it will be busier at 5 p.m. when it opens and people get off of work,” he said.

The brewery’s offerings will alternate its beer offerings often.

As time for the brewery to open came, there was a line down the sidewalk outside the brewery. There was also one protester across the street, but he had left after the business opened.