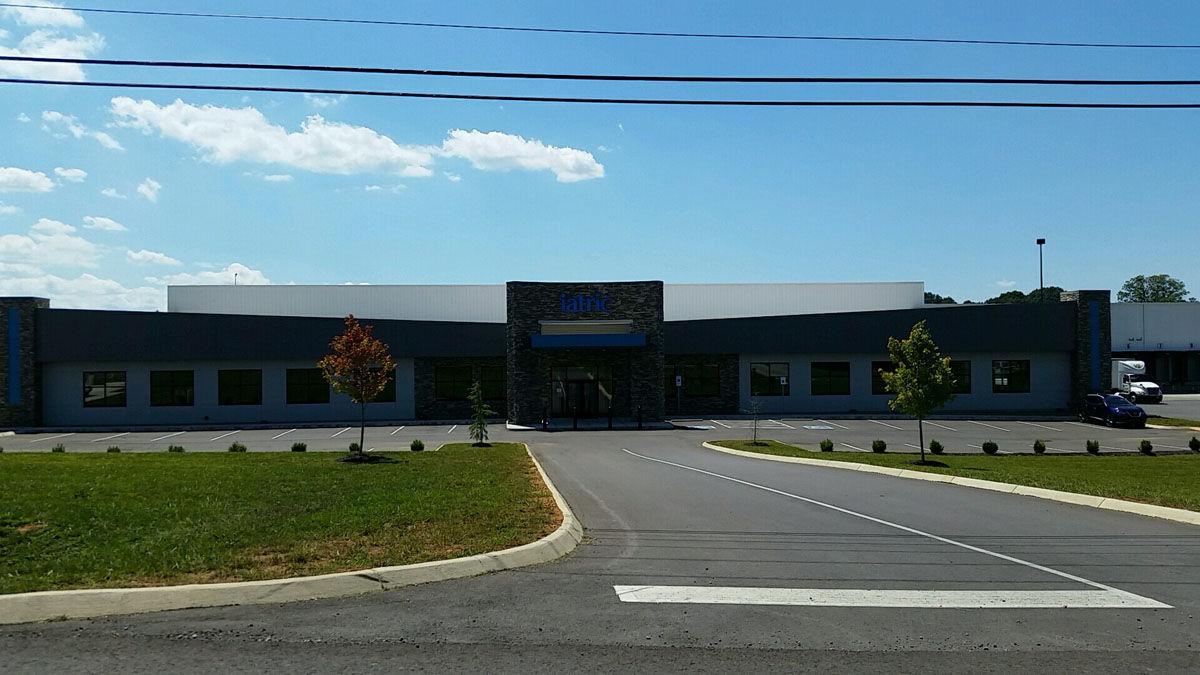 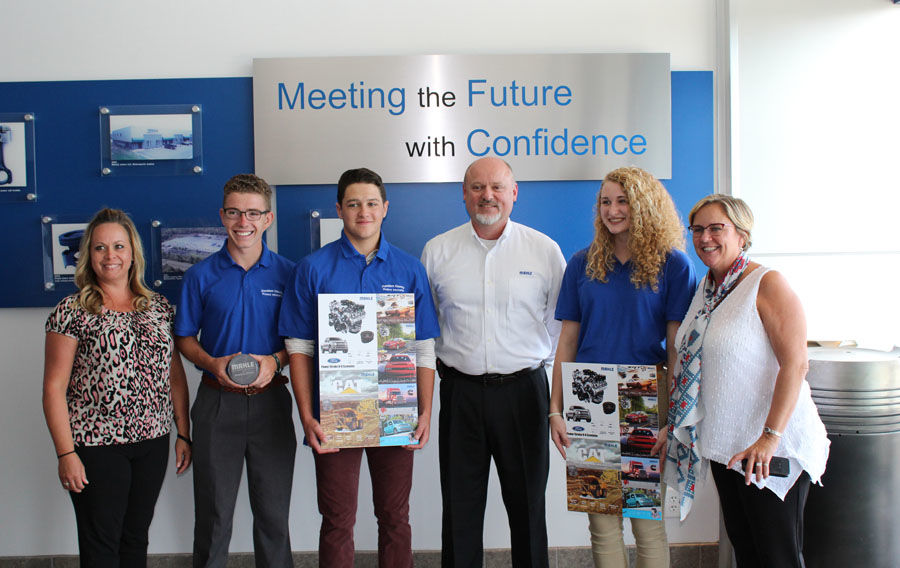 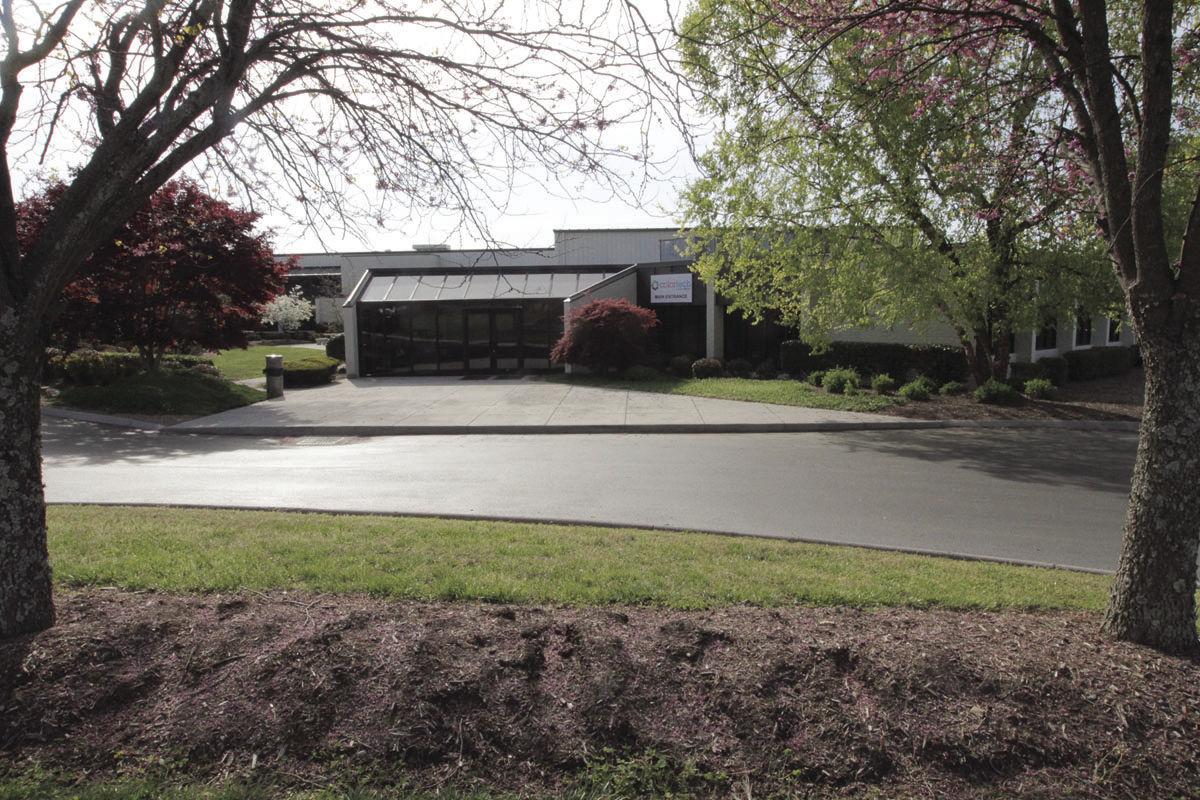 Colortech has been one of Morristown’s most rapidly growing industries

Colortech has been one of Morristown’s most rapidly growing industries

The yearly job numbers were released on Tuesday, and the results were more than promising for Hamblen County.

Hamblen County, the third-smallest county in Tennessee in land mass, now has over 100 manufacturing and support companies.

“Morristown is a hub to eight separate counties in the state,” Chesney said. “This means we could get skilled workers not just from Morristown, but the surrounding areas as well.”

Three companies have committed $153 million to Hamblen County, creating at least 1,700 jobs over the next five years. Rockline Industries is a company out of Wisconsin that makes coffee filters and wet wipes under its brand name IATRIC. At least 250 jobs will be created with some new hires starting training already – and is still taking applications for more workers.

McNeilus Steel, a family-owned operation out of Dodge Center, Minnesota, that will fabricate metal parts for local Original Equipment Manufacturers in the Southeast, will invest $18.8 million to build a 100,000-square-foot facility in the East Tennessee Progress Center. The company expects the facility will be operational in the first quarter of 2020.

Van Hool, which has the largest market share of buses manufactured in the country, will also locate a new plant in Morristown at the East Tennessee Progress Center, creating over 650 jobs with a $50 million investment in Hamblen County. The Morristown facility will be the first manufacturing location by the Belgian-based company in the United States.

“For us, (the new companies) will provide long-term security by creating these jobs. That will provide job security (for the area) for the next few years,” said Marshall Ramsey, president of the Morristown Area Chamber of Commerce.

“This will diversify our employment base,” Hamblen County Mayor Bill Brittain said. “What that does is insulate us from an

economic downturn and mitigate job losses. We’re not depending on just one industry.”

Nine companies have issued potential growth opportunities in Hamblen County. Six hundred and fifty jobs could be created over the next five years with a possible investment of $137 million in the area.

“We could get anything from food production to automobile parts production,” Ramsey said. “We realistically expect one out of the nine. One out of nine is great.

“Most counties would be lucky to get one out of 50. We’re in a really good position.”

The new companies moving into Hamblen County aren’t the only ones looking to hire new workers. The eight existing companies in the county have pledged to invest another $192 million for at least 690 jobs in the area.

“We’re glad they’re needing to expand – and they’re expanding,” Chesney said. “We want to continue to be good partners with these companies.”

Investment in education and infrastructure is the primary focus of Hamblen County’s leaders.

“With the increase in jobs comes additional stress, such as new roads, housing, schools and transportation,” Brittain said. “We’ve got to make sure we make efforts to meet those challenges.”

“(The economic stress) has to be significant. Half of our local taxes go to our schools, and they will have plenty of funding to grow,” Ramsey said. “As the industries grow, so do the schools as well.”

Teaching skills that could be used for employment at one of the industrial companies in the area is paramount for the continued growth of the region. Workforce development is important in boosting the quality of life of everyone living in the region.

“We’ve got to continue to supply the workforce. We’ve got to continue our efforts with Walters State Community College, the Tennessee College of Applied Technology and the Department of Labor,” Brittain said. “Tennessee has done a great job in building a strong economy in the ebbs and flows of the economic circle – and we’re just a part of that.”

“We’re very excited about potential job growth,” Chesney said. “We’re working with TCAT and the high schools to make sure we have a strong workforce to do these jobs.”

Ramsey, and the other officials, believe the new investment in Morristown, as well as Hamblen County, will boost the tax base and quality of life for the region.

“I’m pretty excited. We have a pretty exciting time ahead,” he said. “We know some jobs will be lost as time passes. Hopefully, we’ll have new companies with higher-paying wages to help the community out.”

“Diversity of the companies in the region is very important. In Hamblen County, about one of every eight jobs is in manufacturing,” Brittain said. “We’re well-positioned to weather the storm of an economic downturn.”