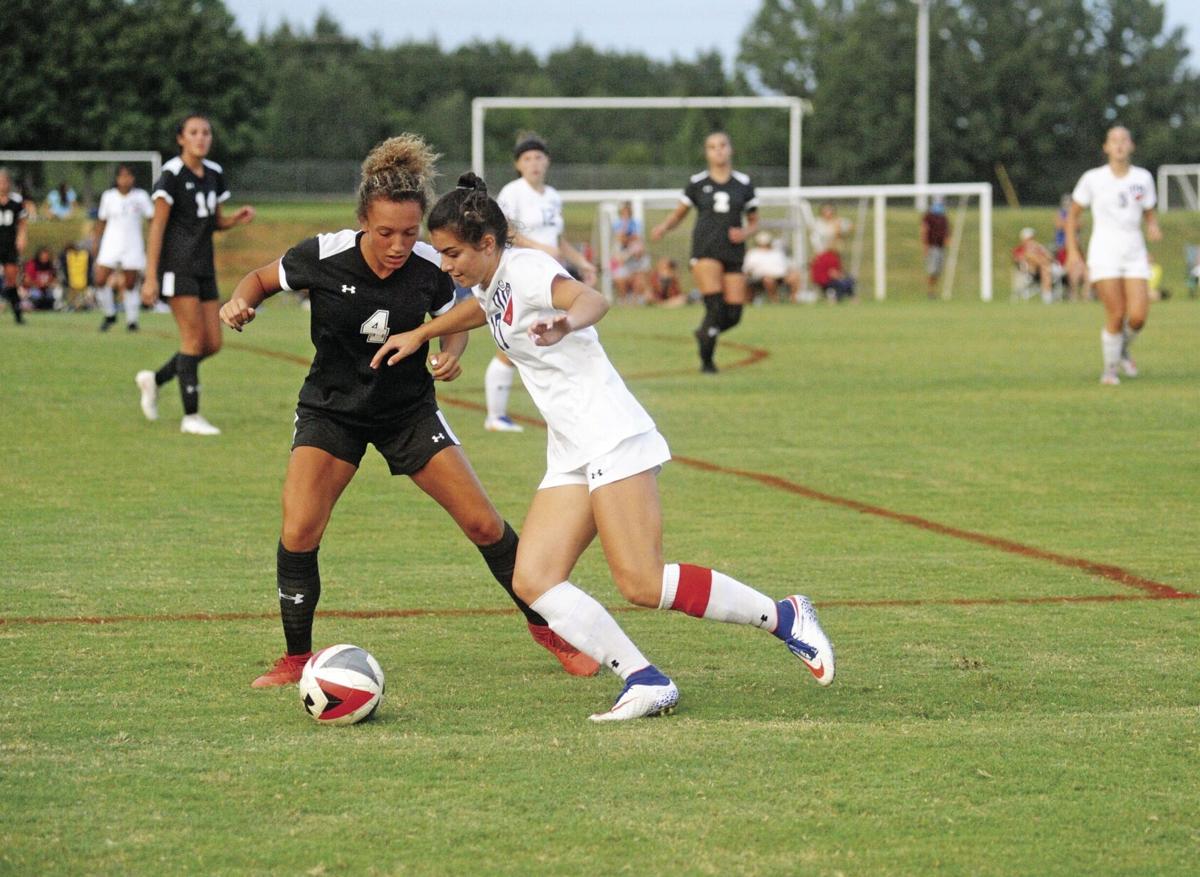 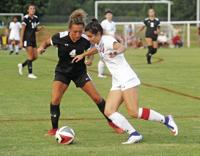 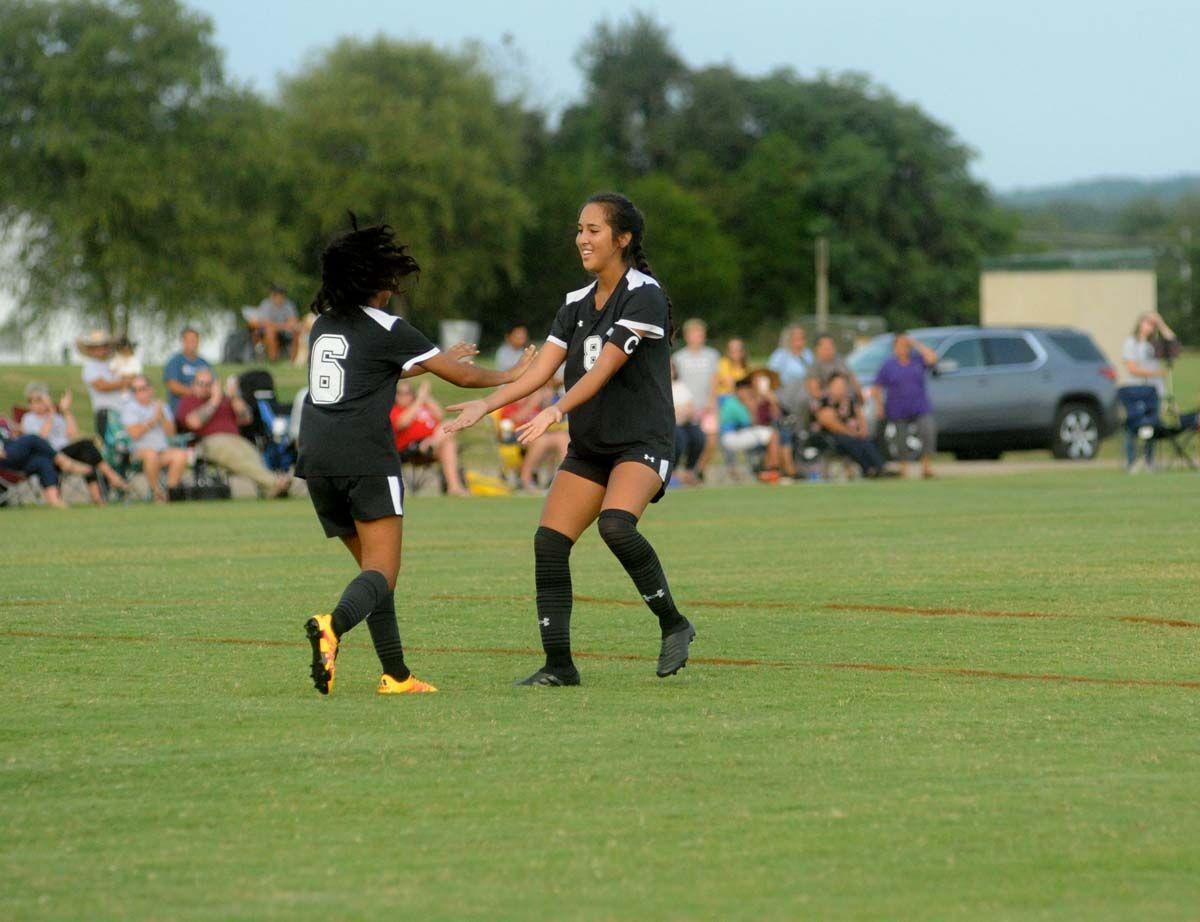 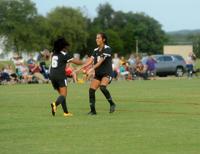 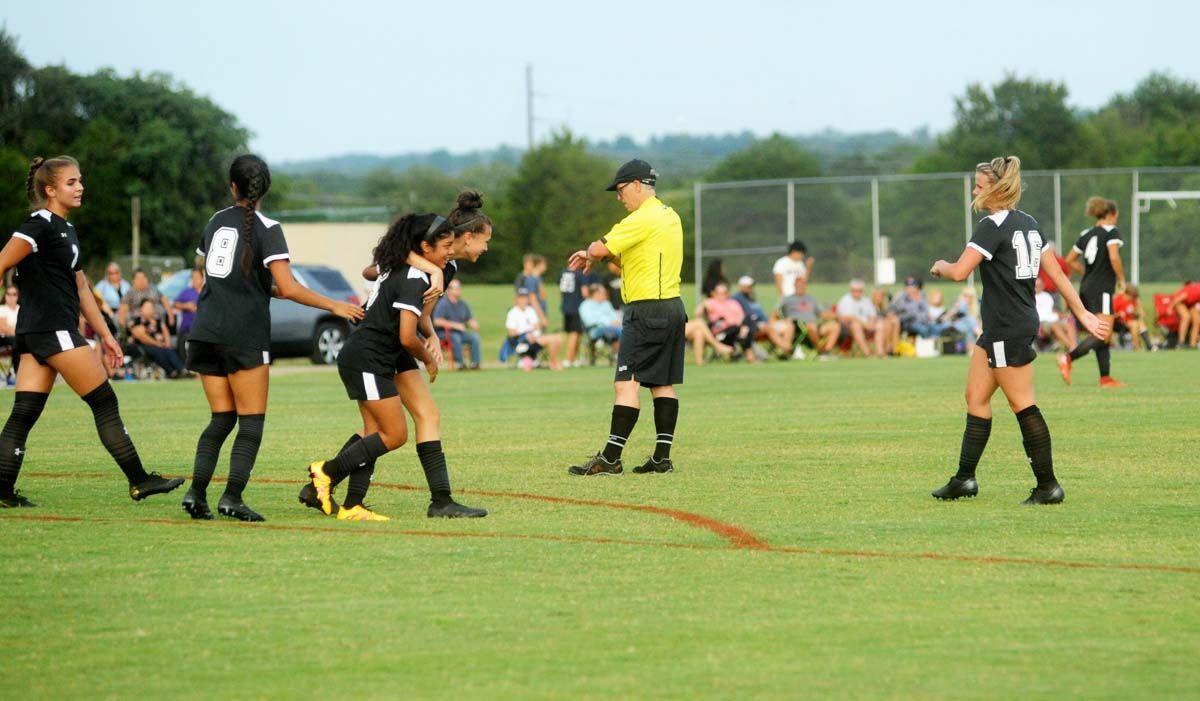 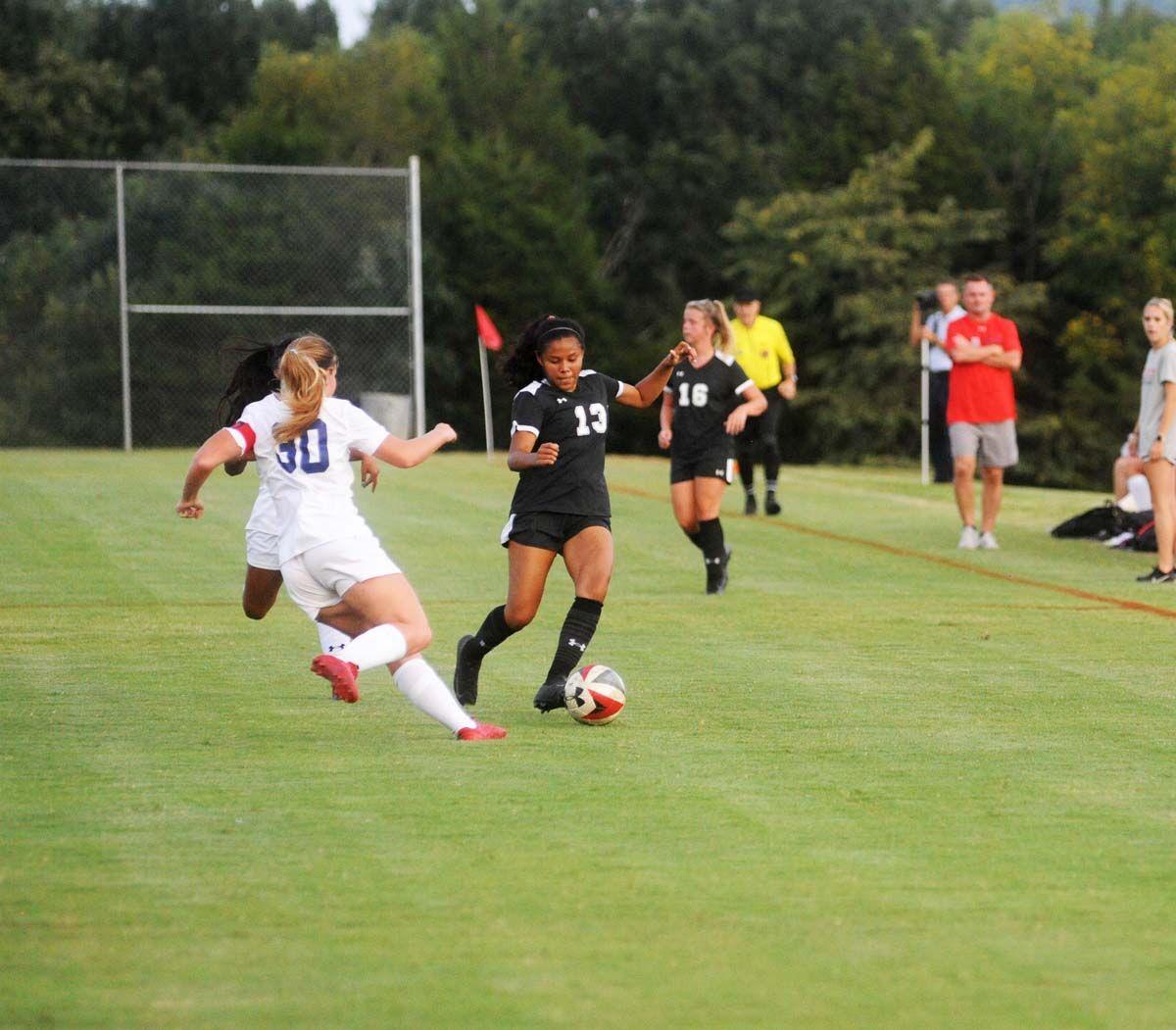 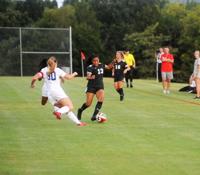 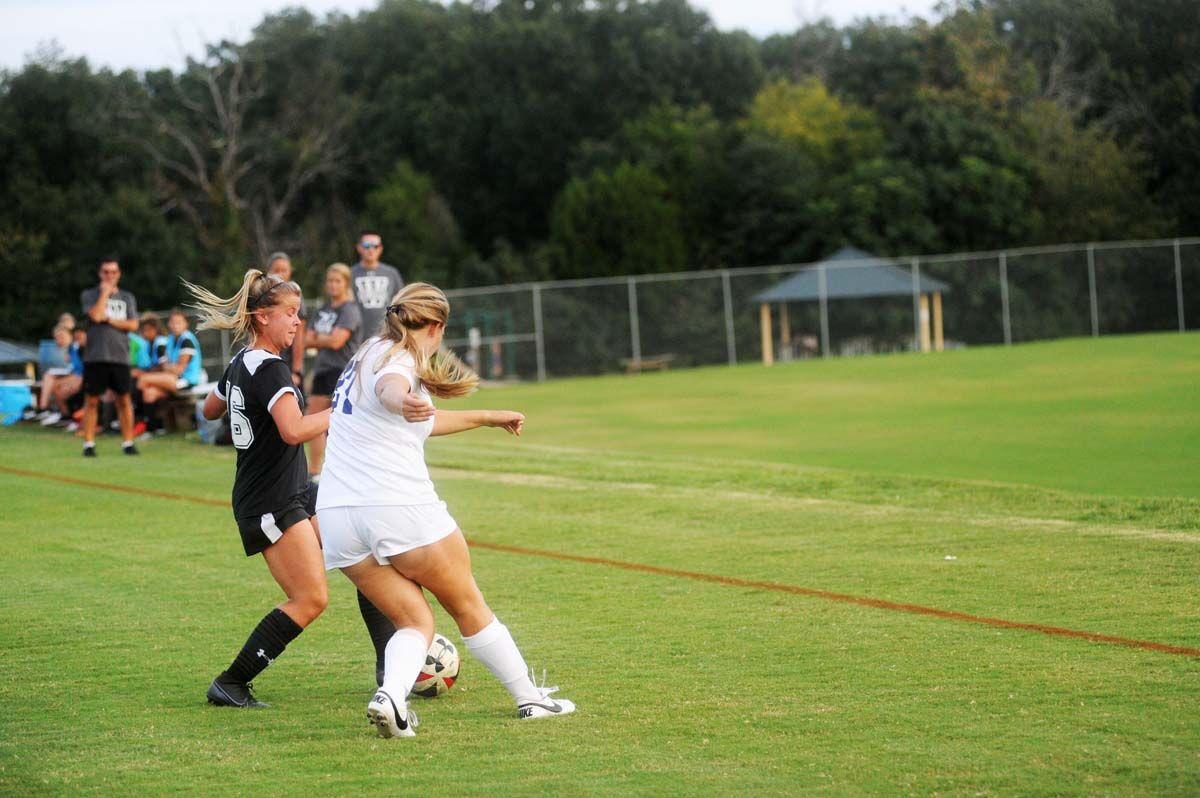 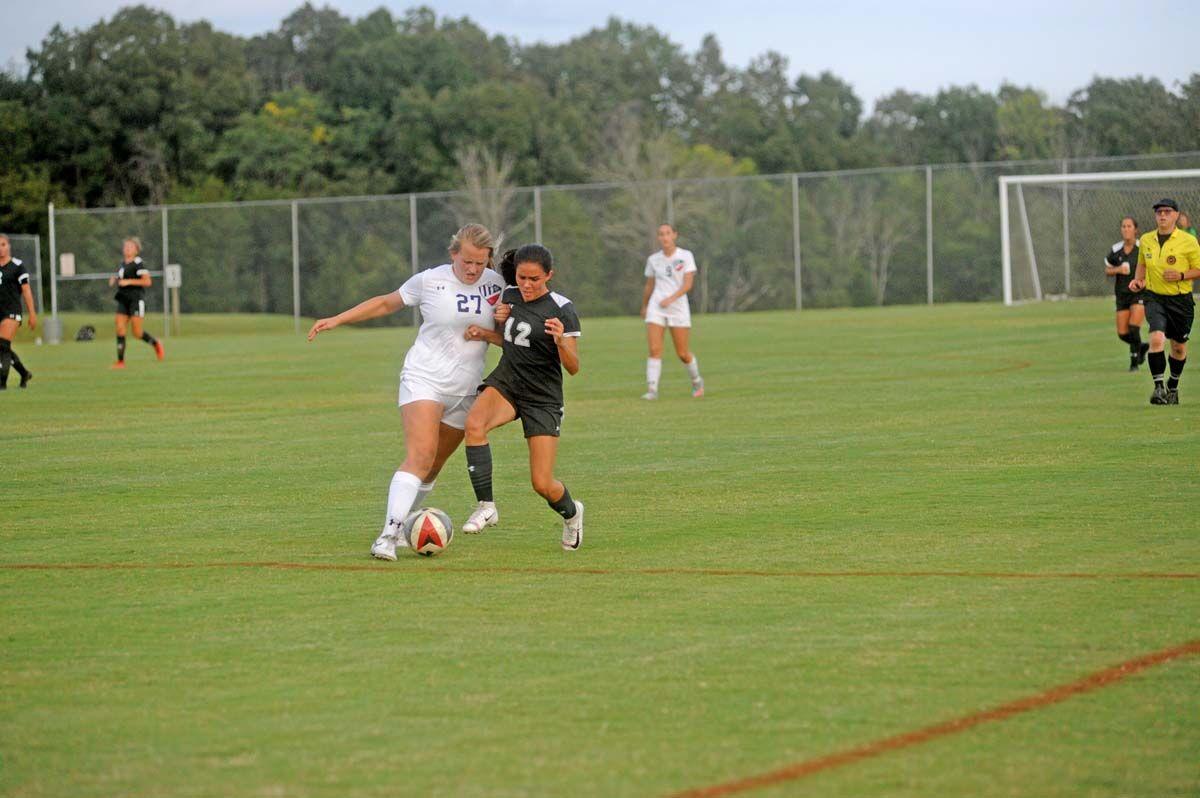 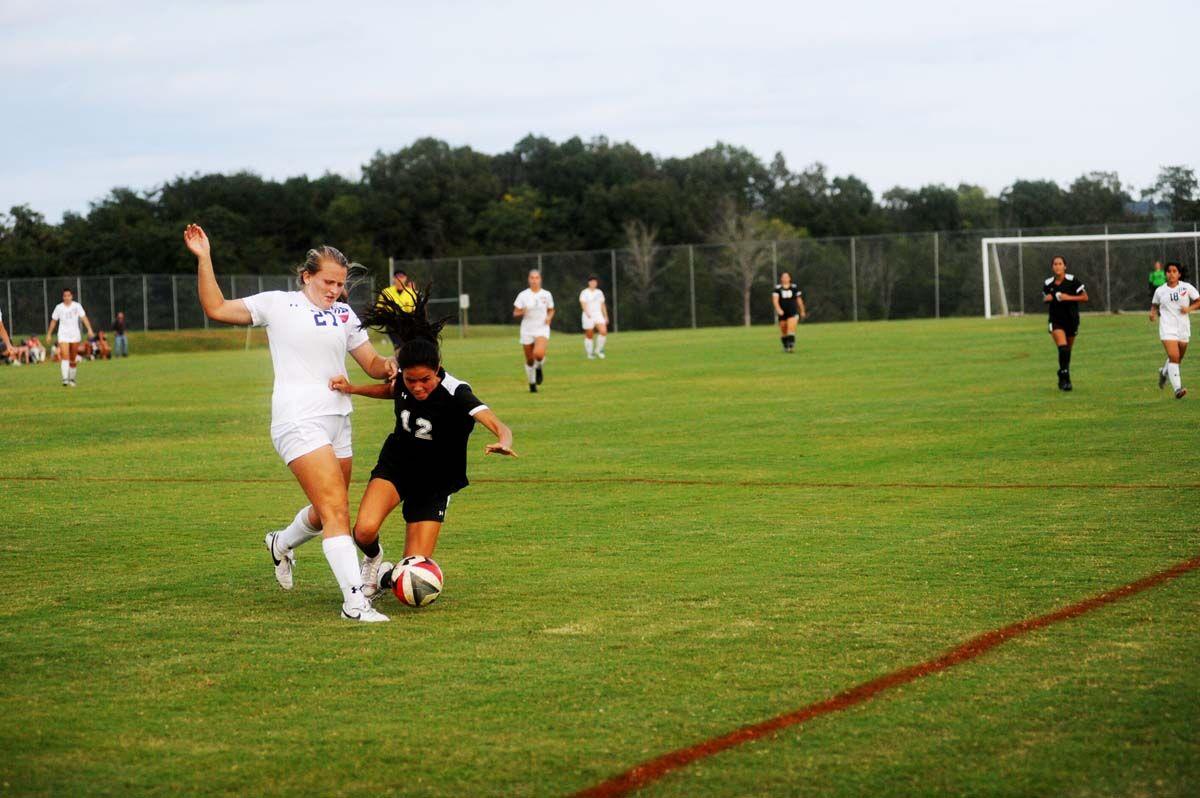 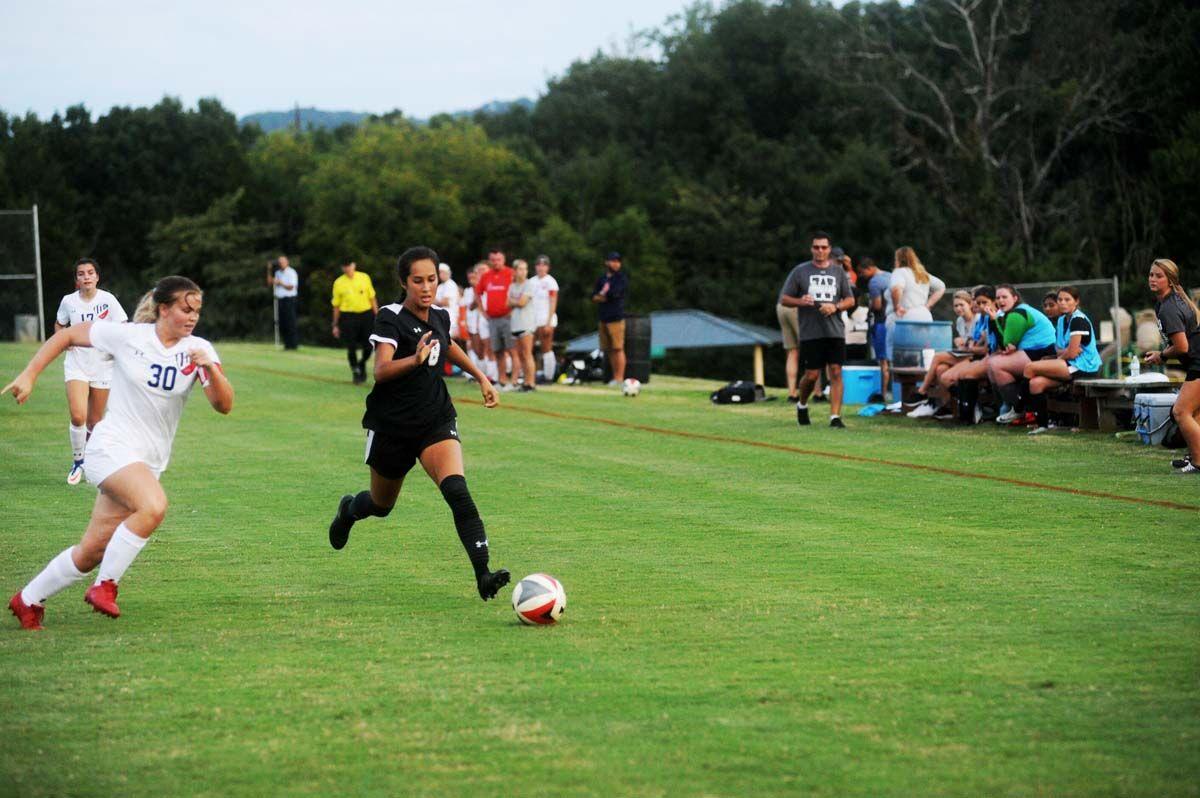 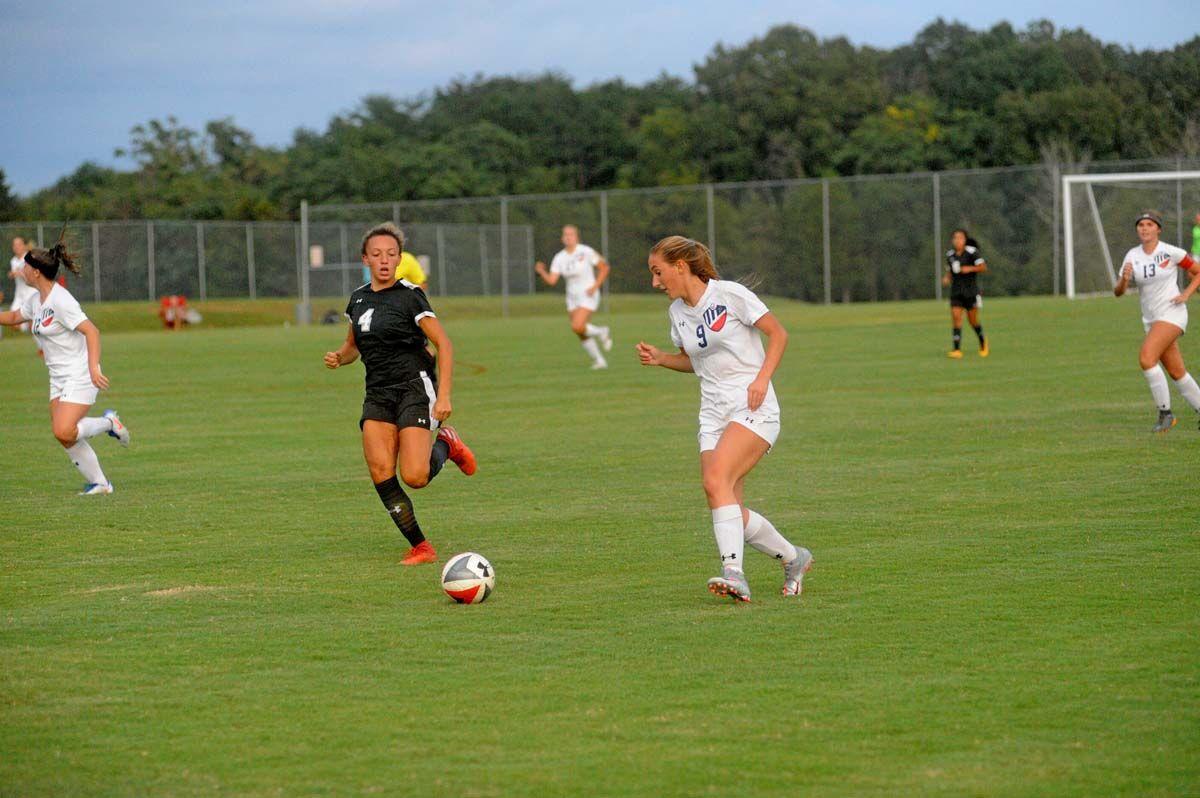 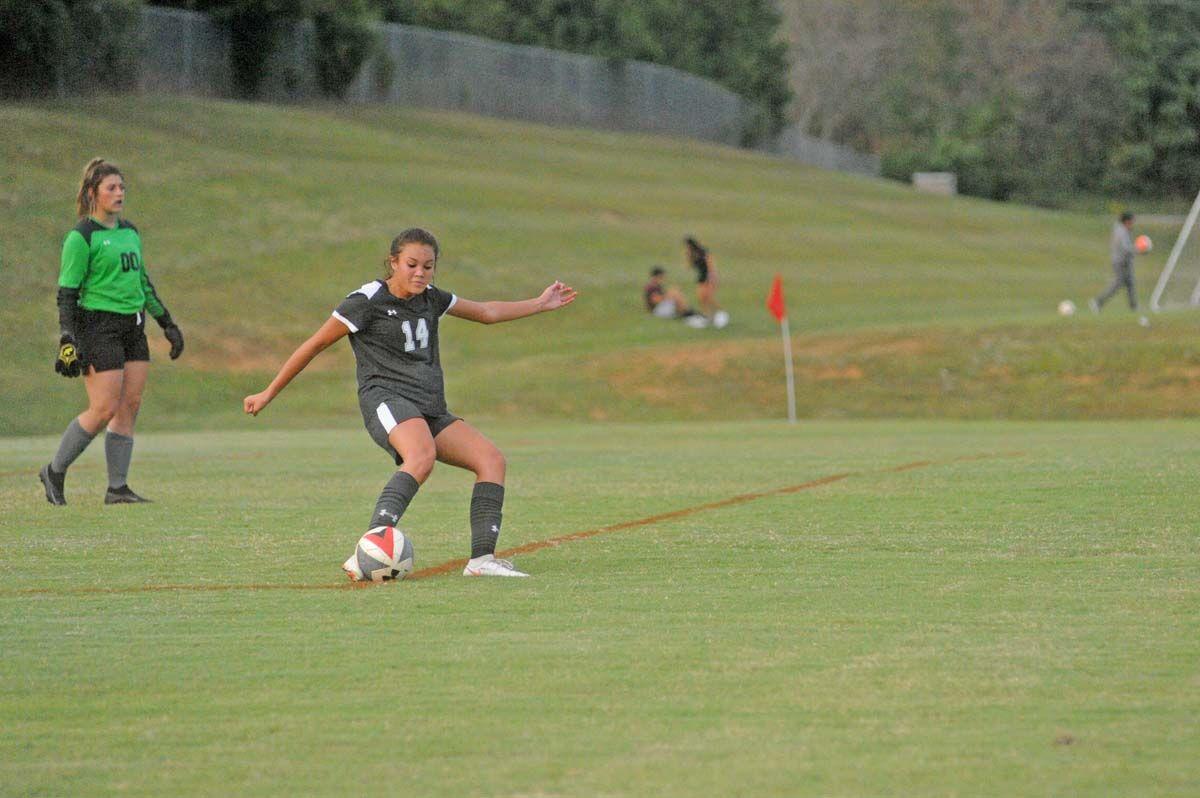 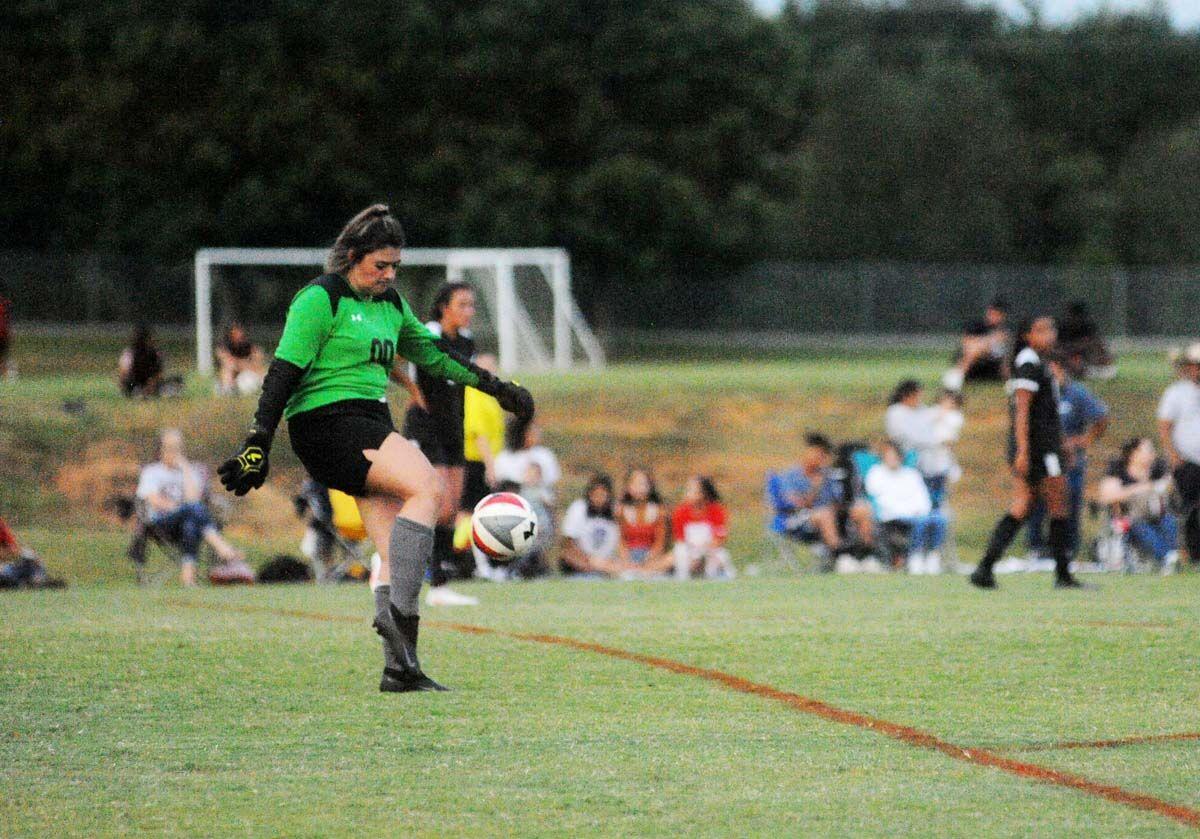 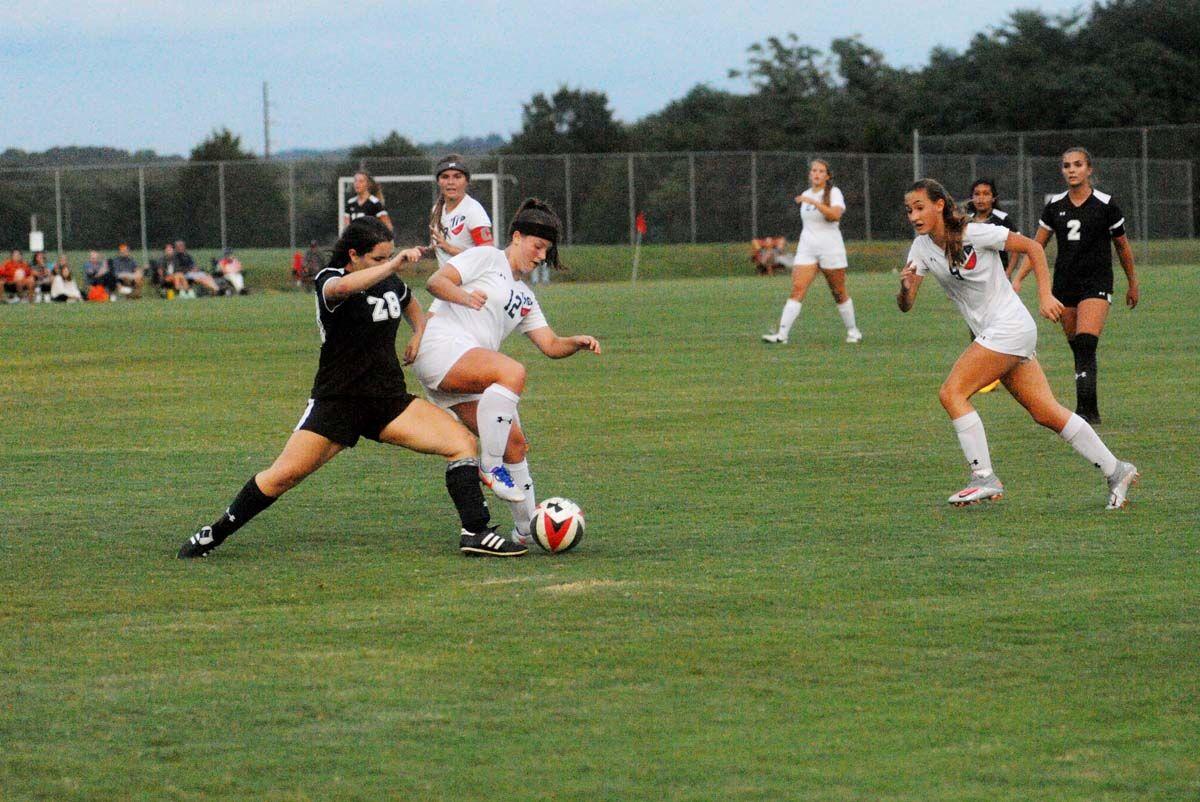 The definition of grit is “courage and resolve; strength of character.”

The Morristown West girl’s soccer team might have more grit than any team in East Tennessee.

Playing down two starters due to injuries that occurred during the game, the Lady Trojans scored 15 minutes in against Jeff County Tuesday night. Then, they proceeded to defend for the next 65 minutes.

Despite the Lady Pats controlling possession for much of the second half, West held on, taking down Jeff County for the first time since 2018, 1-0.

“I just can’t say enough,” Morristown West coach Jennifer Murphy said. “And it’s not just one person, it’s every person on this team. 1-0 is tough, especially when you score in the first 15 minutes. We had one girl with a broke collarbone and one girl with a messed up meniscus and just had to pull people off the bench and play them where they have never played before.

With the win, Morristown West improves to 4-0-1 on the year and are currently on a four-game winning streak.

Multiple times in the second half it looked as if the Lady Patriots were going to draw even and pull ahead as Jeff’s Molly Zander took aim at goal. However, Sydney Wisehart made save after save to keep the Lady Trojans up one.

West has struggled against Jeff County in the past, a team that they routinely fight with for a top spot in the region behind Bearden.

“Last year, they just pummeled us,” Murphy said. “We are on a winning streak and that was the thing tonight, to keep on the streak. This is a really big and special group of seniors and I couldn’t be happy to have them go out with a Jeff win.”

Morristown West got the scoring going early in the match when Emily Spain sent a ball in the box that made its way to Ismenia Morales who knocked it in. It was her third goal of the season.

However, the goal seemed to wake the Lady Patriots up as they peppered the net throughout the rest of the contest. Jeff County doubled the amount of shots on goal.

“It’s just a frustrating result,” Jeff County coach Shawn Way said. “We had so many chances, I felt like we played in their half the whole second half. I just felt like we were calm and patient and played with our feet. We sent the ball into the box but couldn’t get that final touch. Their keeper played a solid game.”

While Wisehart made multiple saves, the Lady Trojans back line held strong in the second half with Hannah Edwards and Ashly Guzman holding it down out wide.

But it was Emily Spain in an unfamiliar spot who really held West intact. Spain, who has 10 goals already on the season, played more of a defensive mid role in the second half, backtracking as she helped keep the ball out of the net.

“Spain has scored 10 goals this season so you want her up top, but she is one of the most talented players on the team,” Murphy said. “Tonight, she filled a role she probably didn’t want to fill, I’m sure she wanted to put the ball in the back of the net, but she stepped up for us and played a big time role.”

Morristown West and Jeff County will both be back in action on Thursday. The Lady Patriots travel to Powell while West hosts Karns.

“We have another tough game, they’re not going to lay down for us,” Murphy said. “We’re beaten up a little bit, so we’re going to go back to work tomorrow on maybe more of our mental game rather than physical so we can rest up.”

“We’ve got Powell on Thursday and then Bearden on Tuesday so we need to get ready for them,” Way said. “They’re (Bearden) always the team you want to beat. We still have plenty to play for. I think that we can build on this and we took a step in the right direction.”