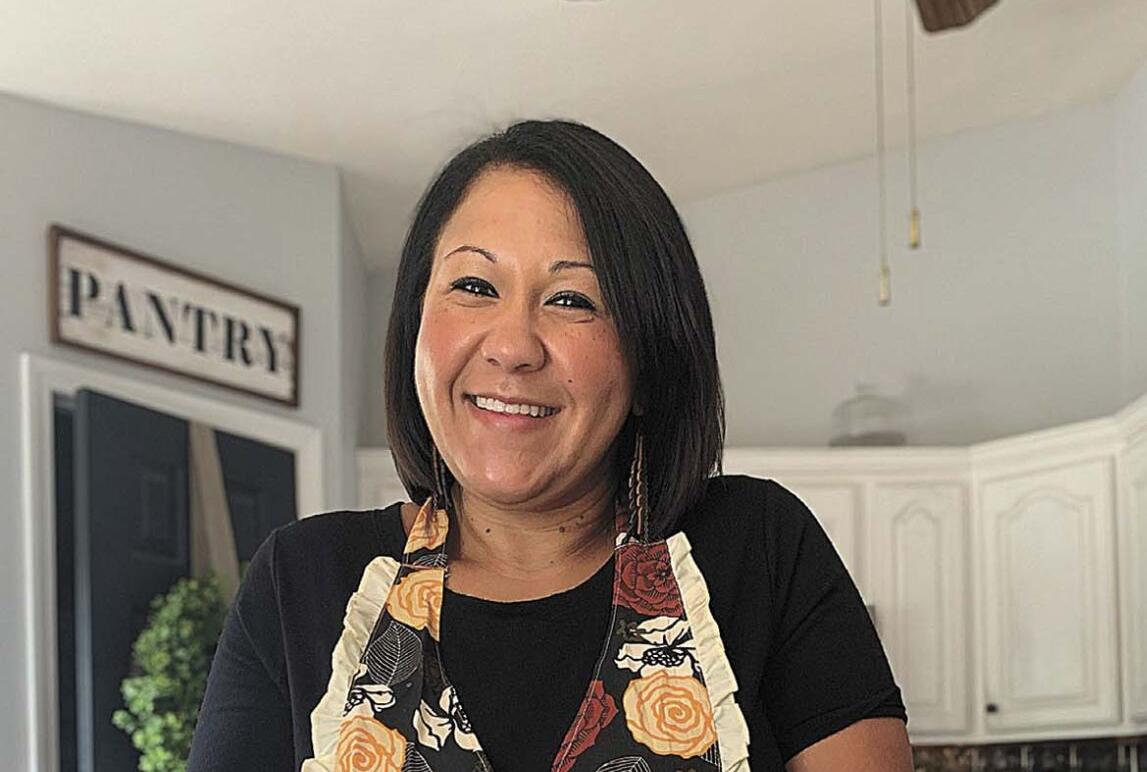 Veronica Calfee turned her hobby into a business with Veronicakes, decorating and making cakes and other sweets. 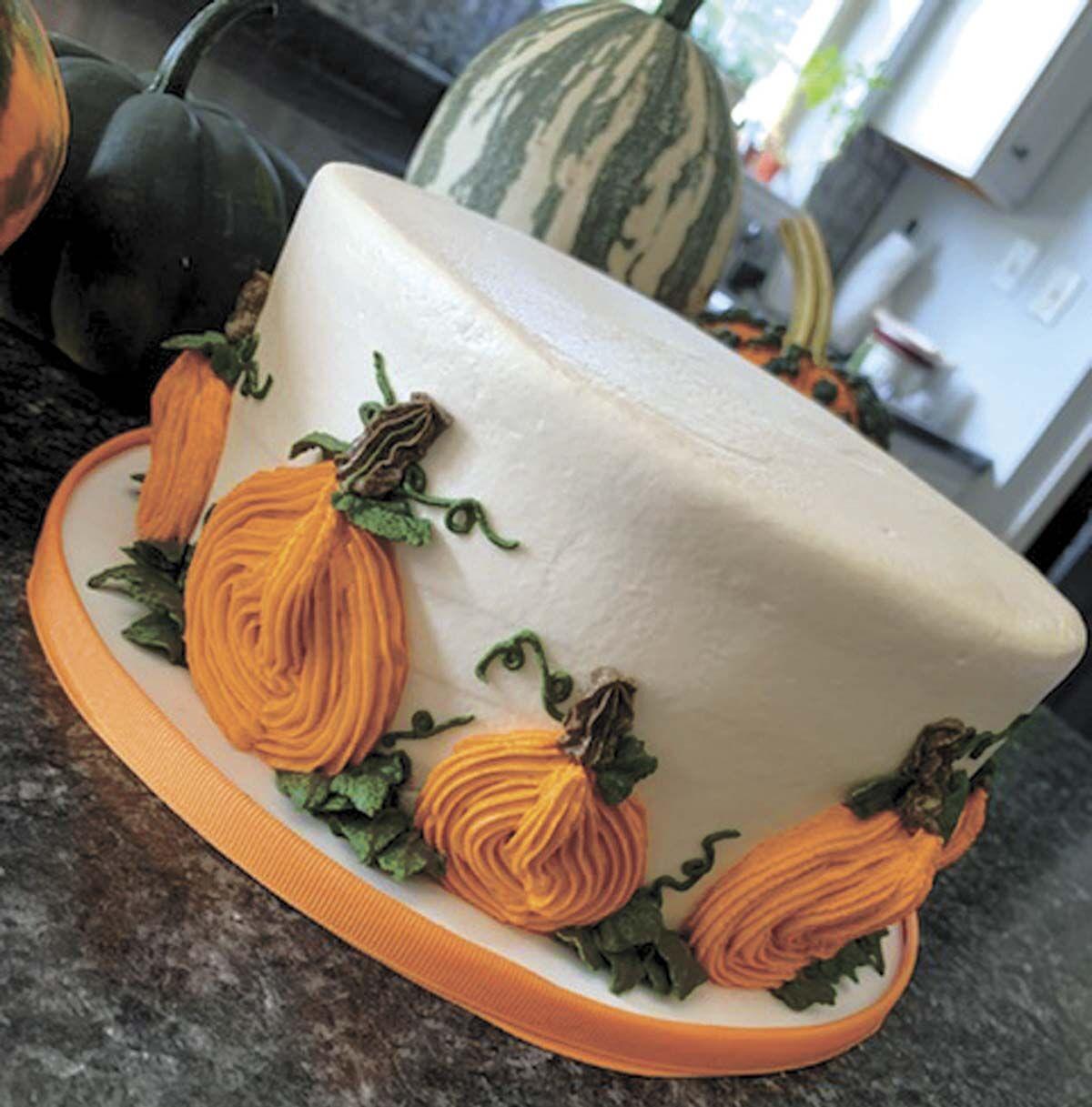 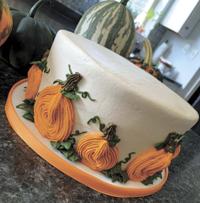 Veronicakes offers a wide variety of cakes and cupcakes decorated to order. 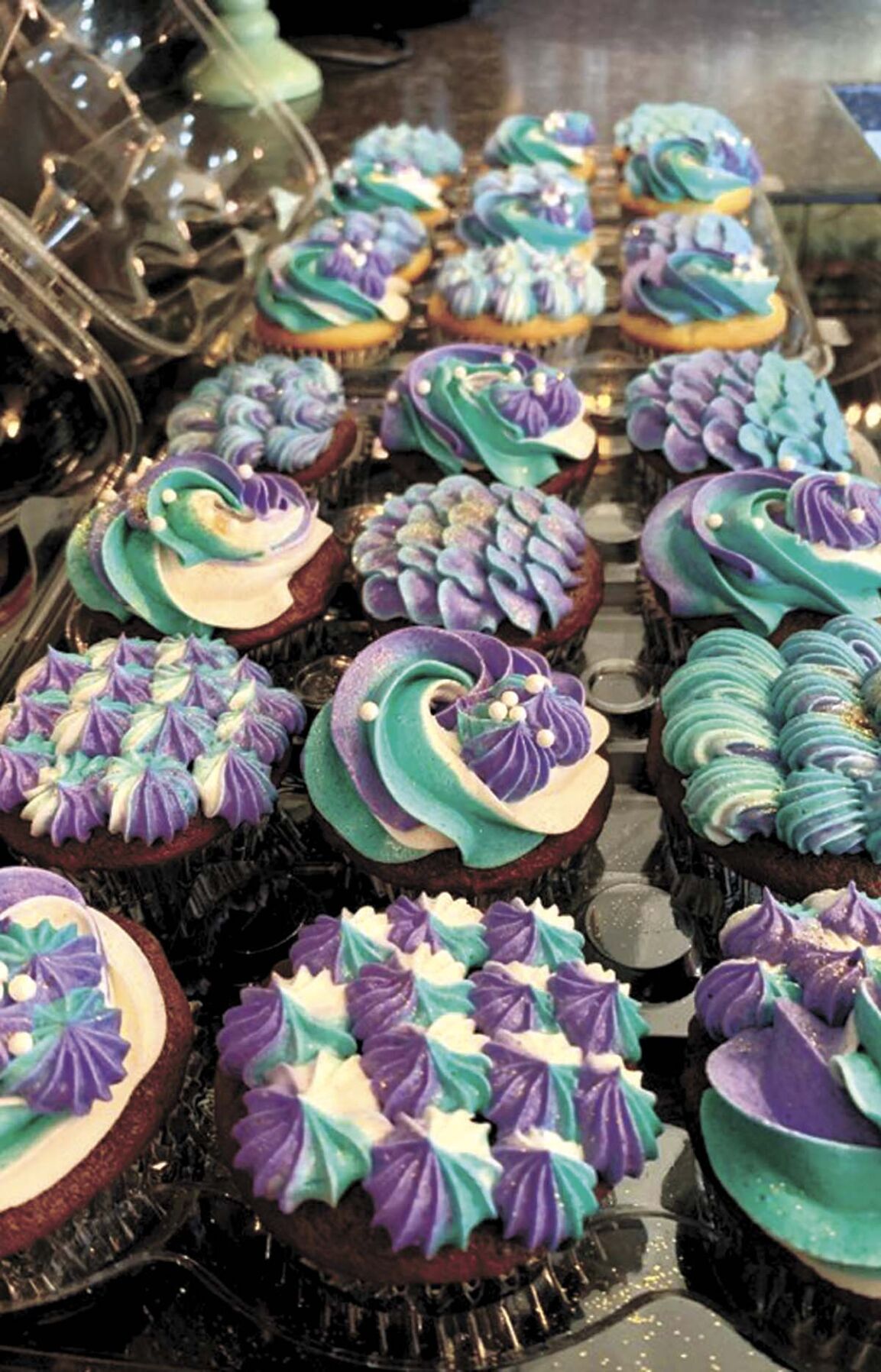 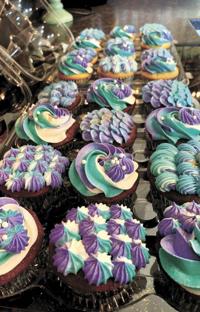 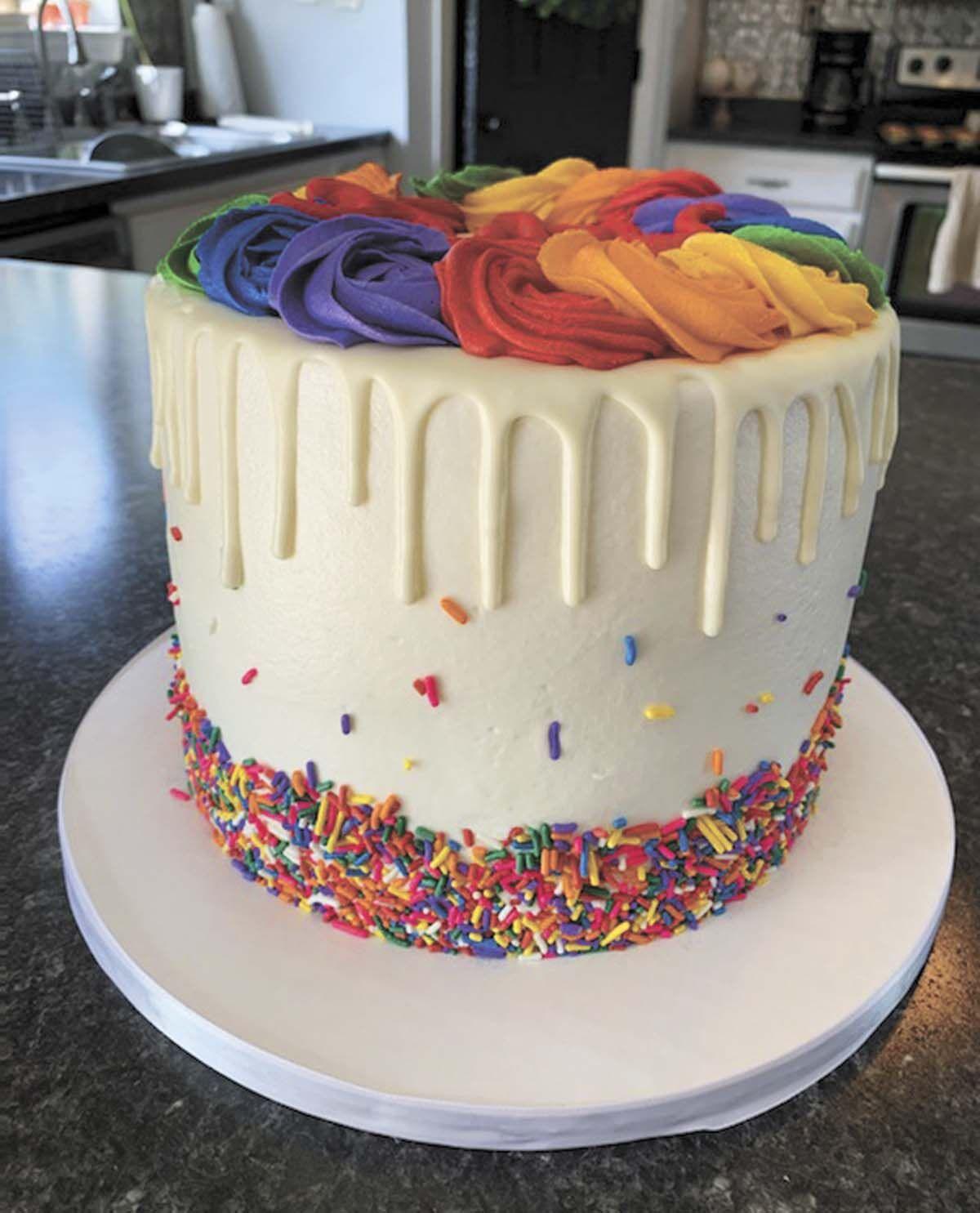 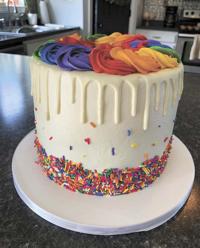 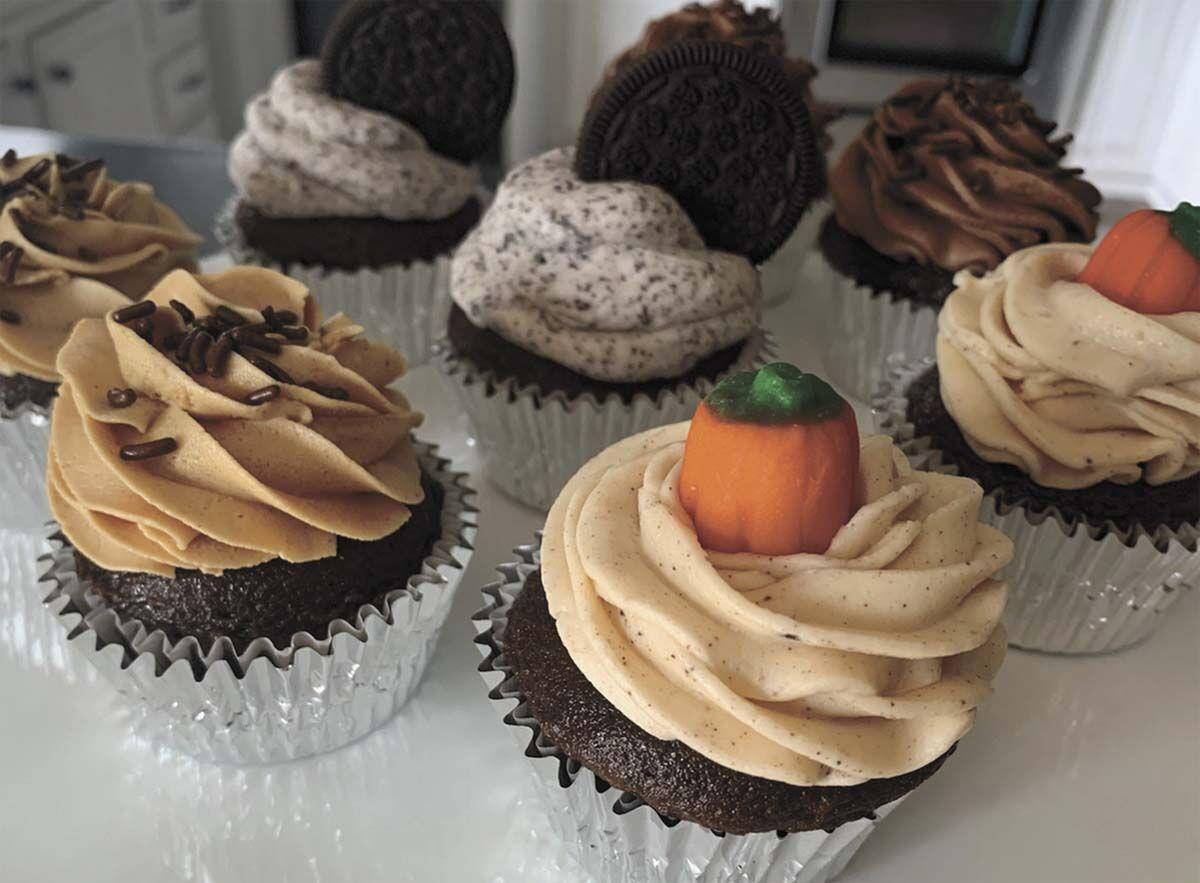 Veronica Calfee turned her hobby into a business with Veronicakes, decorating and making cakes and other sweets.

Veronicakes offers a wide variety of cakes and cupcakes decorated to order.

Round 13 years ago, Veronica Cal- fee was at a crossroads.

She lost her job in the call center of a Knoxville based home shopping network, Jewelry Television, and needed to do something to help support her family since she was expecting her first child.

“I have been doing cakes from home for about

12-13 years,” Calfee said. “It got started out of a hobby. I had lost my job and at the time Hobby Lobby was doing cake decorating classes. I thought I’d go check that out and give it a try. I had a friend who had also taken cake decorating classes there. She and I had gotten to talking about cake decorating. I showed her a couple of pictures of some cakes I had made for some family members. She said that I should post those pictures online, it’s so good.”

When Calfee posted the photos online, business started coming in and has been going well since.

The baking bug bit later in life for Calfee.

“I was expecting my oldest when I first started decorating and baking,” Calfee said. “I was in be tween jobs and thought it would be something to do.”

After her oldest son, Cameron, was born, she was a stay-at-home mother for 10 years. That’s when she started making more cakes. Since the family attended church in Knoxville at the time, most of her cakes went to friends in that area.

“People were asking for more cakes, they were asking for different things and I really just kind of learned on my own,” she said. “I also watched You Tube videos, tutorials, looked at things online, as well as the ‘Cake Boss’ TV show."

“I was finishing up some mermaid cupcakes,” she said. “My daughter came over and looked at them and she said ‘That’s a mermaid.’ When my kids can recognize what it is and they tell me ‘Good Job,’ then I know that I’ve got it.”

“I’m a single mom and this is a way for me to have a little side-hustle.”

After being a stay-at-home mom for 10 years, she is now a pharmacy assistant at Fountain RX Pharmacy in Morristown.

“I was still doing cakes here and there and I’ve picked back up a lot after COVID-19 hit,” she said. “It is actually picked up. My job at Fountain RX ended up being a blessing as they split us into two teams that work a week at a time. It worked out great because I was able to be home with my kids when they were out of school for all of that time back in the spring. It also gave me more time to do cakes.”

She posts pictures of her cakes on her Facebook page.

“If I have time to fit it in. I’ve kind of really changed, or would like to, change my focus on what I’m doing. Instead of doing the big birthday cakes with the fondant, I really have been focusing recently on things that are easier for me to fit into my work schedule and for me being a single mom, like cupcakes, I can usually always fit those in, and old-school style baking cakes. Those have become more popular. The more I post, the more people like them, it just works for everybody. It’s something I’ve found that I’m good at, it fits in with my time, with what people want and is good for everybody.”

Calfee has also made cakes for the Pink Pig Pottery for a number of years.

“I have made cakes for Melanie McKinney who owns The Pink Pig Pottery for years. I’ve been friends with her since she opened,” Calfee said. “I have some people who I’ve grown up with who I make cakes for. There are some Knoxville people who I’ve made 18th birth- day cakes, graduation, bridal shower, wedding, grooms cakes, baby shower and baby’s first birthday cakes, and so on. It’s kind of like those are the ones I don’t turn down, no mat- ter what they want because I got to grow up with them.

In the next few years, Calfee may eventually open a bakery, but it is still in the early stages.

“In the last week or so, go- ing into this full time has been stirring in me. That may be a possibility (in the future),” Calfee said.

How much Christmas shopping have you completed so far?