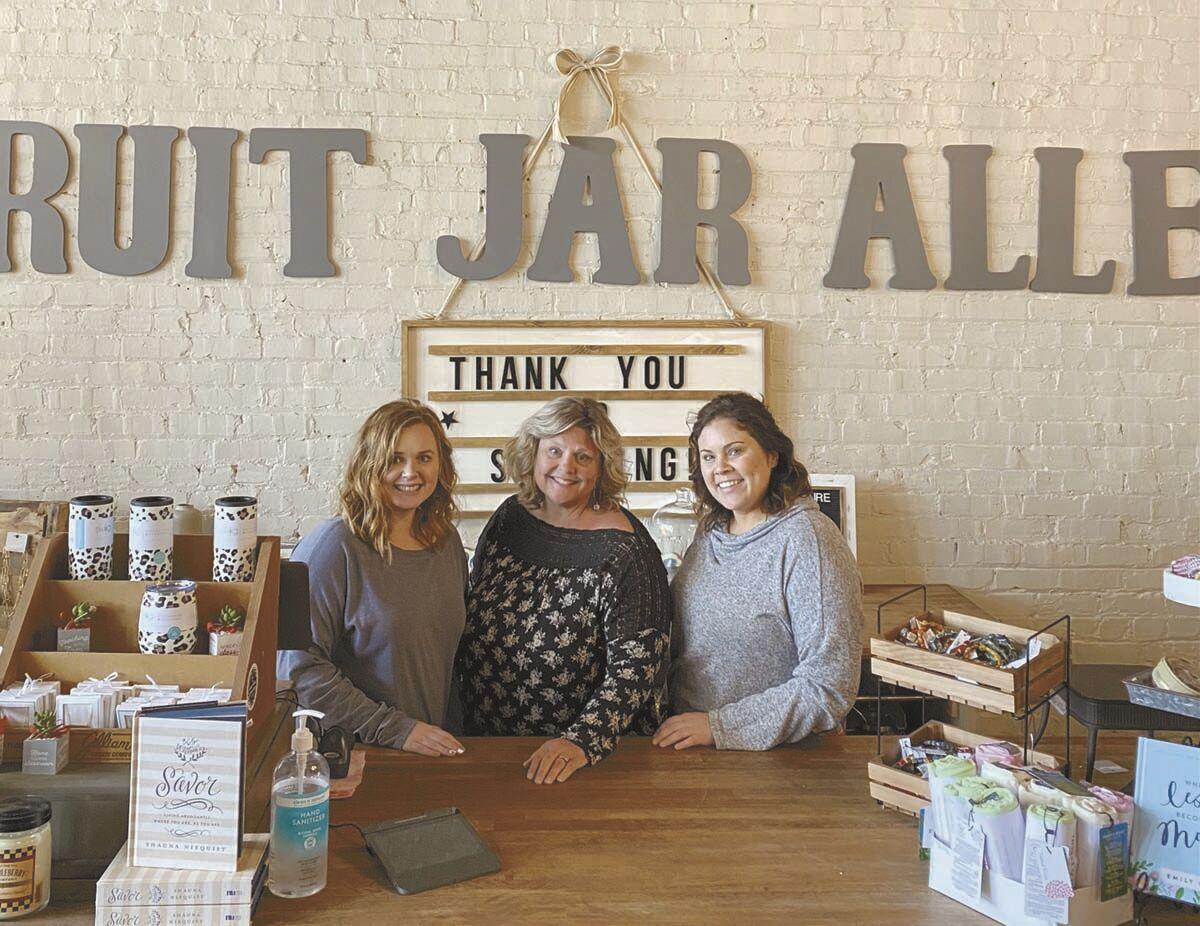 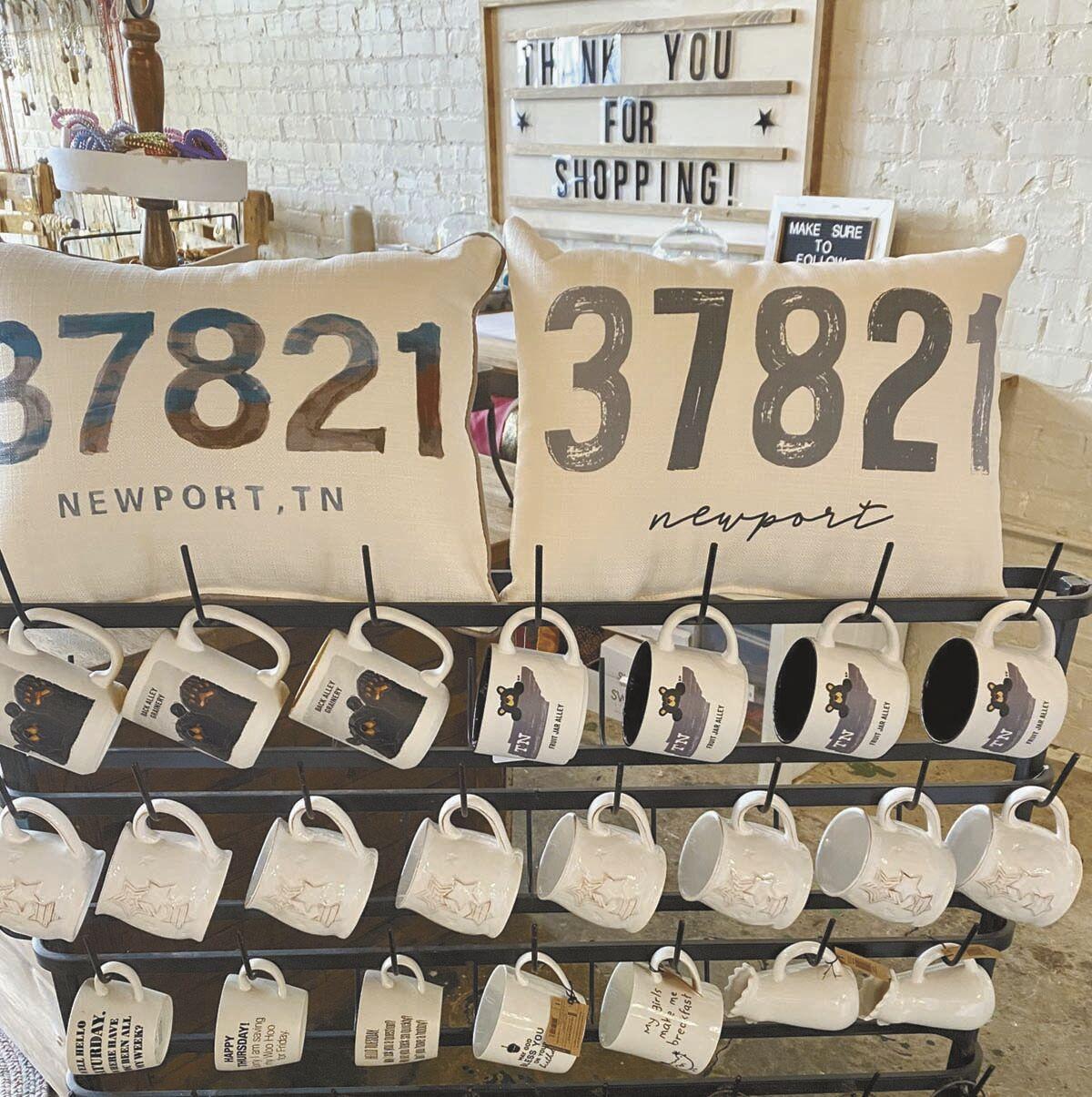 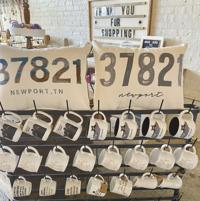 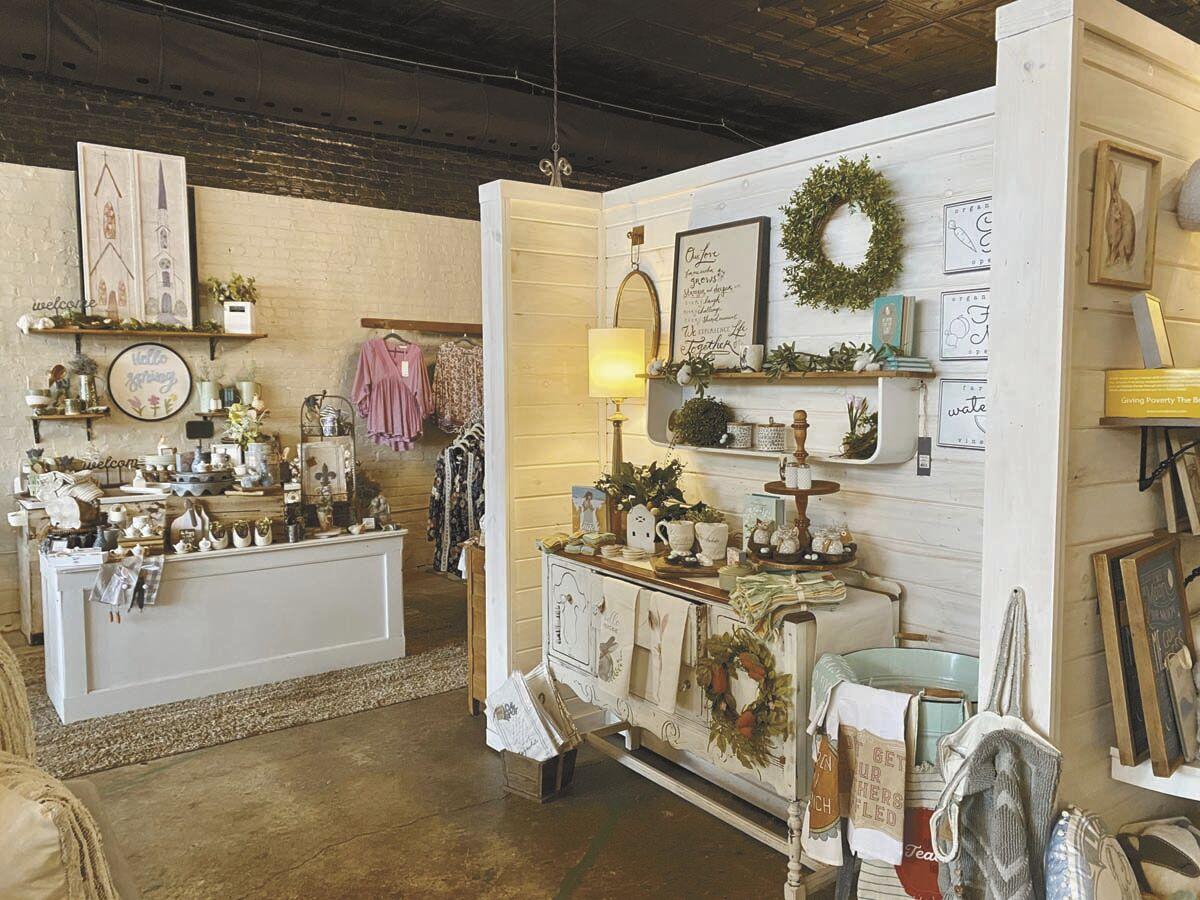 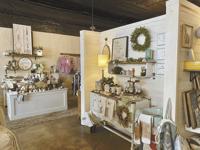 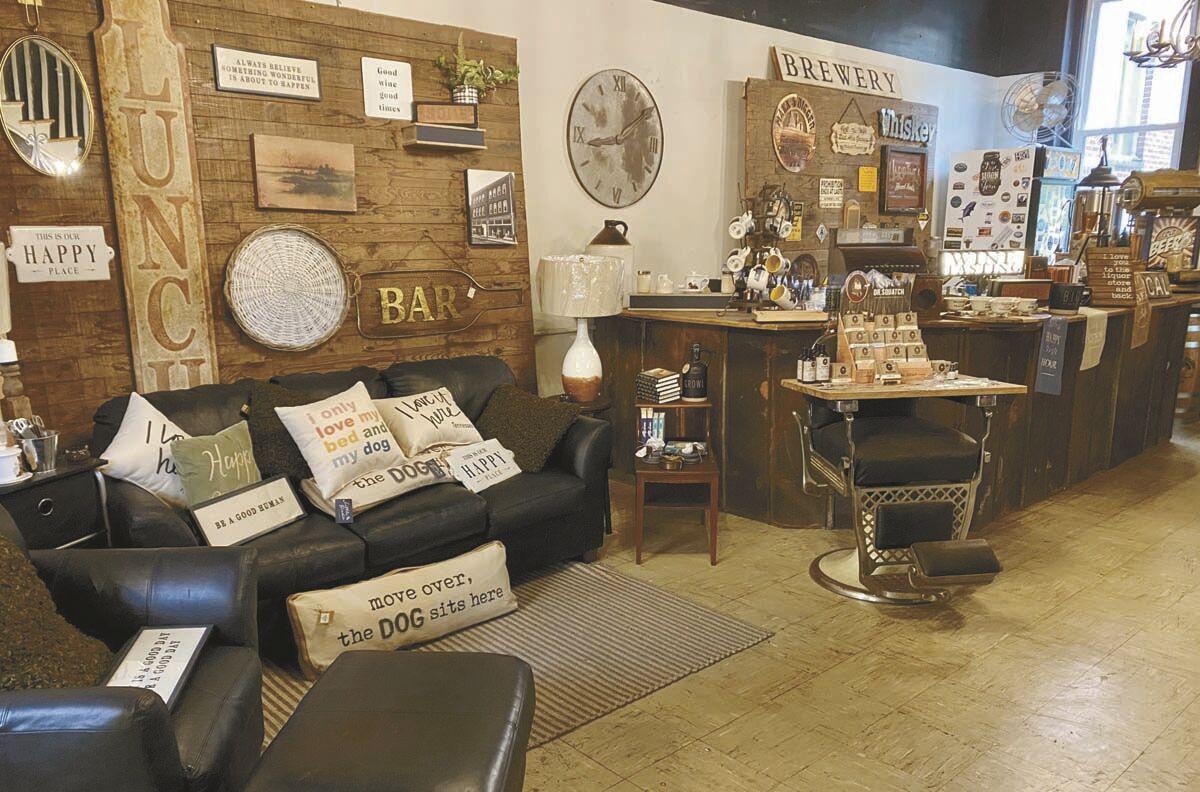 Allyson Manes has always had the acumen for business. Since 2009, she has been an accountant of Smith-Manes Tax Service. In 2017, she saw an opportunity to revitalize a spot of a former bar downtown with the purchase of Fruit Jar Alley.

Today, Fruit Jar Alley, located at 249 East Broadway in Newport, is leading a renaissance of the downtown area.

“We’re very, very different,” Manes said. “We’re the only store in East Tennessee that offers a full boutique with home goods and a full beer and wine making store called Back Alley Grainery. Not everybody is married to a moonshiner.”

That moonshiner is none other than Eric “Digger” Manes, part of the “Mark and Digger” team on the Discovery Channel’s “Moonshiners” TV show.

Other than offering some of the “Mark and Digger” merchandise, Allyson is totally different from her husband.

“We offer so much,” Allyson said. “We sell a ton of women’s apparel and home goods. We’re so unique for anything around here.”

“We had a better April last year than before,” Manes said. “That’s a tribute to online sales and Facebook Live.”

During the early days of COVID-19 last year, Digger helped to sell some of the first hand sanitizer to be available.

“Last year, he was very hands on and we were able to offer Quarinshine at the first of the pandemic,” Manes said.

Both of Manes’ daughters-in-law work in the store and helps to layout the store.

“I just love it,” Manes said. “We opened in Newport in 2017 to revitalize our town and bring in some new activity. Over the years, we purchased the building to help revitalization efforts. Even through the pandemic, there’s been a lot of activity.”

The reason Manes purchased the building in Newport was that she wanted to see good things happen in Newport.

“There was a row of bars in this section of town,” Manes said. “We were fortunate enough to get this building. I wanted to take something that wasn’t of any use to bring people to Newport as a destination.”

Manes serves as her own buyer as she started in retail early in her life before she got her accounting degree.

“I’m the buyer, I’m the one who orders everything coming into the store,” she said. “Everything we choose to sell is what we worked hard to sell. There’s a lot of stuff and we take that very seriously.

“That’s a big difference in this store from the others. I’m always looking for the newest, best, best quality and the most affordable,” she said.

“Our store is very spacious and laid out very well,” Manes said.

While Fruit Jar Alley is an institution in Newport, the Pigeon Forge store is getting its footing.

“Pigeon Forge is a totally different market,” she said. “You never know what to expect. Most everyone who walks into the store are pleasantly surprised. We have something for everyone including men’s soap, candles and T-shirts.

The Pigeon Forge store is located beside Smoky Mountain Brewery and Lumberjack Feud. It’s open 7 days a week from 12 to 8 p.m.