Take advantage of this fantastic offer for up to 12 months!   HURRY, offer ends Midnight on May 9th. 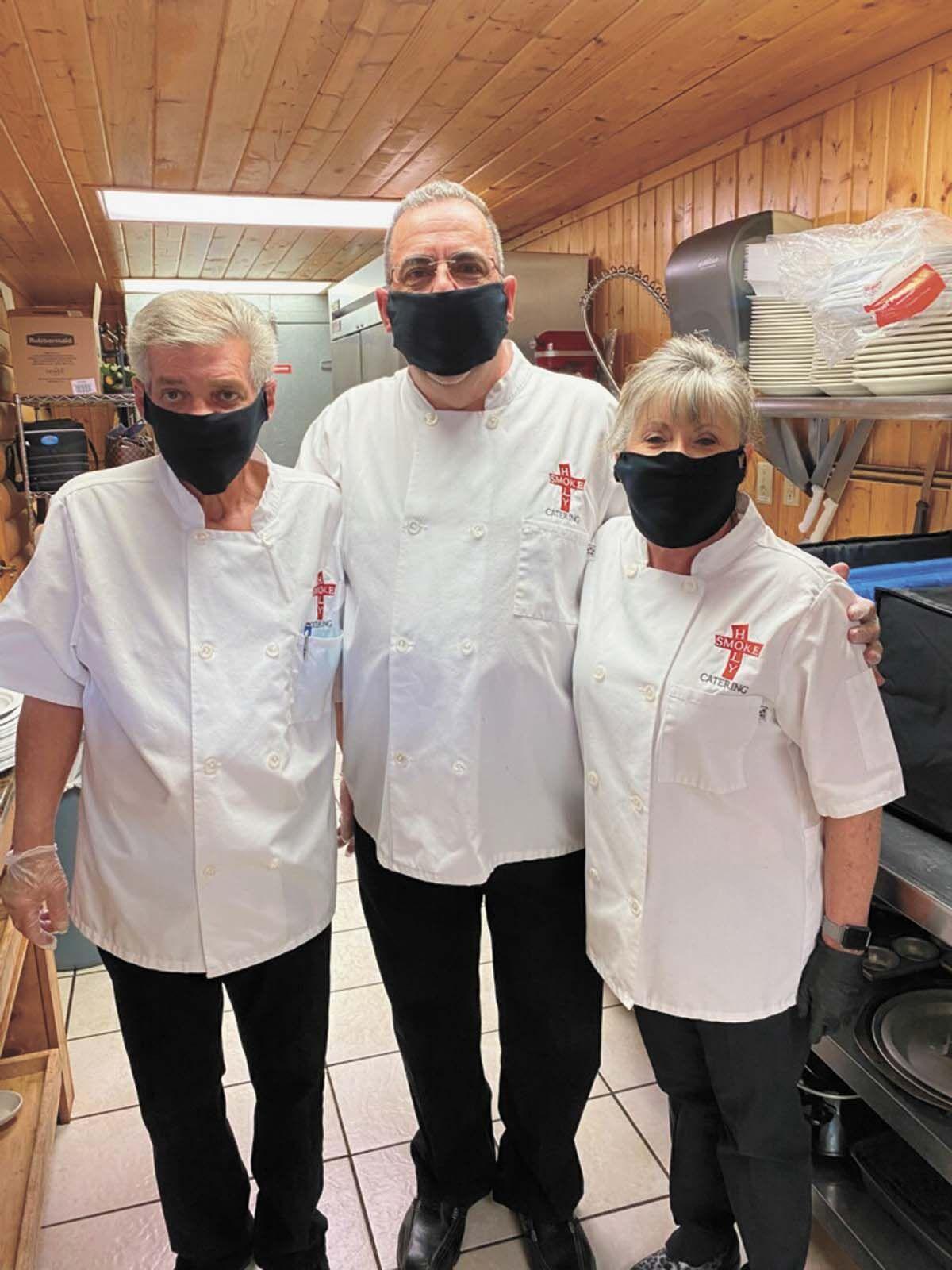 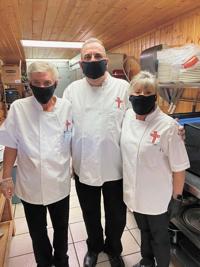 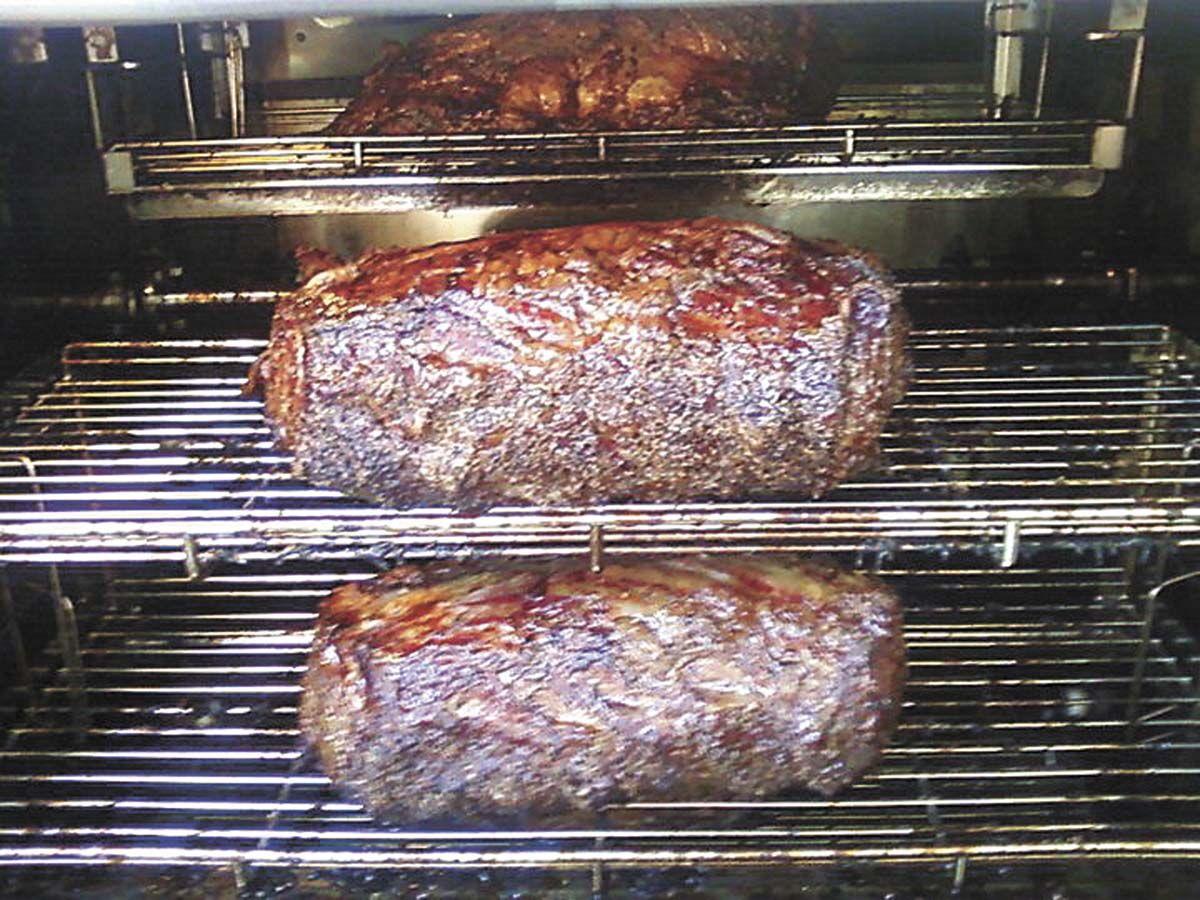 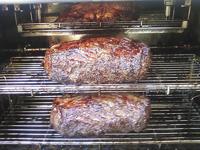 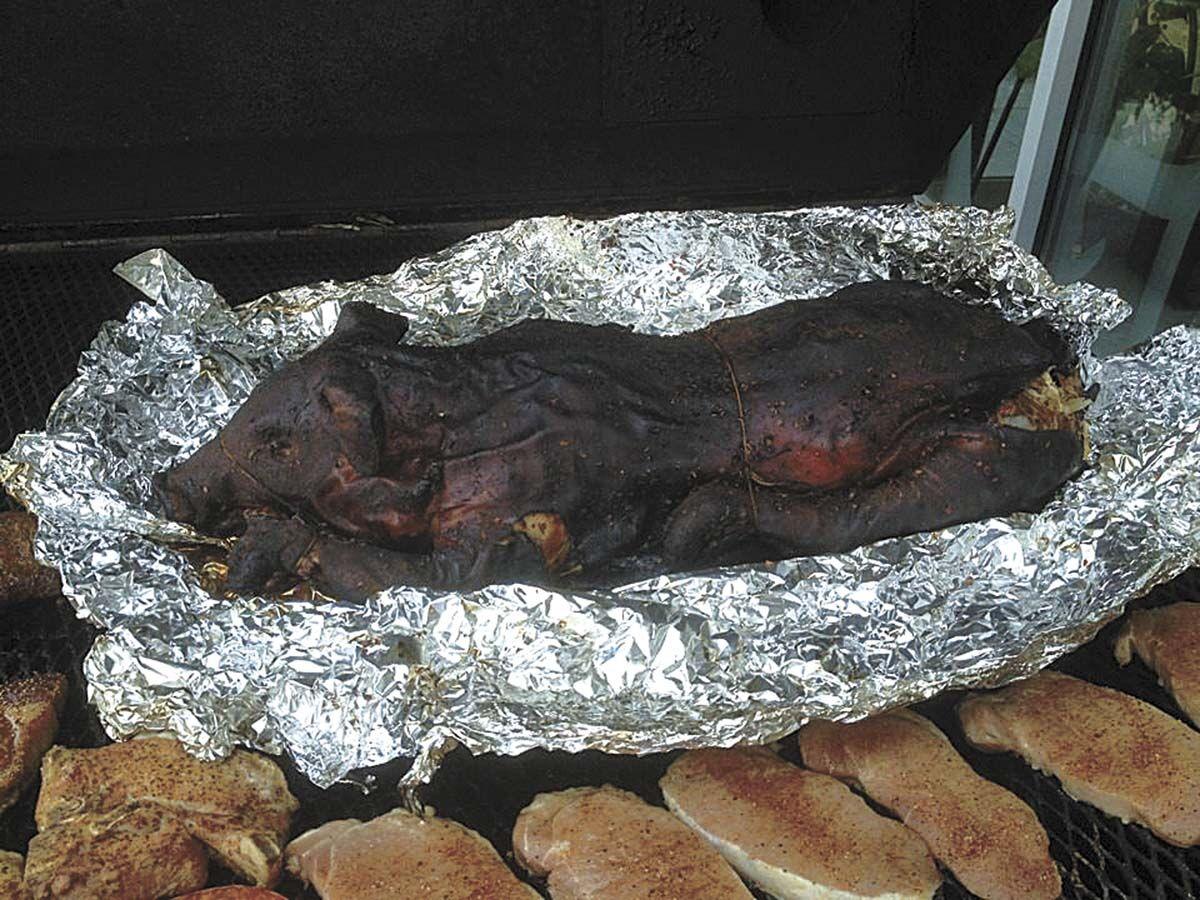 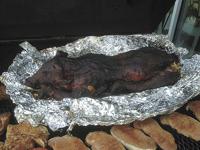 “Have Grill, will Travel,” would probably be a good name for a cooking series.

The company is owned by Steve and Vicki Ownby and Vicki’s brother, Kenny Martin. Steve Ownby talked about how he got involved in the barbeque business.

“In 2006 when I retired from the family insurance business after 28 years, I had no idea what path God had in store for the next phase of my life,” he said. “I didn’t golf, hunt or fish. The only hobby I really had was one my wife Vickie and I shared as Certified Barbecue Judges for the Kansas City BBQ Society and the Memphis BBQ Network, which started in 2002.”

Steve and Vickie judged around 25 to 30 contests a year.

“We enjoyed BBQ so much that we earned our Master Judges designation within a year of being certified and have currently judged more than 250 contests,” Steve said.

Even before retiring from insurance, making barbecue was a passion for Steve.

“Barbecuing has always been of interest to me,” he said. “I did a lot of smoking and grilling at home for special occasions for family and friends. Being a BBQ judge gave me the opportunity to improve my cooking skills by learning from some of the best competition BBQ teams in the nation. I was even fortunate enough to be invited to cook with some of the teams.”

Steve said that he received calls to cook after retirement.

“While I could master the meat for almost any catering, I needed help with the other aspects,” Steve said. “Fortunately my brother in law Kenny Martin came to my rescue with his 28 years of experience in the food industry. With Kenny’s expertise we were able to expand our services to include any type of catering from corporate functions to weddings.”

As a result the men and Vickie’s partnership, Steve’s passion became a full-time business. Holy Smoke, LLC was incorporated in 2008 to offer catering services for all types of events, from small to large. The company averages one event a weekend from April to December with January and February being slow months.

“I’m working harder now that when I worked a full time job,” Steve said. “I’ve been working BBQ for 13 years.”

Among the highlights of Steve’s career was to have cooked for former President Jimmy Carter at a gathering in Plains, Georgia. Steve has also cooked for DeWalt Tools several years ago at The Masters at Augusta National Golf Club. He also provides BBQ for the Bush Brothers Café in Chestnut Hill.

“I was honored to asked by Myron Nixon (BBQ show on Food network, Jack’s Old South) to come cook with him,” Steve said.

As Steve faced demand from his customers to recommend a sauce and a rub, he decided to develop his own products.

Holy Smoke’s side item, its famous BBQ Pickles, was developed by Kenny 30 years ago.

“We had tried them in a family reunion and we liked them,” Kenny said. “We tried to get them to where we liked them and made them our own. The pickles have been with us as long as Holy Smoke has been selling BBQ.”

Kenny said that when the pickles were made at home, he would make 80-gallon batches.

“We would stir them and (let them) sit for five days,” Kenny said. “Now they’re made and canned the same day.”

Going from 80-gallon batches, Kenny realized that if they were to sell the BBQ pickles, they would have to be manufactured.

“When we started manufacturing, we had to change the recipe further,” he said. “The 80 gallon batches got to be too much. We realized that we were going to get someone to make them for us.”

Steve has also organized the group’s own competition team for events.

“While we don’t get to compete in a lot of contests due to our busy catering business, we have been fortunate to win some competitions,” Steve said.

The BBQ sauces and BBQ pickles are sold online from Maine to California.

In all, Steve realizes that Holy Smoke BBQ is a blessing from God.

“If you had told me that this insurance man was going to become a BBQ cook, and caterer I would have laughed at you,” he said. “In the beginning I said I had no idea what path God had for the next phase of my life, but God knew. Holy Smoke, LLC is a blessing from above.”

Will you spend time with mom for Mother’s day now that pandemic restrictions have been eased?