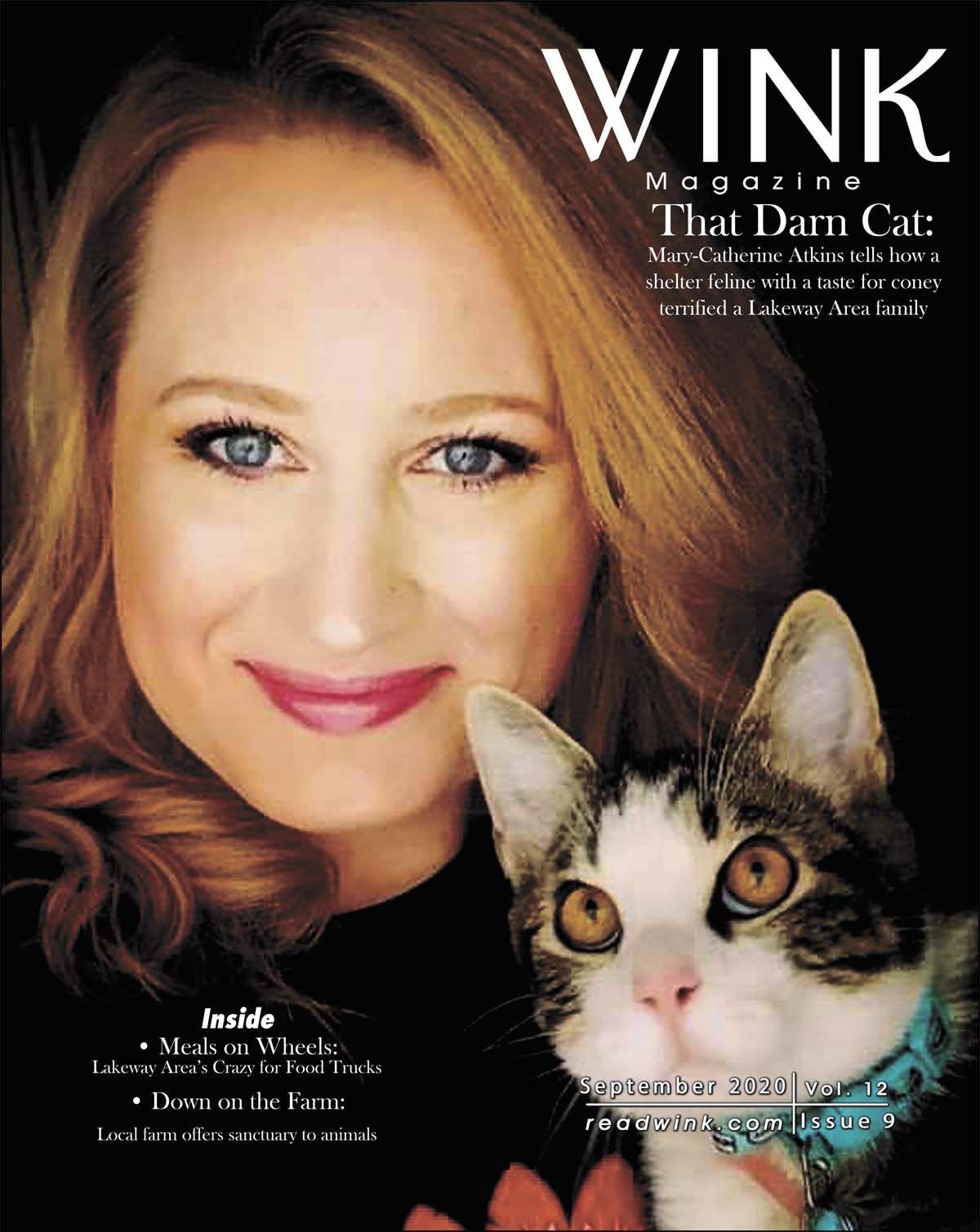 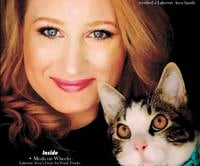 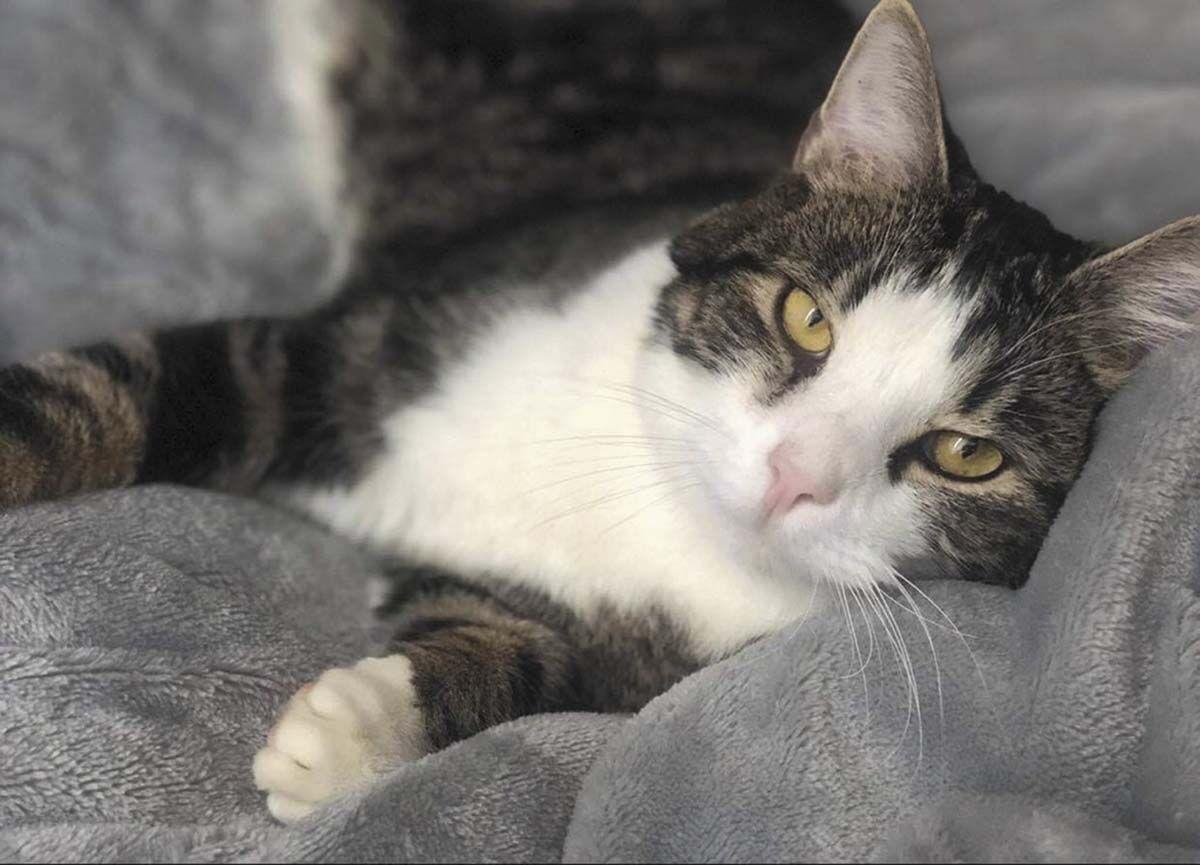 The weirdest stuff happens to us!!!

1 am: David and I are doing what weird night owl people do at 1 am and we’re eating cake and hanging out, when we suddenly hear high pitched screams.

They stop as suddenly as they started and David and I are staring at each other like what the $&@#?!

Immediately I run and check on the twins, they’re sleeping soundly and I’m covered head to toe in goosebumps.

David gets the gun and we’re trying to figure out where the sound came from when I heard a little metallic clink.

I sent David down to the den to check down there.

The house is big and open and three stories and sound carries so we’re trying to figure out where it came from and he had just finished clearing the den and downstairs garage when we heard the screams again.

This time I could tell they were coming from upstairs, third level, so I run upstairs and David’s behind me like a Charlie’s Angel or something when I realize they’re coming from Nora’s room.

Her stupid light burnt out when I tried to turn it on, just like a scary movie.

So I grab my cell phone and start shining it in her room and I’m ready to rip something to shreds with my bare hands when my light reflects on two glowing eyeballs.

I said that supreme four letter word and thankfully Nora was sleeping through this like a champ, when I then notice TWO sets of glowing eyes, one set considerably smaller.

And BROUGHT IT INSIDE.

I had left the cat door unlocked for him earlier tonight because he hadn’t been home and it was raining.

He stays gone all day and only comes in at night to sleep and then leaves again in the morning, except tonight he brought a friend!

And once it starts ... the animal was screaming and the cat started to eat it right there in front of us.

I’m gagging and spitting and cursing and sweating and snotting like the goddess I am, and David’s standing there wielding a weapon at a dismembered rabbit and Nora raises up blinking at us.

I shoo her to our bed between gags and I don’t know what this says about our family dynamic but that kid didn’t even bat an eyelash.

David lowers his firearm and calmly looks at his classy wife who is currently saying “effing %%$&” between retches, and says “can you go get me a box, some garbage bags, Clorox, paper towels and gloves?”

It’s like you’ve cleaned up a body before! I don’t know whether to be concerned or turned on ... *retch*

That precise moment the cat BOLTS out of the room leaving blood splatters and smears.

A rabbit bleeds a lot.

So then there goes my 6’ big boi chasing a cat around the house with dangling bleeding wildlife hanging out of its mouth and there I go again and this time the gags have substance.

The cake was delicious ... the first time.

Eventually, David caught the cat who had the rabbit and he disposed of both outside.

Then he and I spent a really quality evening cloroxing blood splatters together.

One of us was vomiting into a Walmart bag.

I had mentioned wanting to learn to deer hunt but I can officially rule that out.

When I finally checked on Nora she looks at me and goes; “He’s not much of a housecat but he sure is a predator.”

So in closing, my house is crime scene clean and smells like bleach and I now know my husband could easily clean up evidence if I ever finally send him over the edge, and my kids aren’t easily disturbed.

Anybody want a cat?