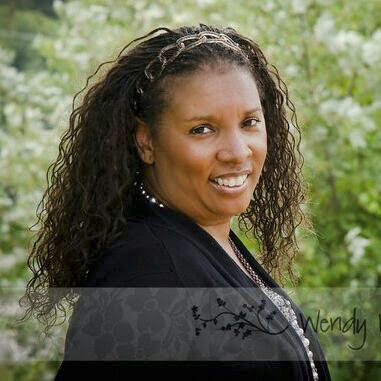 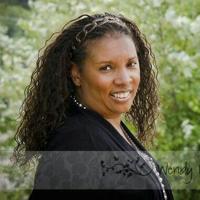 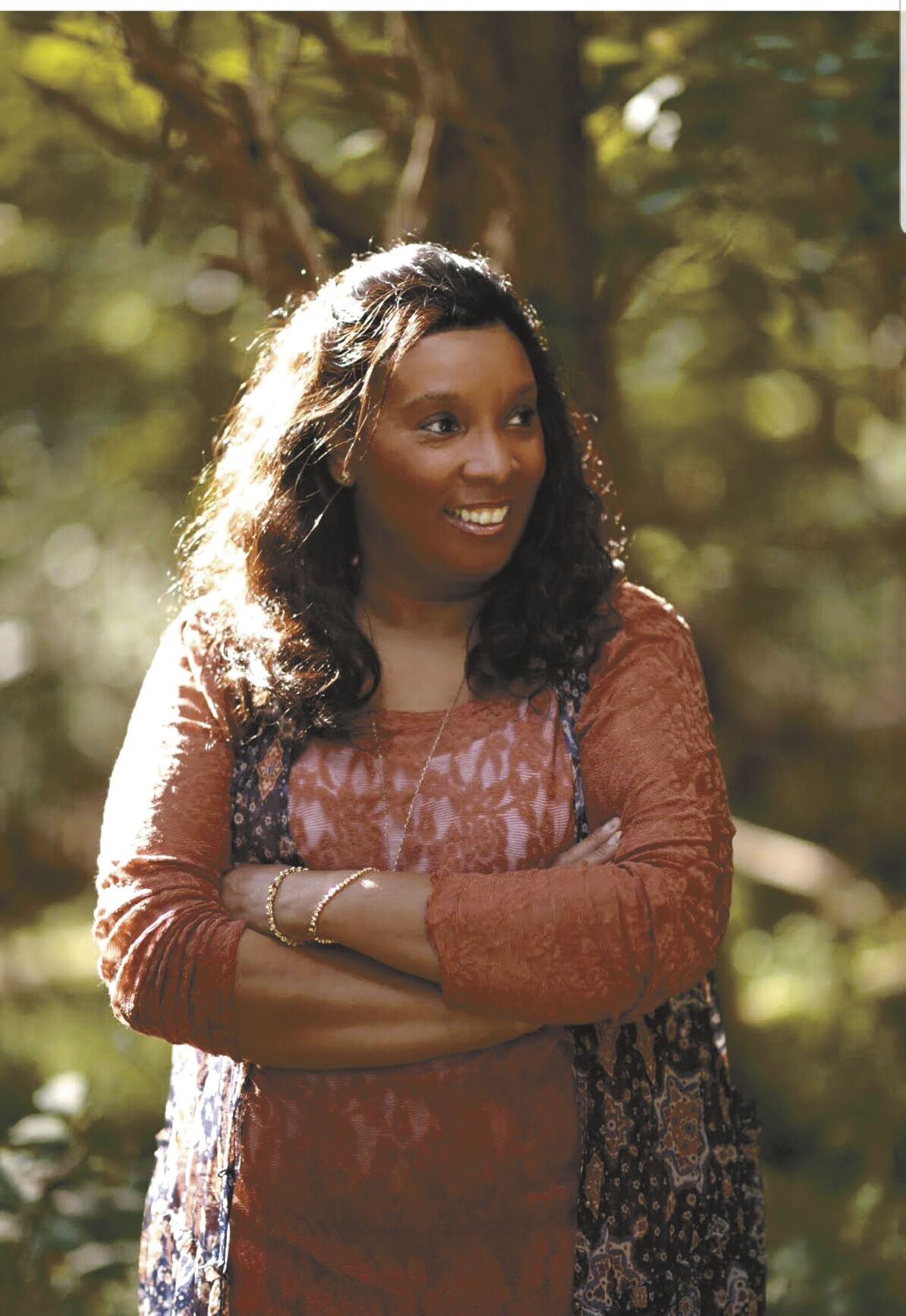 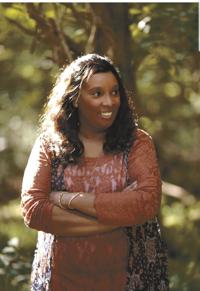 She simply does not have the time to be sick.

Even when that sick is a heartbreaking diagnosis. In August 2018, Johnson, then 49, underwent a routine examination.

At that time, she was, in her words, “a little snotty” from a cold and the swollen lymph nodes detected during the exam could have been a result of the germ she was battling.

Another appointment was made for October. The result of that exam was pretty much the same song, different verse.

She was advised to keep an eye on it and another exam was scheduled for December.

No alarm was made, no apparent concern was ever uttered.

But December held a double whammy for Johnson: one of her brothers passed away from a heart condition and, just two weeks later, she got the call from her nurse practitioner, Rachel Rouse Dearing, with shocking news. Breast cancer.

“My ﬁrst thought was, ‘How am I going to tell my parents?’ I mean, we had just lost my brother and now this? That was my only thought,” she recalls.

By the end of that ﬁrst phone call, appointments were scheduled and a plan was laid out for treatment with Dr. Thompson and oncology nurse Whitney McGufﬁn, who accompanied Johnson to her ﬁrst surgery.

In January 2019, Johnson underwent a biopsy, installation of a port (for delivery of chemotherapy drugs) and the ﬁrst of six rounds of chemo.

“The ﬁrst three I was OK with. But those last three, I knew what was coming. I didn’t want to do them, not at all,” she says. “Two days after chemo I got deathly sick for a about a week, then I’d get better. Then I’d have to do it all over again. Those last three, though, I thought, ‘I can’t do this anymore. I just can’t.’”

A cousin Bridget changed her mind.

Given something to calm her nerves, Johnson settled in to those all day treatments and managed to ﬁnish the course. And then, it was over.

Tina Johnson, in this photo by Wendy Ivins, works three jobs and is a part-time students at Walters State.

Treatments were done and the healing process began.

Which is a good thing. Johnson had things to do, still has them to do.

She is a full-time teacher assistant at McDonald Elementary School in Greene County.

She works two nights a week at a chiropractic ofﬁce. Oh, and she works weekends at Interim Health.

That’s not failing to mention she was a student at Walters State Community College at the time of her diagnosis.

She eventually earned her associate’s degree in early childhood education, which is in addition to the medical coding license she holds.

“I did end up taking a year off from school,” Johnson says, though she missed very little time from any of her jobs. “I knew I had to go to school. I didn’t want my kids (at the time she worked with special education students) to worry about me. I couldn’t do that to them,” adding another teacher would assist her as she walked the school hall to get to her class.

She counts her parents, who still live in New Market, and her siblings of two sisters and a surviving brother as her greatest support system throughout her ordeal.

“I really don’t know what I would have do without them.”

Now, she can look back and see the battle she won. But she doesn’t dwell on it.

She didn’t even celebrate the end of treatment or the closure of the breast cancer chapter of her life.

The best thing to do around Tina Johnson is get out of her way.

She has things to do, people to be with and a life to live.