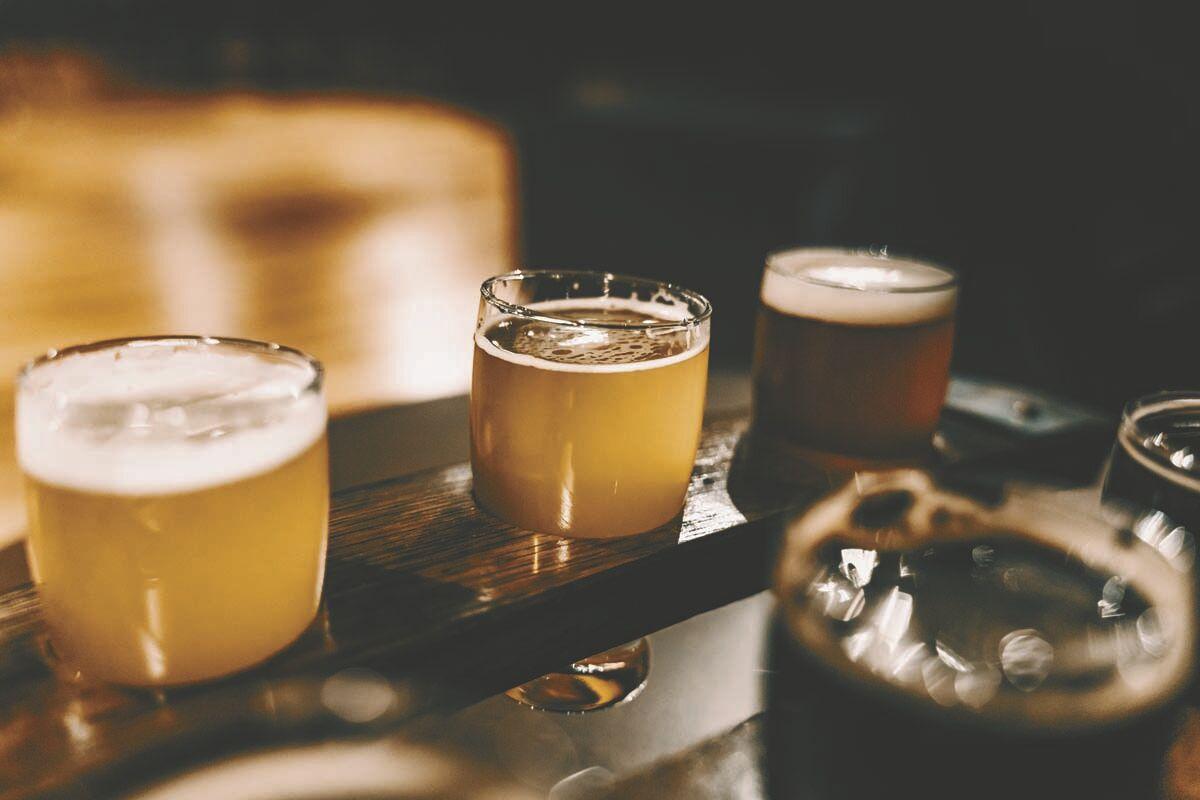 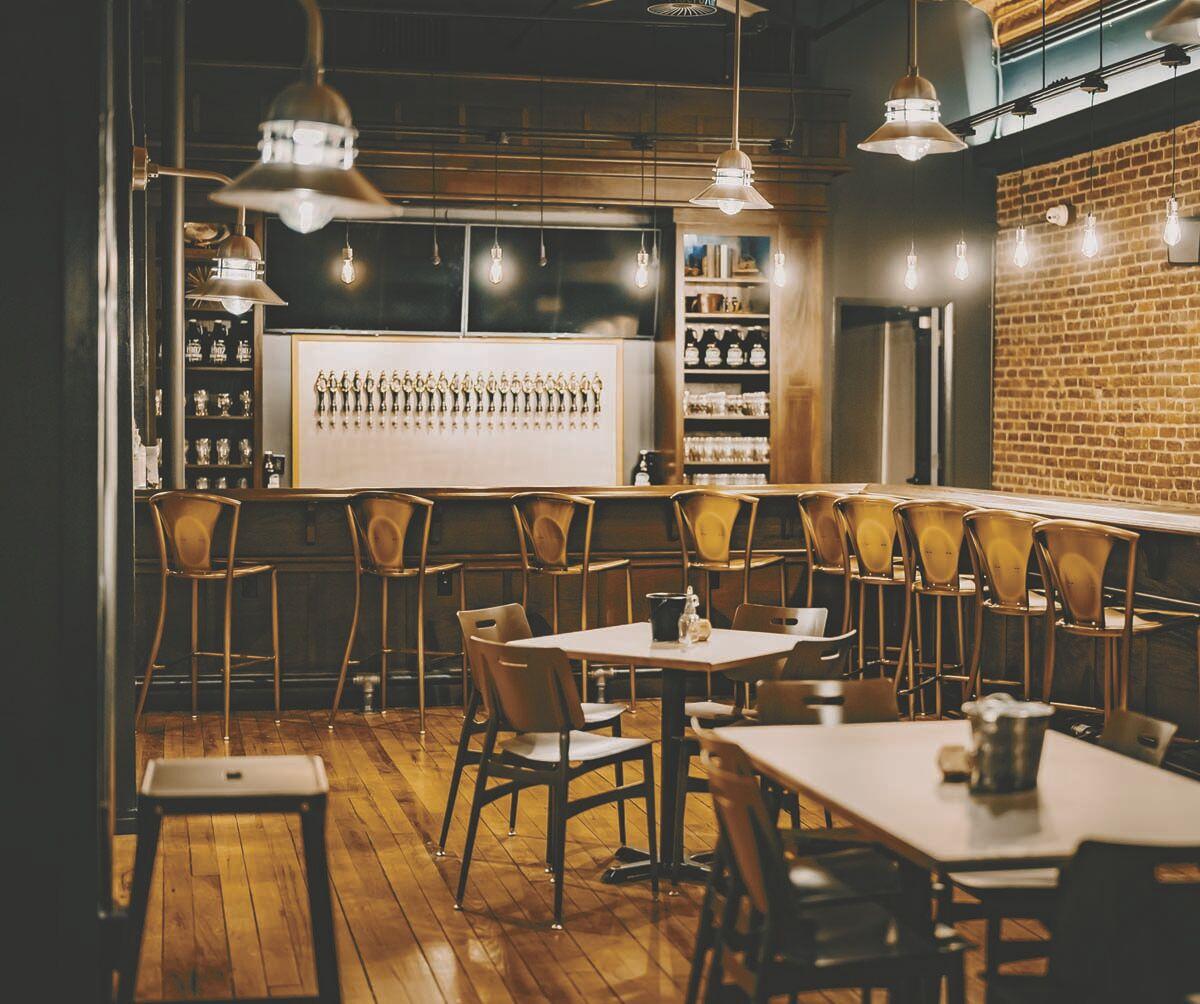 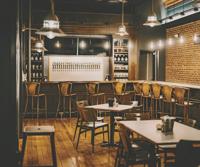 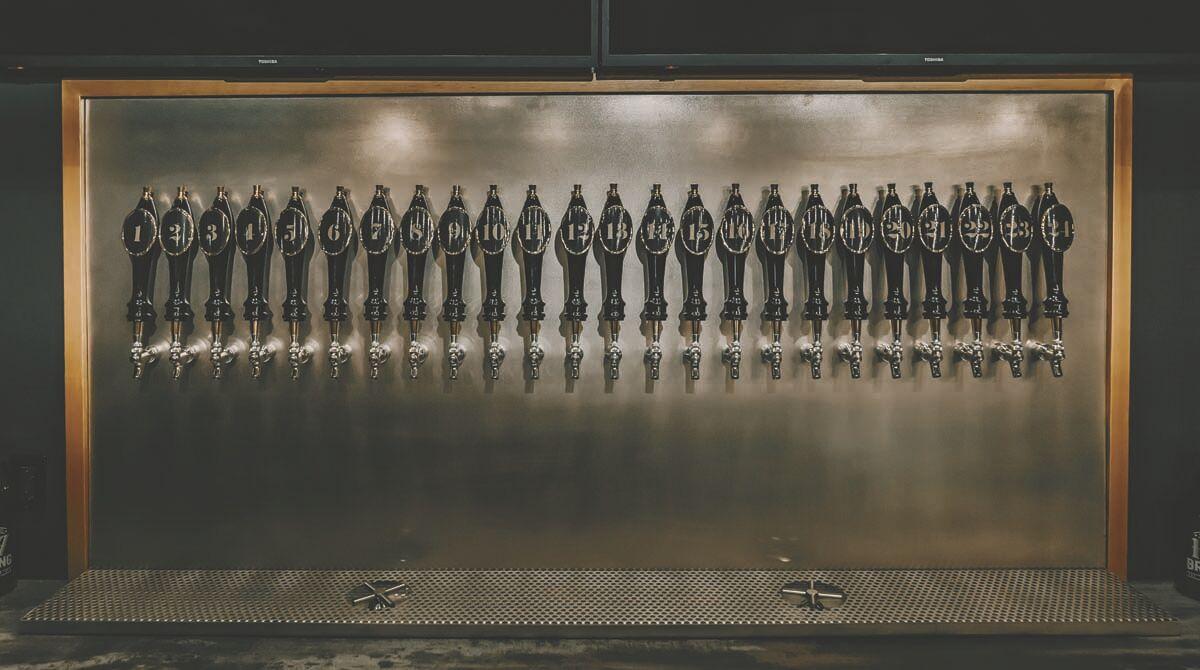 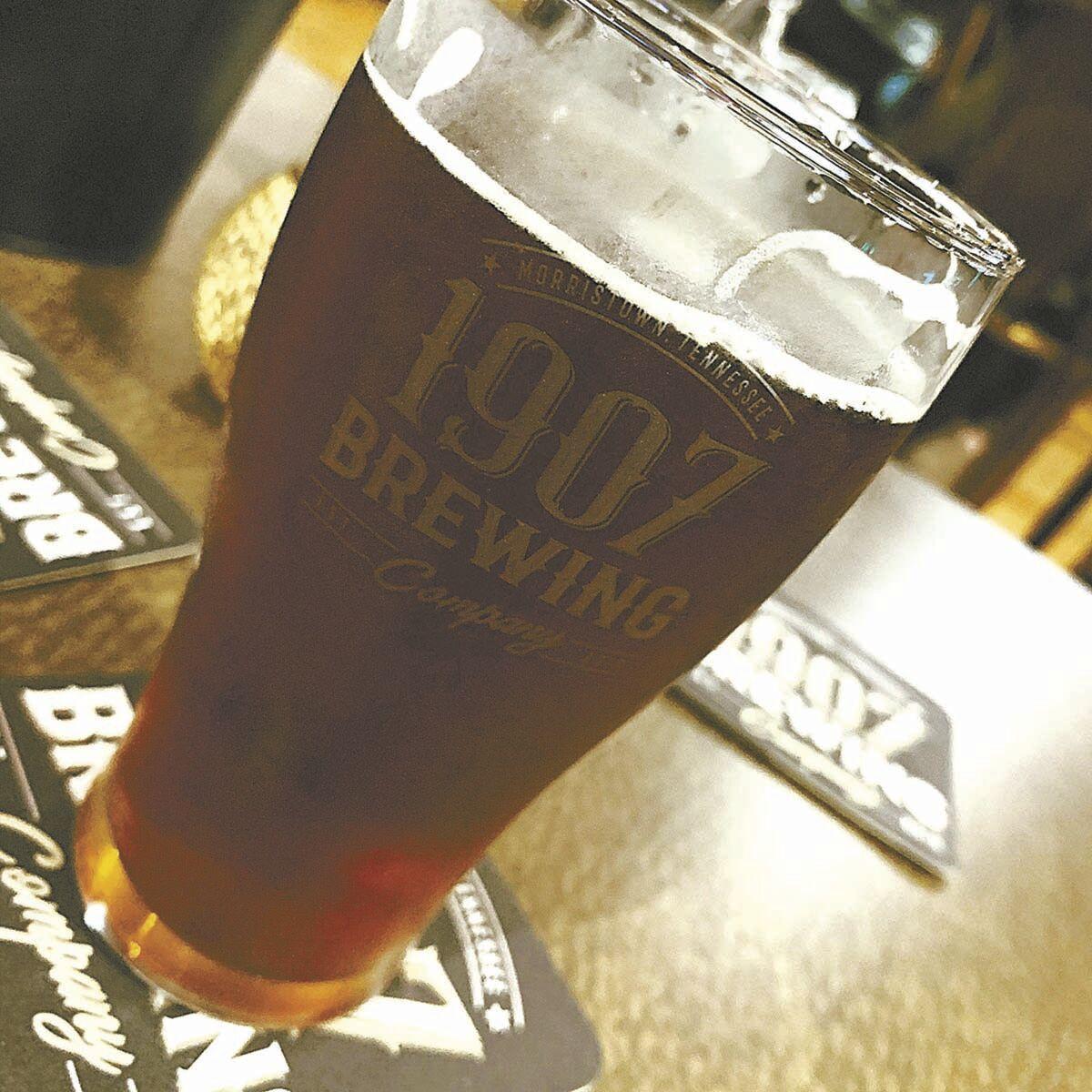 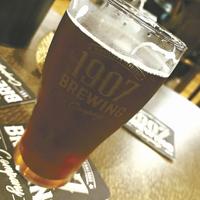 The doors are open on the latest addition to downtown Morristown.

And, it is a hit. It is the city’s first brew pub, dedicated to serving the best beers that are crafted or imported. It’s much more than that.

1907 Brewing Company should fast become a staple of Morristown.

“The big thing and our mission statement is to make this family friendly for the community,” owner Kris Yarlett said just days before the opening a few weeks ago.

David Ellis, Brandon Tomassoni and Yarlett are the owners of the new brewery. They knew each other before and we’re looking in Morristown to build community.

“They all have a love of community and craft beer,” Haley Fugate, general manager, said.

Since it has opened the crowds have been coming in. They held their first event on St. Patrick’s Day in March. They see things coming down the road once COVID restrictions start lifting.

There is more in the future since the three own the whole building.

“Quite literally there’s nowhere to go but up,” Fugate said.

The brewery has three staples under the 1907 brand: the brown ale, the golden ale and an IPA. They are currently being brewed in Johnson City, but the brewery plans soon to start producing its own beer.

They are the Gideon’s Golden Ale, Peavine IPA and the MoTown Brown.

“They are all named from Morristown and respect to its history,” Fugate said.

Stouts, lagers, pilsners and ales are poured for the guests who came into the modern sheik pub lined with long brick walls.

He said there will be 24 taps as well as bottles. The variety is across the board and if they do not have it, Fugate said they will try to get it.

There will be cider and also craft sodas.

Those include root beer, cream soda, orange and cherry sodas.

“We are more than happy to have people order food into the brewery,” Yarlett said.

Jersey Girl is also just across the street, he said.

The three own four floors of the building. The brewery will occupy the first floor. He said he hopes to have a restaurant on the second floor and he said there has been interest in putting a wine bar on the third floor. He said the fourth floor is two apartments.

He said they plan also having entertainment at the brewery.

“We will have live music,” he said.

There are also games available in the back.