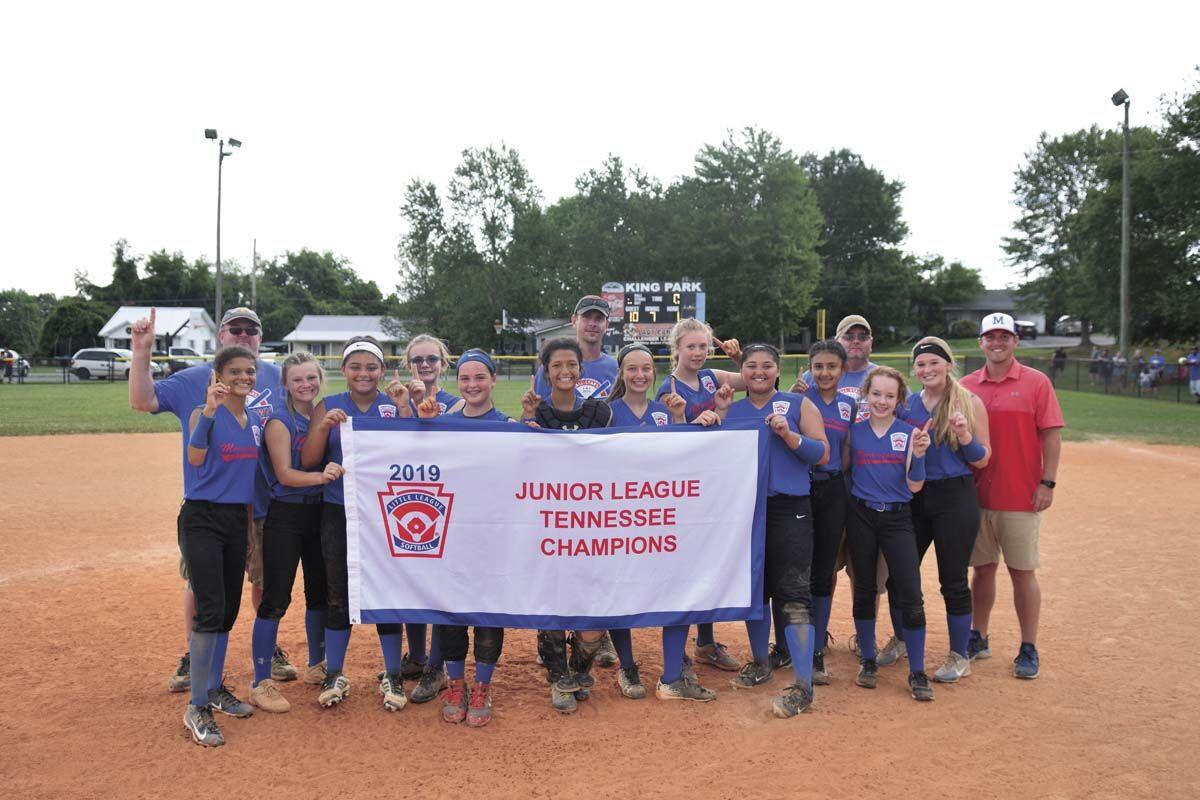 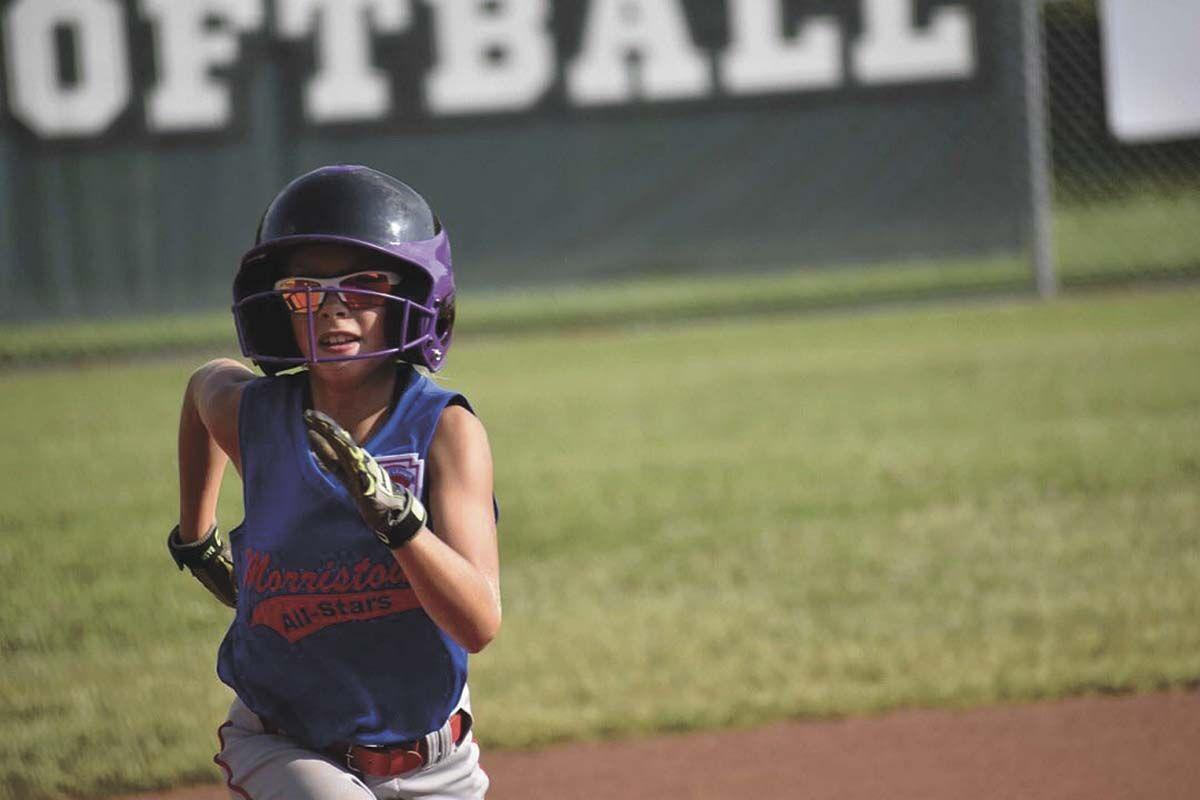 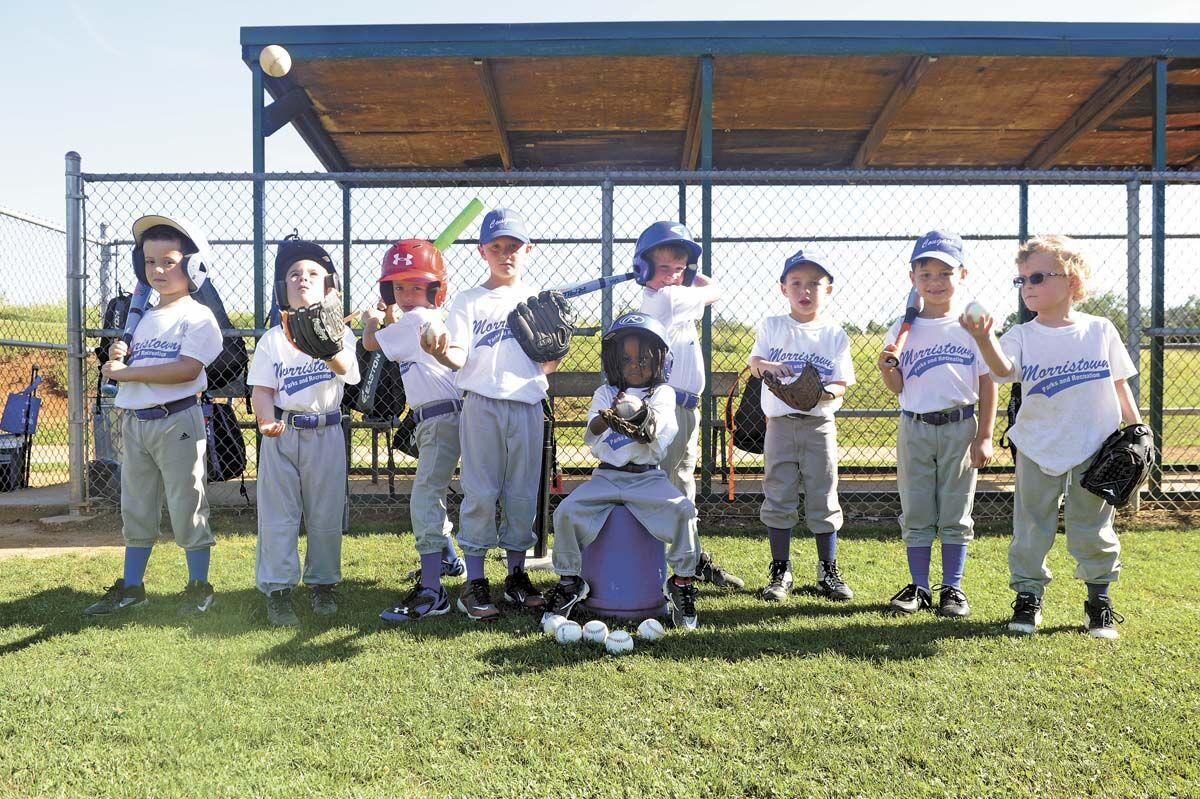 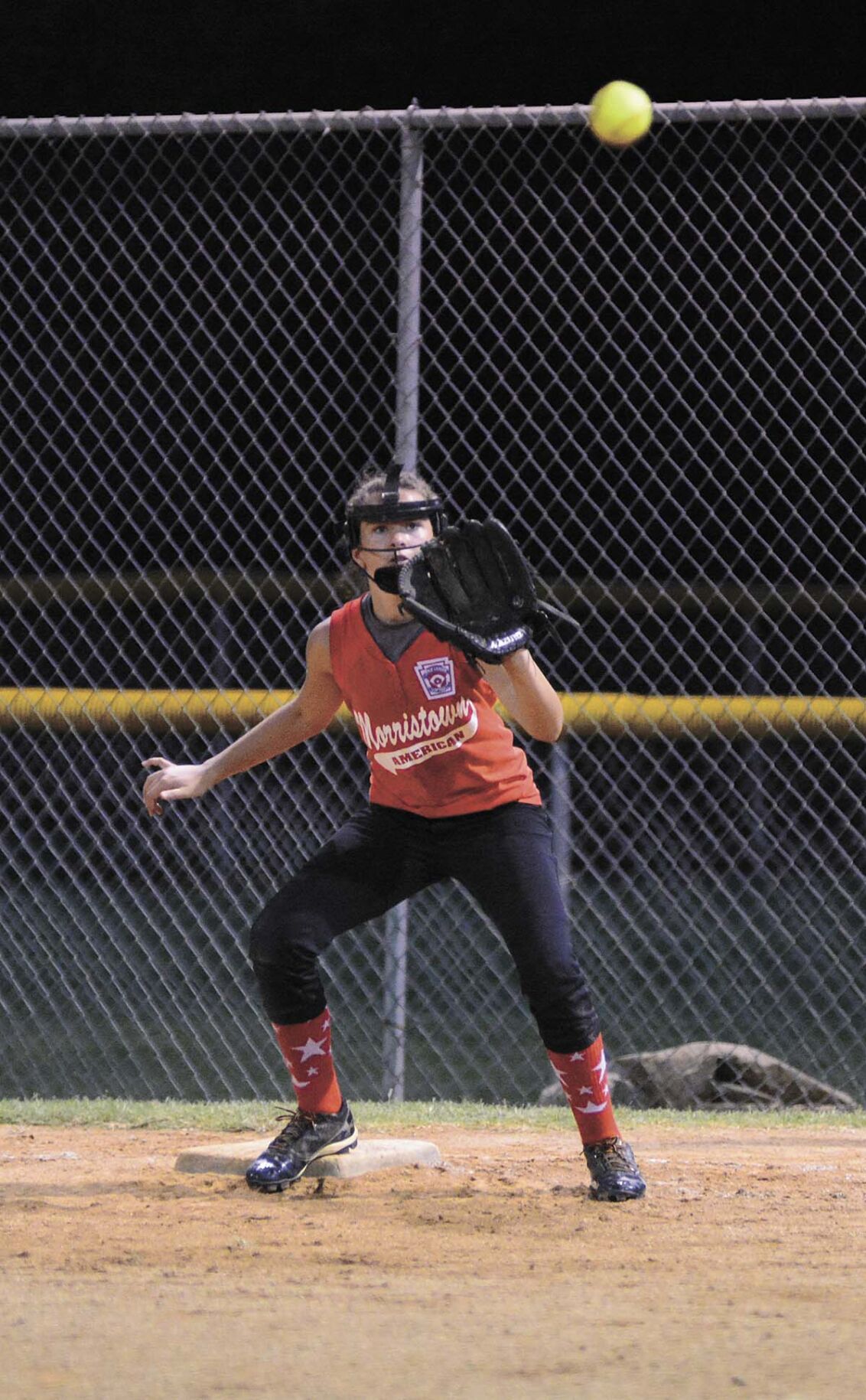 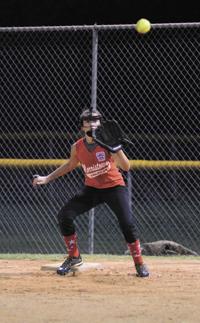 March is usually a fun time for the Morristown Parks and Rec Department.

With weather starting to warm up, it means baseball season is getting set to begin. That was the case as always in March of 2020. The department had drafted teams and even started practicing for a week.

With the virus outbreak, the Parks and Rec Department was forced to push back little league to, at first, hopefully late April and May. Then, it got cancelled all together, and so has every other sport during the 2020 year.

Now, the Parks and Rec Department, is hoping that 2021 will bring a fresh start.

“We want to play,” Athletics Coordinator Casey Smith said. “We want the kids to play. Baseball, some of these kids missed out on their 12-year-old little league season. As far as basketball goes, it’s one of those things where the seven and eight-year-olds need this season to prepare and advance their skills to play elementary ball. That is kind of our perspective. We don’t want them to miss out on a year completely and hurt their growth. I think there is a fine line between that and being safe too though. We just have to take everything under consideration.”

It won’t be without changes though when the basketball season is set to start in January 2021. Following the school systems lead, games and how you can get into games will look a lot different.

“We are basically doing what the school systems are doing and their rules that they have come out with,” Smith said. “We are looking at passes as far as allowing two people per player in to watch. We are cutting it down from three games per night to two games so that we can have time to clean and sanitize everything between games. We are going to take temperature checks at the door, and if anyone tests positive on a team, that team will be shutdown for 10 days.”

It’s been a difficult year for all, and everyone has been looking for some sort of outlet to latch on to so that life can have some sense of normalcy. The Parks and Rec Department has wanted to be that sense of normalcy; however, safety is their number one priority.

Despite the lack of sports to try and remain safe, Smith said that the community has been great and understanding through this whole year.

“They have been pretty awesome,” Smith said. “We knew we were going to take a little bit of flack when little league got cancelled. But for the most part, people understand, and everyone is on the same page. No one intentionally wants to make someone feel unsafe in regards to the virus.”

While they are hopeful to get basketball in starting in 2021, Smith said that they realize nothing is a guarantee. There is a plan in place for the year, but as was the case in 2020, anything can change.

Despite the remaining uncertainty though, Smith is excited for what they have in store. And is looking forward to seeing everyone back.

“As far as basketball, that is when we will hopefully start in 2021,” Smith said. “It’s still 50-50, a lot of it depends on the schools. As far as baseball, we are very hopeful with it being outdoors and knowing more about everything, we hope that we will be able to play little league.

“We obviously can’t make a plan yet and roll with it. It just depends on what happens with the vaccine. Our plan is February 1 to try and begin baseball and softball signups and have our drafts and practices in March and hopefully start a season in April.”