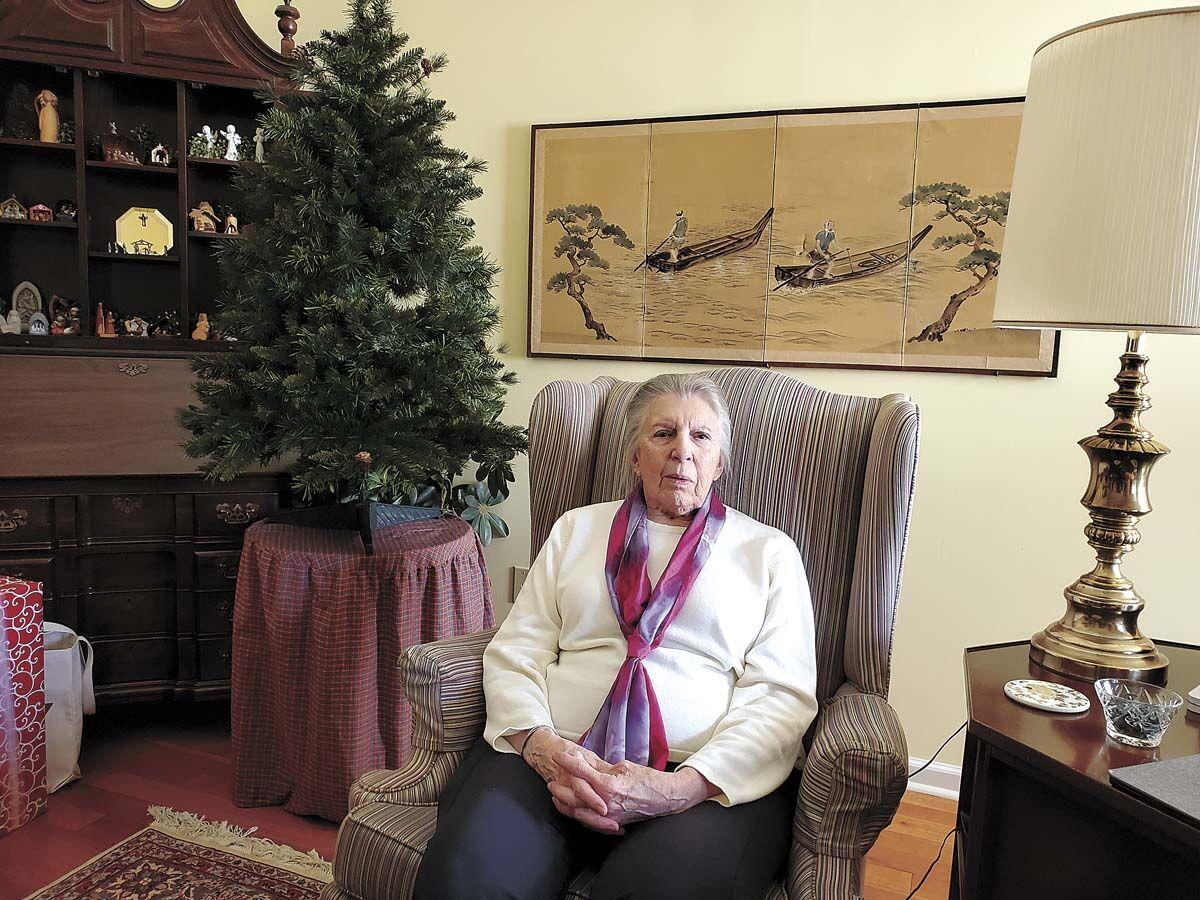 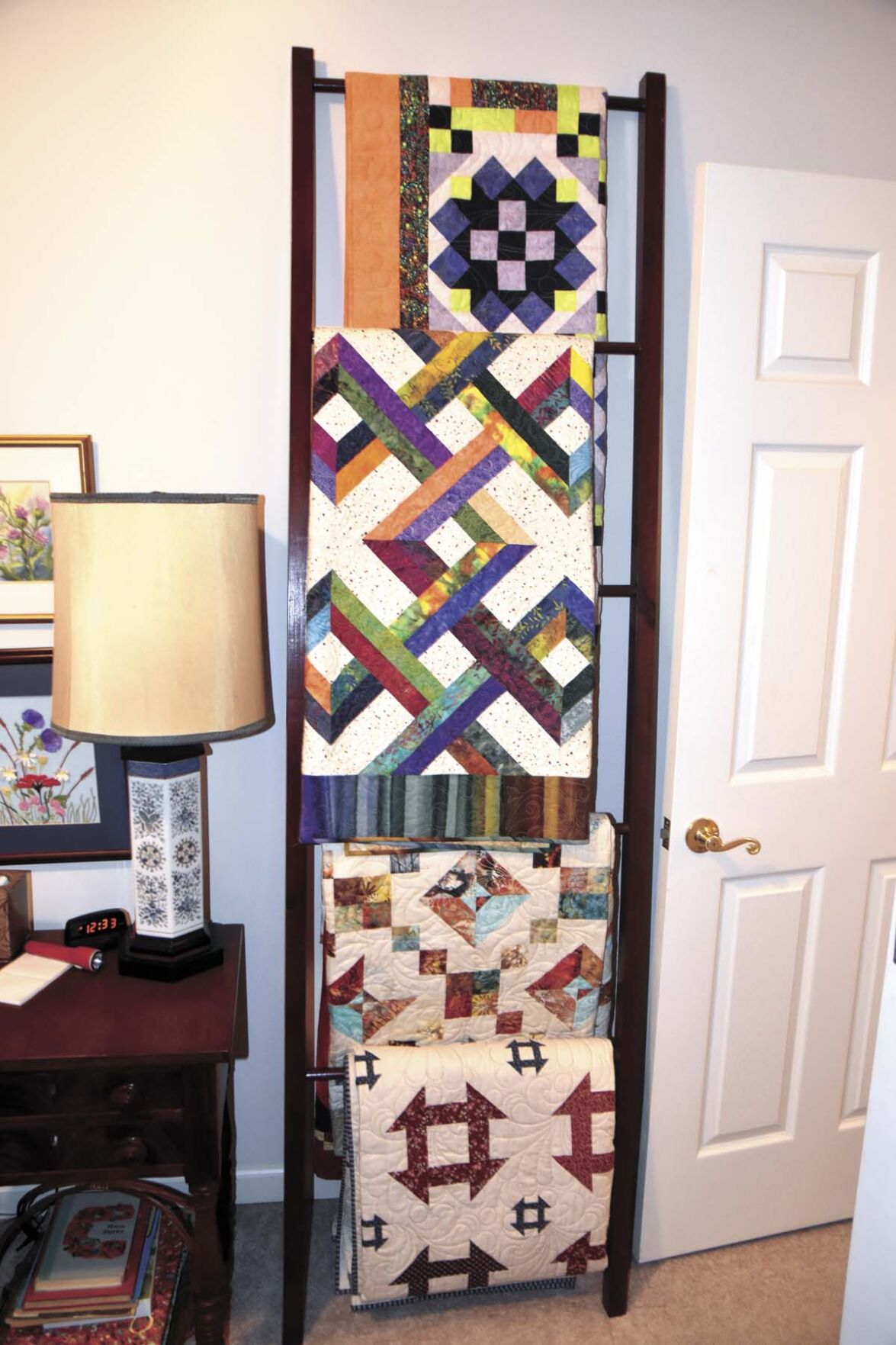 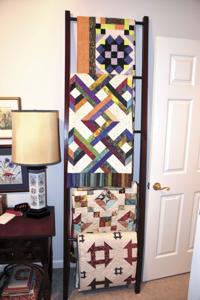 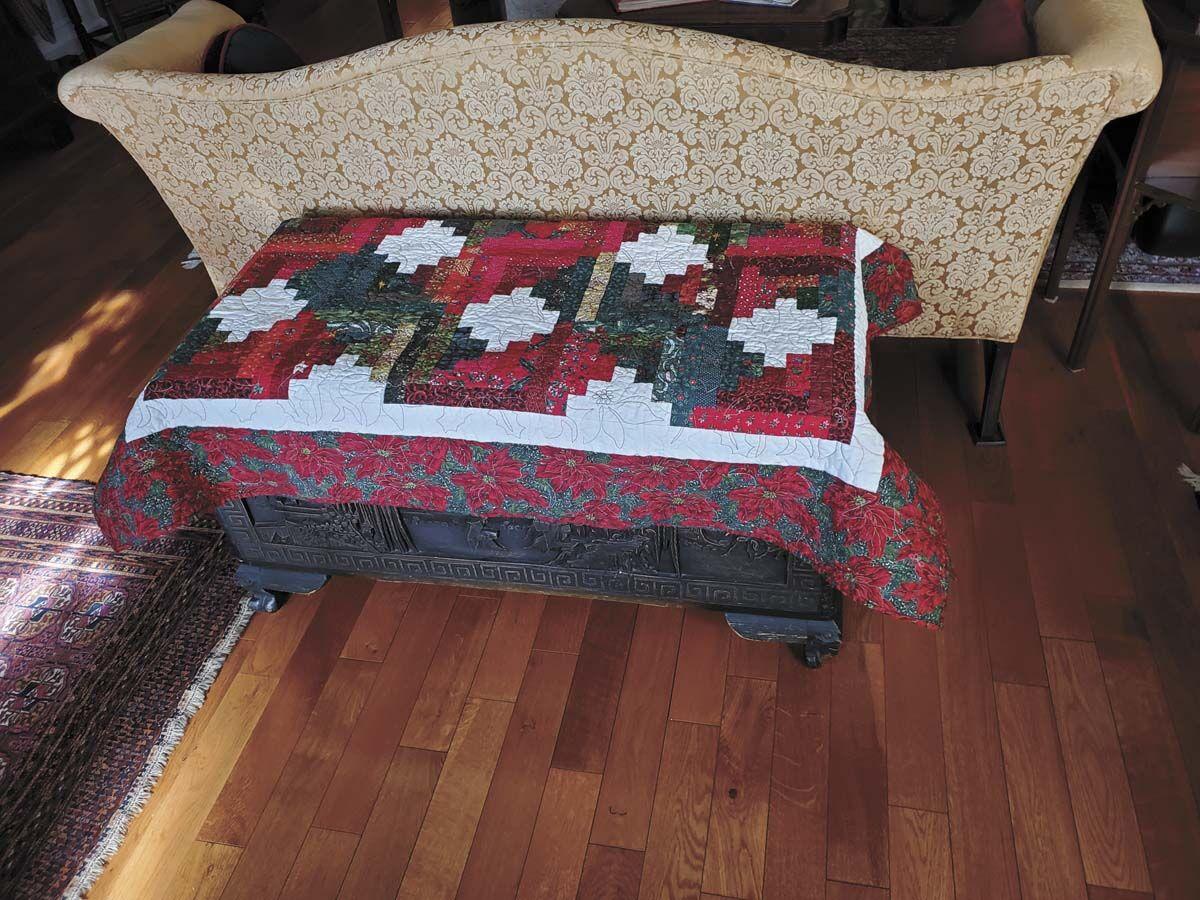 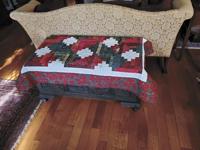 Fay Andrews has always had a needle in her hand.

After originally taking up needlework and mastering everything in that field, she decided to try quilting and has done well for 20 years.

“I had been in needlework big time and had done what I wanted to with needlework,” Andrews said. “I still wanted to play with color thread, so quilting seemed to be the next phase.”

Andrews has put together countless quilts.

“I have a fairly large family and everybody in the family has a quilt,” she said. “I’ve given quilts away and put quilts into shows. I have no idea how many quilts I’ve made.”

Andrews, 86, learned the art of sewing from her mother.

“My mother did everything that had to do with a needle,” Andrews said. “I kind of grew up around something going on. I didn’t find this out until much later, but my grandmother was a dressmaker. I guess it was a heritage thing.”

With her mother and grandmother as sewers, Fay was a natural to get into sewing as she grew up in Richmond, Virginia.

“I got into needlework because a needlework store opened in Richmond,” she said. “I went to visit the store just to see what was there, picked up a kit of needlepoint and I was hooked.”

Andrews performed needlework for 20 years before graduating on to quilting.

“I also use cotton thread, a cotton blend batting,” she said.

Andrews doesn’t do the actual quilting very often, but she does do the smaller quilts when she does sew a quilt.

“For the most part, I send out my quilts to long-arm quilters,” she said. “They use a cotton blend batting.”

As a member of Saint Patrick Catholic Church, Andrews helps a quilting group there with some of the “Quilts of Valor” quilts for Lakeway Area veterans.

“I helped form the ‘Quilts of Valor’ group at church,” she said. “To honor the veterans in our congregation.”

The group numbers around five, according to Andrews.

“To my knowledge, every veteran in the congregation has gotten a Quilt of Valor except for one,” she said. “I can’t ever seem to pin him down.”

Understandably, the group has not quilted much this year due to COVID-19.

Andrews settled in Morristown with her husband Douglas, an anesthesiologist, who was recruited by the former Humana Hospital, (later to be Lakeway Regional Hospital before it closed two years ago) in 1973.

Andrews had retired by the time the family came to Morristown. She had plenty to do in being a wife and a mother.

“That was enough at the time,” she said.

“I’ve been able to stream the (church) services,” she said. “Quilting is not necessarily a community-kind endeavor. We sit alone, more or less, and sew. Eventually, I’ll get a mask on and take the quilt top out. Fortunately, I had enough material on hand that I could stay busy.”

She uses scraps and does other projects where purchasing of yardage of cloth is required.

The best place to keep a quilt is not in a cedar chest, according to Andrews.

“The best place to keep a quilt is on the bed,” she said. “Don’t fold them up and put them in a plastic bag. A quilt can’t breathe and will rot much quicker in a plastic bag. A cedar chest is not much better because the wood is not sealed, is acidic, will leave dreadful brown spots and will make the material deteriorate.”

Andrews said if a quilt must be stored, it should be stored in a pillowcase.

“That’s a good way to store them, upon a closet shelf,” she said.

For those wanting to get into quilting, there are many resources available, according to Andrews.

“Quilt shops have classes,” she said. “We have quilt shops in Dandridge, two in Sevierville, three or four in Knoxville, a couple in Johnson City and Kingsport, and one in Jonesborough. We are very, very lucky to have as many shops as we do.”

There are also online training and the Quilt Guild in Morristown, which meets at First Christian Church.

“It’s got a lovely large room,” she said. “It has a good power supply for the sewing machines and it’s straight in (off South Cumberland Street), no steps. It’s hard to carry a sewing machine up steps.”