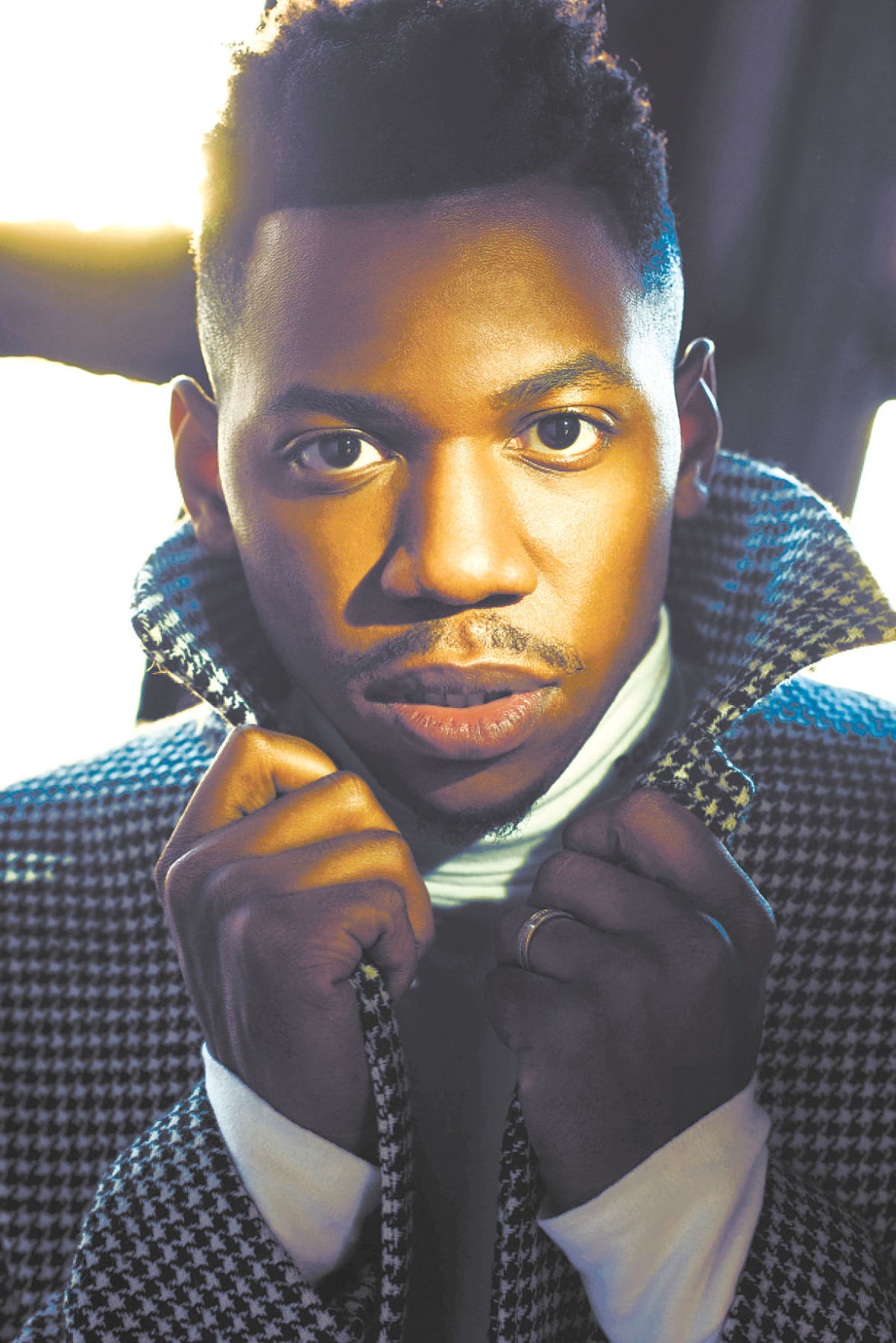 Headlining the entertainment for the grand opening of Heritage Park will be Chris Blue. 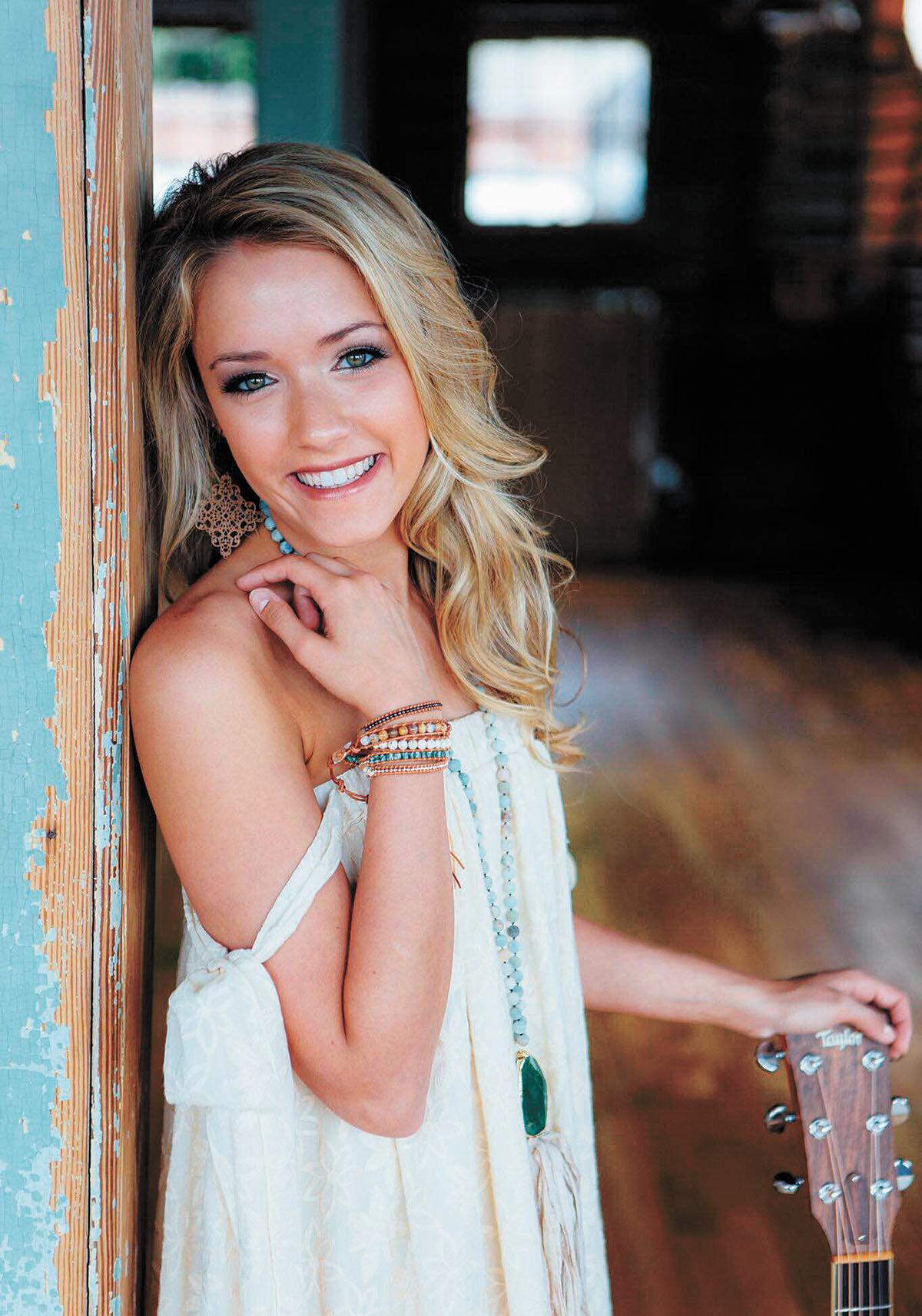 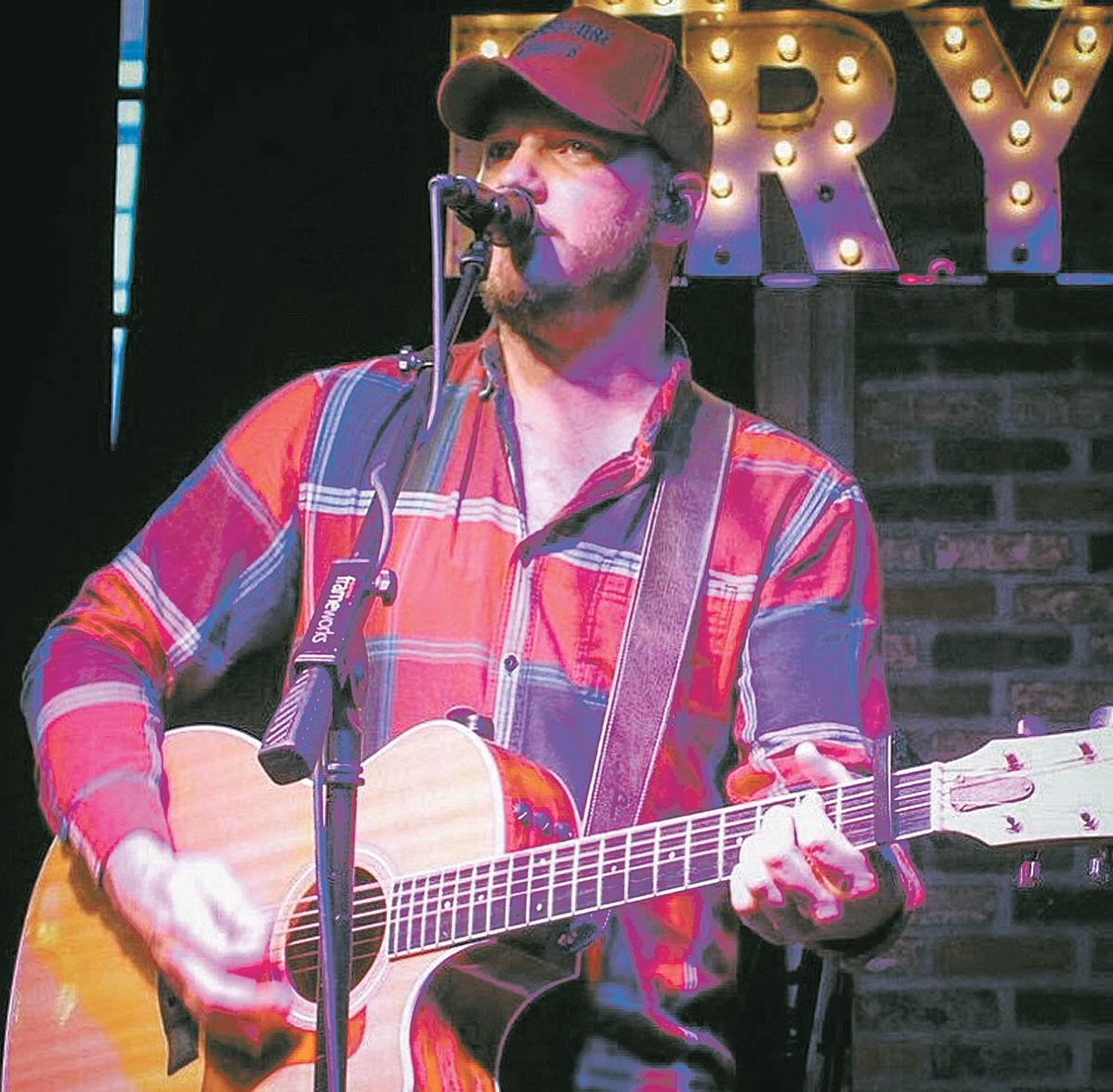 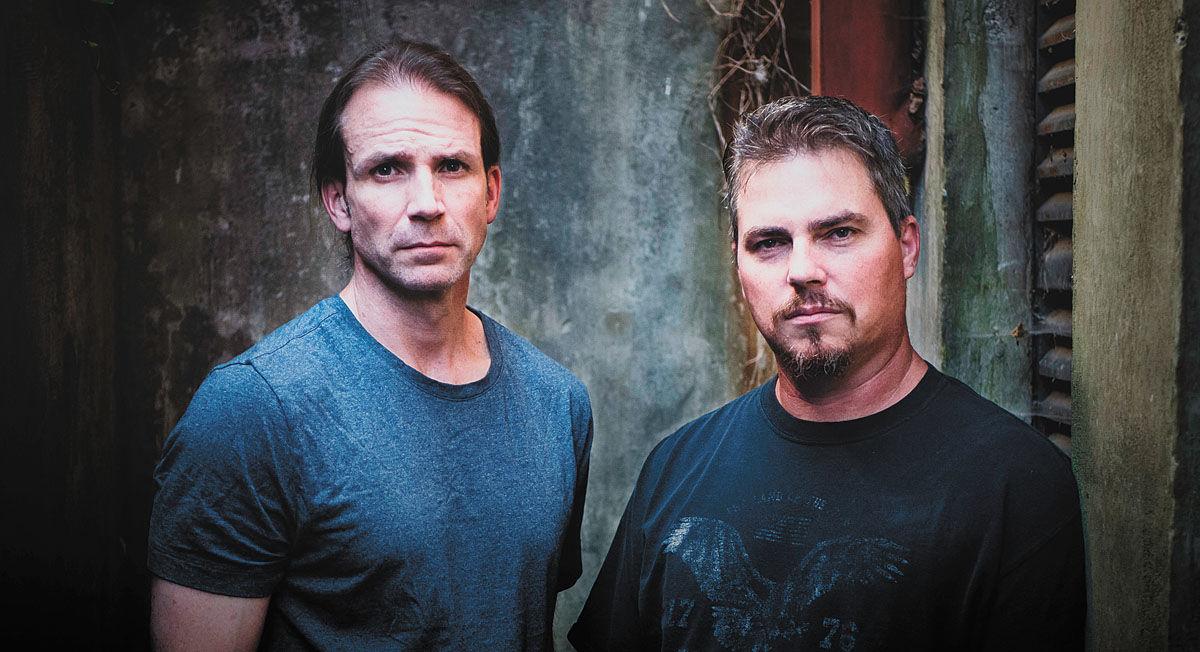 Morristown modern rock band Further Born, with Chris Morelock’s vocals and Mitch Smith on guitar, will be one of the featured acts at A Salute to Heritage Park Grand Opening Celebration in November. Joining them on stage will be Rodney Tomlinson on bass and Derrick Blankenbeckler on drums.

Headlining the entertainment for the grand opening of Heritage Park will be Chris Blue.

Morristown modern rock band Further Born, with Chris Morelock’s vocals and Mitch Smith on guitar, will be one of the featured acts at A Salute to Heritage Park Grand Opening Celebration in November. Joining them on stage will be Rodney Tomlinson on bass and Derrick Blankenbeckler on drums.

The Salute to Heritage Park is set as the grand opening for the city’s newest recreational development, Heritage Park, which will be on public display for the first time on Nov. 16.

Plans made over recent months promise a daylong event that bests any show that’s ever rolled into this town, according to organizers.

Dubbed A Salute to Heritage Park Grand Opening Celebration, the free event will include national and local entertainment, recognition of Morristown College alumni, food trucks and local restaurant fare, tethered balloon rides, the annual Arts in the Park event and inflatables for the children. The grand opening celebration will conclude with fireworks.

The Salute to Heritage Park Grand Opening Celebration will conclude with fireworks,

“I know there are a lot of people here very excited we’ve reached this stage of introducing Heritage Park to Morristown,” Morristown Mayor Gary Chesney said when the event was announced in early August. “The opening celebration is going to be a full day of activities we believe will create a lot of nice memories for our citizens, both now and for the future.”

The headliner is Chris Blue, a Knoxville-based entertainer who was 27 in 2017, when he won season 12 of “The Voice” television singing competition. Since that time, he’s been performing to sellout crowds across the nation and abroad.

Another Knoxville-based singer who appeared on “The Voice,” Emily Ann Roberts, a country music artist, will be performing. Starstruck Re-cords signed Roberts after she left “The Voice.”

Stuart Clawson, who grew up in Georgia but is now writing and recording music and playing clubs in Nashville, will also appear. Clawson grew up in Thomasville, Georgia before moving to Tennessee five years ago. He plays original songs, along with covers from modern and classic country artists.

Rounding out the line-up will be Further Born, a Morristown band that gained more notoriety after starring in the Encore Theatrical Company’s production of Rock of Ages. Guitarist Mitch Smith and vocalist Chris Morelock began their collaboration at the production, and since have been co-writing and performing music. The other members of Further Born are bassist Rodney Tomlinson and drummer, Derrick Blankenship.

A Salute to Heritage Park Grand Opening Celebration kicks off at 10 a.m. on Nov. 16, with the presentation of colors and honoring of U.S. military veterans. The ribbon-cutting ceremony hosted by the Morristown Area Chamber of Commerce will occur at 10:30 a.m., followed by recognition of Morristown College alumni, and possibly others throughout the day. Entertainment is scheduled to begin around 11:30 a.m. The performances will be staged at the colonnades on the west side of the park. Attendees should bring their own chairs or blankets.

There will be no public access to Heritage Park before Nov. 16.

In conjunction with the grand opening, the 13th Annual Arts In The Park, “Art In The Heart of Hamblen County,” a visual and performing arts event, will be celebrated 10 a.m. until 4 p.m., with free admission.

Arts In The Park is a one-day annual celebration of visual arts—two-dimensional fine art, fine quality crafts, artistic photography, and sculpture—and performing arts. Now in its 13 year, Arts in the Park is an opportunity for Morristown Art Association Member artists and area local visual artists, artisans, and crafters to showcase, display, sell, and demonstrate fine arts and crafts.

Fine arts and crafts, exciting live performances, great food and refreshments, demonstrations, an art walk, “Try Your Hand At Art,” and children’s activities will add to the festival’s appeal.

With the exception of vehicles bearing handicapped stickers, there will be no public parking on the Heritage Park property. The limited number of parking spaces there will be reserved for event staff and those who will be recognized during the day-long celebration.

East Tennessee Human Resources Agency buses will shuttle guests from several locations: Morristown City Center, Hamblen County Court House and the city parking lot, south of downtown. Plans have not yet been finalized for a fourth shuttle to operate from location on First North Street.

The ETHRA buses have a capacity of 12 seated passengers and two wheelchair passengers. The buses will begin running at 9:30 a.m., 30 minutes prior to the presentation of colors and honoring of U.S. military veterans.

Celebration attendees will be dropped off and picked back up at the entrance to Heritage Park located on East Sixth North Street. Limited space at the park will prevent passengers from disembarking onto the grounds of the park.