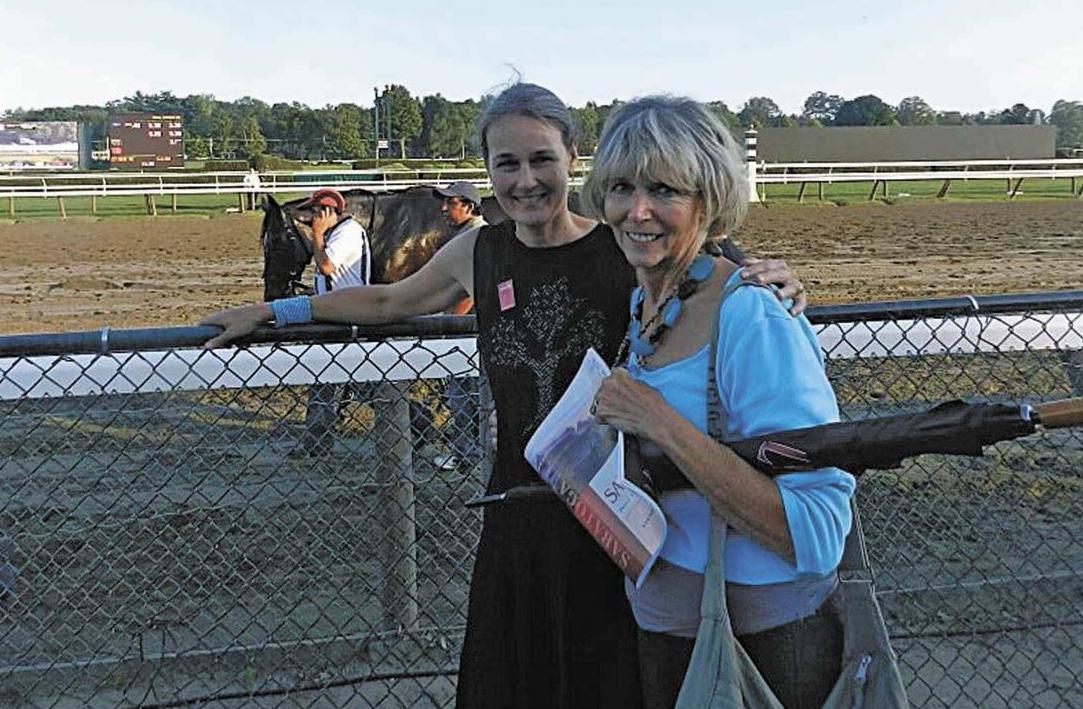 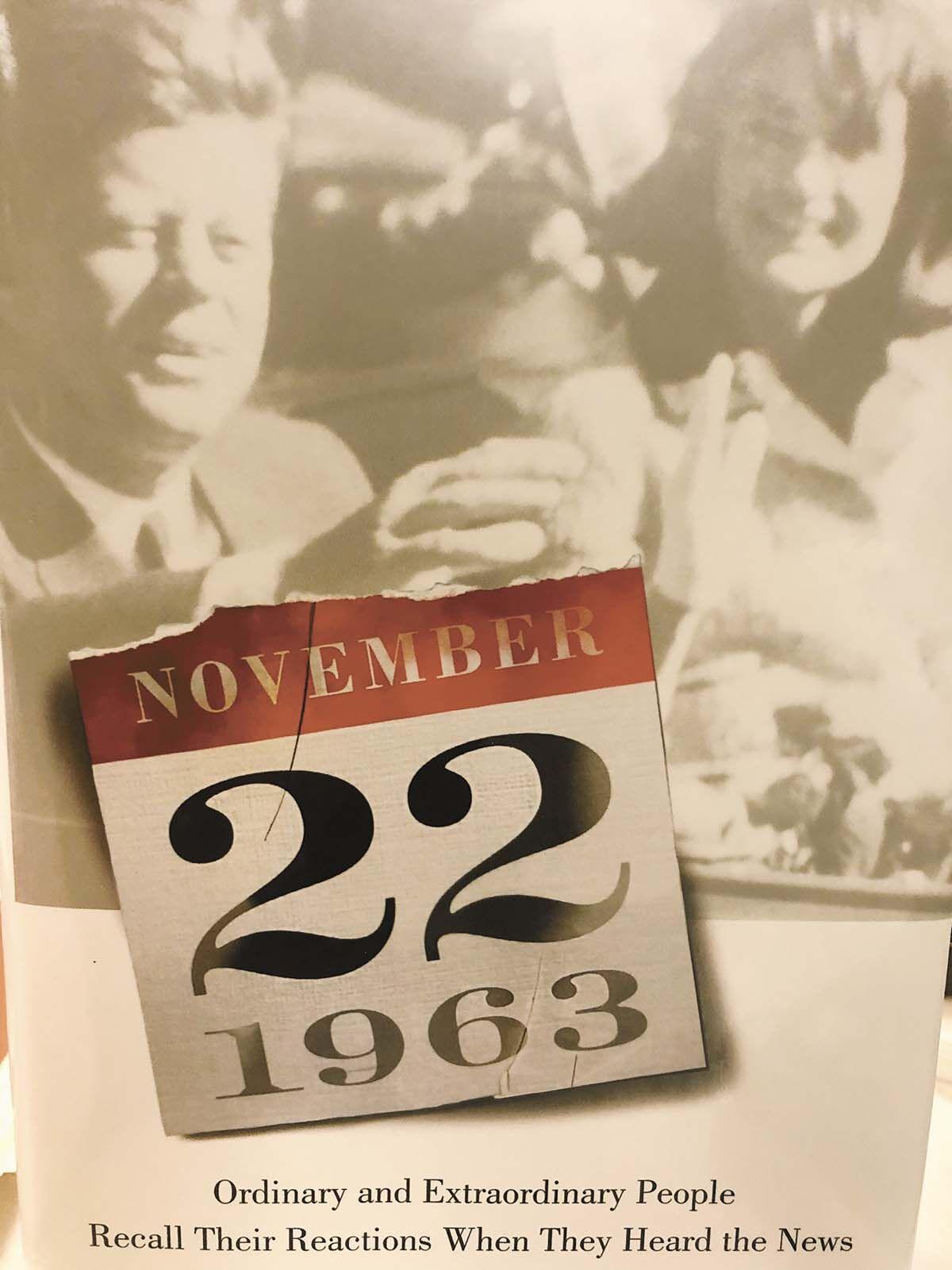 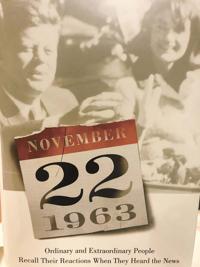 Life has changed a bit for Jodie Hansen.

The girl who grew up in West Tennessee, moved to Morristown and now lives in Knoxville is a published author. She’s corresponded with world leaders and celebrities.

It all came down to an idea. She doesn’t even consider herself a professional in the field of writing.

“I’m not a writer,” she said. “I never had any formal training.”

The book began, though, well before the publishing date. It started 17 years after the Kennedy assassination when she first had the idea to send some questions to some notable figures and see if they responded.

She heard from the likes of Bob Hope, Captain Kangaroo and even Charles Manson.

The Manson letter was never published and would never be published, she said.

“He was just looking for publicity,” Hansen said.

She had help from her daughter, Laura, who edited the book. Laura lived and worked in New York City with nonprofits, helping them find grant money for neighborhood improvement projects. She had some writing experience, at one point publishing an article in the New York Times after 9/11.

They started shopping the book and found a publisher. She said she remembered asking the publisher why he wanted to even publish it since she wasn’t even an author.

His answer was simple.

“It’s the 50th anniversary and we don’t have a book,” she said he told her.

So, the book was published with letters from all over from prominent people she never knew would even write back to her. But, they did.

Once the book was published, she found herself in a new life.

She was rushed to places like the Time-Life Building in New York for an interview. She was contacted by the New York Times and the Washington Post.

“I got really good publicity,” she said.

She spoke to the Rotary Club in Morristown and the Hamblen County Democratic Women’s Club.

The project idea came to her when she was younger when her and her mother found an old article in the newspaper about the Lincoln assassination. Years later, she wondered if people would tell her how they felt when Kennedy was gunned down on the streets of Dallas.

To her, it is like art. She looks at it now as something from a bygone era. The signatures on each letter resonates to her. Some were beautifully written out.

These days it’s all emails and texts.

“If I did the project these days, I wouldn’t have all these pretty pictures and letterheads,” she said.

When she first sent the letters, she started getting some back. So, as she collected letters from people, she did some old-fashioned name dropping, she said. That helped her get even more letters.

She also got replies from President Ronald Reagan and wife, Nancy.

For a few years of her life, she got to see parts of America that few would ever see. She now lives in Knoxville. There’s no other books planned at this point.

And the beautiful handwriting of those who signed off on them.

“The value of what I have is the signatures,” she said.