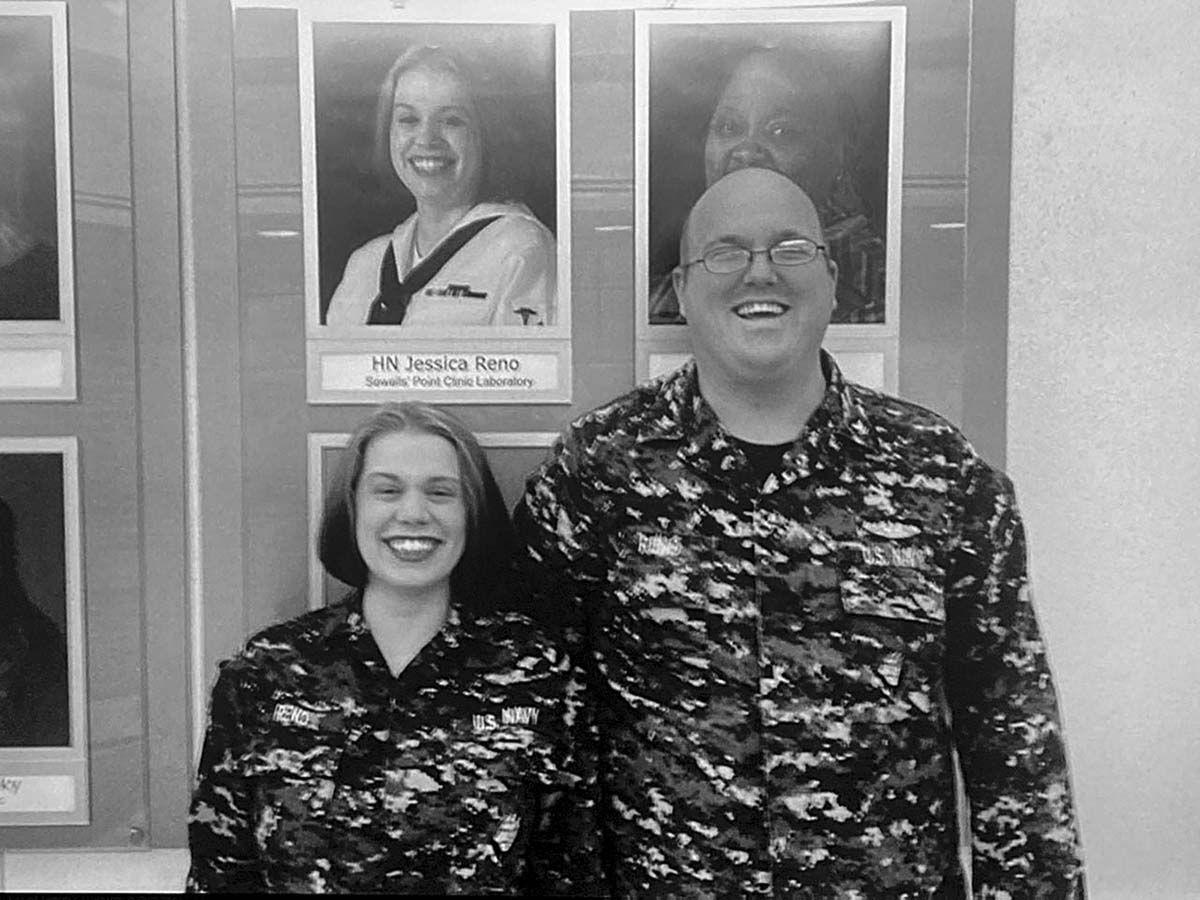 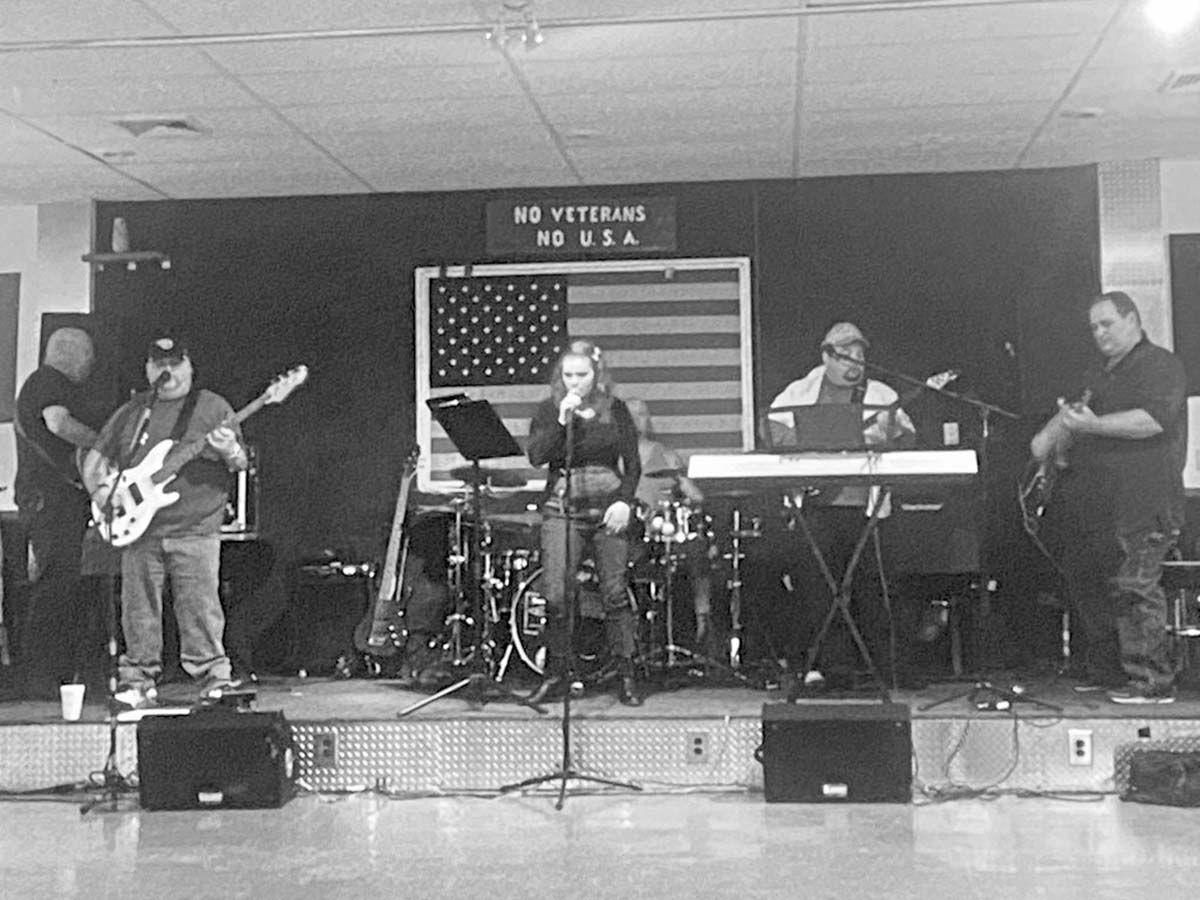 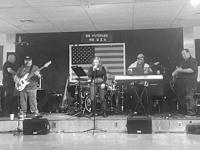 Jessica Reno remembers her time in the U.S. Navy fondly.

As a U.S. Navy Corpsman, she realized that dream.

“I miss working with patients so bad,” Reno said. “I loved helping people.”

But, Reno’s Navy career ended too short when she suffered a series of heartbreaks and devastation.

She came by her desire to serve naturally.

“Both of my grandfathers were in the Army,” she said.

Her career was filled with joy and sorrow. She served until 2014 until she was medically retired.

The first three years she served at Camp Lejeune, North Carolina and then spent the rest of her enlistment in Norfolk, Virginia.

She first met her husband, Daniel, in basic training.

But it wasn’t until she ran into him two years later that sparks began to fly.

“It’s probably the cheesiest thing you’ve ever heard,” she said.

After basic training, they went their separate ways. Two years later, while at Norfolk, she bumped into him again just by coincidence.

They recognized each other and the rest became history as they fell in love.

They have now been married for 7 and a half years.

It was around the time of the reunion that tragedy struck. Jessie, whose daughter is 9 years old, was five months pregnant with her second child when she began experiencing signs of diabetes.

Those fears were confirmed and she ended up tragically losing the child.

She was diagnosed with type 1 diabetes, a disease she continues to fight to this day.

She hopes to have another child, but she has to get the diabetes under control before she would be willing to take the risk.

“It’s been the hardest battle I’ve ever had to fight over the last eight years,” she said.

Since leaving the Navy, she’s found time to make other joys in her life.

She loves to sing and belt out classic rock like Heart, Def Leppard or Journey.

A proud veteran, Reno still looks back on her military experience fondly.

“It was really awesome,” she said. “I made a lot of good friends.”