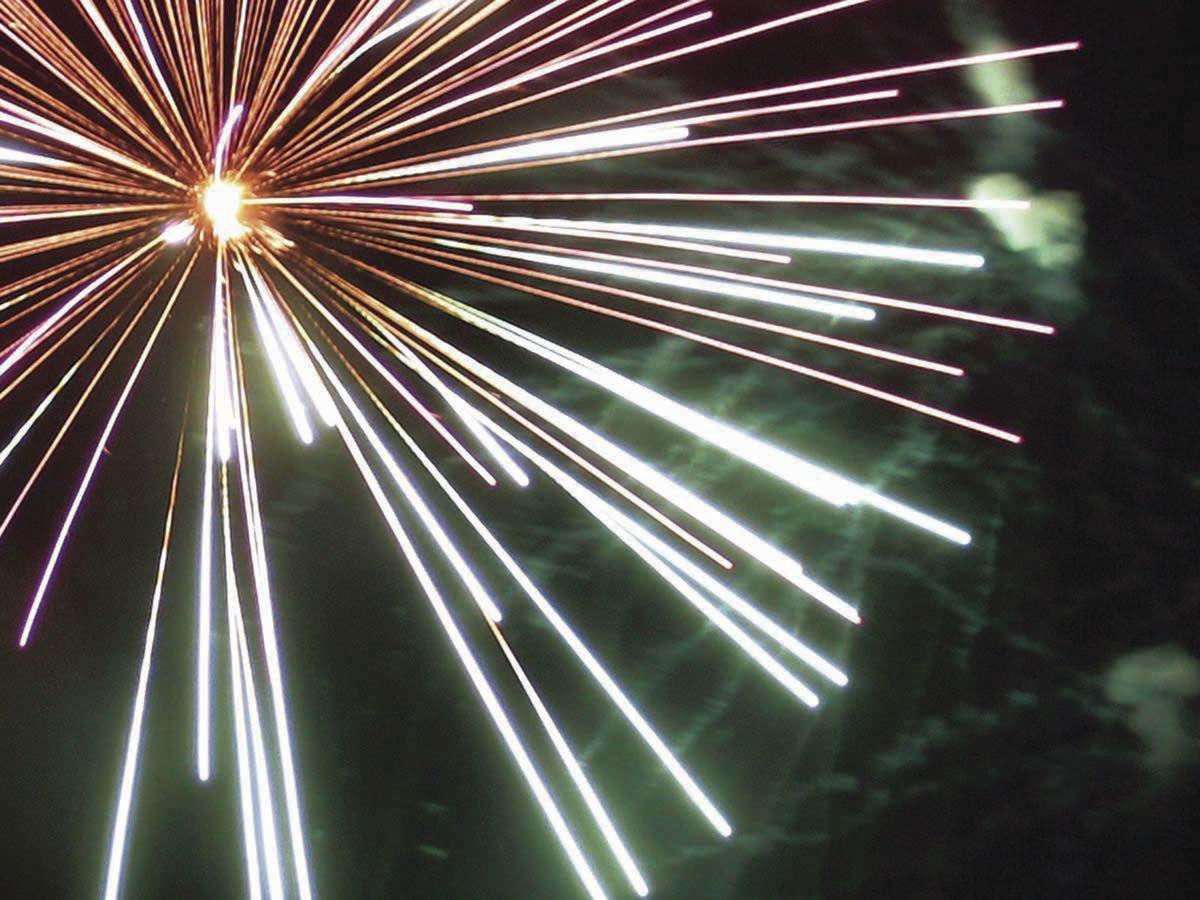 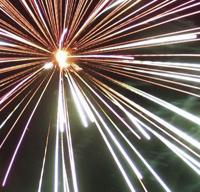 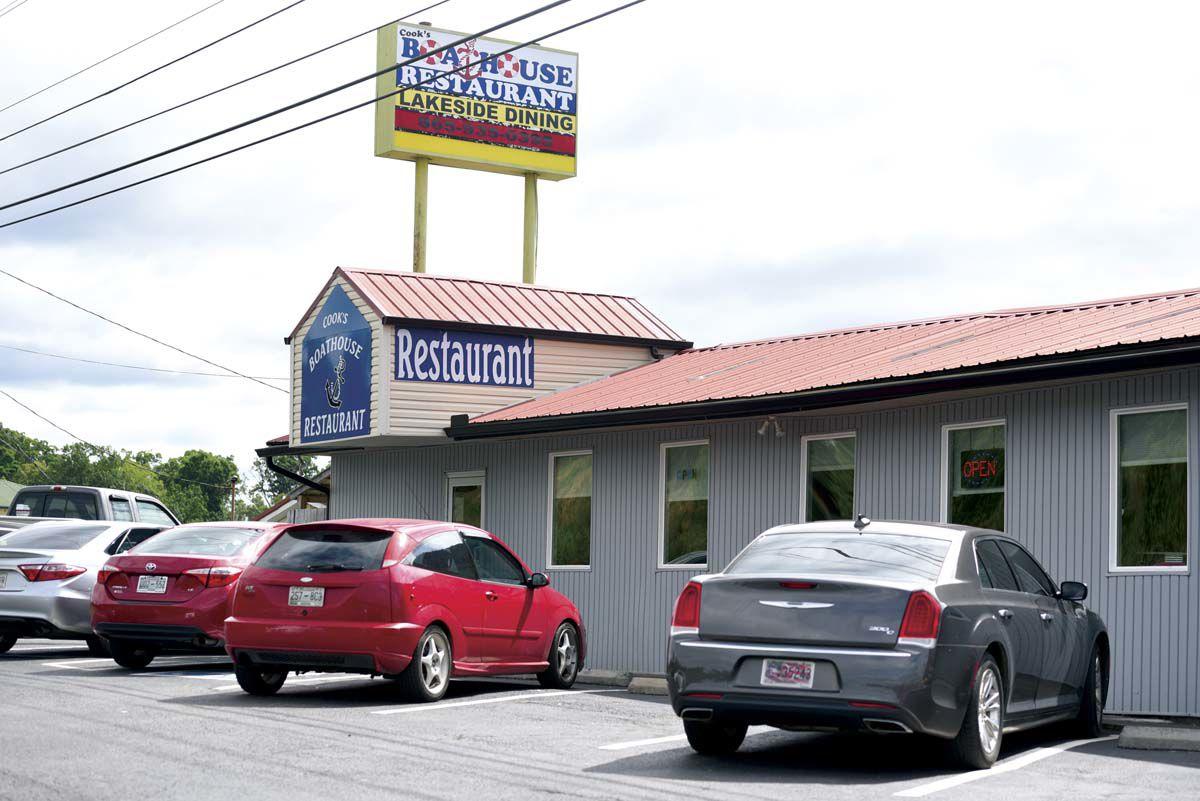 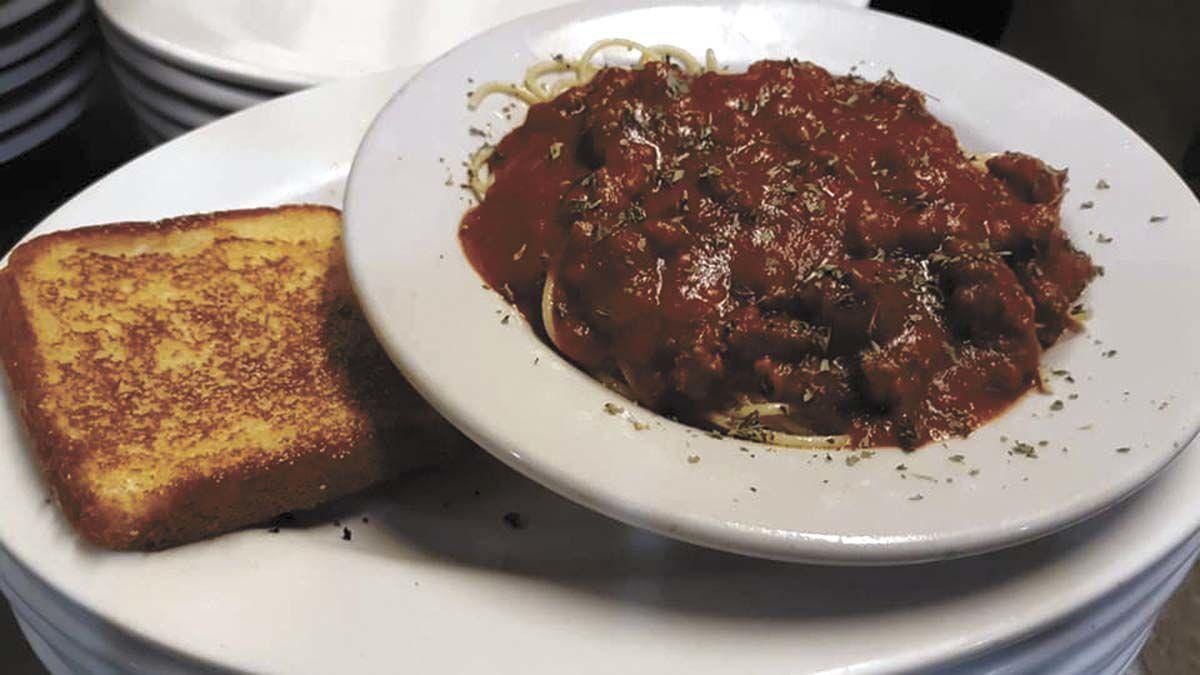 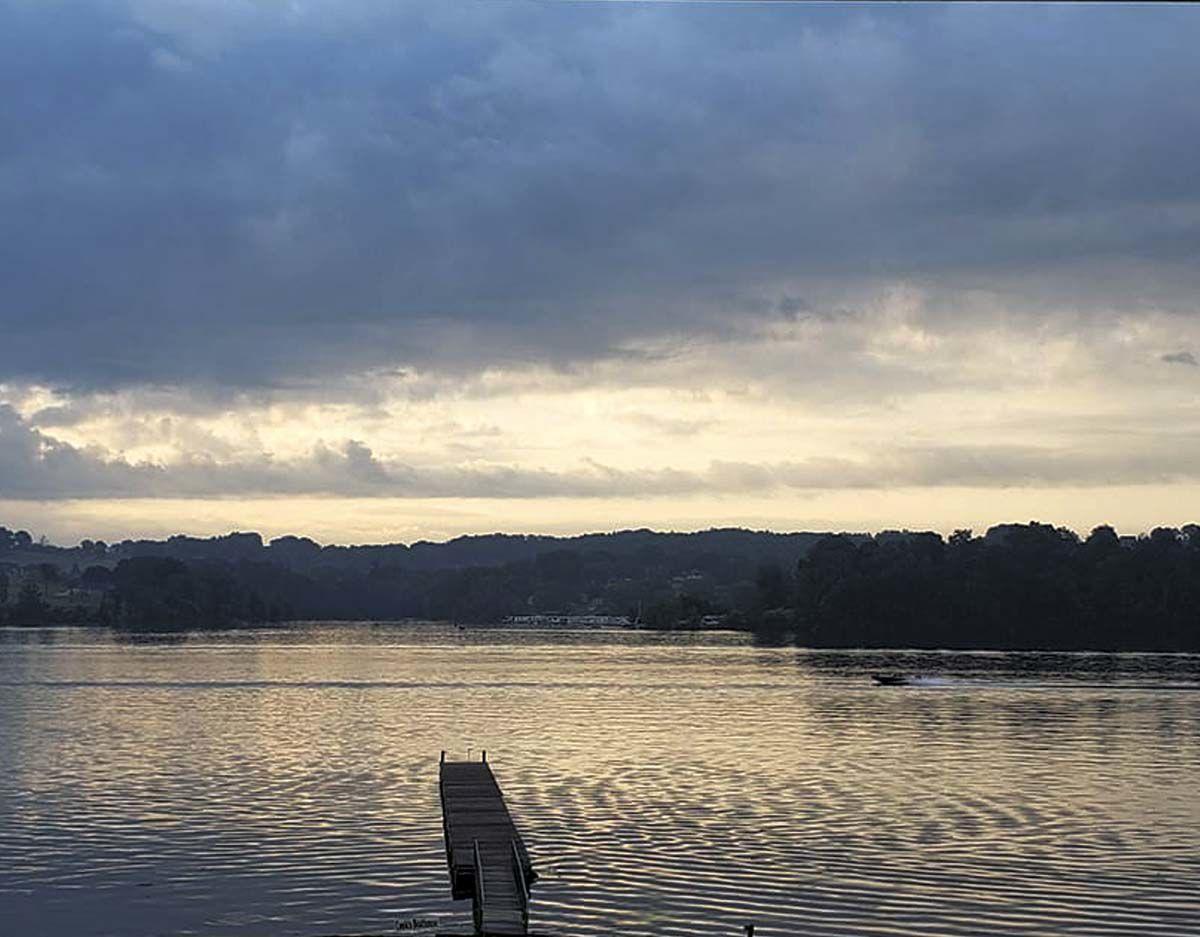 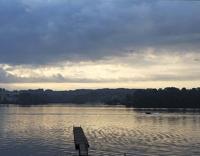 Most small businesses took a while to get back to normal after the state-mandated shutdown in the spring, but Cook’s Boathouse Restaurant hit the ground running. Now, they’re preparing to host their biggest event of the year with the Fourth of July Barbecue with Fireworks by the Lake.

It’s a party that owner Shawn Cook is happy to throw.

“That’s what we do every year,” Cook said. “People can bring a lawn chair and sit out back. There’s no charge to get in if they don’t want the chicken barbecue. They can come and listen to the music and watch the fireworks.”

At 6 p.m. the restaurant will close down and the event moves outside where social distancing is easy.

“It will all be outdoors,” Cook said. “They can stay as far away from people as they choose to.”

From 6 p.m. to 9 p.m. a live band will perform. Cooks will offer presale tickets for its Chicken Barbecue, which includes a half chicken, baked beans, cole slaw, a brownie and roll for $13.

Tickets will go fast and once they’re gone, they’re gone. Still, for people who miss out on the chicken barbecue, there’ll be grill items like burgers and sausages available all night.

As for what kind of crowd Cook expects? It all depends on Mother Nature cooperating. Cooks’ Fourth of July Barbecue is regularly one of their most crowded events.

“It depends on the weather, so we never know until the day of because it’s all outside,” Cook said. “Usually it’s pretty busy here that day.”

As for the restaurant itself, according to Cook, business has never been better. A true blessing after the COVID-19 shut down for any small business.

“All our regulars are back,” Cook said. “We get a lot of people from Kentucky because it’s still shut down. It’s back to the way it was, if not more. We’re probably busier now than before we shut down.”

Fourth of July Celebration to be live-streamed on Tribune website

A scaled down version of the Fourth of July festivities will take place Saturday at Cherokee Park.