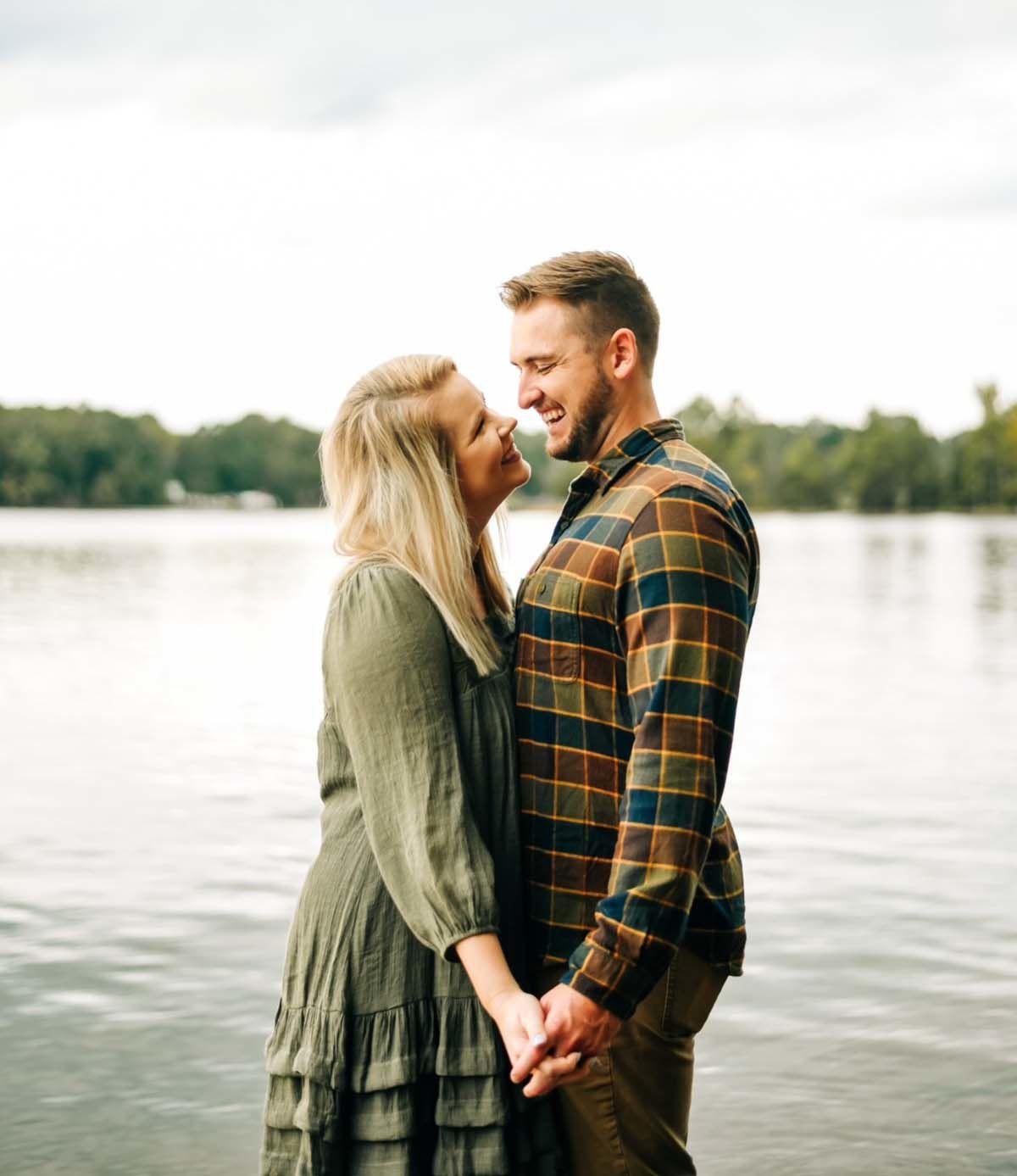 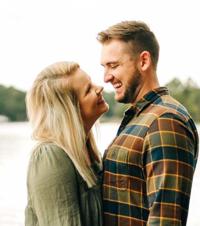 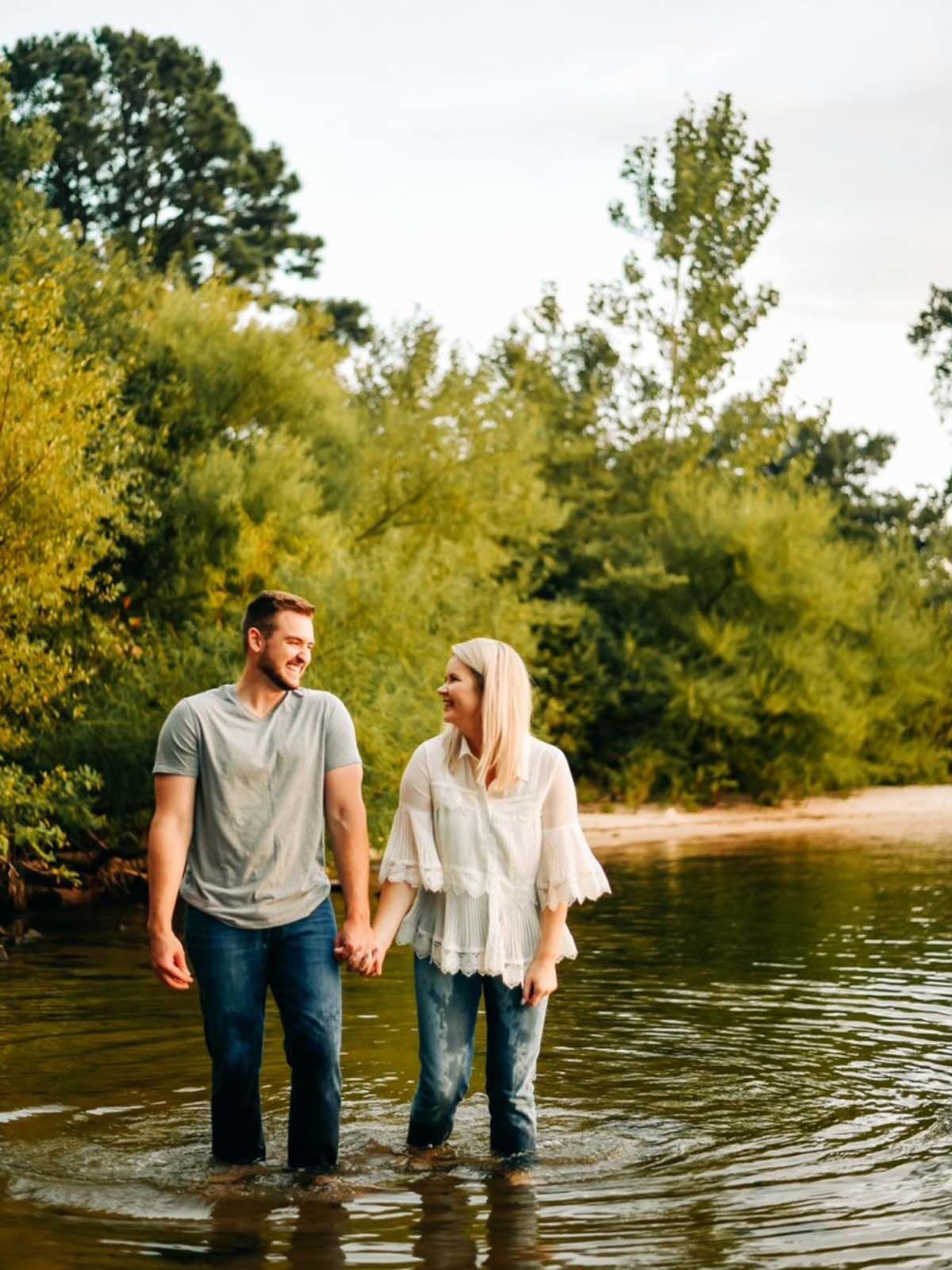 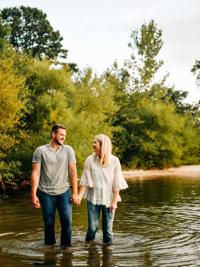 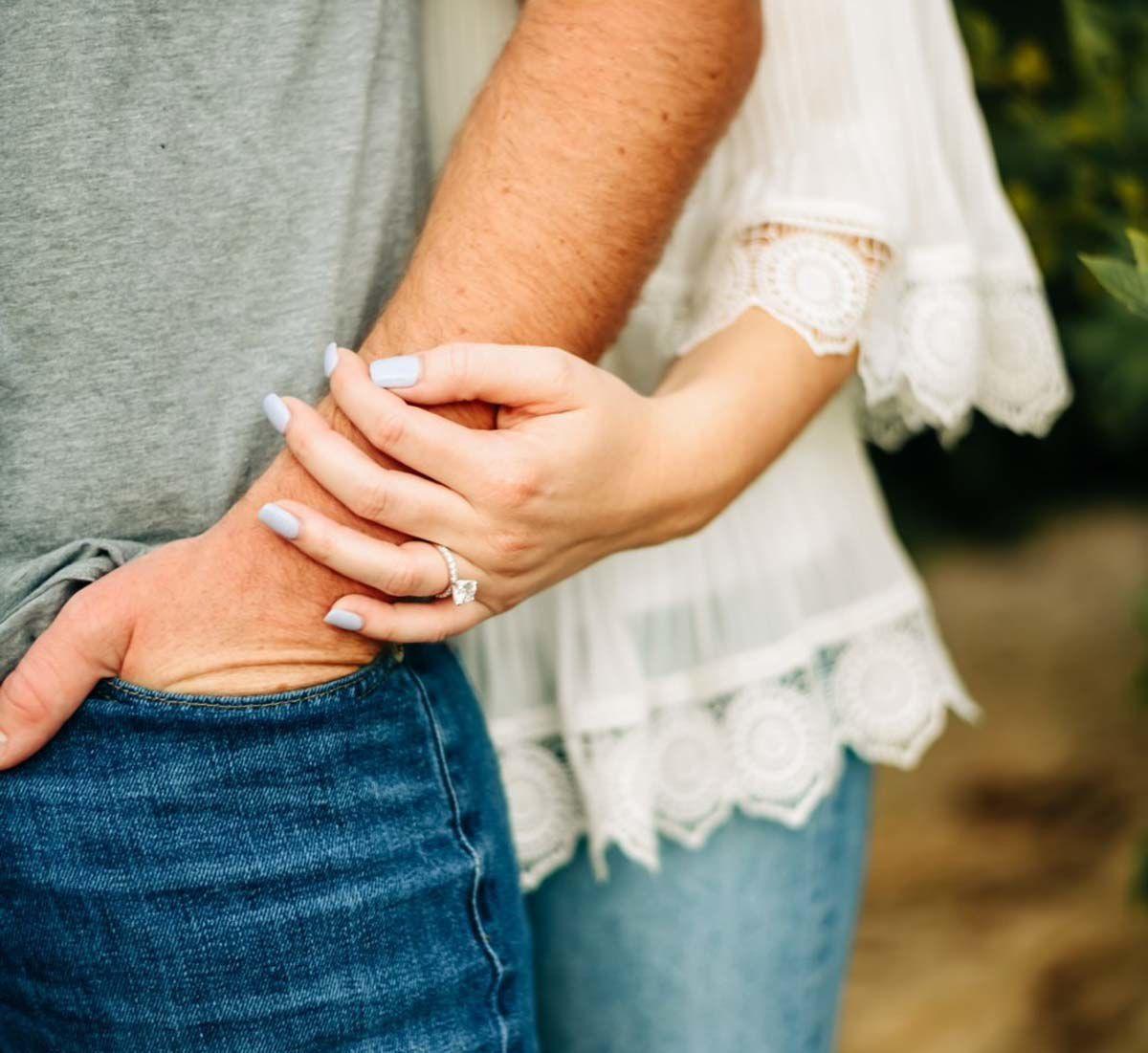 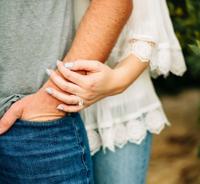 Jessica Horner was all set. The Morristown native has dreamed about her wedding day, putting on the dress and celebrating such a special day, ever since she was a little girl, and that day was quickly approaching. May 30 was supposed to be one of the greatest days of her life.

Unfortunately, as has been the case with most things during the last month due to the COVID-19 outbreak, Horner’s dream day has been put on hold.

Horner, along with her fiancé Parker Rice, are just one of many couples who have had to adjust their wedding days. In Horner and Rice’s case, they have postponed their wedding, moving it back two months to July 18 in hopes of keeping everyone safe.

Horner, who is originally from Morristown, now lives in Charlotte, NC. Her father, Tim, represents District 13 on the Hamblen County Commission.

“We had people coming in from eight or nine different states and with everyone having different shelter in place laws, we wanted to make sure that we were keeping everyone safe but also give everyone the chance to celebrate with us,” Horner said. “We made the decision to postpone hoping that everything would clear up.”

It wasn’t as simple as just moving the date for Horner. She had to contact all her vendors, hoping that they would be accommodating and available for their new wedding date.

In some cases, they were.

Horner and Rice were scheduled to get married in Hickory, North Carolina at Warehouse 18. When COVID-19 cases began popping up in the United States, Horner said she immediately called the venue to see if there was another date not to far off that they could move the wedding to.

At first, the answer was no with the only other available date in November. However, just as Horner was beginning to stress about where to have the wedding and what to do, fate intervened.

“They called me one day and were like ‘you’re not going to believe this, but someone has cancelled their event in July. Do you want the date?’ And I just said yes,” Horner said. “I didn’t even have to ask anybody. I was going to say yes. It’s a sign that the date came open, and we’re supposed to have it.”

It hasn’t all been that easy for Horner and Rice, though. Horner said that among other things, they have had to find a new DJ and a new wedding photographer. They have also had to order new response cards and new party favors because they needed to have the new wedding date on them.

“It’s so hard,” Horner said. “Getting married is what every little girl dreams of, putting on the pretty dress and celebrating with your friends and family. And, once you find that right person, you’re just so excited to start the rest of your life with them. So, it’s just hard to not just think ‘why is this happening to me.’ But I know that I am not the only one out there and people are going through far worse things than me.”

Horner and Rice have both seen firsthand how impactful this virus can be, comforting them that they have made the right decision in moving their wedding back. Horner is an occupational therapist at a hospital in Charlotte while Rice sells PPE.

“Things are changing daily,” Horner said. “It’s hard to stay up to date with everything that is happening. It adds to the stress with all the new procedures and regulations. It has definitely been an added stress during this time.”

Horner admitted that times during this have been very stressful. But notes that Rice and her mother have kept her going during this time.

For now, she is focusing on her job. And looking forward to July 18.

My mom has been so positive and she said, ‘maybe it was meant to happen and it’s going to feel so good to get everyone together that day and celebrate the joining of our families and our new life together,’” Horner said. “I definitely think that it will be worth the wait.”