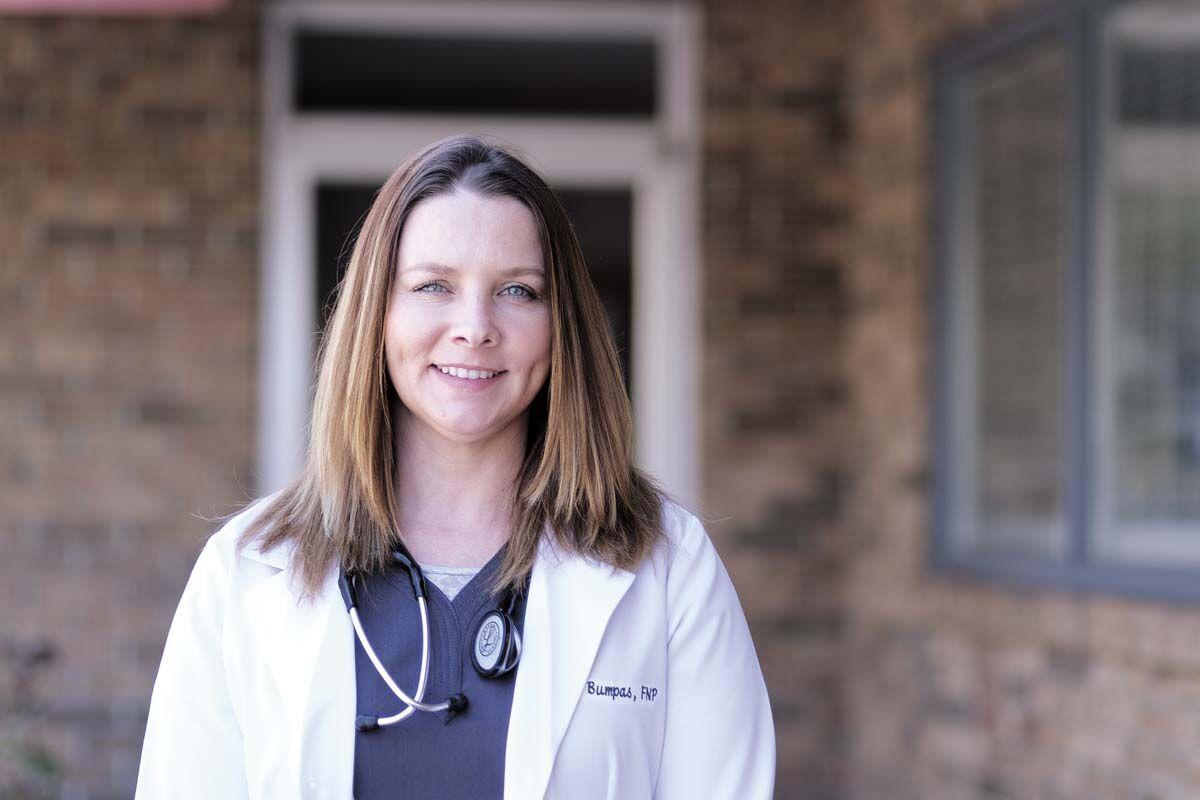 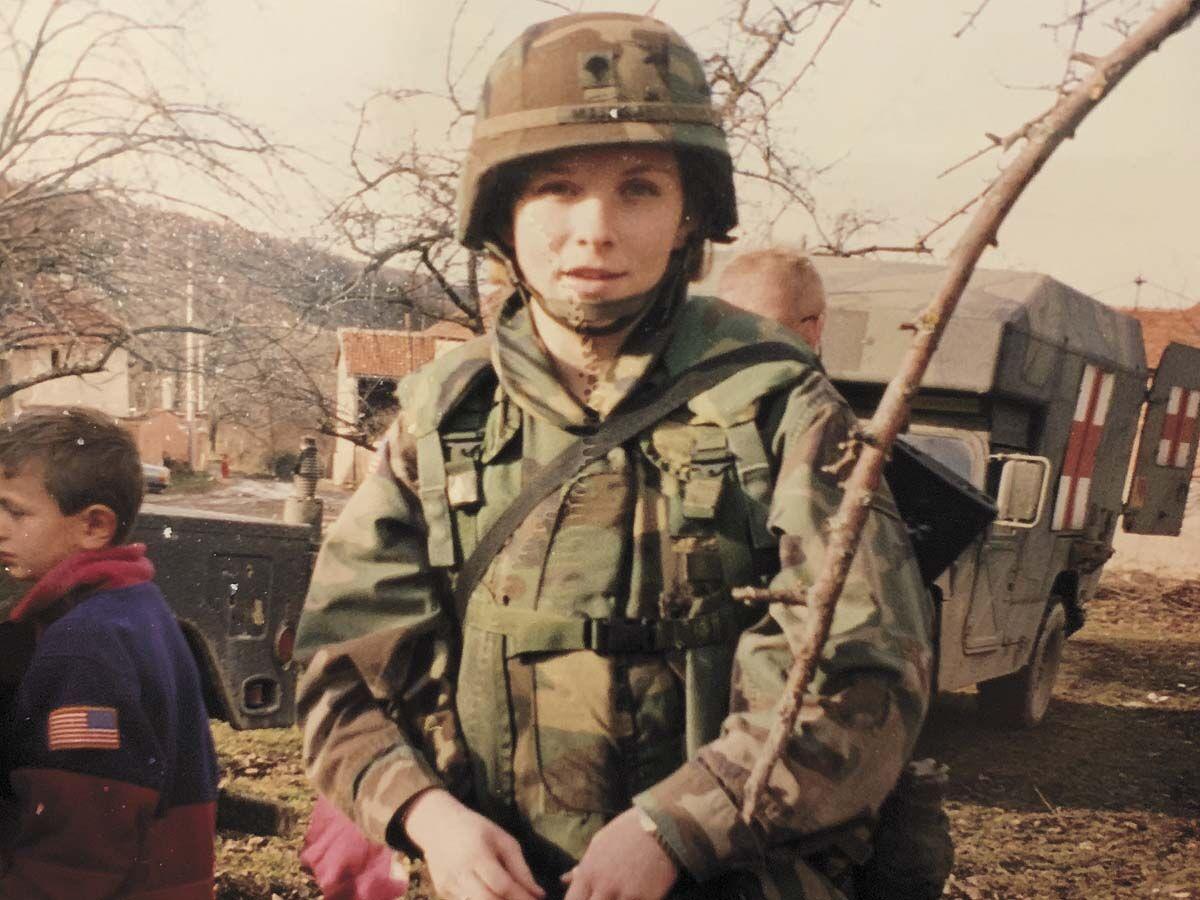 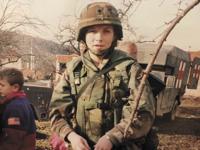 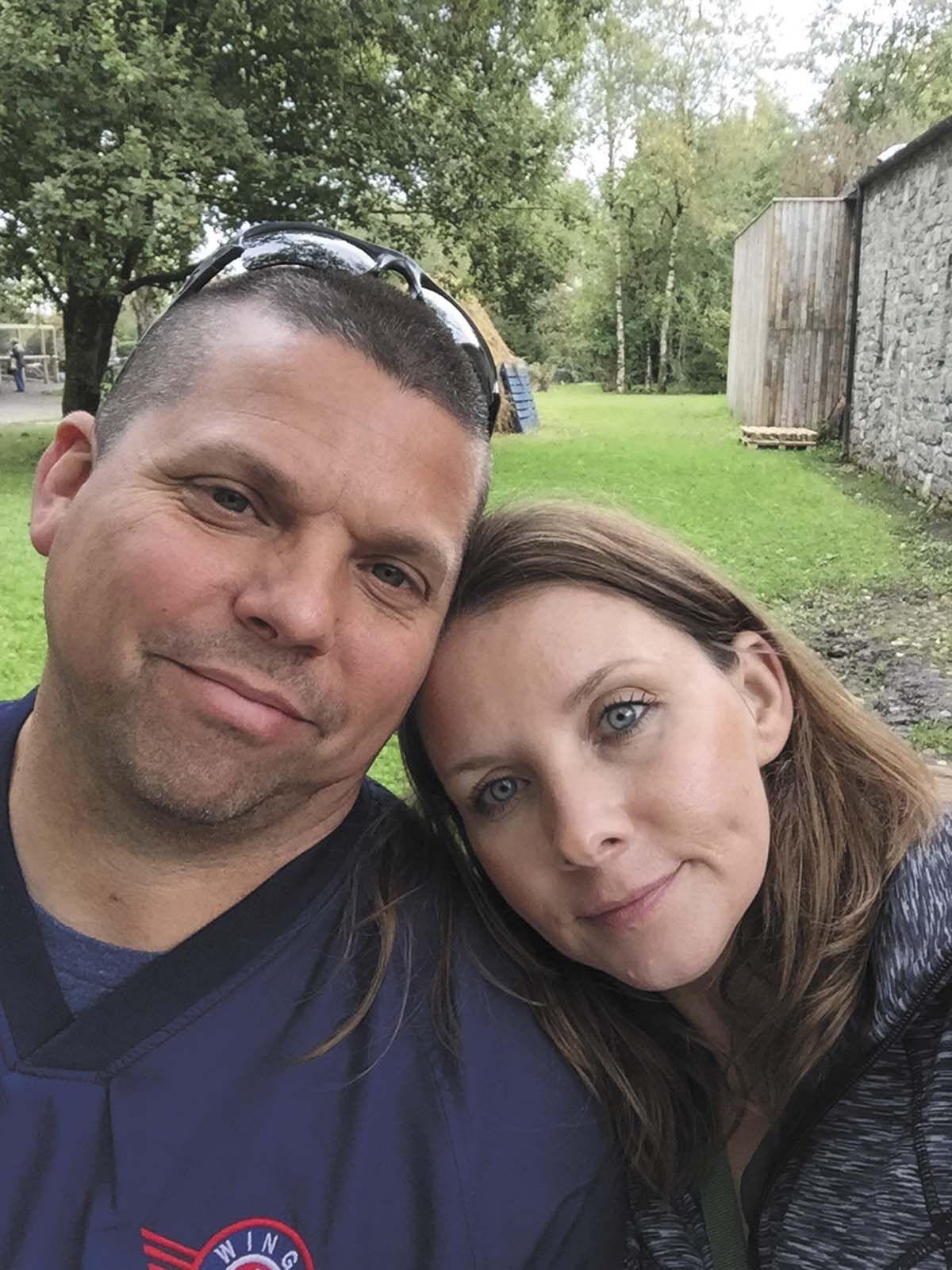 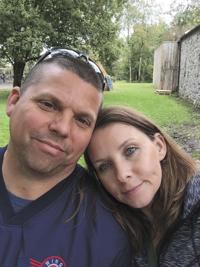 Some mornings, you can find Leslie Bumpas tending to the animals she loves on the hobby farm she calls home.

Soon she trades out for work clothes another sort, her scrubs and heads into work as a Family Nurse Practitioner at Revive Wellness Primary Care in Rogersville. And then, one weekend a month and two weeks a year or more, she puts on her military uniform to serve her country.

Bumpas graduated from high school and enlisted in the army where she specialized in aviation operations.

After a year at Fort Campbell in Kentucky, she was posted to Germany where she had a hand in base operations, flight records and air traffic control, among other duties. Seeing the world is one of the things Bumpas has appreciated about her time in the armed services.

While in Germany, she found a love for German food and especially schnitzel.

Bumpas finished her tour overseas and headed back home where she started working full time for the Tennessee Army National Guard, also in aviation operations. In 2006, she transitioned to the “regular” National Guard and has been serving that way in different capacities since then.

As Bumpas planned her next career move, she knew that options as enlisted personnel in her chosen field were limited in their scope for advancement. Determined grow professionally, she enrolled in Walters State Community College and earned her nursing degree. She didn’t stop there- Bumpas was working on her bachelor’s of science in Nursing from East Tennessee State University before she finished at Walters State.

In 2008, she graduated and took a direct commission as a 2nd Lieutenant for the National Guard. In 2009 she graduated from ETSU and continued to work at the hospital in Rogersville where she had worked while she was earning her degrees.

Despite uncertainty due to the pandemic, Bumpas moved to Revive Wellness and helped open the business last June. She works there with a great team and supervising physician, and owner, Dr. Crystal Dyer. Along with treating patients, Bumpas oversees the day to day operations of the clinic.

Bumpas and the folks at Revive practice what is commonly referred to as holistic health medicine. They embrace traditional medicine and treatments, but also practice alternatives to ensure that the best treatment for every patient is available. She said she began to study holistic health while she was still in school.

“I’ve always been interested in it,” she said, “Once you start learning about medications, you realize there must be a better way than taking all these chemicals. I’ve now had lots of education in integrative medicine, functional medicine and holistic health.”

Bumpas said the approach that she and her team take is similar to the way old timers treated ailments with limited resources. Things such as ginger root, castor oil, ginseng and other natural treatments were all folks had sometimes when the doctor was miles away. She emphasizes medicine, traditional or holistic, doesn’t work if a patient is not addressing foundational problems.

“What a lot of it boils down to is the basics and that is emphasizing nutrition, sleep habits, excercise and stress reduction,” she said, “You can’t out-supplement a poor lifestyle. If you’re not sleeping right or fueling your body right, it doesn’t do you any good to do these other things.”

If people want to start living healthier and addressing their health issues, Bumpas suggests coming into Revive Wellness to get checked out.

She and her team will recommend appropriate lifestyle changes, and will then go over both traditional and non-traditional treatment options to figure out what is best for each patient.

When she isn’t helping people at her office, Bumpas finds herself busy at home with her husband, Charlie, and an ever growing assortment of animals on her farm.

Now a major in the National Guard, Bumpas serves in the Tennessee Medical Detachment, 30th Troop Command where she and her unit perfom periodic health evaluations. Every soldier in the National Guard have to have physicals before they deploy or every fifteen months. Her unit has been deployed to help with the COVID-19 pandemic and other missions all around the world.

“I go overseas quite a bit and run clinics for people,” she said.

Bumpas encourages women to consider careers in the military.

“The army paid for all of my education,” she said, “I was making money from the Guard and from working while I was in school. It has been valuable and rewarding to go this route. I graduated debt free and I want to encourage people to join the military because you can get an education and see the world while serving your country.”