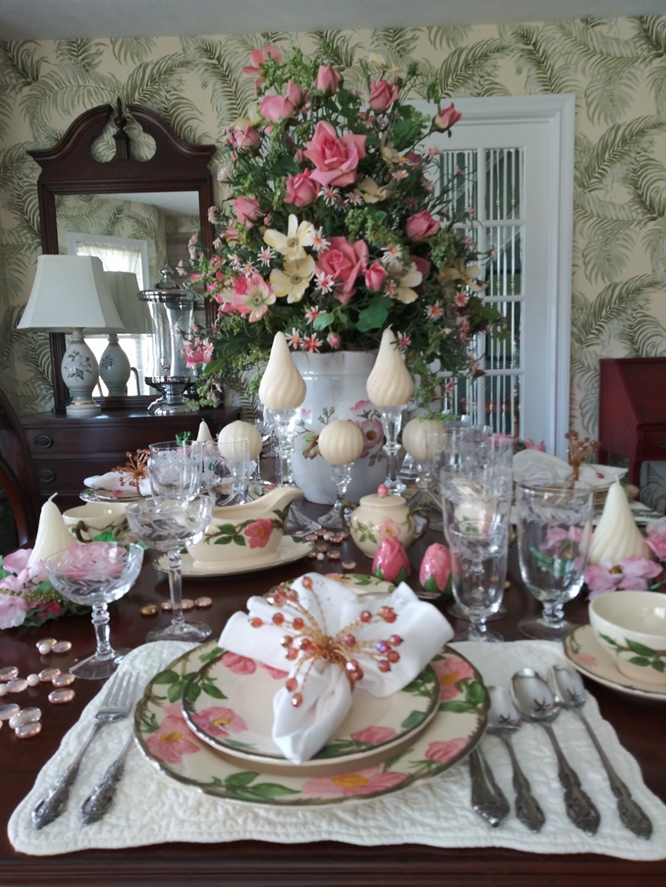 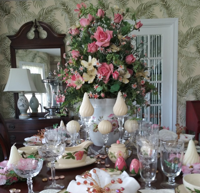 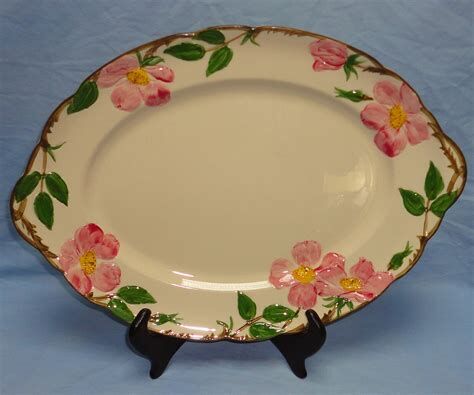 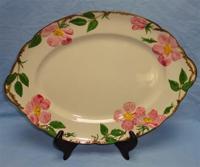 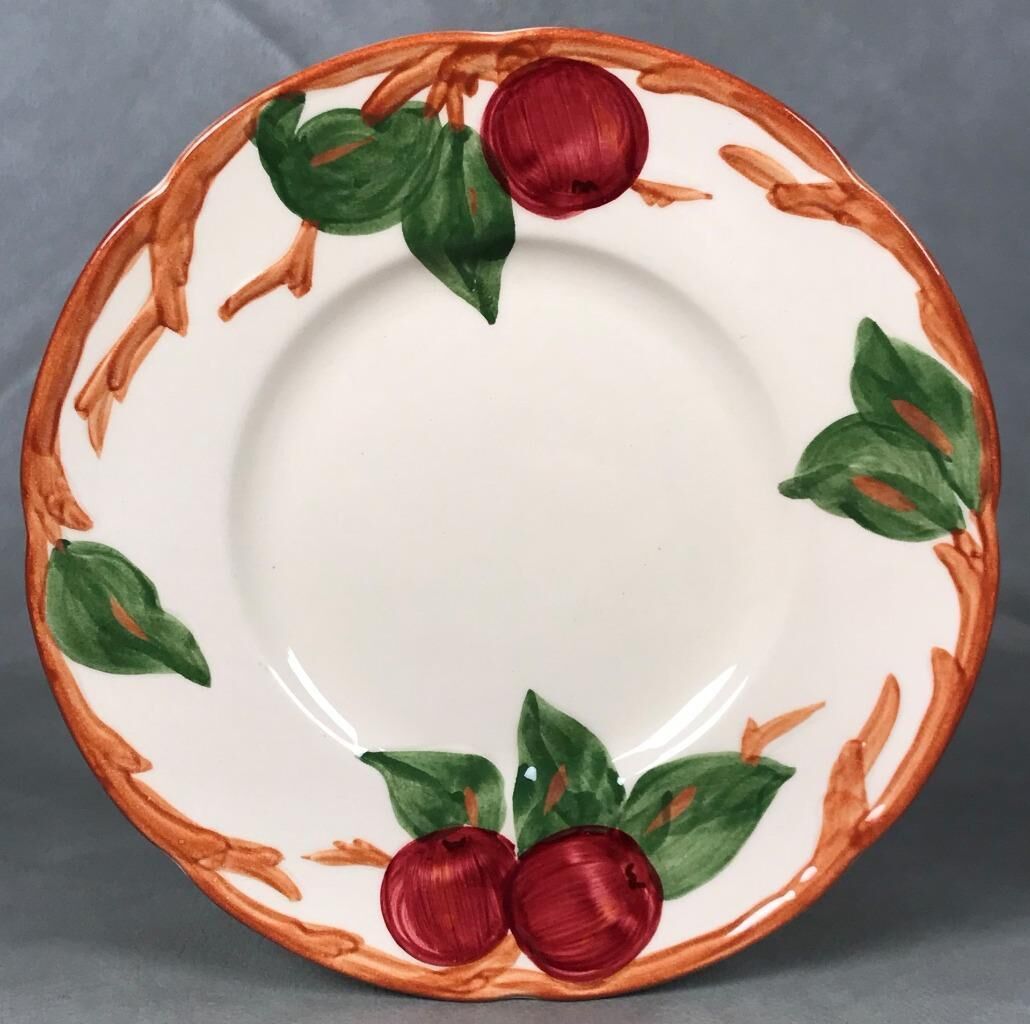 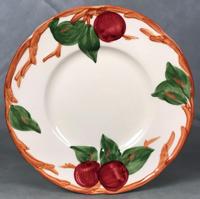 Franciscan ceramic ware has been used in many television shows and movies over the years.

• In The Golden Girls, Season 1, Episode 3, the girls have tea out of a Franciscan Desert Rose teapot;

• In I Dream of Jeannie, the Franciscan Apple pattern was the dinnerware pattern;

• Elvis Presley used the special service of Franciscan Apple pattern at Graceland; and

• In 1962, John F. Kennedy administration purchased a special set of Franciscan fine china to be used on Air Force One.

Malcolm in the Middle, Gangster Squad, Northern Exposure, Better Call Saul, a commercial for “Got Milk,” Blast from the Past, The Big Bang Theory, The Gilmore Girls, and Lovecraft Country.

I inherited a set of 12 from my first cousin Jamie M. Couch of Jefferson City and I use it proudly.

More in GFWC CIP Morristown 13th Annual Celebration of Tables: In Pictures (14 of 22)