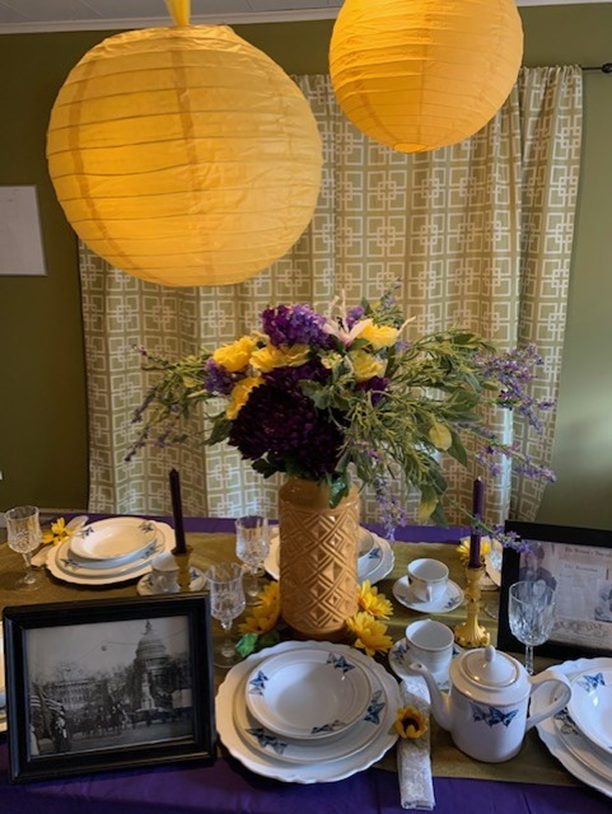 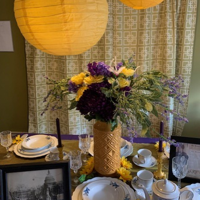 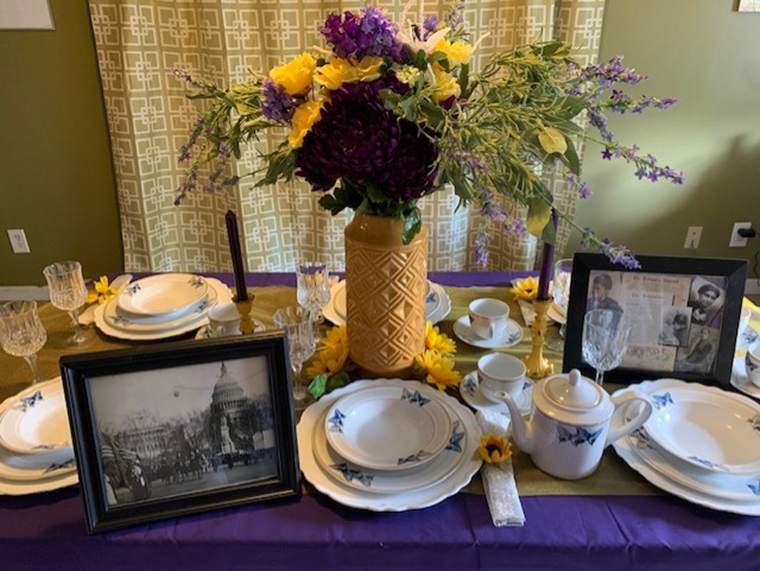 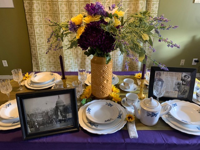 It could be said that the beginning of the Women's Suffrage Movement occurred when Abigail Adams told her husband, John, “Remember the Ladies” when the writing of the Declaration of Independence was taking place in 1776. Fast forward to the Twentieth Century when in 1914, The General Federation of Women’s Clubs, which had over two million women members throughout the United States, formally endorsed the Suffrage campaign.

The Nineteenth Amendment was passed in 1919 and then ratified on August 18, 1920 when Tennessee became the final state necessary for the ratification process. On August 20, 1920, the Nineteenth Amendment became part of the U.S. Constitution. However, this did not give the right to vote to ALL women. It was not until 1965 when the Voting Rights Act was passed that Native Americans and African Americans were given the right to vote.

Today, in 2021, we continue to fight anti-voter legislation. Please register to vote and Do Your Part.

More in GFWC CIP Morristown 13th Annual Celebration of Tables: In Pictures (21 of 22)