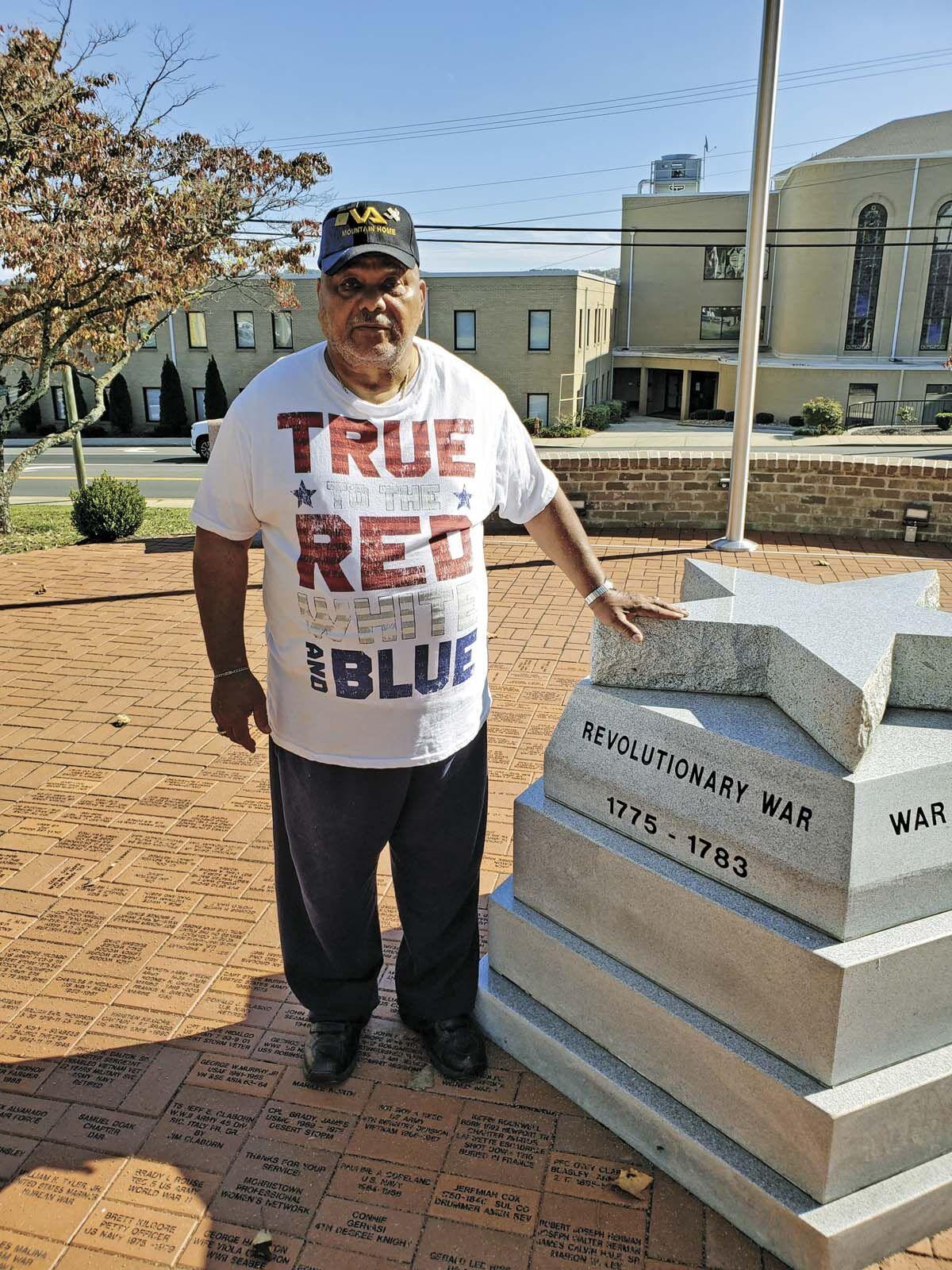 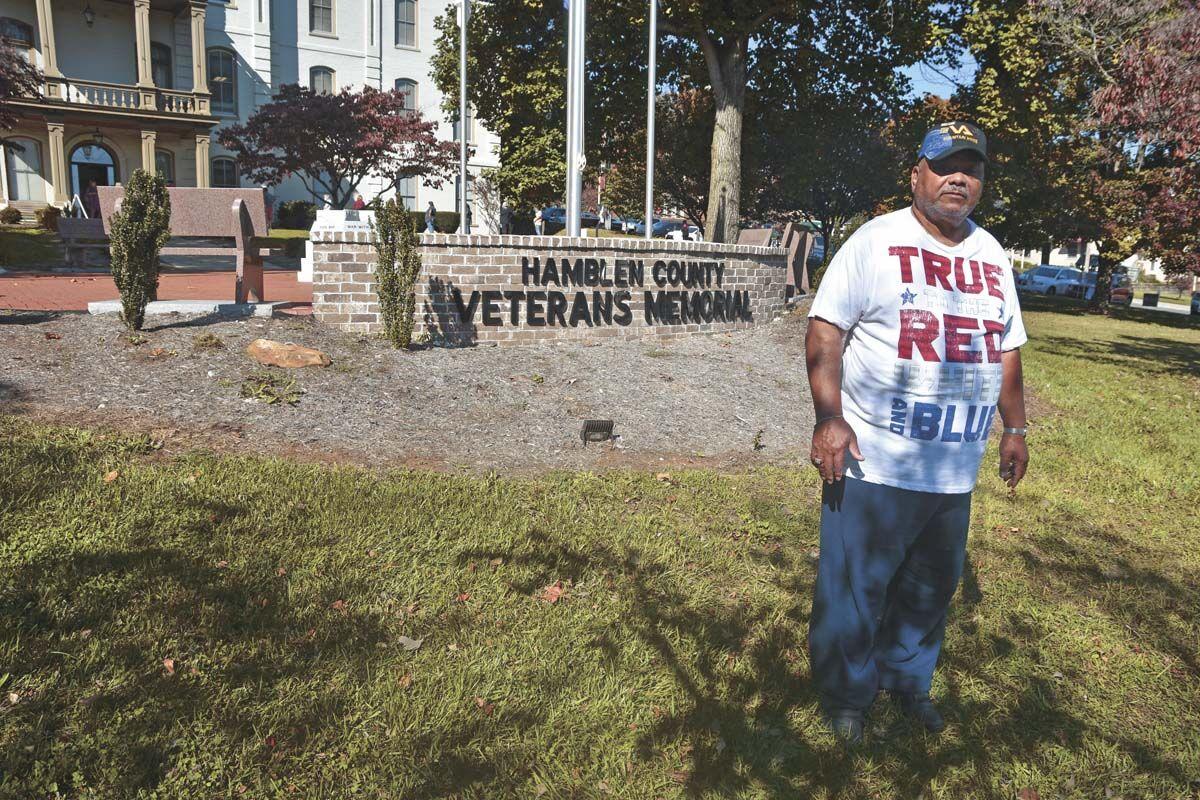 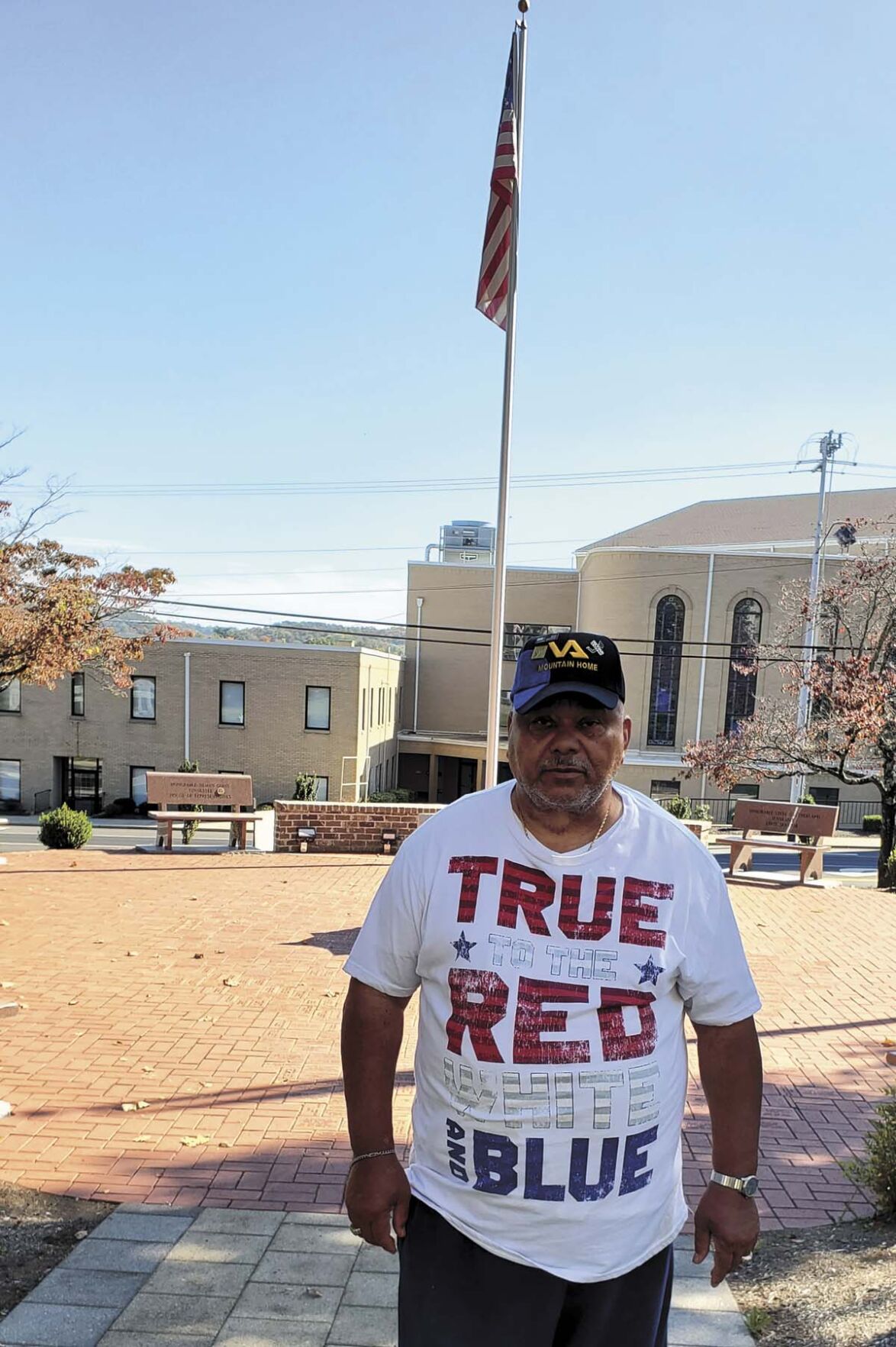 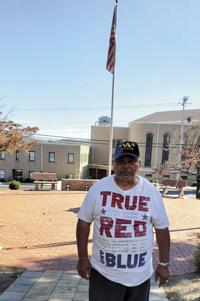 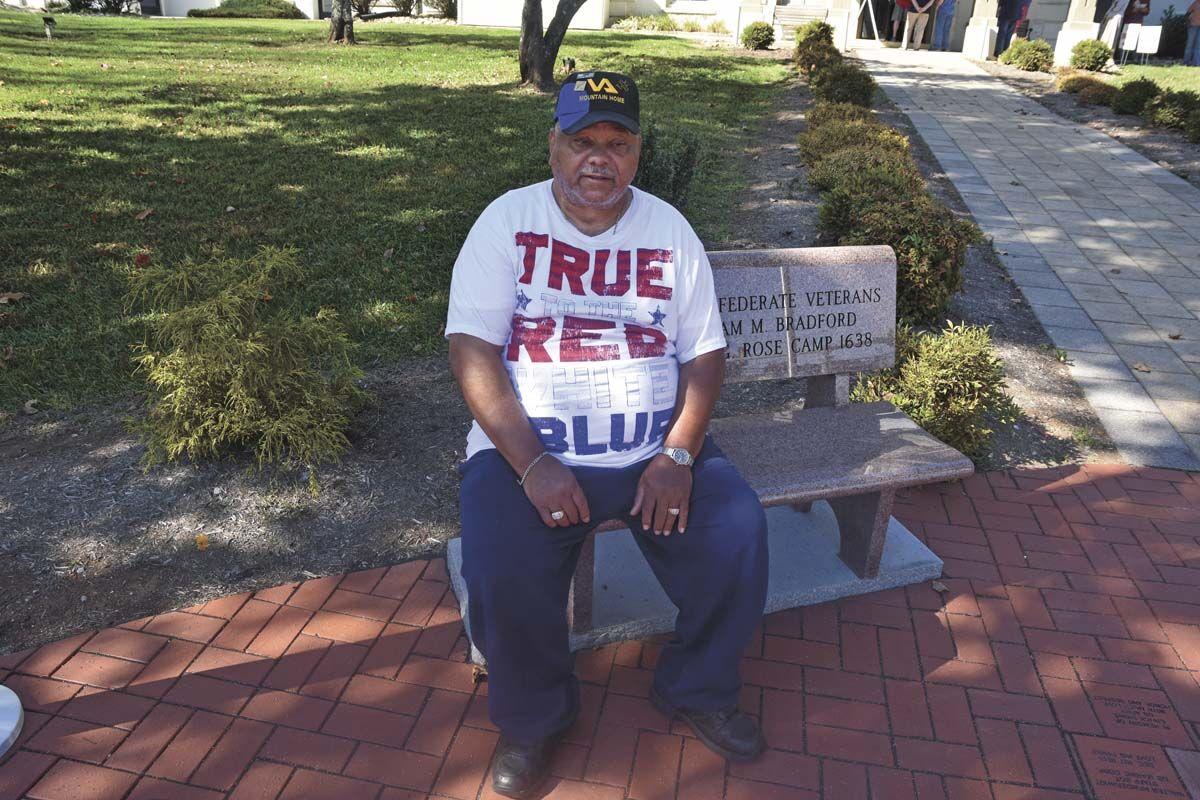 William Isom remembers 1969 well. It was the year he was sent to Vietnam as a U.S. Army wheel and tracked vehicle mechanic.

“I was a country boy went to war without knowing what he went for,” Isom recollects.

He was like thousands of young men during that time period, some of those men never made it back.

The 71-year-old retiree was born and raised in Morristown. After high school, at the age of 20 he decided to go ahead and enlist in the Army as the Vietnam War was raging.

“I volunteered for service,” he said. “That’s been a long time ago.”

He felt he didn’t have many options at the time. Isom said he didn’t think there was real any work in Morristown at that time, so he volunteered. In January 1969, he went to basic training at Fort Campbell, Kentucky, now home to the 101st Airborne (Air Assault) Division.

He headed off to Oklahoma and then Arizona for additional training. By March, he was on a plane headed to Vietnam.

He landed in Quang Tri and then later headed to the fire base where he would be spending his time.

“That’s where I was based and stayed until I left,” he said.

Isom said he did his job as a mechanic the best he could, but sometimes there wasn’t much that could be done.

Trucks and armored personnel carriers would leave the base.

“When they came back, there wasn’t much left,” he said.

The most hair raising experiences were the times he had to pull guard duty. His firebase sat on the top of a mountain. Sometimes, they would have to go out on the supply trucks and head up and down a mountain rode. He said the roads were windy and narrow and said it was almost like the road heading up to Ober Gatlinburg.

They didn’t have much protection either.

“We were just sitting ducks in the back of that truck,” he said.

So, they would spray the woods with machine gun fire going up and down the mountain.

He finally left and came home to Morristown.

Isom started working at Firestone Mechanics then later went to other mechanic shops around town. He eventually became a truck driver.

He’s been married 46 years to his wife Patricia. Now he just does volunteer work with the VA and DAV.

It’s been more than 50 years since Isom was overseas. But, he remembers it well. He said he learned to be aware of his surroundings at all. It also taught him how to put his trust in others.

It also gave him perspective.

“It gives you an experience that things can always be worse than what you have at home,” he said.