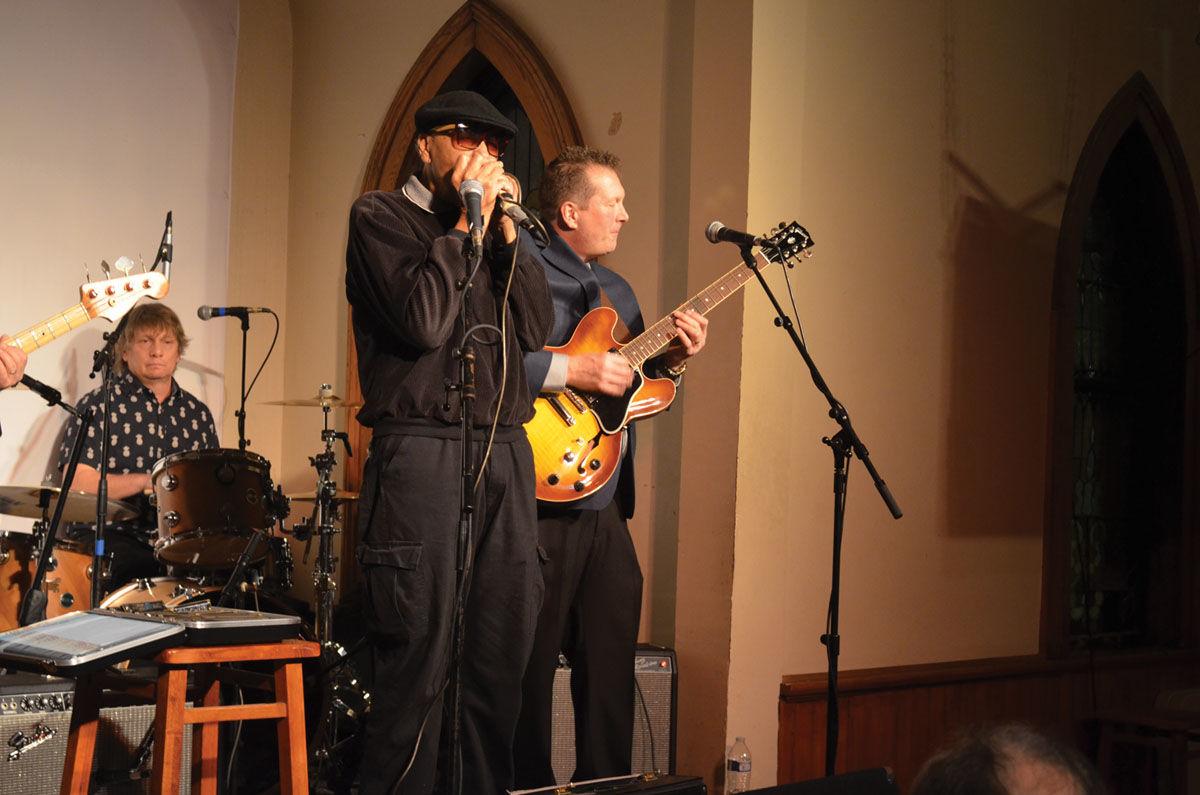 ‘I thought blues was just something you played out on the back porch. I didn’t know you could travel or anything,’ 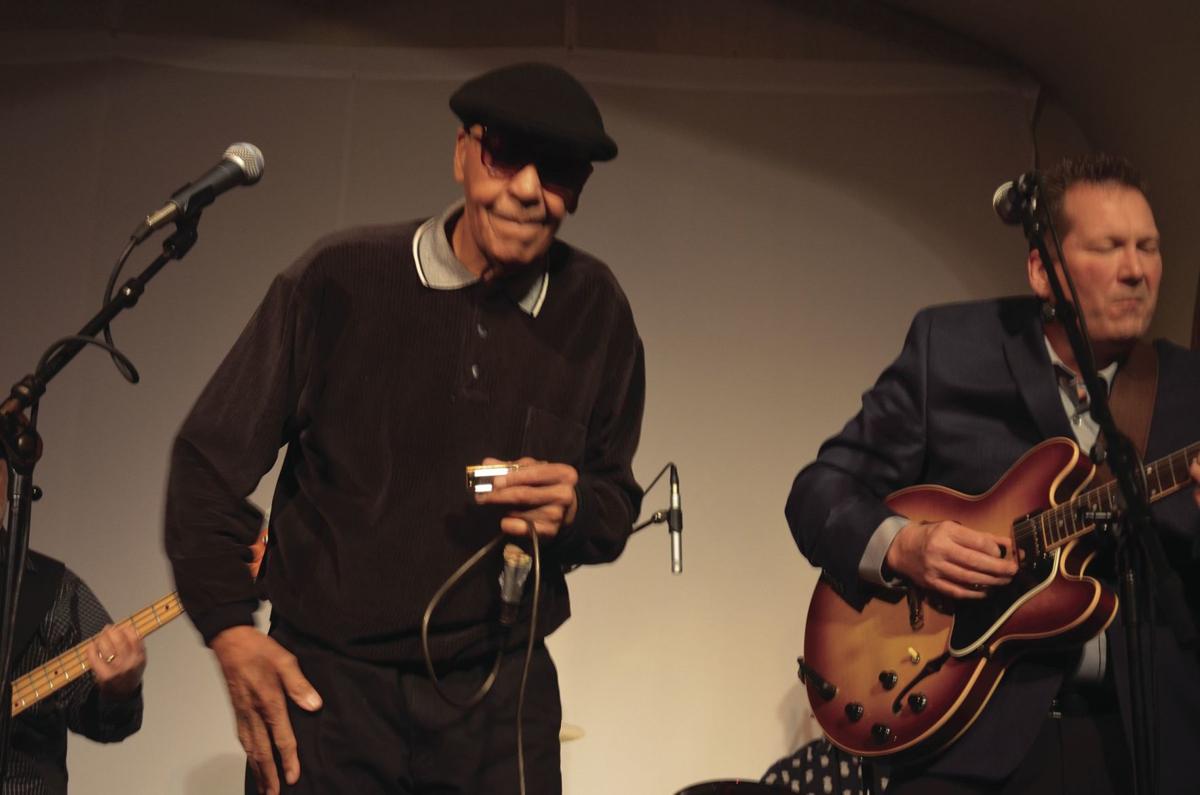 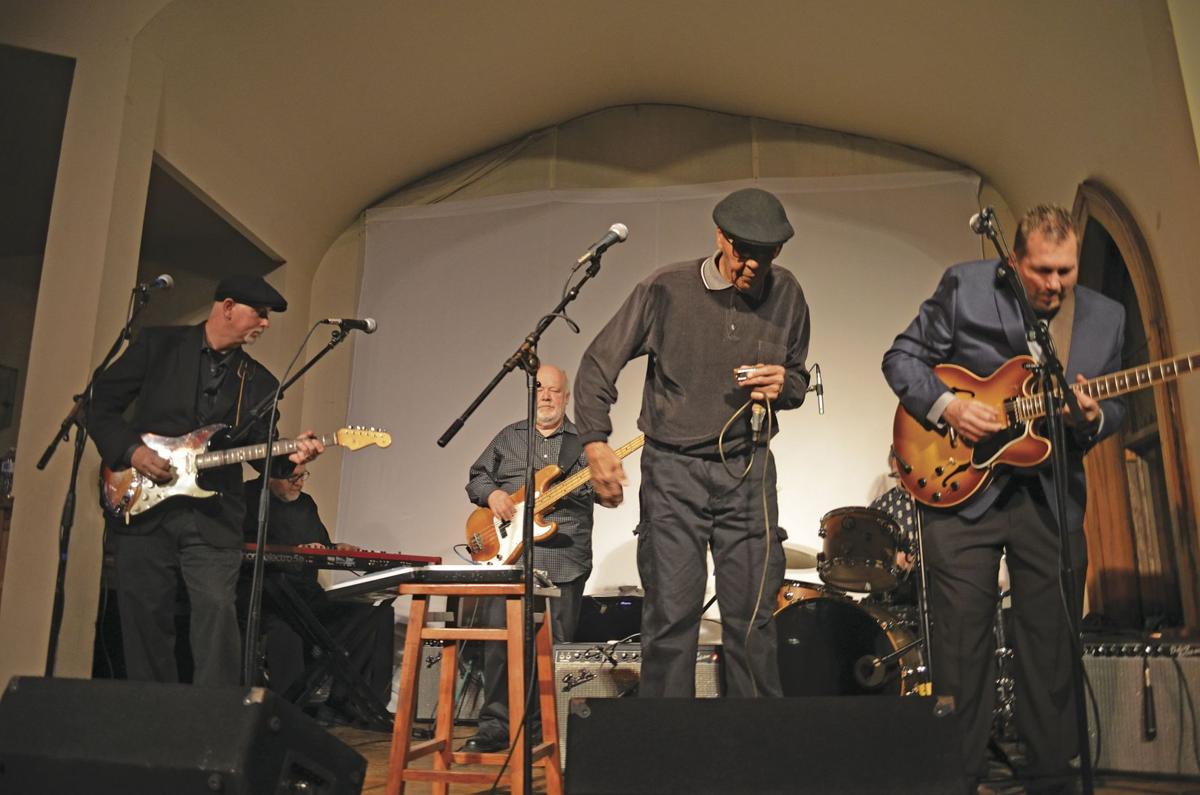 ‘I thought blues was just something you played out on the back porch. I didn’t know you could travel or anything,’

Wallace Coleman stood at the microphone, clutching the harmonica tightly.

The beat of the drum started and the bass filled the room of the tiny church. The sound of the guitars filled in the space. Then Coleman brought the harmonica to his lips and started playing.

The shrill sounds of the blues harp lit up the night and Coleman’s lips quivered as he filled the night air with the music of a sound that has been around for more than 100 years. In the back of the old church, a couple started dancing, swinging to the sounds of the Chicago blues.

Coleman, at 84-years-old, was playing at the Laurel Theater in Knoxville. But, the world renowned blues harp player has played many venues across the years, including Rose Center in Morristown, several times.

Coleman calls Cleveland, Ohio home, but the man who can make the blues harp sing has roots closer to East Tennessee.

He was born in Morristown and grew up in the Lakeway Area before moving to Oak Ridge in high school. His grandfather worked as a mason in Morristown.

The itch for the harmonica came around that time. Growing up, he listened to WLAC based in Nashville and heard the R&B shows that would come on at night. That’s when he heard his first harp and decided he wanted to learn how to play it.

His grandfather passed away and the family needing work ended up heading to Cleveland where he would call home. In 1956, Coleman started working at a bakery.

He laughed as he recollected how time can fly.

During his time at the bakery, he never led the musician’s life. He just did his job.

But that soon changed. A year before he was set to retire from the bakery, a friend asked if he had ever played with Guitar Slim. He told the friend no and the friend said he should.

Coleman is quick to point out that it wasn’t THE Guitar Slim, but “Cleveland’s Guitar Slim.”

The friend brought Slim to the bakery one day and the pair ended up playing together in the parking lot over Coleman’s lunch break. It was around this time his life changed forever.

Word got back to Robert Lockwood Jr., a stepson of the legendary blues guitar player Robert Johnson, about the blues harp player. Lockwood had grown up in Arkansas, learning how to play blues guitar from his legendary stepfather. In the 60s, he moved to Cleveland.

Coleman played the harp for Lockwood. Coleman laughs about the moment. The legendary bluesman wasn’t very impressed with his playing at that time and said Coleman couldn’t take a lead.

But, in a year’s time, Coleman retired and hit the road with the band.

He said he still remembers the first time he stepped on stage.

“I was real nervous,” he said.

Robert Junior pulled no punches either.

“He broke me in right away,” Coleman said.

Coleman started touring and he said it took a year for him to really catch on and get a hold of the blues harp style that Robert Junior liked and fit with the blues man’s style, which he said was jazzier.

To Coleman, it’s still a bit of a dream come true to be able to tour around the country and world, playing blues harp. He said back before he joined the band, he didn’t know any better.

“I thought blues was just something you played out on the back porch,” he said. “I didn’t know you could travel or anything.”

But, there he was in January, inside the Laurel Theater in Knoxville, a few days after traveling down from Cleveland, the blues harp in his hand. A few days later, he visited the Morristown Task Force on Diversity’s annual MLK breakfast.

He stood up on the stage, looking like it was home. He’s been in several similar stages around the area like the Rose Center and the Bunkhouse.

He struck out on his own from Lockwo od’s band in the late 90s and Robert Junior died in 2006.

But the blues lives on every time Coleman shimmies up on stage, lets out a wry smile and puts that harp to his lips that he makes scream on a weekend night.