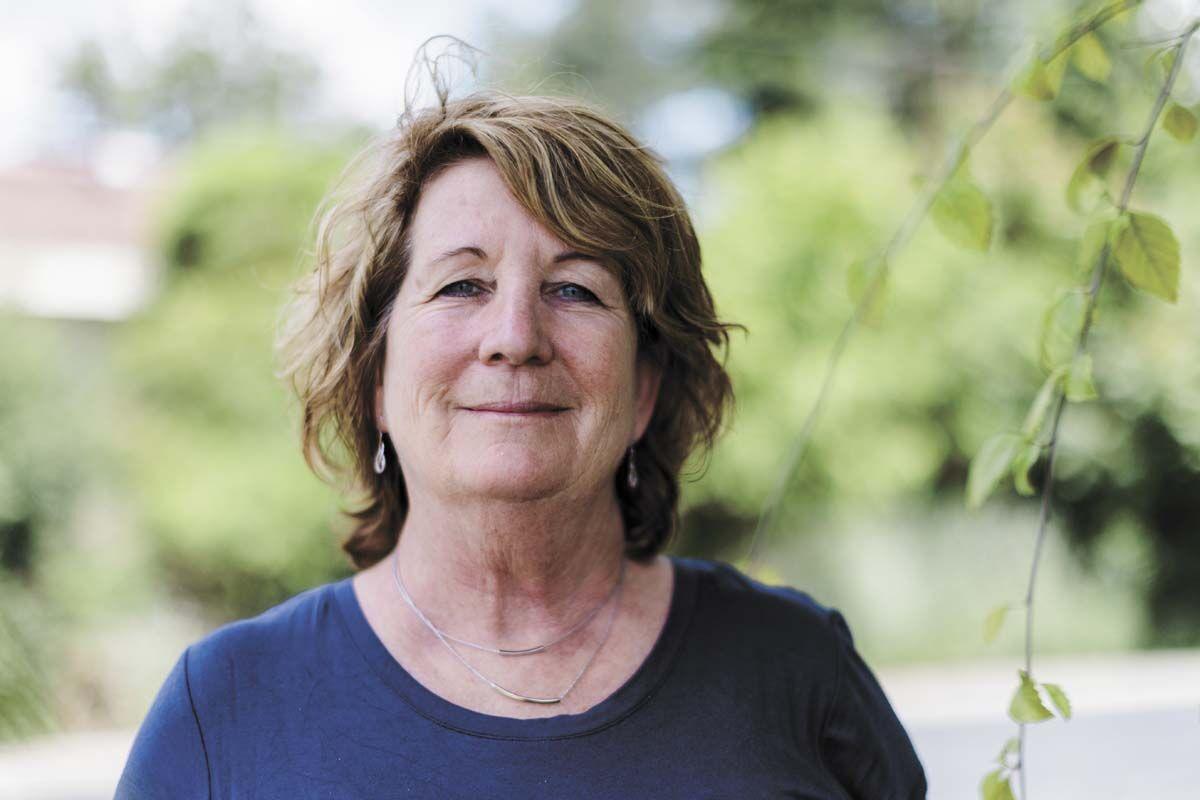 Pat Pendland has been the site administrator for the Hamblen Pediatric Associates since 1998. 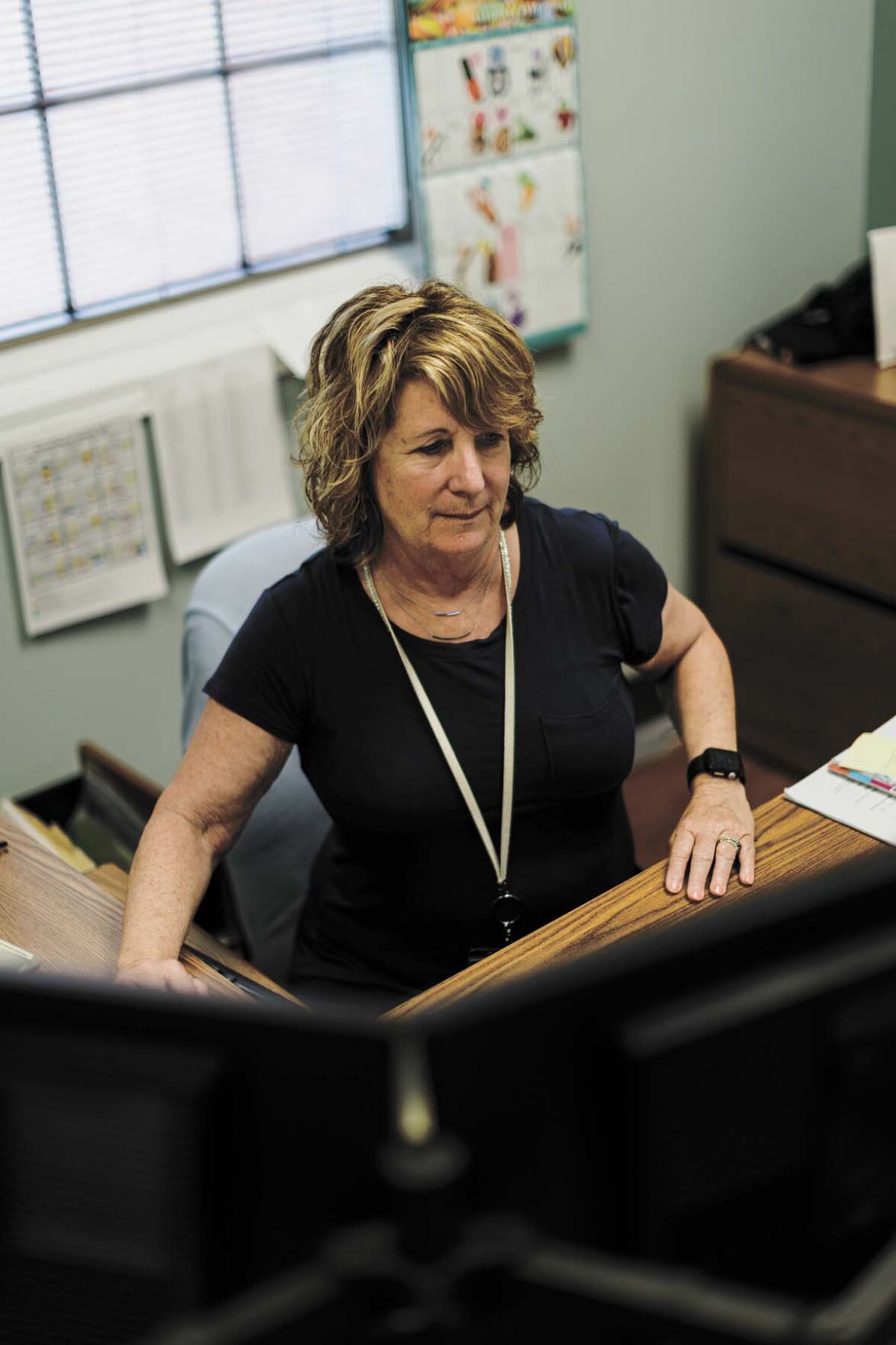 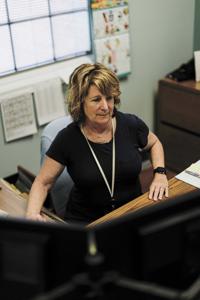 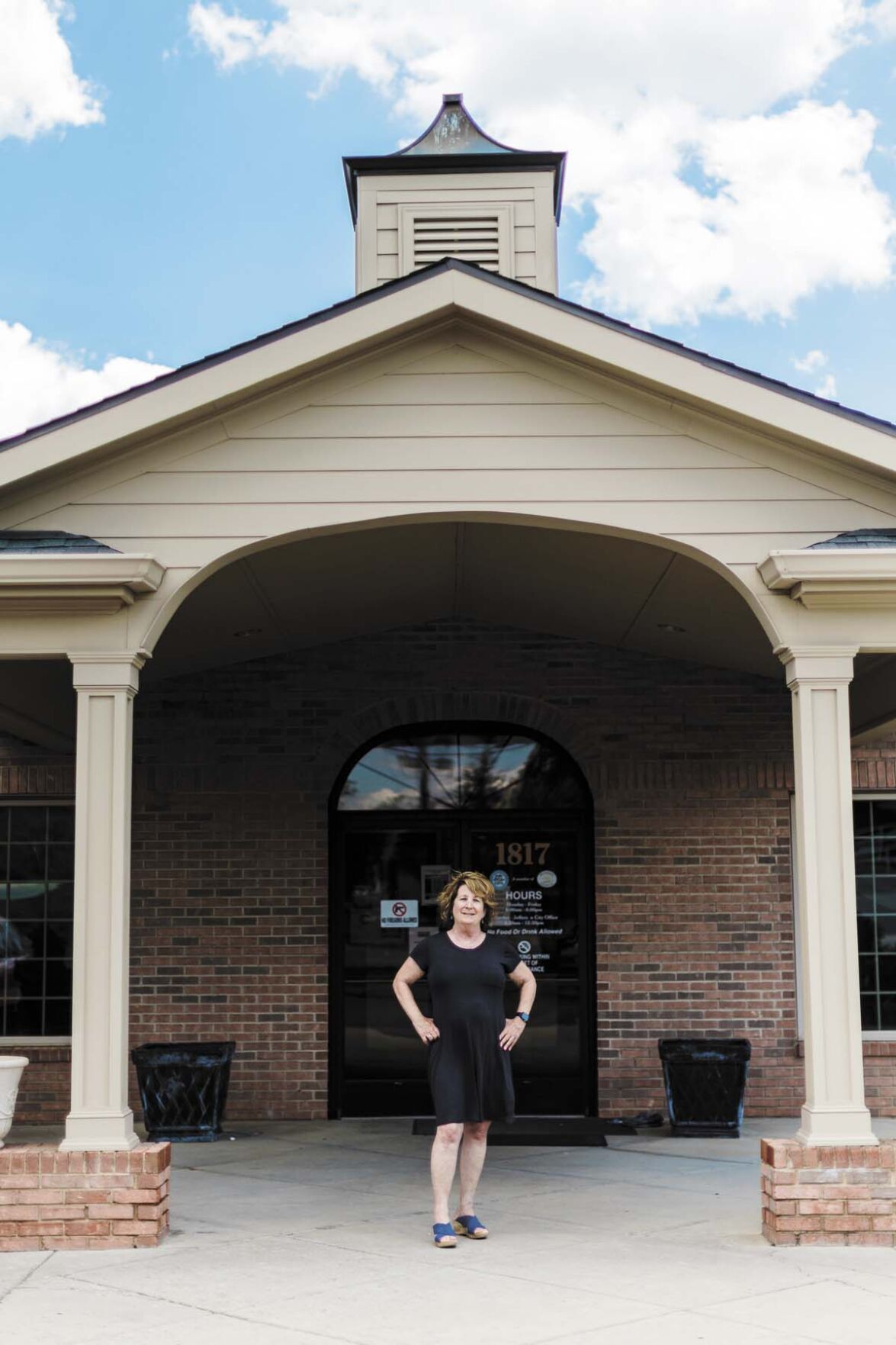 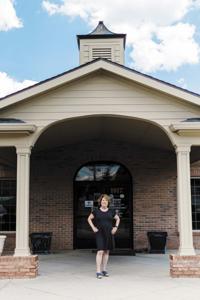 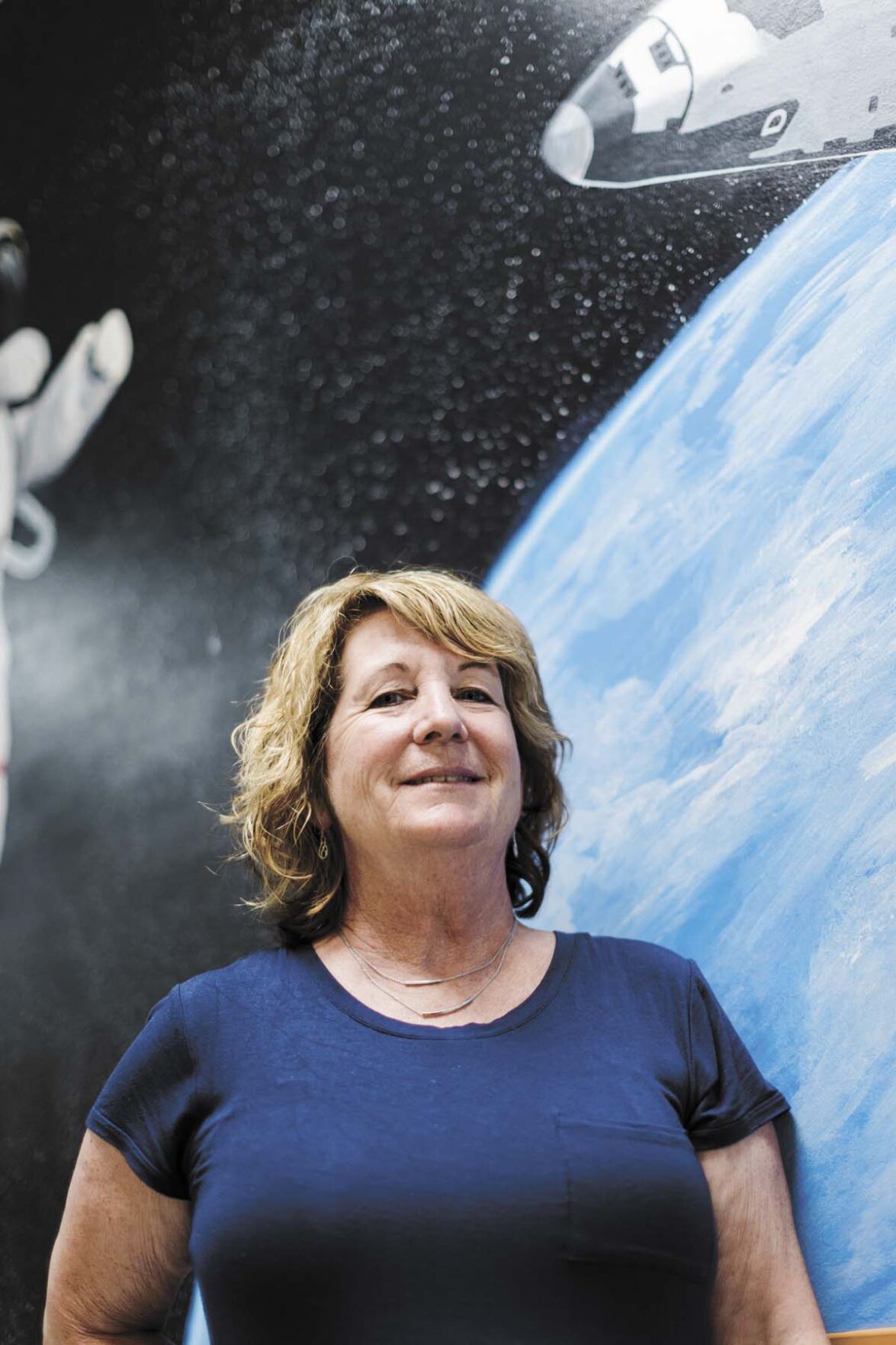 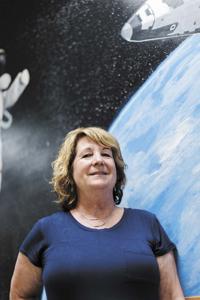 Pat Pendland has been the site administrator for the Hamblen Pediatric Associates since 1998.

Over the course of her career, Pat Pendland has been focused on doing what’s right for the children in her life.

Pendland is the site administrator for Hamblen Pediatric Associates and has been with the medical group since 1998. She moved here after a gymnastics competition for one of her daughters introduced her to East Tennessee. She applied for a job in Morristown and the rest is history.

Pendland said taking care of the needs of kids has been a driving force in her life, personally and professionally.

“It’s all about taking care of the kids, doing what we need to for them, and teaching them the right way,” she said. “And kids aren’t perfect and the way they learn is by making mistakes. It’s the guidance you give them when they’re young that hopefully comes through for most kids.”

Pendland describes herself as a “jack-of-all-trades.” Her day-to-day activities include duties involving human resources, financing, administration and facility management. She said prioritizing patients’ needs, regardless of background, is what motivates her every day.

“It’s about making people happy and making sure we are meeting the patients’ needs,” she said. “The doctors here are very committed to giving their best care. Children are children and they deserve the best. Their socioeconomic background doesn’t matter. The only thing that matters is getting them the best care. So, I have to say that’s why I came here- because we’re here for the children.”

Pendland said that many medical practices only want patients with private pay, instead of working with TennCare. Sometimes other offices avoid kids with parents who have substance abuse problems. She said that wasn’t the case in her case.

“Our offices in Morristown, Jefferson City and Sevierville all have a core value of giving the best care to every child regardless of circumstance,” she said.

Pendland said the hardest part of this job is the ever-changing nature of the medical field and how, sometimes, insurance limits available options.

“Sometimes your hands are tied, and you can’t do anything about it,” she said.

After this past year and the events of the past year, Pat is excited for life to get back to normal. She and her husband Dale, a retired detective with the Morristown Police Department, have been occupied with their three dogs, but Pendland really wants to travel.

“It’s really neat, and it’s very good for your skin,” she said. “The countryside, the landscapes, the homes, the architecture, the history and the cobblestone streets- it was the trip of a lifetime.”

Pendland says she plans on travelling to Ireland for a nephew’s medical school graduation in the next year.

She said the pandemic was tough on the office as people stopped going in for “regular” care in attempts to avoid contracting the virus. Hamblen Pediatrics, which is part of Summit Medical Group, was forced to lay off some of their staff, but brought them back onboard as quickly as possible as the economy began its recovery.

“Our staff was phenomenal,” she said. “We adapted really well- we took the positive out of it and learned how to operate in that environment.”

Pendland believes their office is stronger than before.