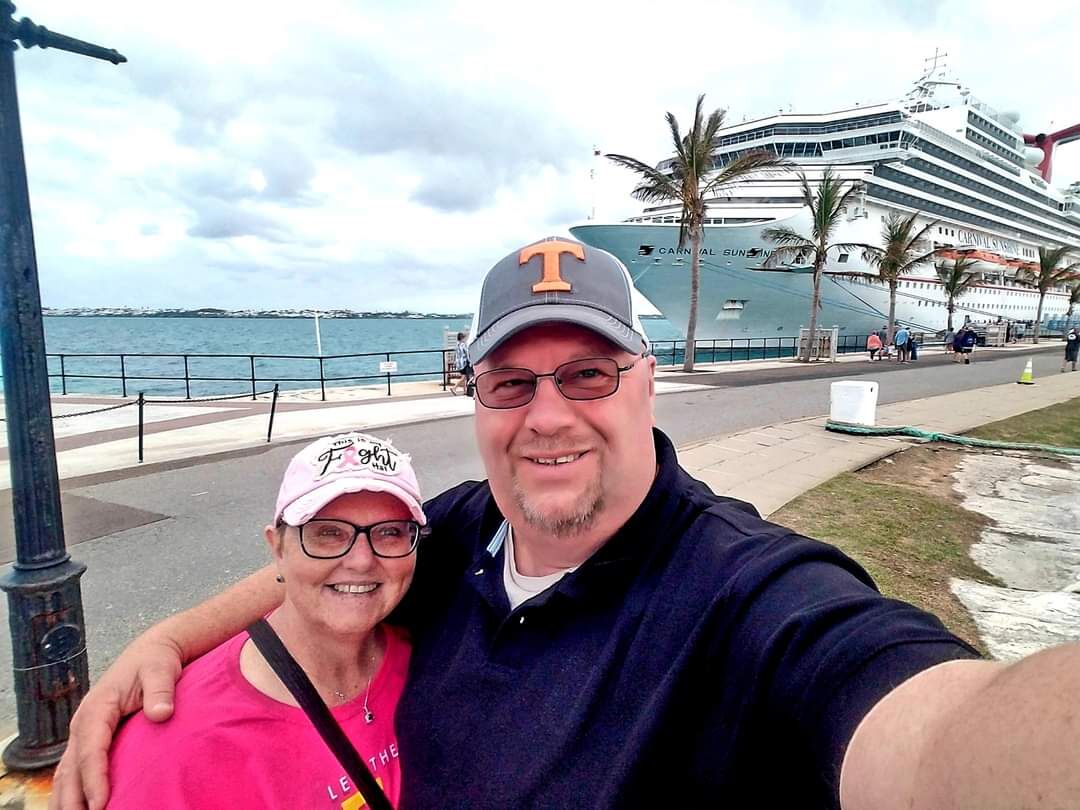 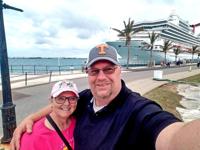 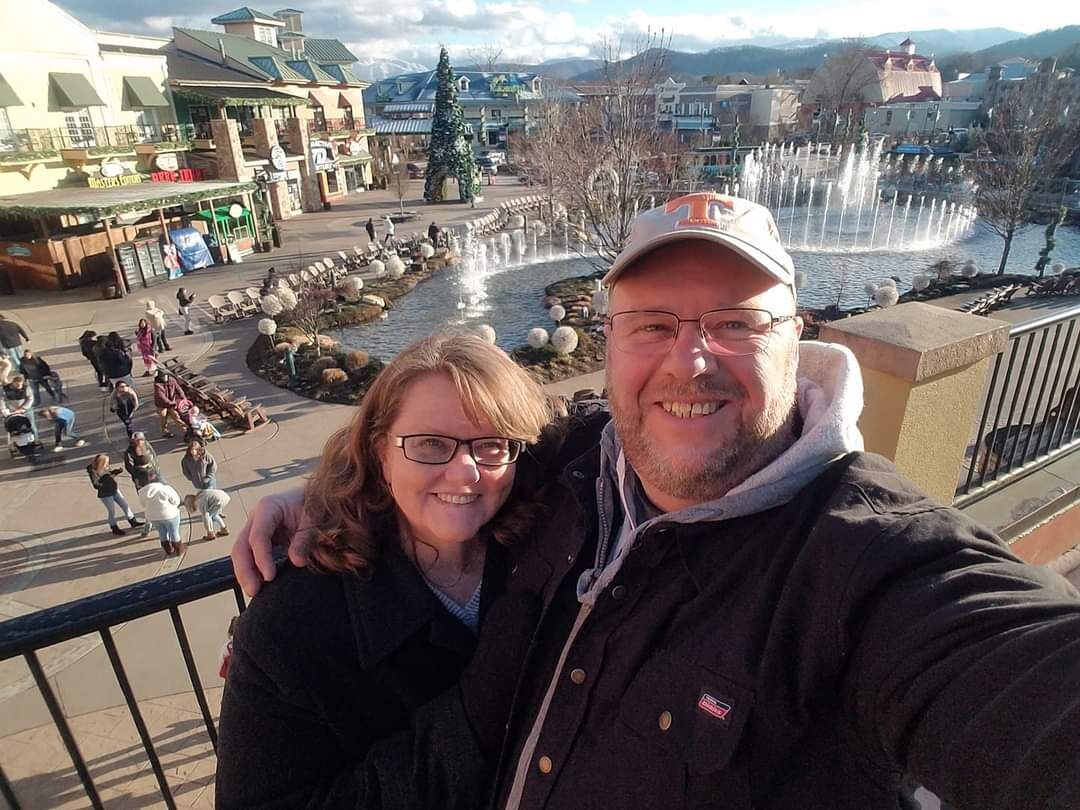 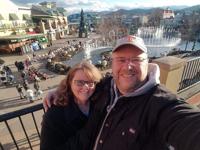 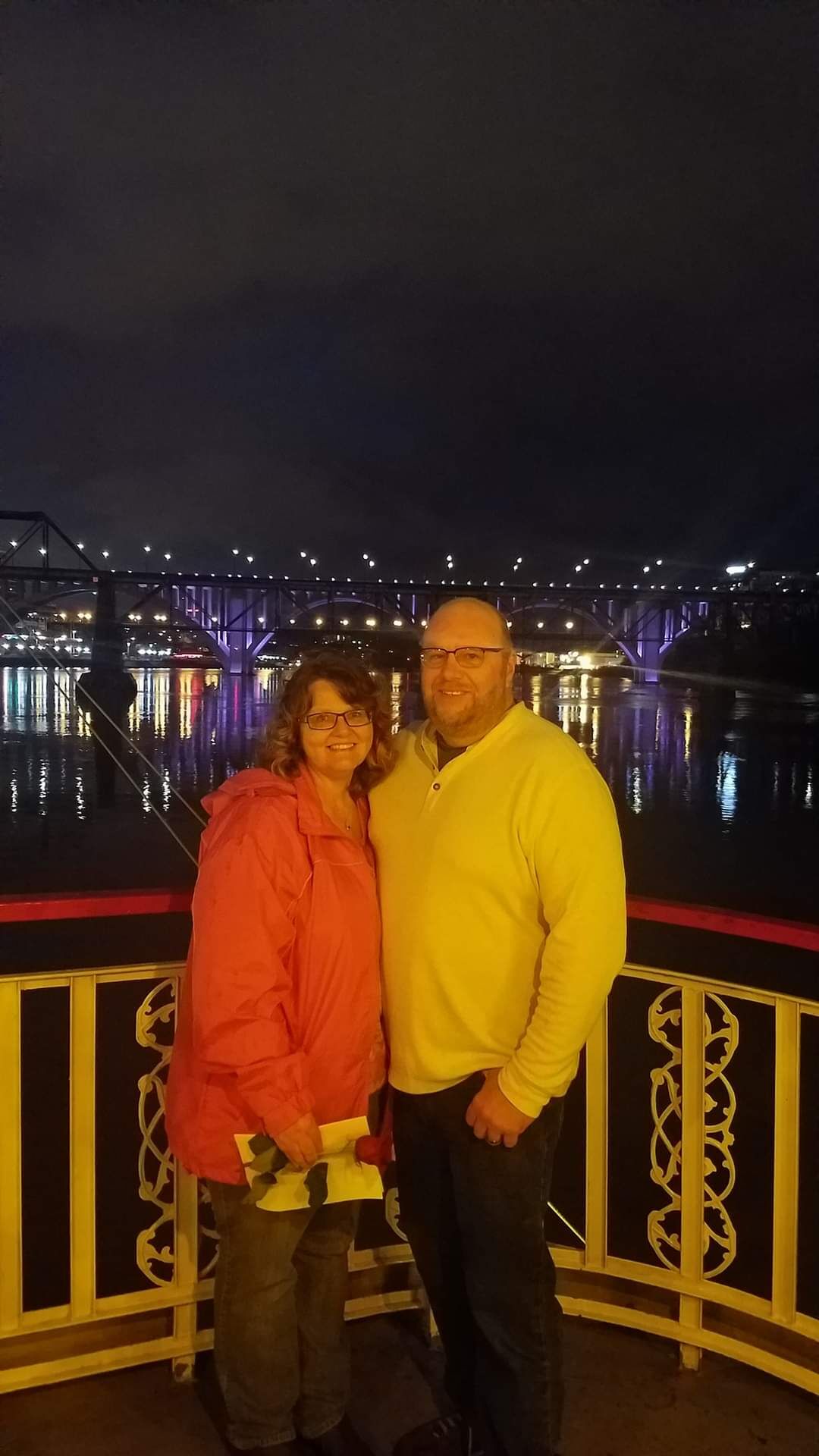 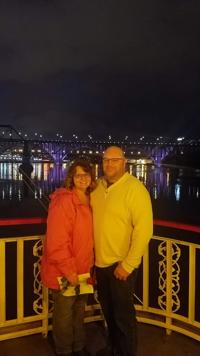 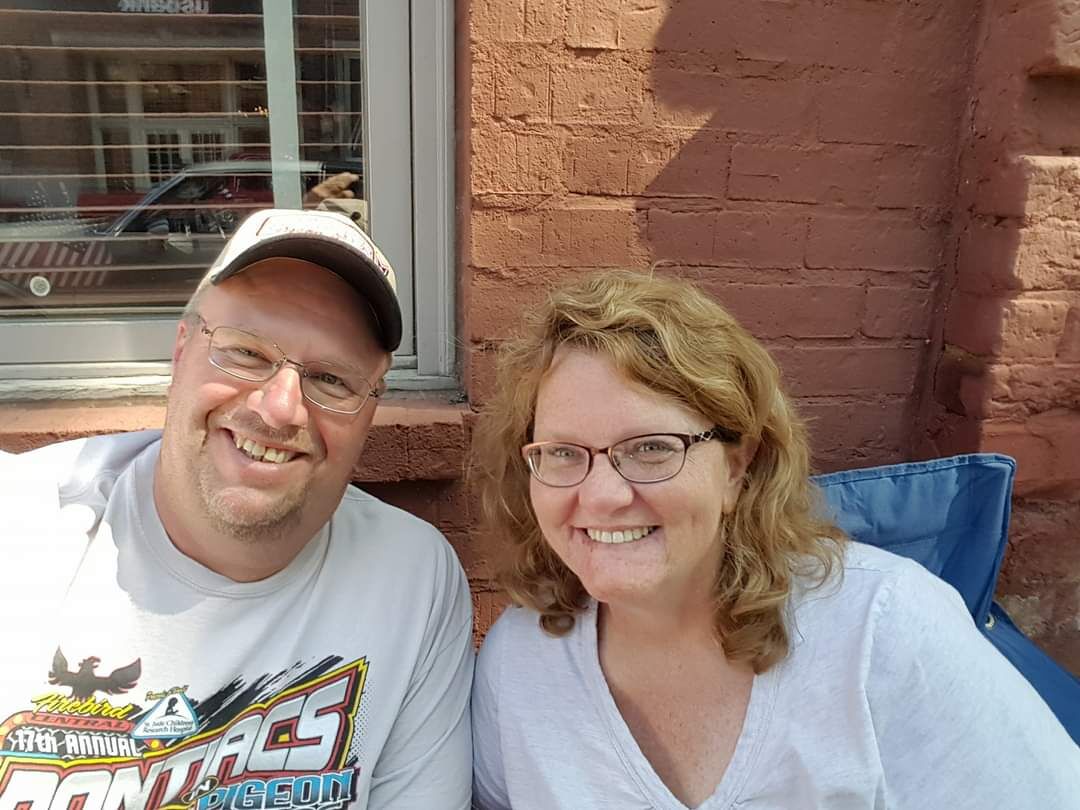 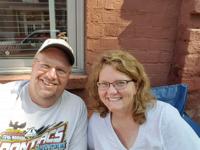 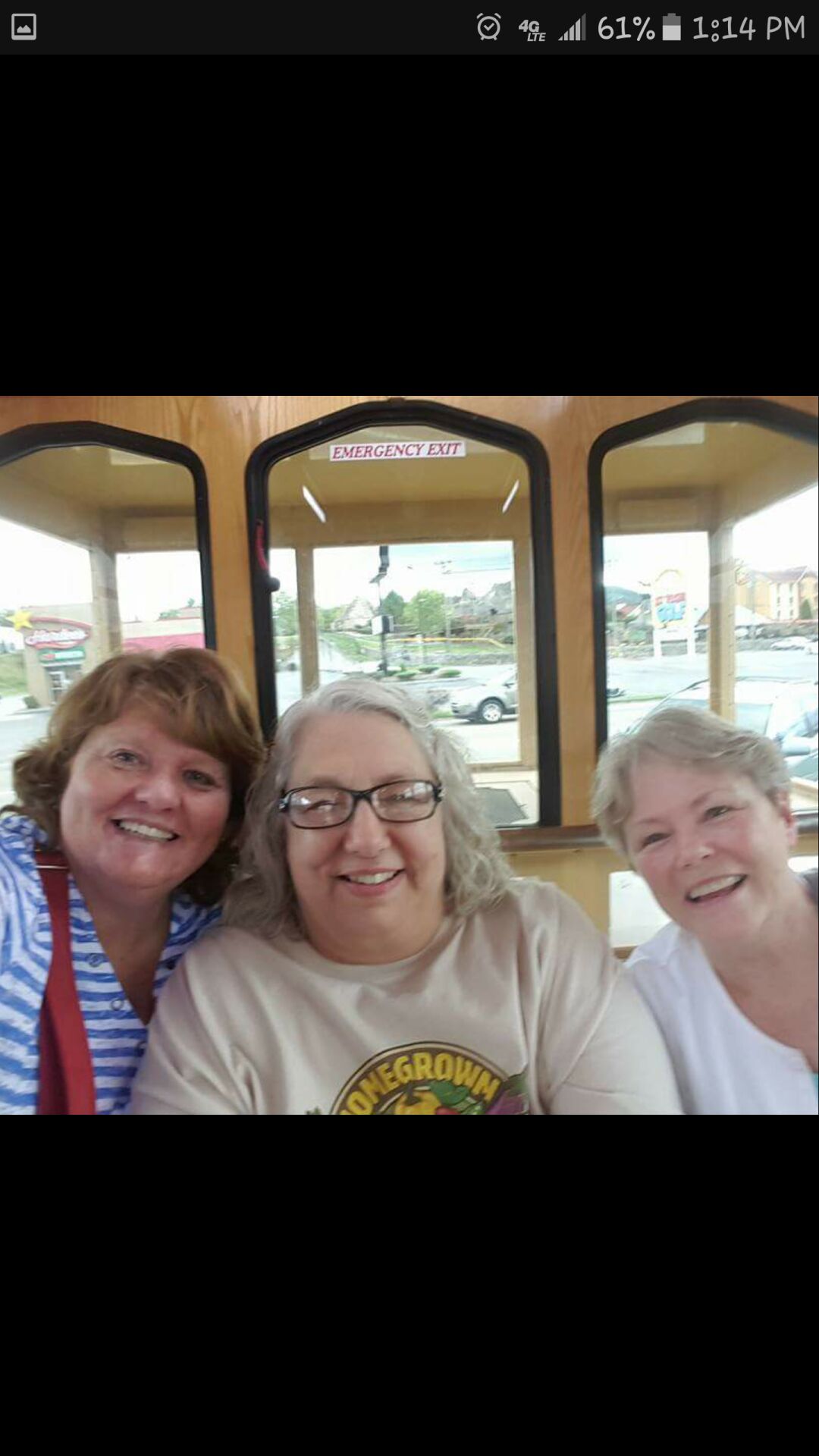 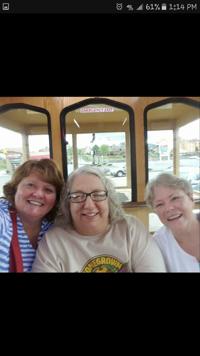 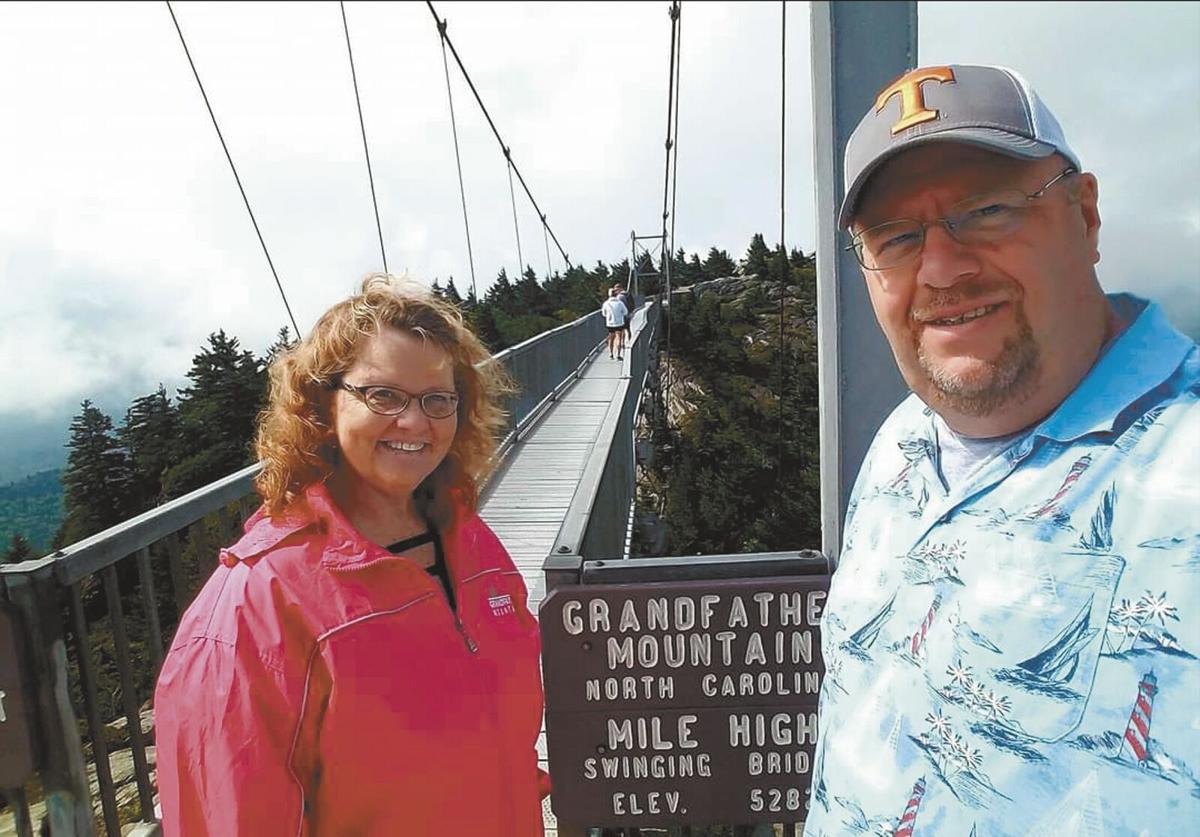 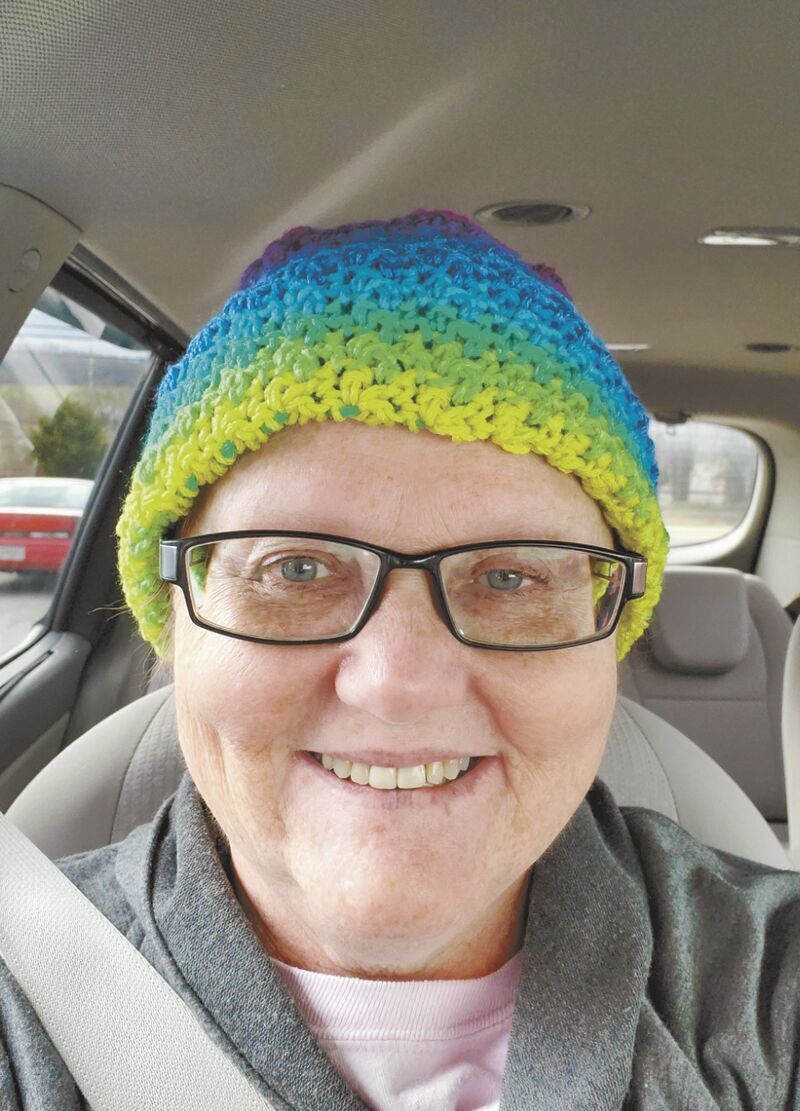 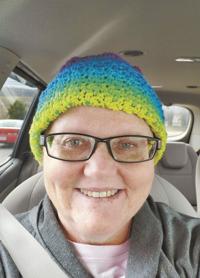 For Margaret Brewster, of Rogersville, December 30, 2018 was a fateful day.

It was the day Brewster found out that she had a lump in her breast.

Despite the frightening diagnosis, Brewster leaned on her faith as she fought through treatment to a brighter day.

“On January 2, 2019, I had a diagnostic mammogram in Kingsport,” she said. “The radiologist was 99 percent certain that I had invasive ductile carcinoma.”

A biopsy was done a week later and January 18, the diagnosis was confirmed.

“A lot of people would ask ‘Why me?’” Brewster said. “I thought, ‘Why not me?’ This was my opportunity to show God’s goodness through. I knew that His hands were in this.”

Brewster said that the outpouring of support from family, co-workers and friends was tremendous.

“I never got depressed, but we know where our strength comes from,” she said.

“They were all amazing in the plans that were carried out,” she said. “I can’t praise my team in Morristown enough.”

Brewster’s port for treatment was placed on February 1 and her lymph nodes were removed. On February 7, Brewster started her chemotherapy treatments every three weeks with four types of chemotherapy.

“At the first day of chemo, the doctors found out that all of the lymph nodes were clear,” Brewster said.

Brewster finished up her chemotherapy treatments in May. She made the decision to receive a partial mastectomy on June 26.

“The tests came back with no sign of the disease,” Brewster said.

After Brewster finished the chemo treatments, she had to take targeted therapy with Herceptin for Her 2 Positive/PR/ER negative.

On August 13, she had three weeks of radiation with 15 treatments. She visited the radiologist and oncologist every three months for follow-up treatment.

A follow-up mammogram in January of this year turned up an all-clear result.

“There was no history of breast cancer in my family,” Brewster said. “We had genetic testing done which turned out clear.”

During her recovery, Brewster turned to her husband, Randy, who cared for her after working full-time during the day. They have been married five years with three grown children, Tonya, Monica and Noah and four granddaughters.

“I couldn’t have asked for a better soul mate through all of this,” she said.

While Brewster had an extended support system during her treatment, she is concerned that some who go through cancer must go through it alone.

“It makes me sad that some women don’t have a support system,” she said. “Several other women were there for me to take me to treatments and more.”

Brewster said that she felt the prayers while she was going through her illness.

“You can feel when people are praying for you. I know what God is. I felt those prayers. I know that God was there,” she said. “What I received through this was a God thing.”

This test of faith cemented Brewster’s faith in God.

“You can either run to God or run from God,” she said.