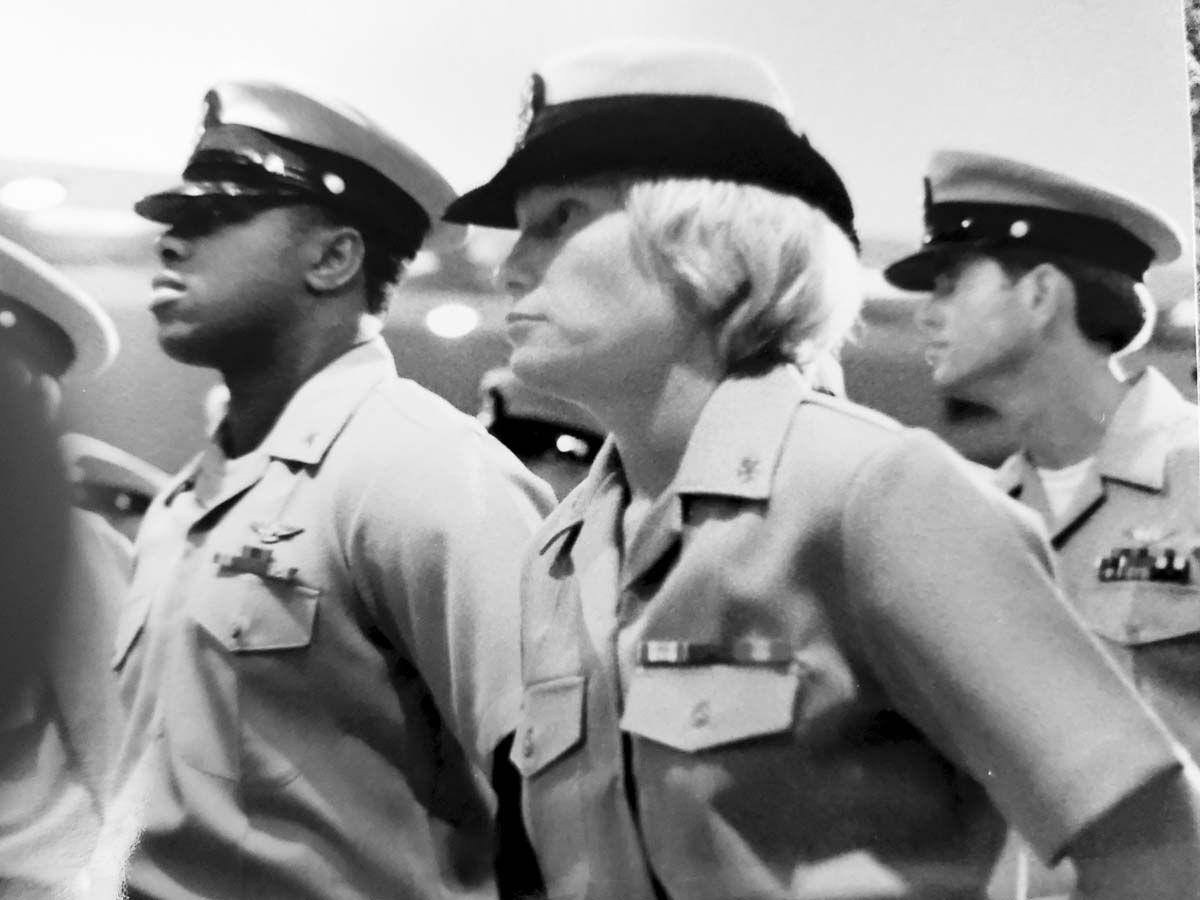 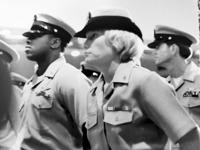 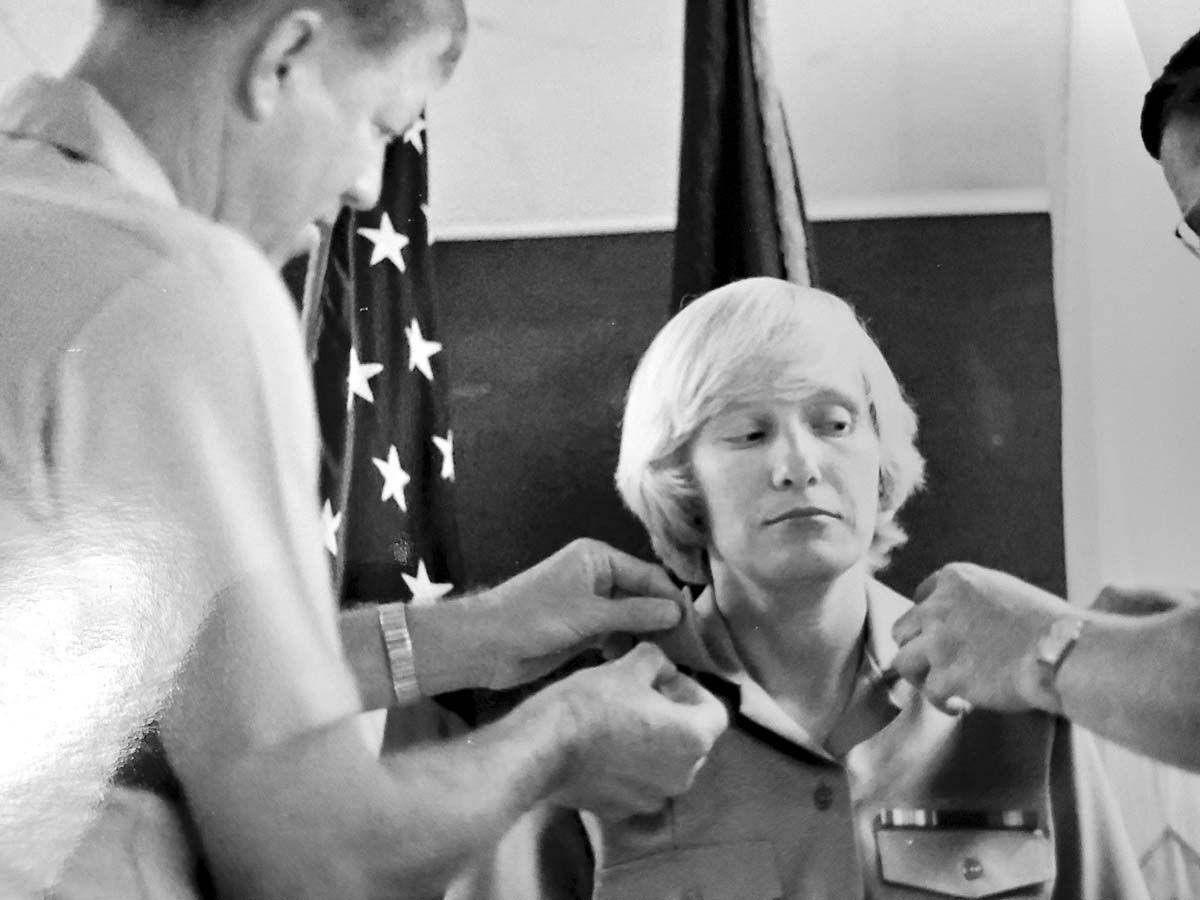 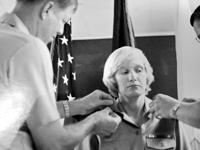 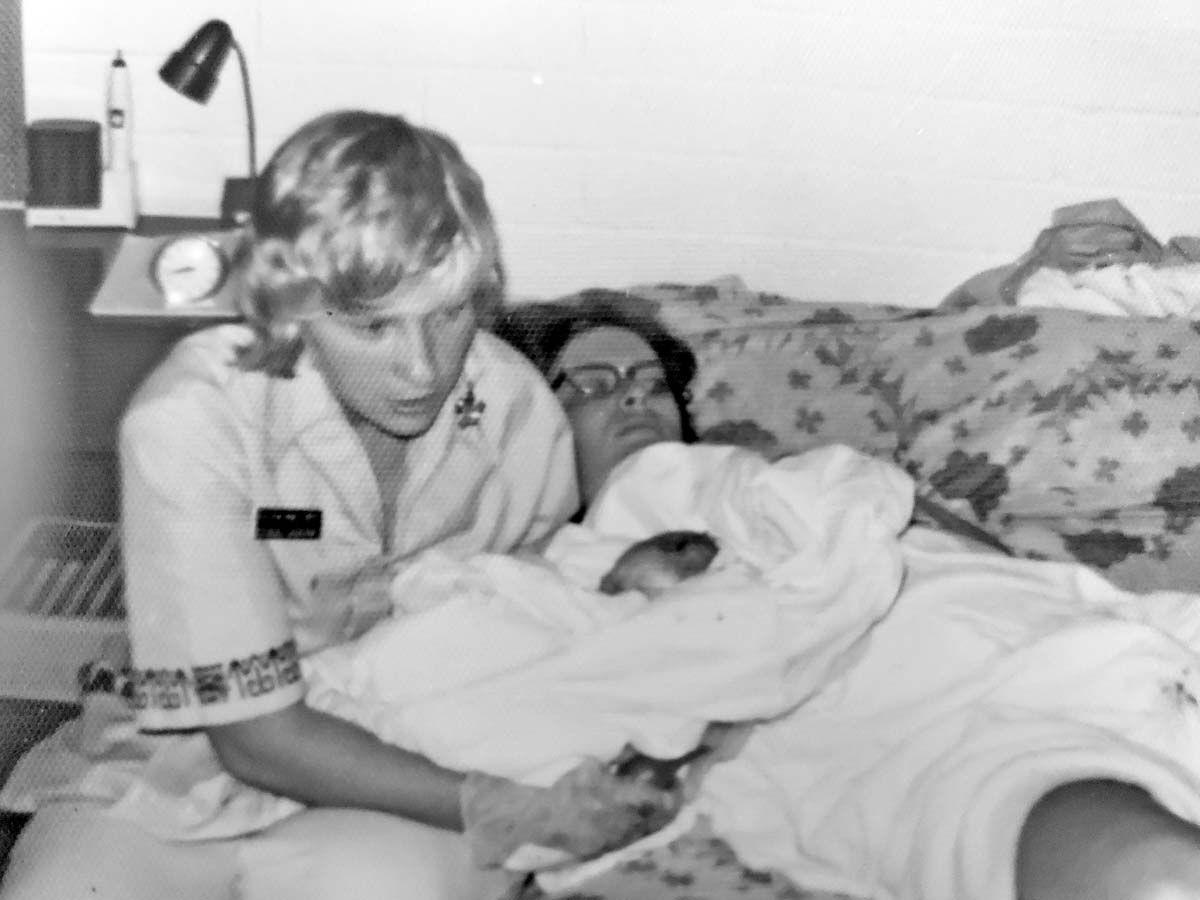 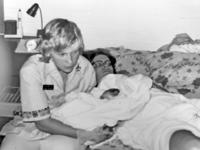 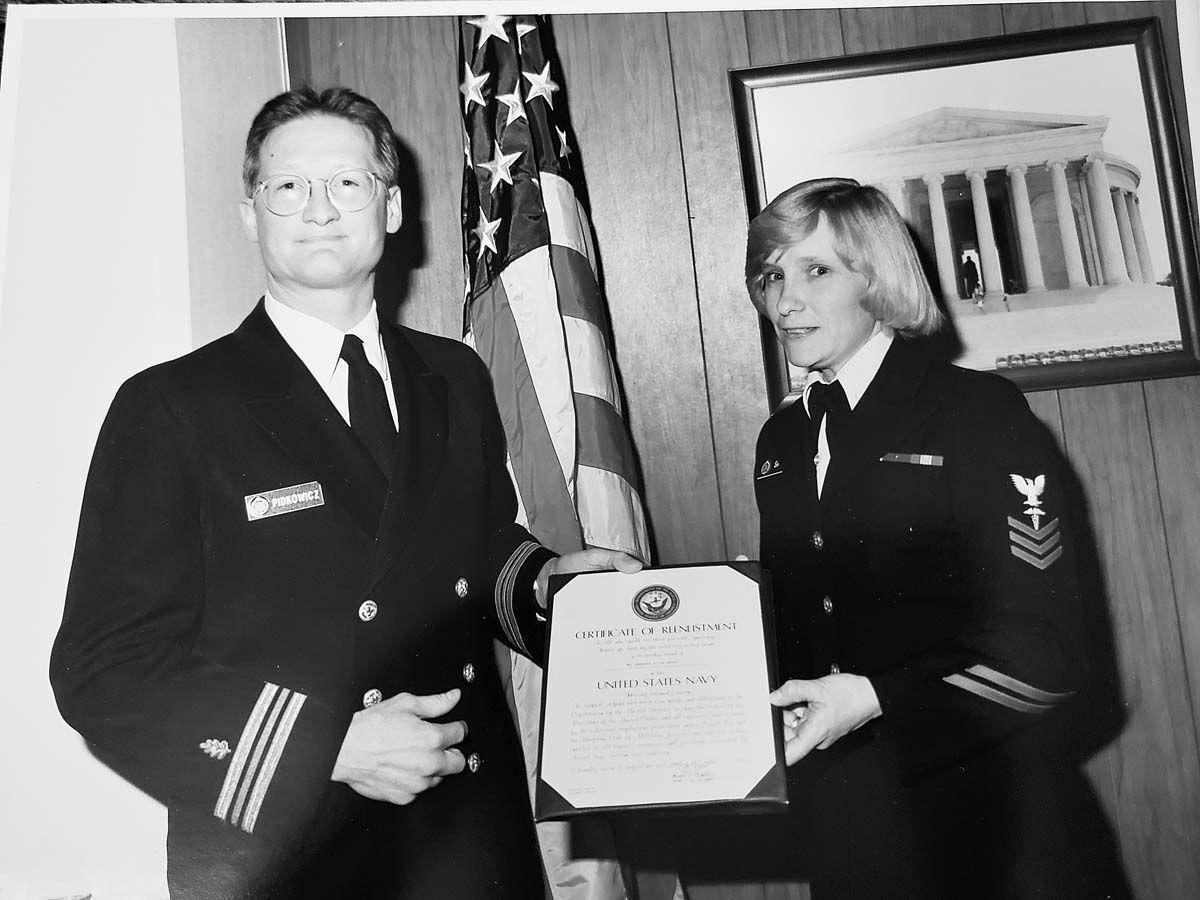 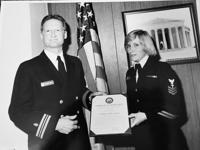 There’s many things in life that people do or do not get to do in life. Margaret Smith got on the “do not get to do” list. She delivered a baby. She’s not a doctor and didn’t serve as a nurse in a maternity ward.

She’s a 20-year U.S. Navy veteran and she got to deliver a baby while in service.

“That was an experience,” she said.

The 67-year-old woman now lives in Morristown. But she grew up in a small town in Michigan. In 1972, she decided to join the Navy.

“There wasn’t much in the way of employment up there,” she said. “My brother was in the Navy, so I said, ‘Why not?”

She entered into the service as a Navy Corpsman and that began her 20-year medical career and the chance to travel all over the world. She worked several jobs in the Navy from driving an ambulance to working in an emergency room and later her job was serving as a master of arms.

The baby was a surprise, she said.

“A lady said she was in labor,” Smith said. “We got to the house and she was definitely in labor.”

A doctor was called but by the time he arrived, the newborn was already in its mother’s arms, all to the thanks of Smith.

“I thought maybe I could do something on the outside,” she said.

But, what she found she didn’t like. She went to work at a civilian hospital and she thought that the medical field was too much about trying to make money and not helping people.

“I didn’t like the idea of what they were doing was for money,” she said.

When she first went in, she went to an all-female boot camp in Maryland. She then went to corpsman school at Great Lakes, Illinois.

Being in the Navy, she found herself traveling.

When she finally retired, she was living in Connecticut.

She enjoyed her time in the service.

She said there’s a sense of camaraderie and belonging you couldn’t find anywhere else. She said people in the military will come help if someone ever needs anything.

“There’s times I really do miss it,” she said.

She has two daughters and one granddaughter.

After she retired from the service, she originally moved to Florida. But, her mother needed help so she moved back to Michigan.

Seven years ago, one daughter moved to Tennessee and Smith came to visit her. She liked what she saw.

“This is a beautiful state,” she said.

Her and her other daughter moved to Morristown. She loves it here. After the service, she went to work for the VA, but has since retired from that.

She now has time for another passion.

“I do a lot of fishing when they are biting,” she said.