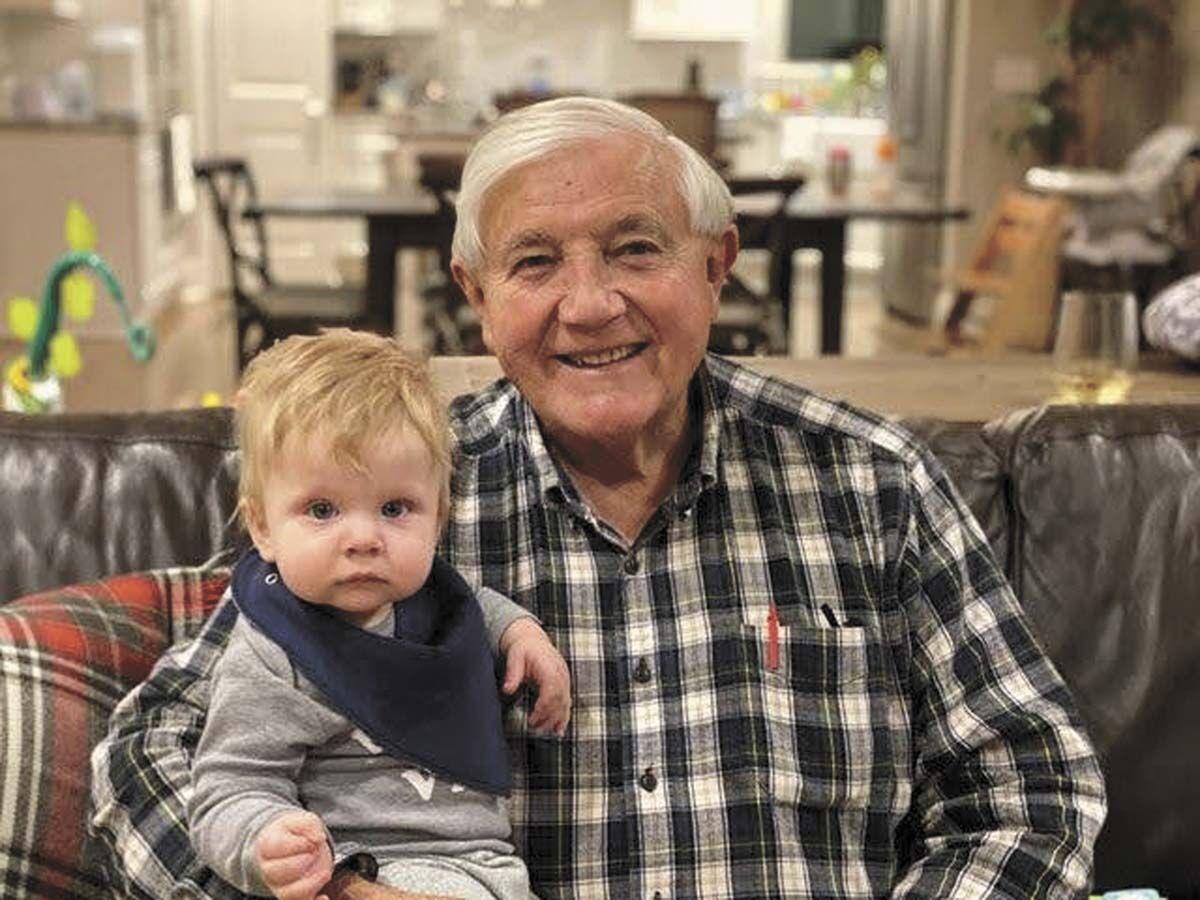 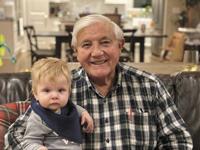 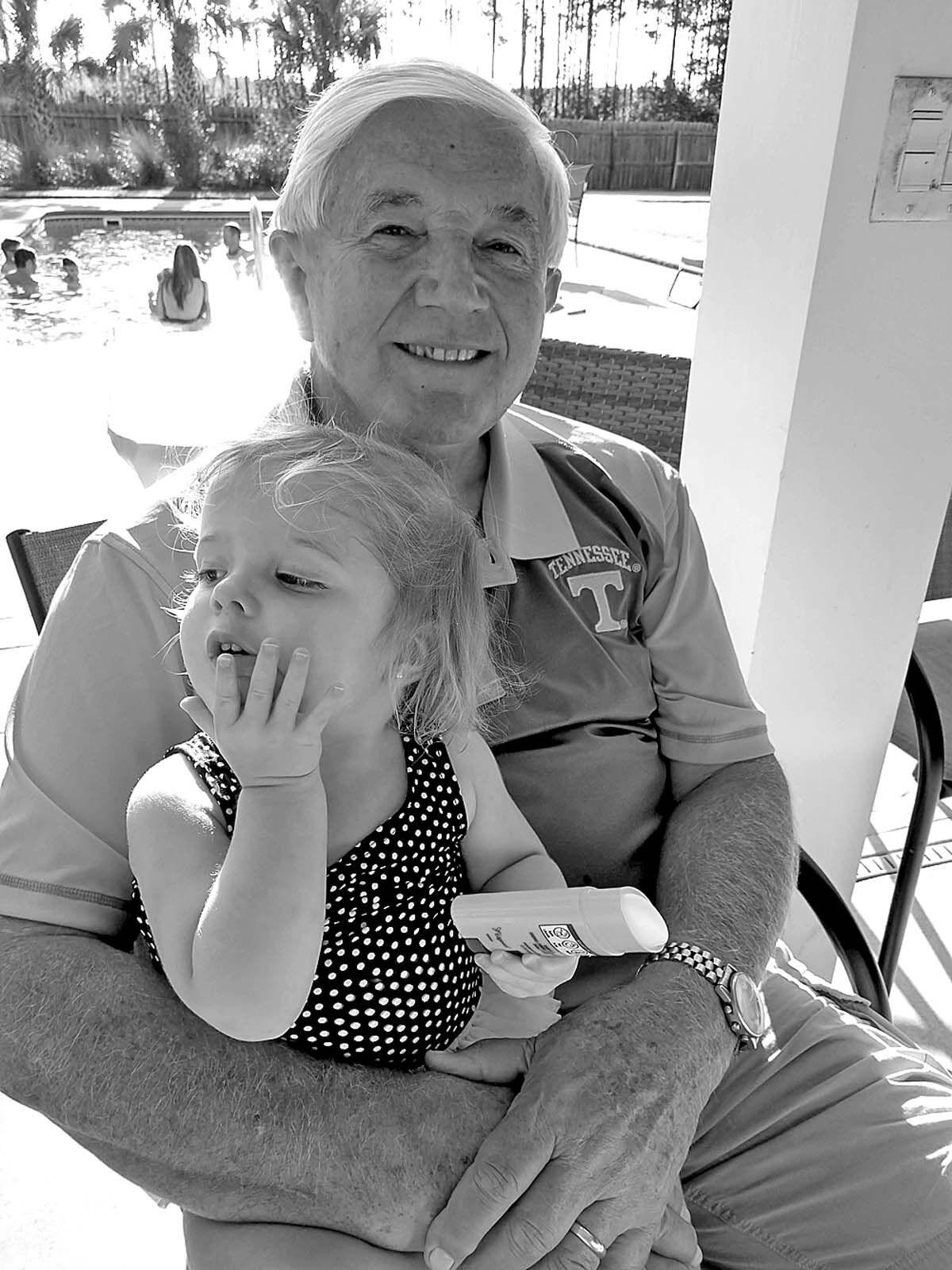 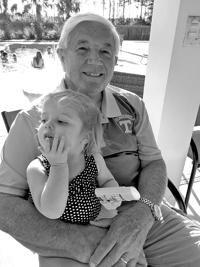 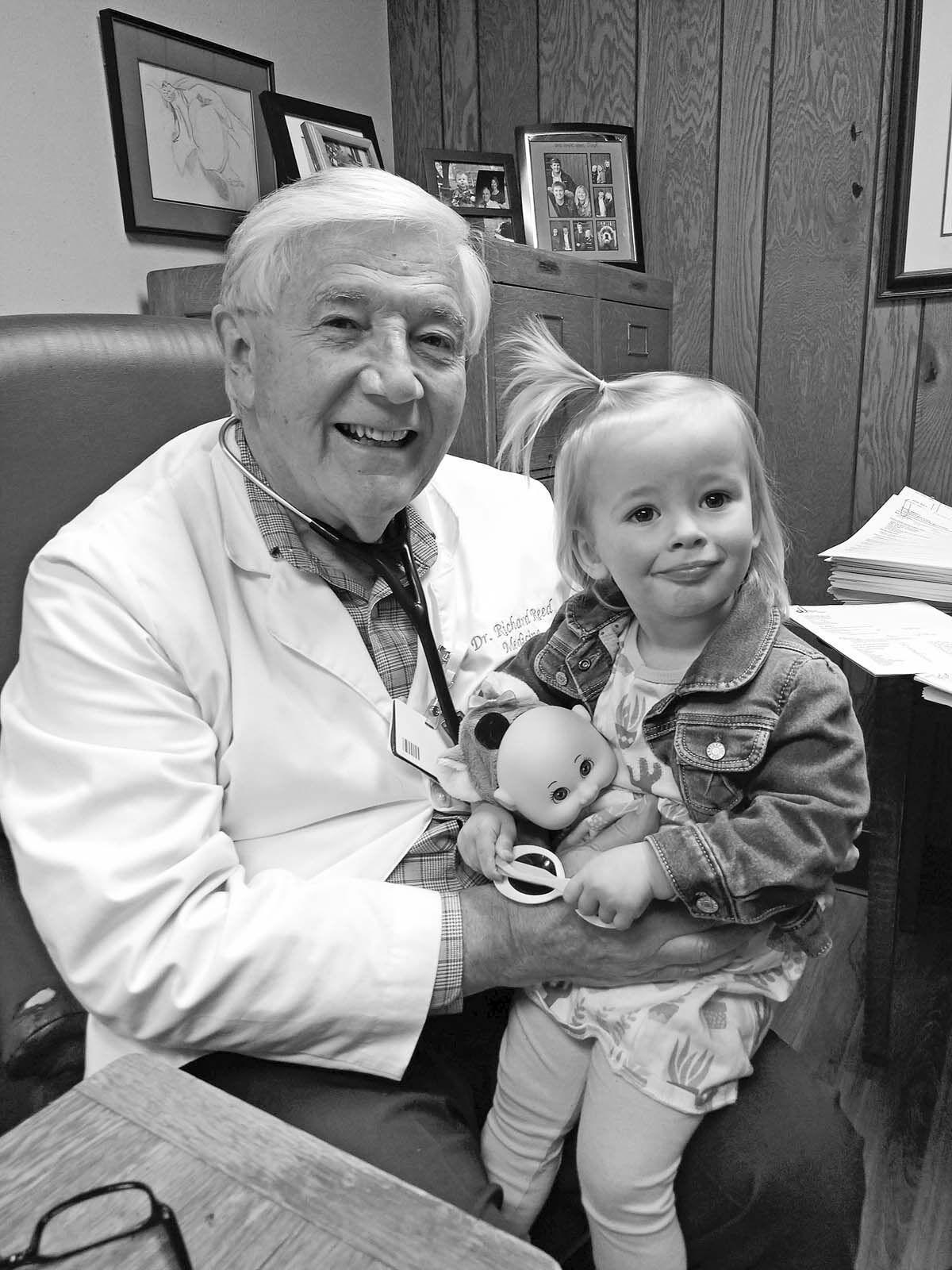 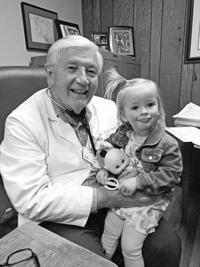 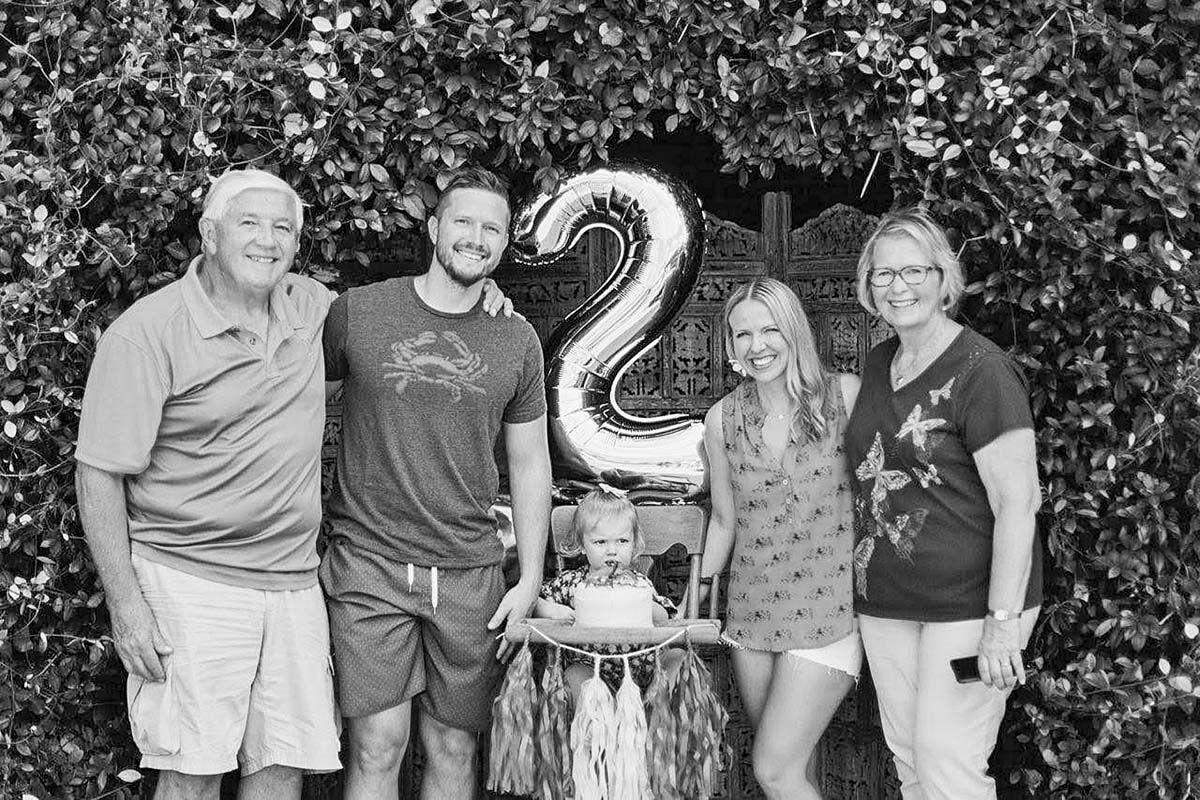 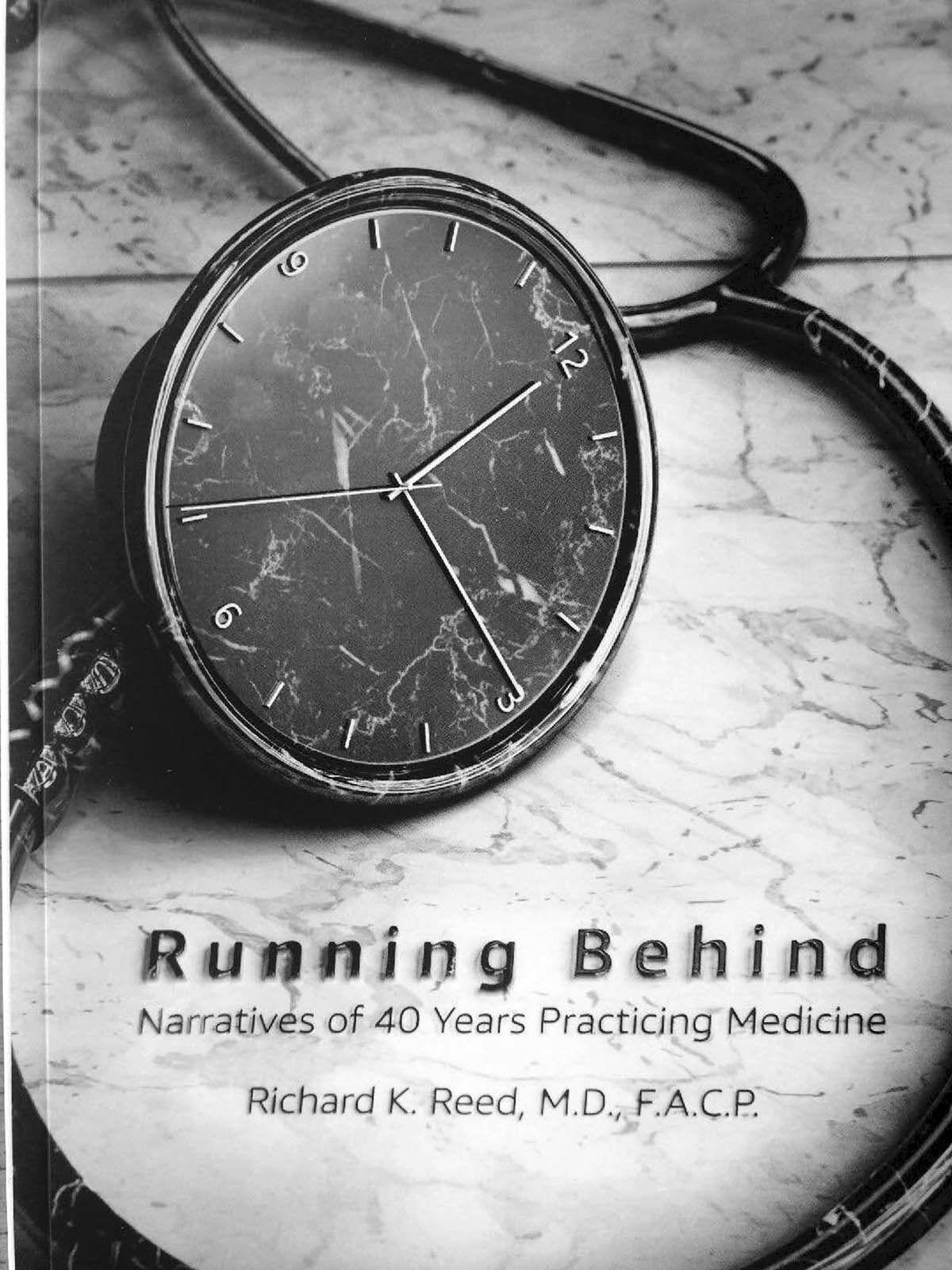 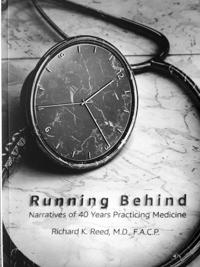 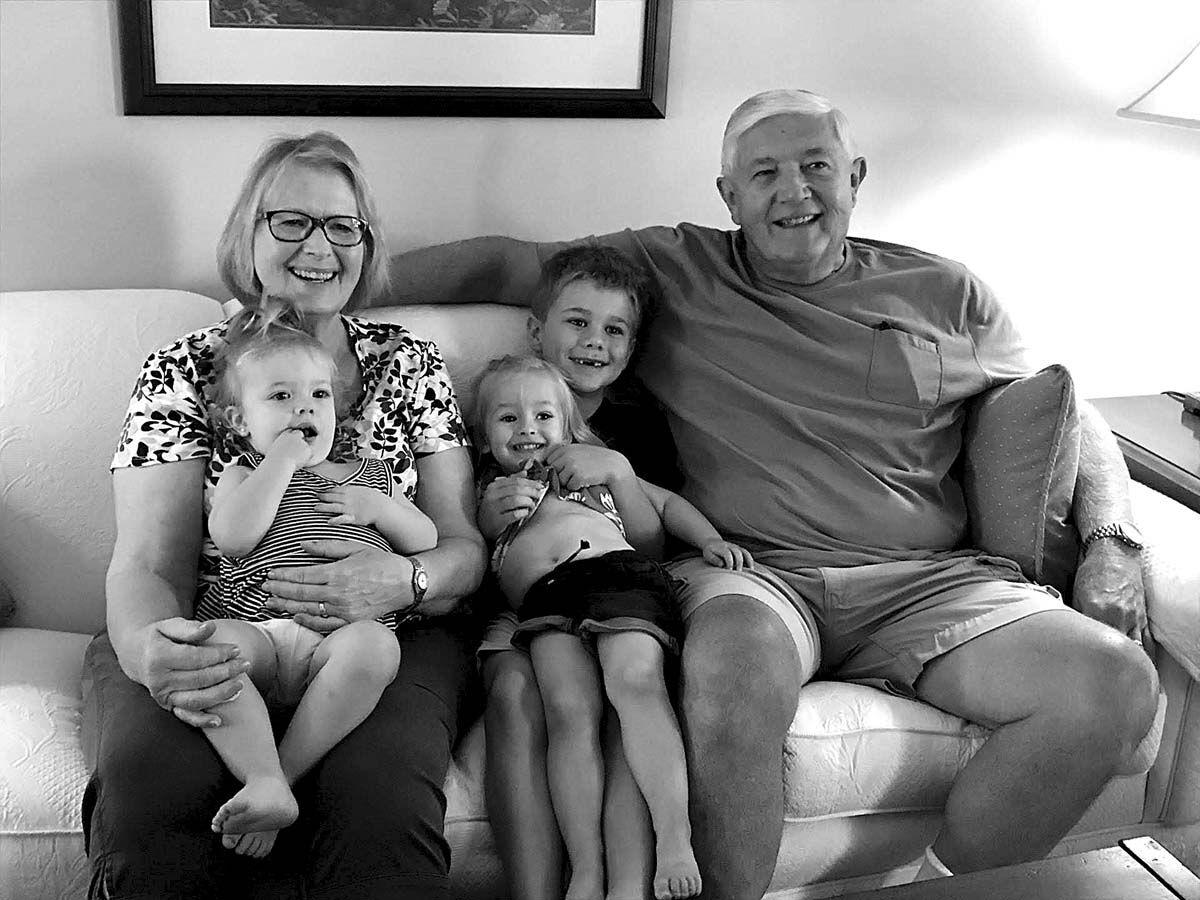 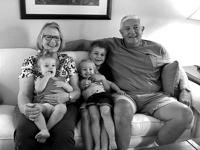 He just wants to inspire.

“It was never my intent to make money off my book,” Reed said.

Reed, who grew up in Hamblen County and graduated from Morristown High School, wrote and published a book last year called “Running Behind: Narratives of 40 Years Practicing Medicine.”

He had thought for years about writing a book and his years of practicing medicine, primarily in Kingsport. He said it’s a different kind of book.

He spent a few years in Memphis practicing and then joined the U.S. Navy for a two-year stint. He came back to Memphis after the navy then got a job in Kingsport working for Holston Valley Hospital.

He practiced internal medicine until he retired in 2019.

He had thought of writing a book for years and as soon as he retired, he did it. He said he retired in March and on April 1, 2019, he started the project he had in mind for years.

“I’ve been wanting to write a book for many years, but never had time,” he said.

He found his new adventure harder than he realized.

“It was really a lot of work doing that book,” he said. “More than I thought it would be.”

From 7:30 a.m. until about 11 a.m. every day he would write. His wife edited it for him. He said the intention for the book was to help try to inspire younger generations to get into practicing medicine.

The name of the book came from what he says every doctor experiences. Constantly running behind schedule trying to give patient after patient the proper care needed.

“Every doctor whose read my book says the same thing, ‘How far am I running behind?’” he said.

For years, he would see patients and sometimes scribble notes about their interactions.

All of the patients’ names have been changed.

One story in the book talks about a patient who came to him. He was a big burly man. After every visit, the man would thank him.

“He’d say, ‘Dr. Reed I really appreciate your service,’ and hand it to me,” Reed said.

But, Reed knew it was unethical for him to take money directly from patients. When the man would turn, he would slip the hundred dollar bill back into the man’s pocket.

It took Reed about a year to write the book and he published it on Amazon last summer. He said he has paid out of his own pocket to have copies made and have sent them to area libraries. Morristown-Hamblen Public Library was sent one, he said.

He just wanted to try to tell his story and hopefully inspire those younger.

“I’ve sold a few hundred copies, but I’m never going to be a bestselling author,” he said.

He’s now enjoying his retirement with his four grandchildren and said he hopes his wife, Connie, and him will be able to travel now that there are relaxations of rules from COVID-19.

He still looks back on his days of practicing medicine.

The days when he was “Running Behind.”

“I miss the patients and miss the people I worked with,” Reed said.