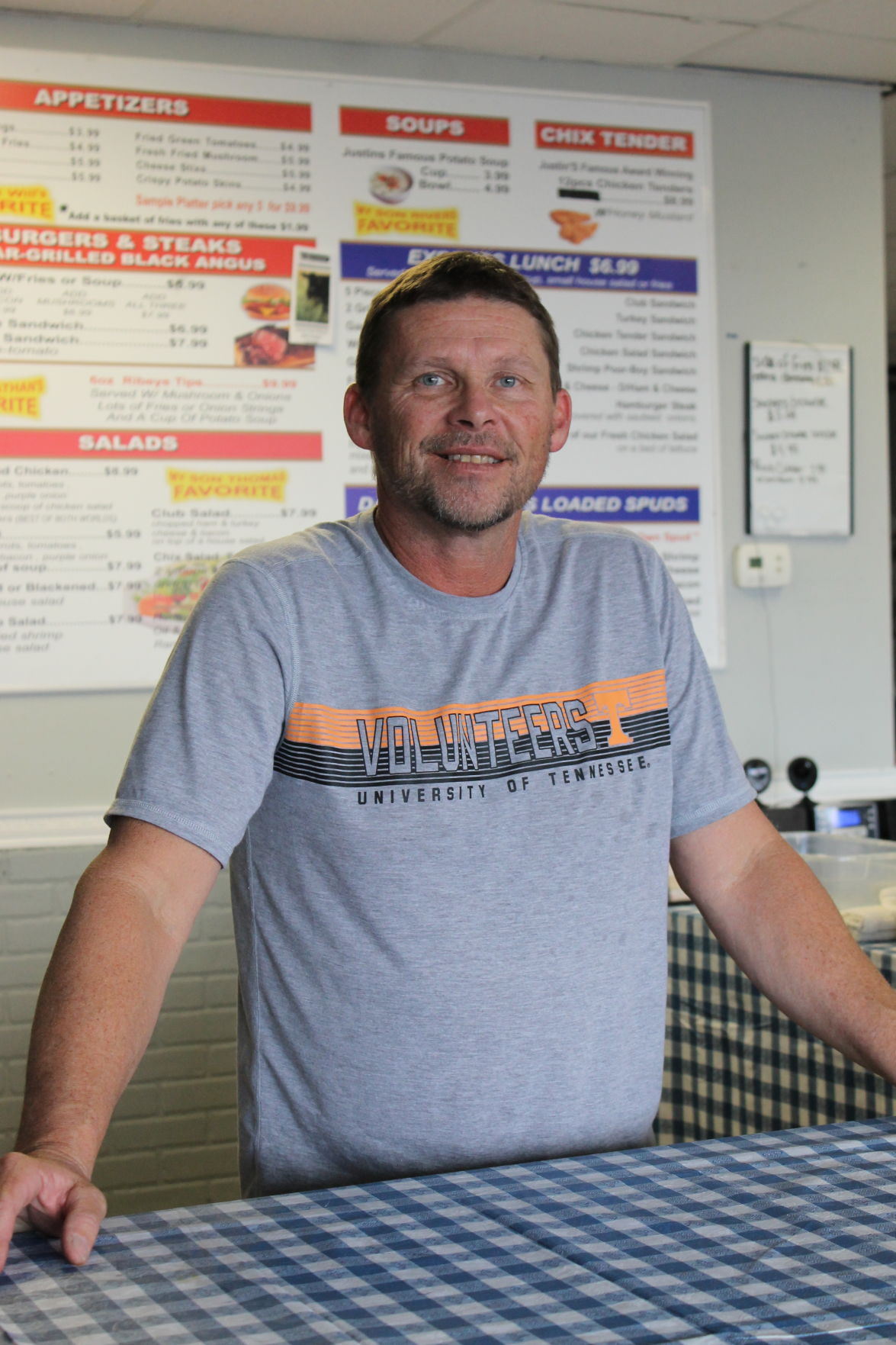 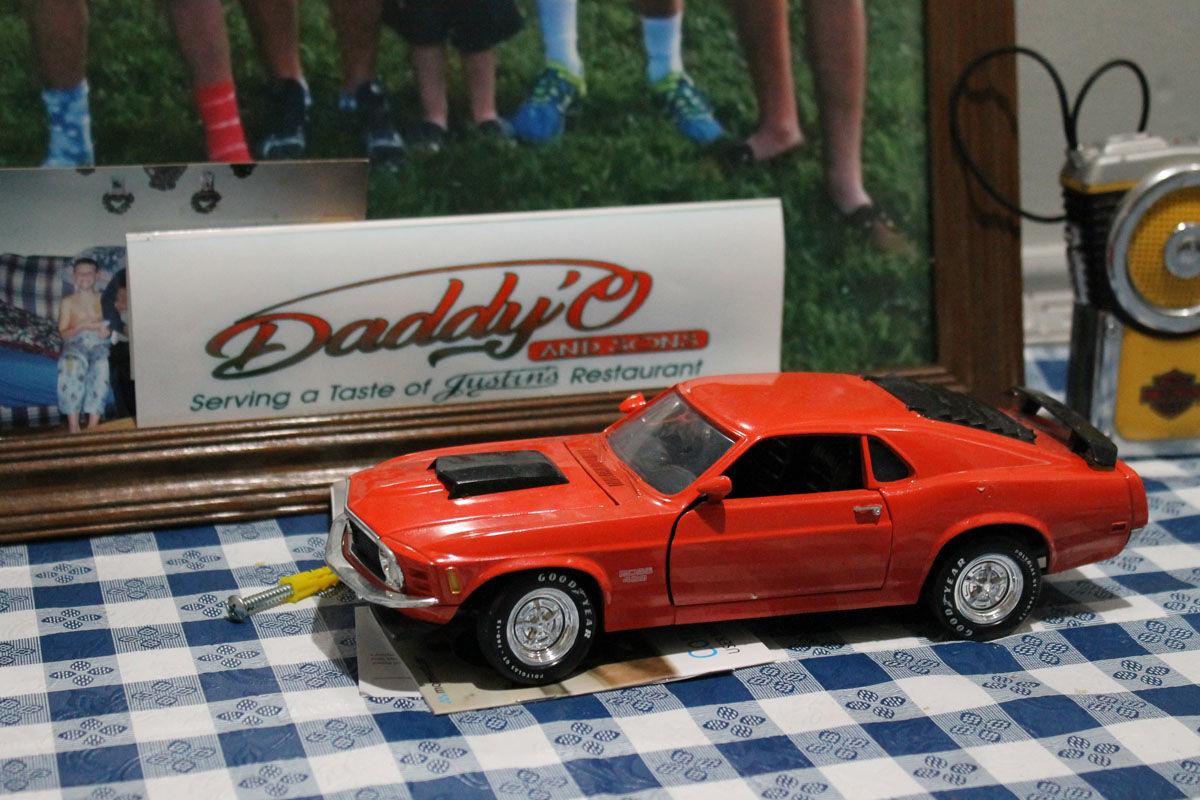 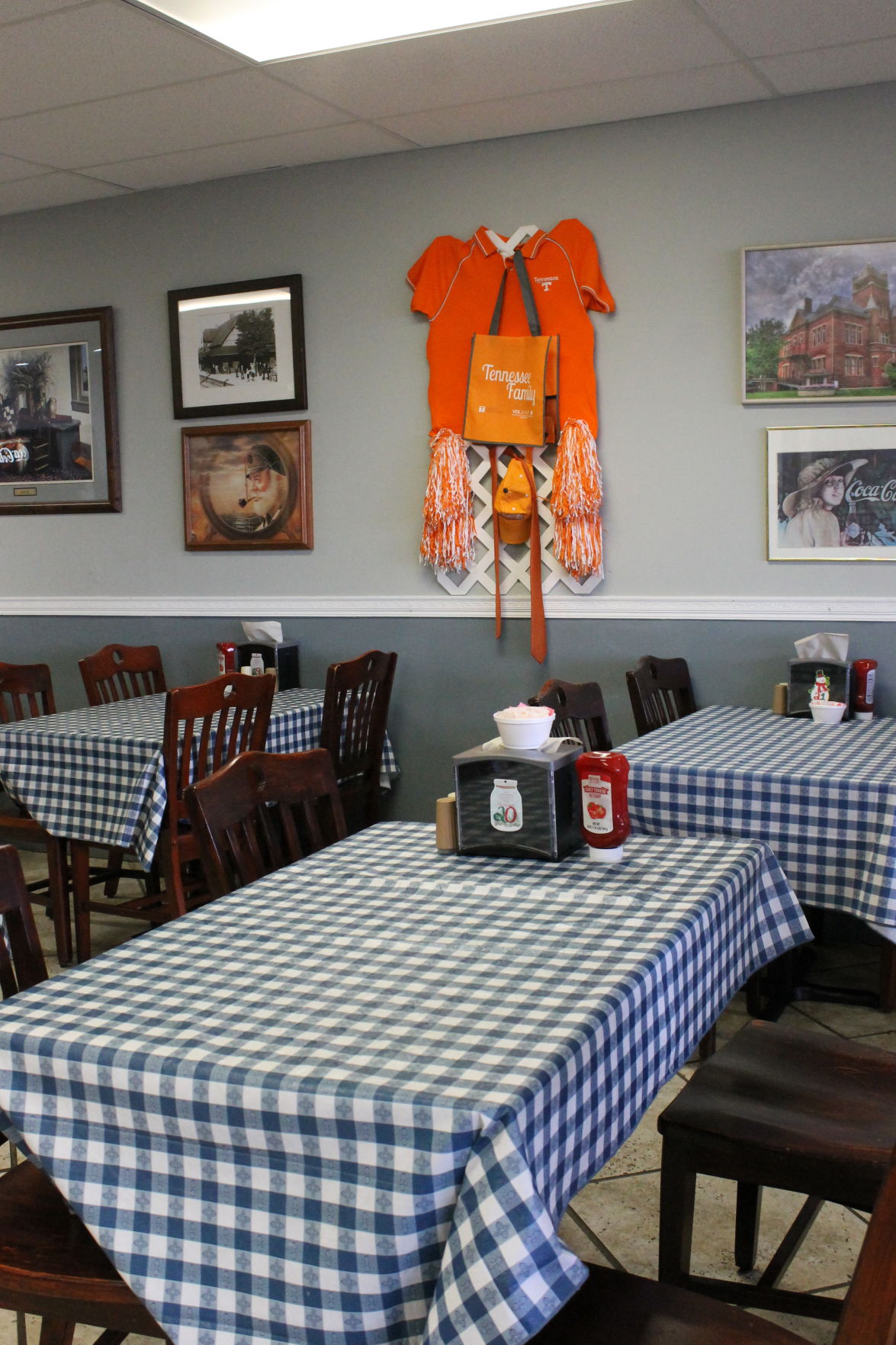 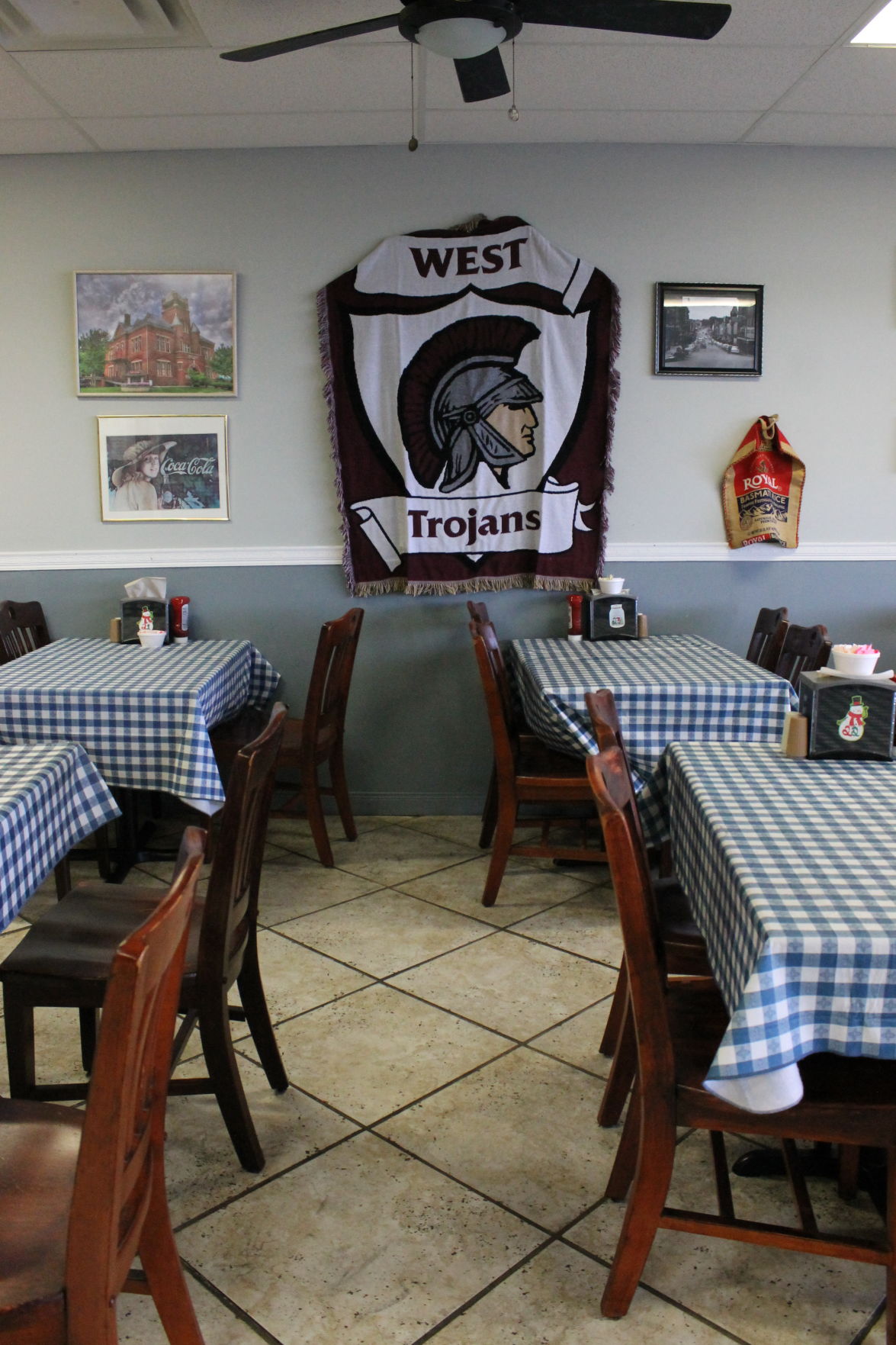 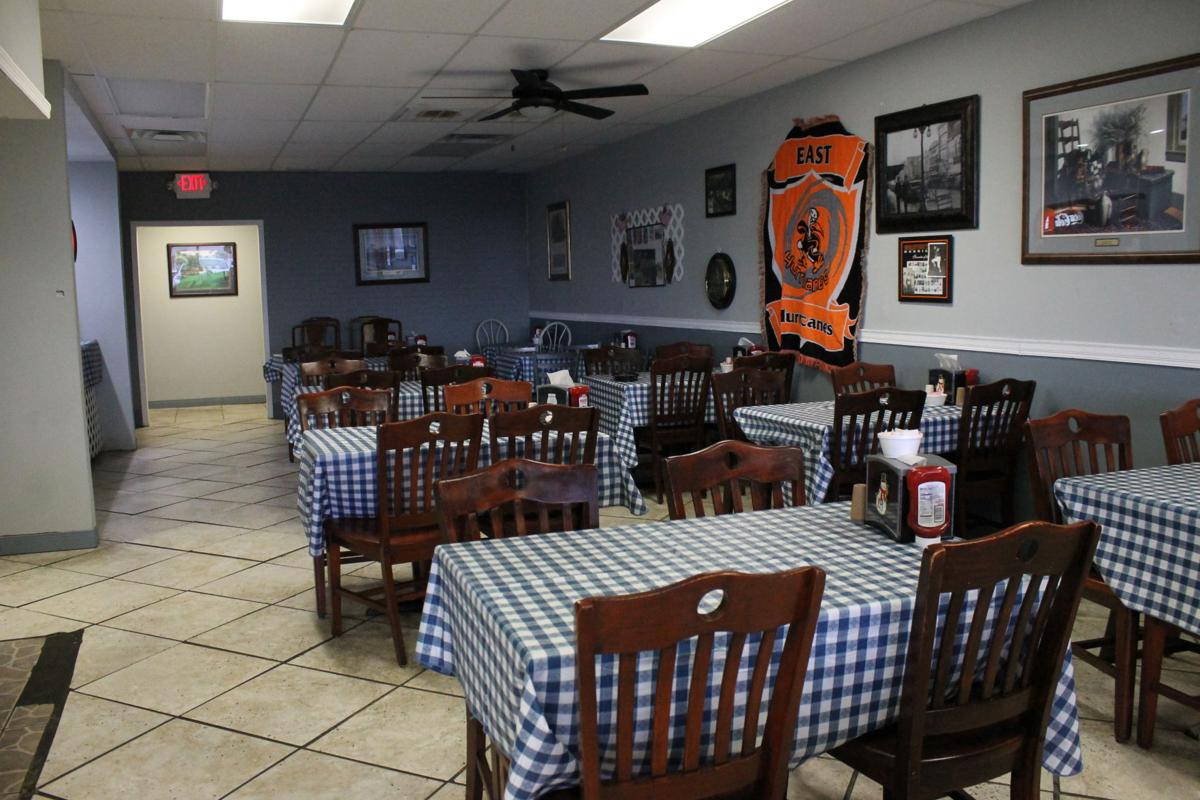 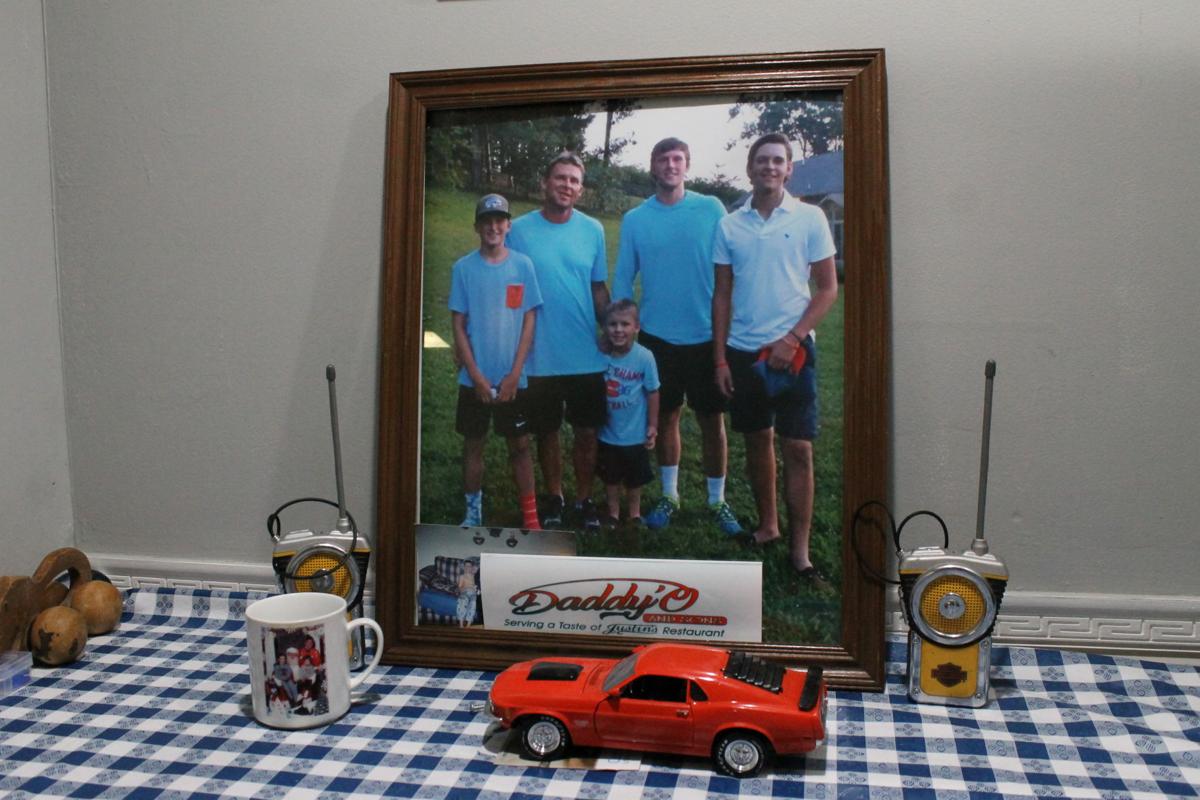 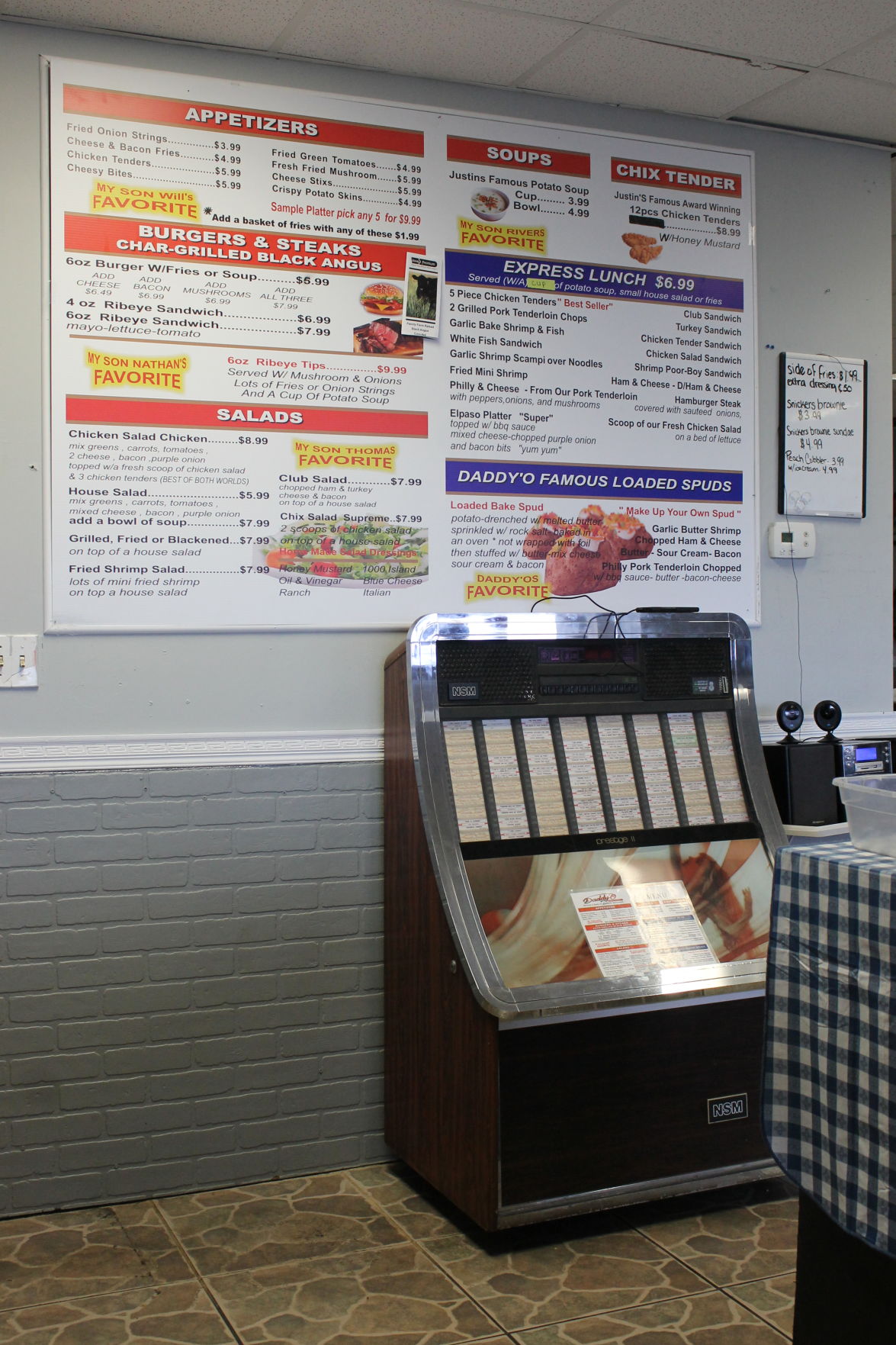 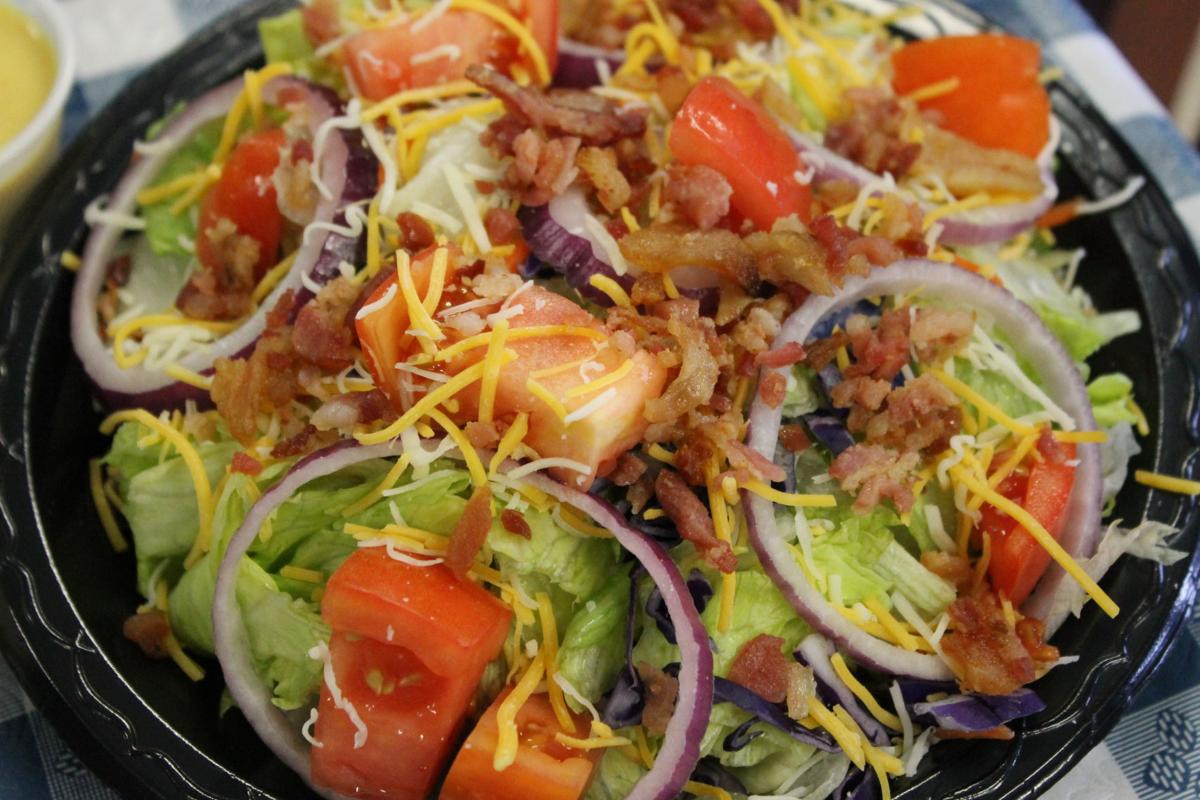 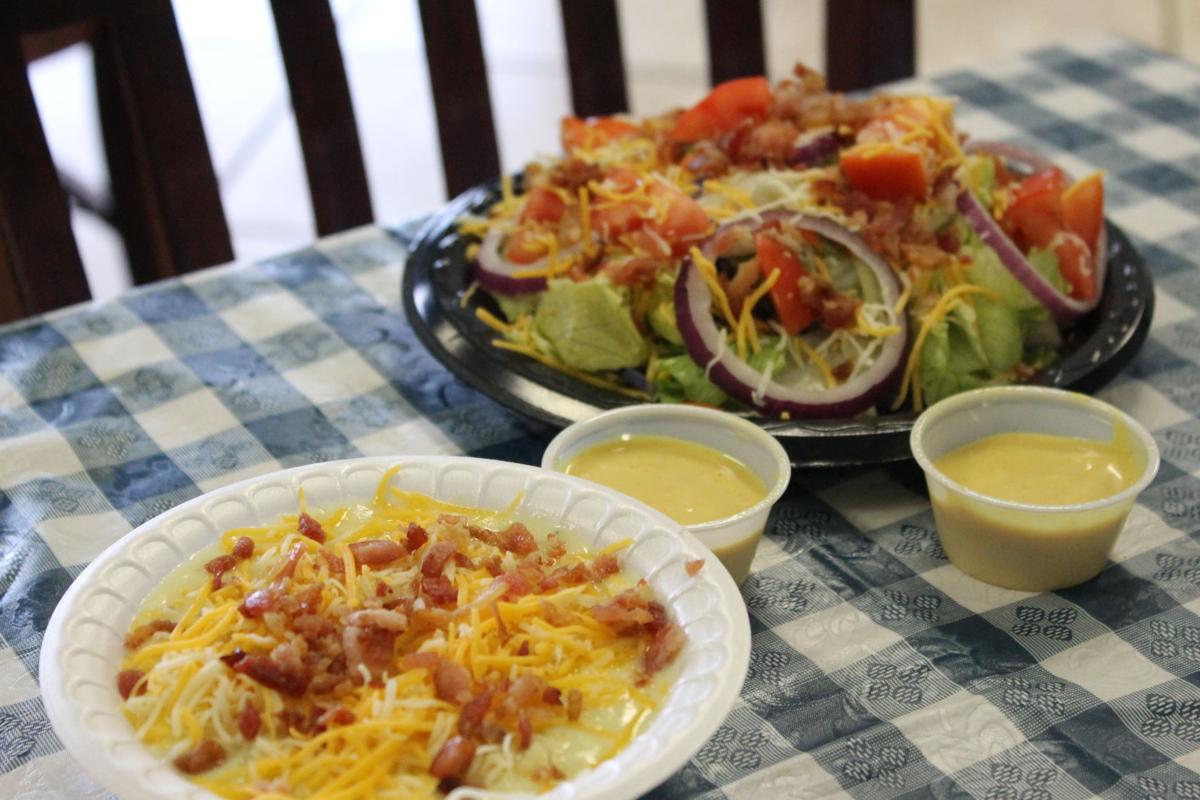 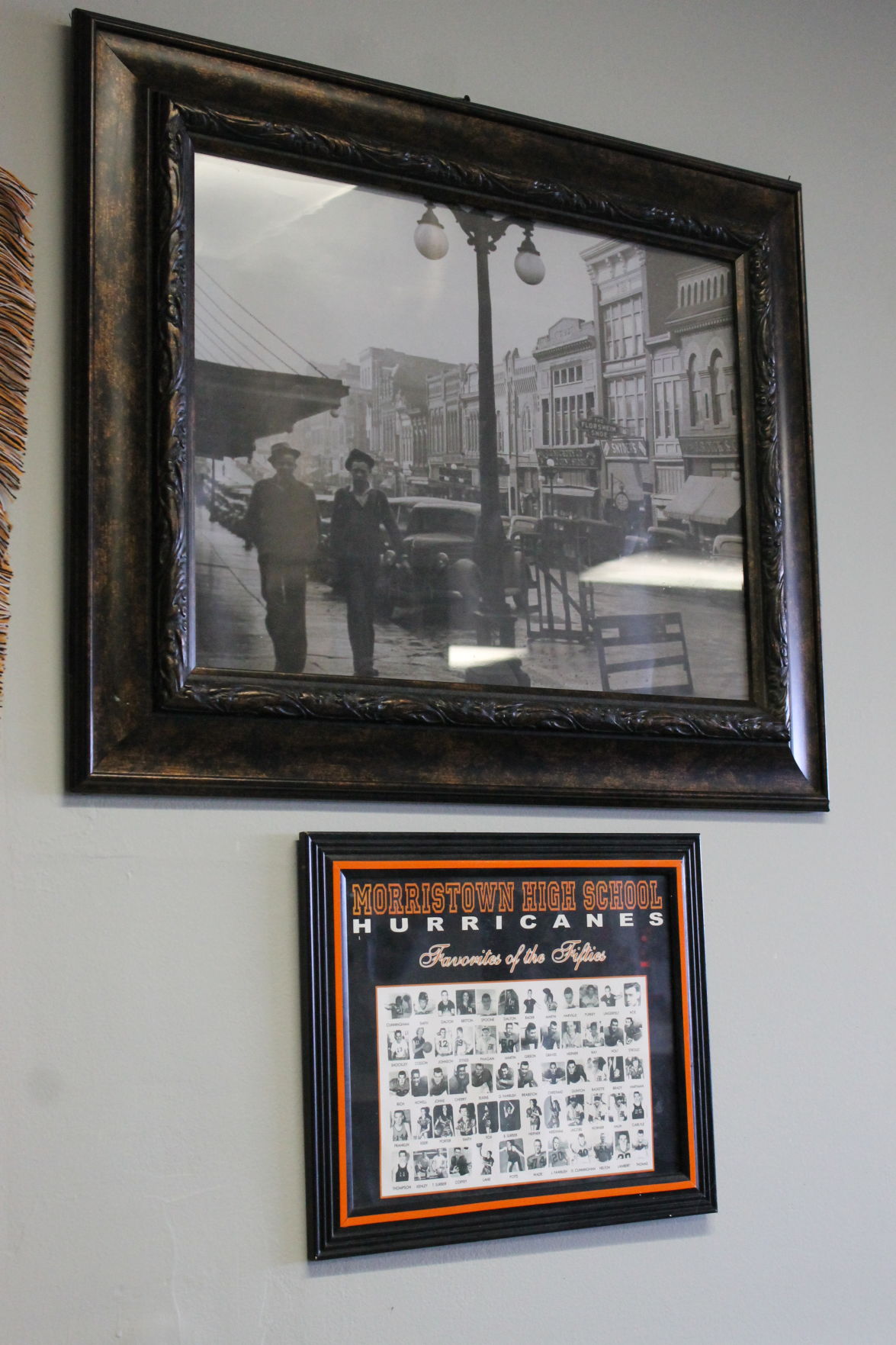 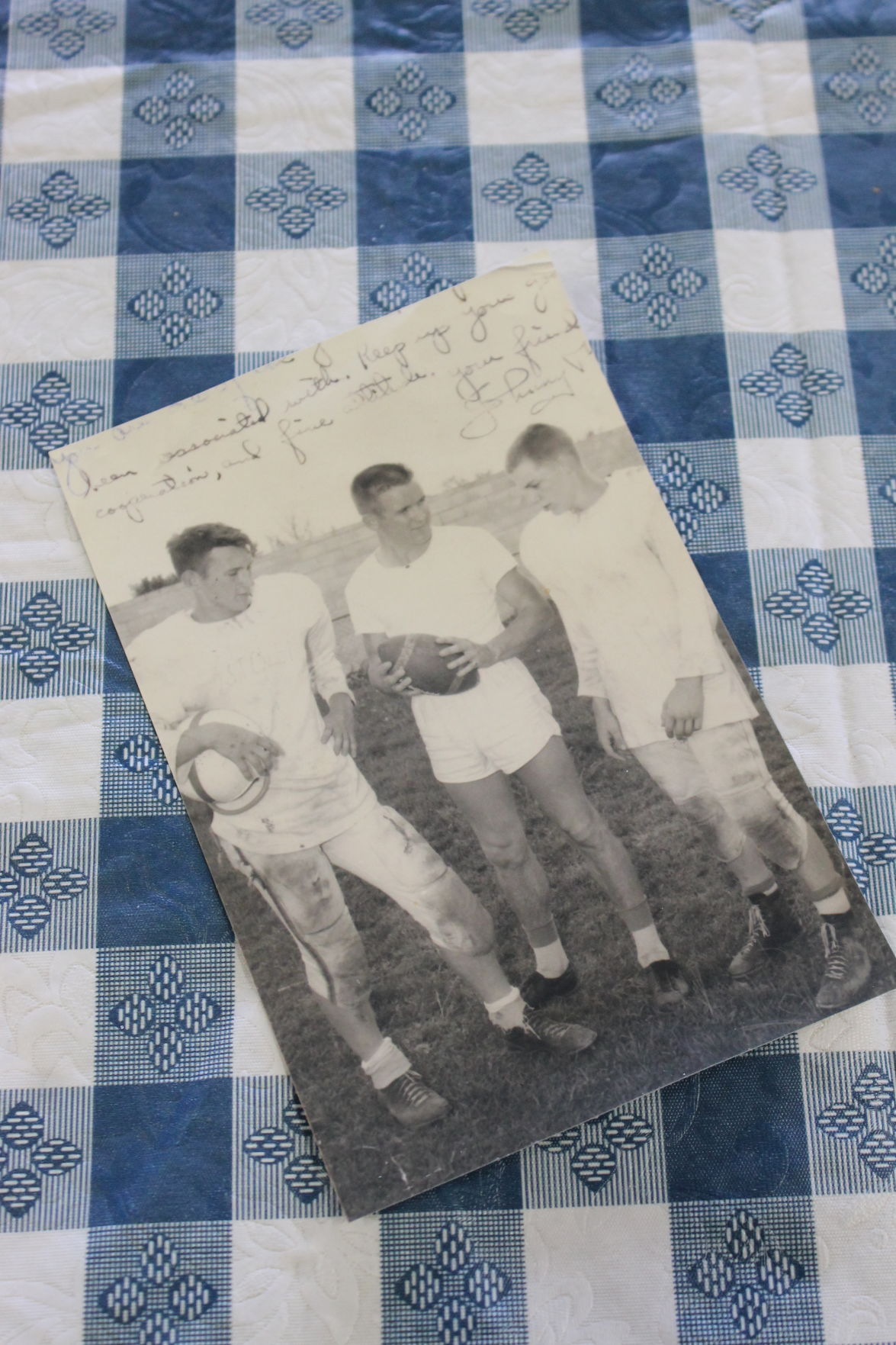 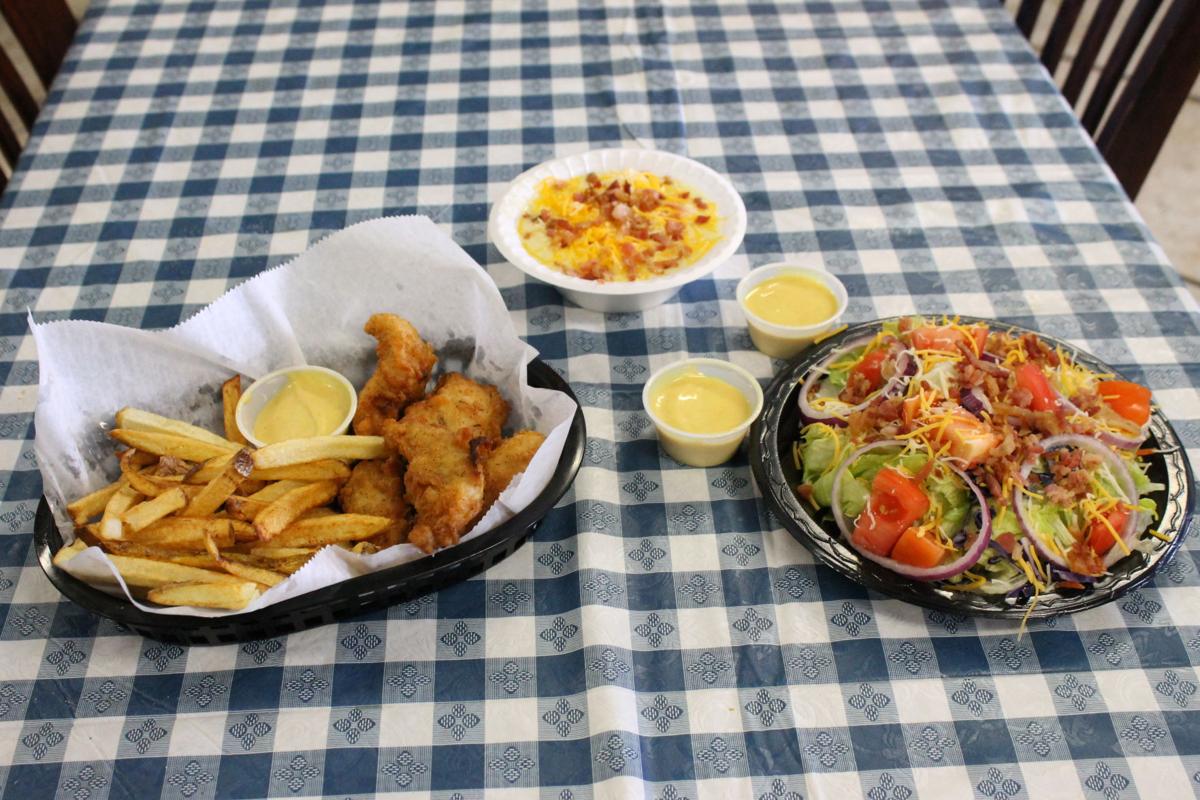 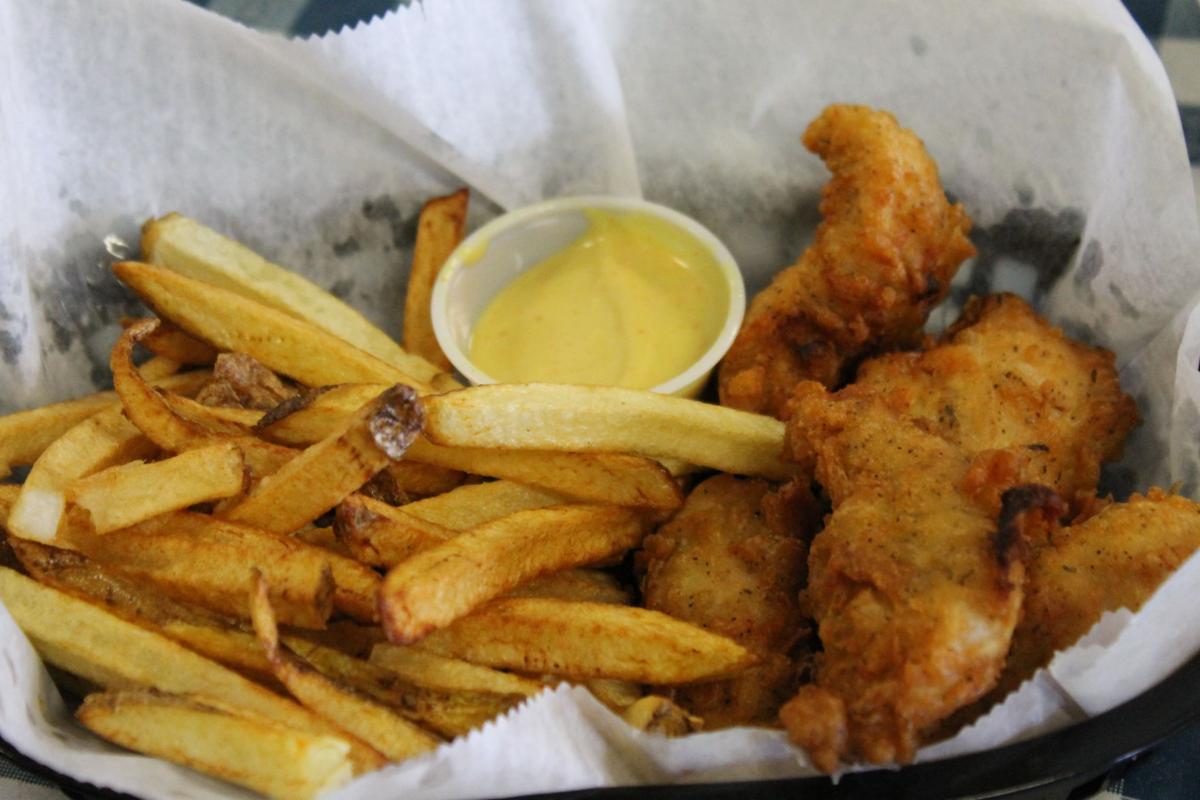 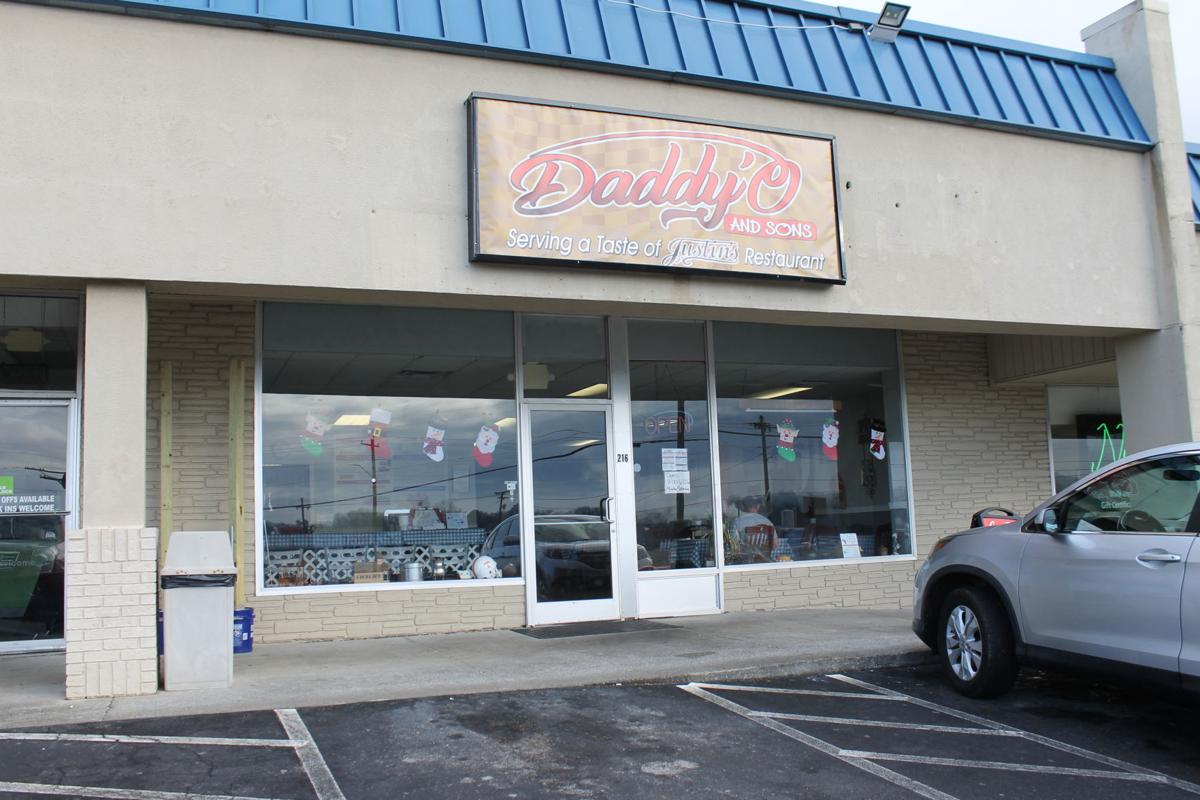 Todd Cunningham has plenty of stories to tell about Morristown’s past.

It is that past that is the basis for his restaurant, Daddy O’s and Sons, located at Crescent Center on West Andrew Johnson Highway. Artifacts and photos of a bygone era adorn the walls, including a family photo with former University of Tennessee player and coach Johnny Majors.

“I grew up here,” the Morristown-Hamblen West High School graduate said. “I came back here, and I want to make sure (the restaurant) stays here.”

The sign above the restaurant, in addition to the name, also pays homage to one of Morristown’s favorite eateries. The motto, “Serving a Taste of Justin’s Restaurant,” is the inspiration for Daddy O’s, though it is a scaled-down version of the original, which was located about 1,000 feet away on West AJ Hwy.

“My wife and I owned Justin’s Restaurant for 35 years. (Cunningham) used to bring his kids in Justin’s over the years,” said Gene Brooks, who ran the restaurant until it closed in 2014, and now serves as Cunningham’s mentor. “They’re all grown now, but the memories are still there.”

Daddy O’s serves the chicken fingers and potato soup that made Justin’s a household name for decades. The chicken fingers are lightly breaded with a homemade batter and served with fresh-cut fries and a choice of several dressings made in-house, though the honey mustard is by far the most popular.

Keeping with the standards of Justin’s, the restaurant also serves burgers and steaks made with 100% grain-fed Black Angus beef, salads, loaded baked potatoes and a different version of a Philly cheese steak made with pork tenderloin instead of beef.

“It’s all the original Justin’s recipes for chicken tenders and potato soup. It’s what made us known,” Brooks said.

“Everybody in the Lakeway Area who’s still around has eaten at Justin’s,” Cunningham said. “We’re taking the dining experience from Justin’s, and put it into a much different experience.

“We wanted to bring back something the people have missed for years.”

After a decade in Kingsport, Cunningham return to Morristown once learning about his father Don’s illness. Cunningham never thought he would end up owning a restaurant in his hometown. Through trial and error, he said he wanted to give something with a hometown feel the community could be proud of.

“We take care of our own. We encourage our people to enjoy a good meal (at Daddy O’s),” he said. “The food is one blessing, and I’ve had great blessings.

Daddy O’s is open from 11 a.m. to 6 p.m., serving lunch and early dinner only. Cunningham said even though other restaurants in Morristown stay open later, he’s certain the food and the service will make up for the lost hours.

“We have your lunch to you within 15 minutes,” he said. “We’re open that extra hour so people can grab dinner on the way home from work.

“We don’t want to compete with other restaurants here, so we’re not worried about the hours.”

In nine weeks, Cunningham is happy with the early success of Daddy O’s, and plans more changes customers will be happy with in the future, such as delivery.

“We currently do party platters with sandwiches and our soups,” he said. “I think we have a good little gig going.

“We have a good product at a good price.”

Brooks concurred with the upcoming additions, saying once the holiday season passes, things at the restaurant will be going at even more speed. This includes possibly bringing back the yeast rolls that were a staple of Justin’s.

“When things settle down (at Daddy O’s), we’ll start doing those again,” he said. “Once Christmas is over, we’ll start running specials, and get our name even further out there.”

Brooks also said he is confident Cunningham will keep the recipes for Justin’s delicacies a secret lasting even more decades.

“I trust him to use the recipes and keep it the family – so to speak,” Brooks said. “He wanted to start his own restaurant, and I offered him the recipes from Justin’s.

“We hope he keeps the recipes a secret.”

Should the list of essential businesses be reduced or cut down?