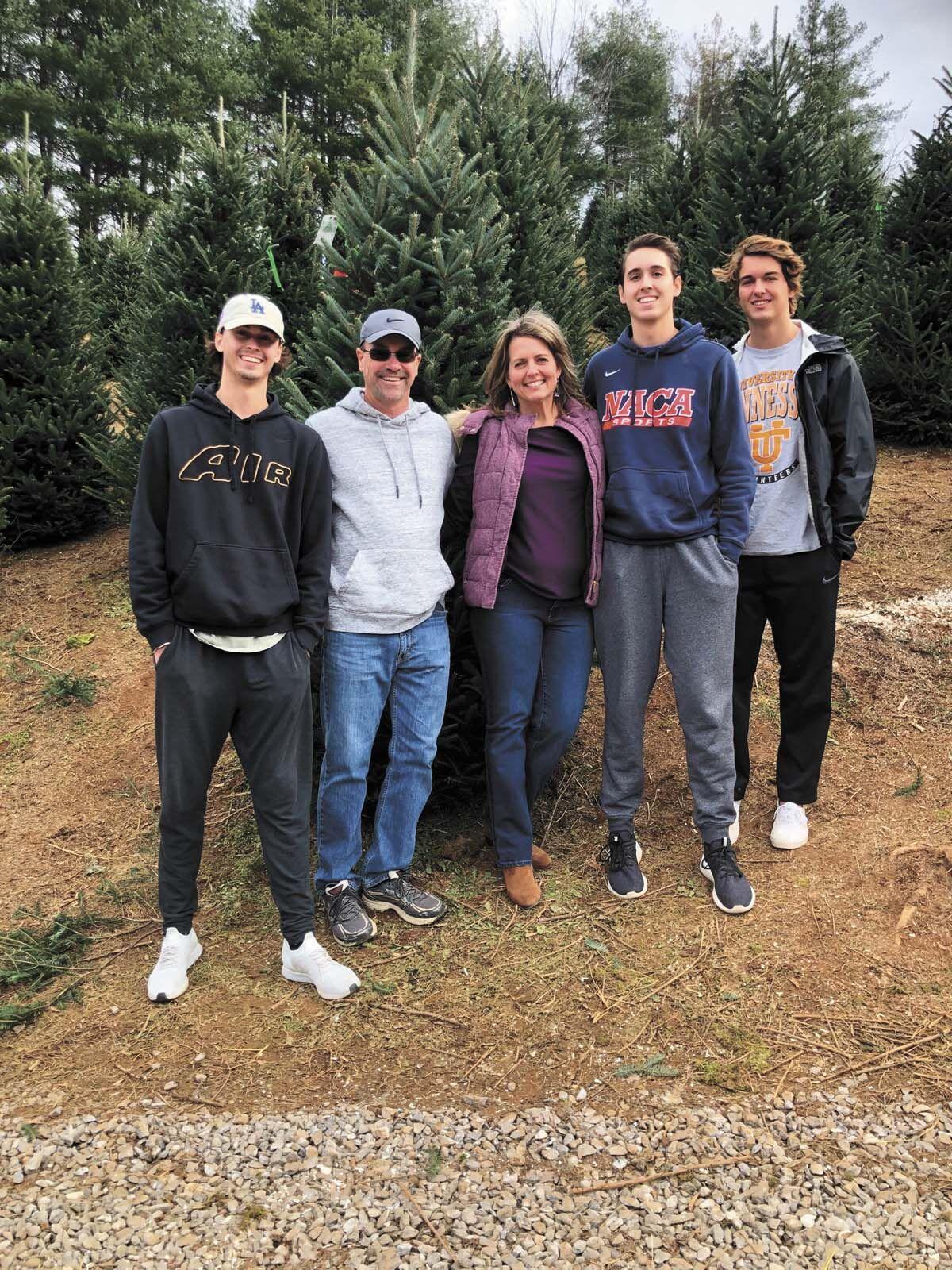 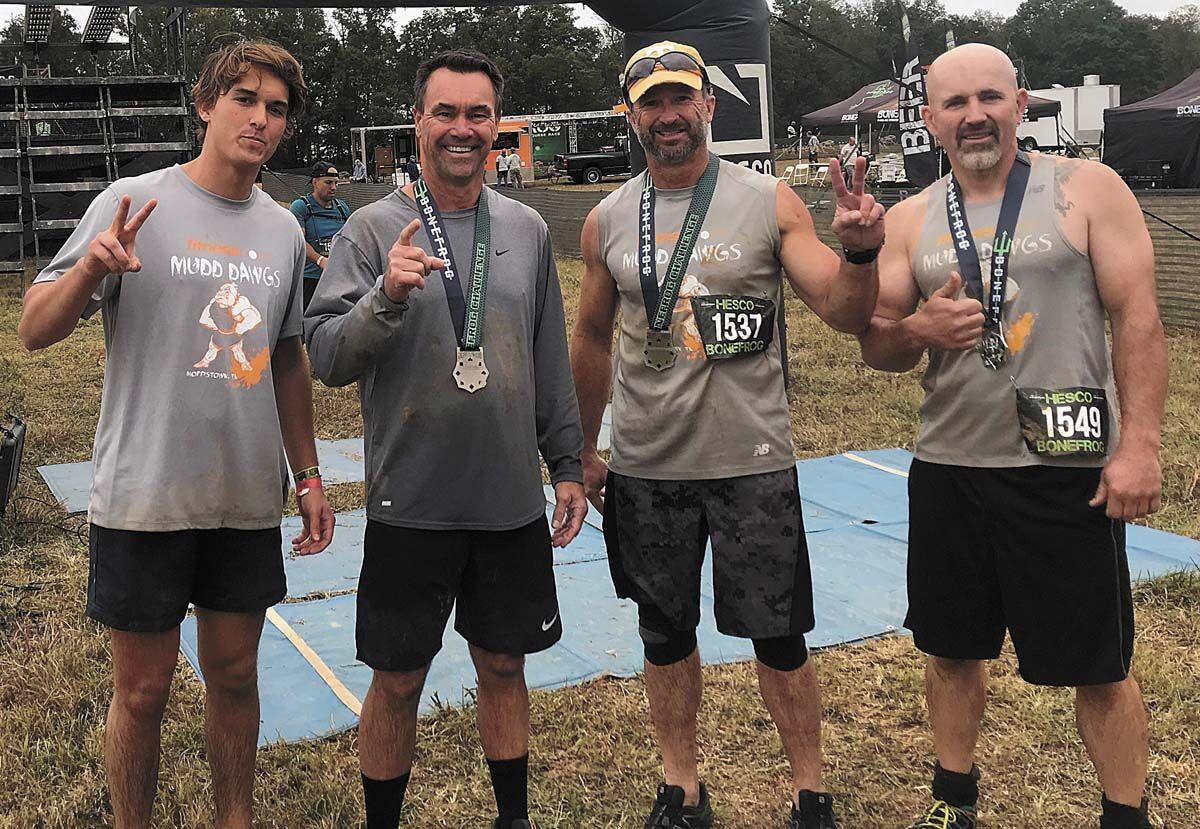 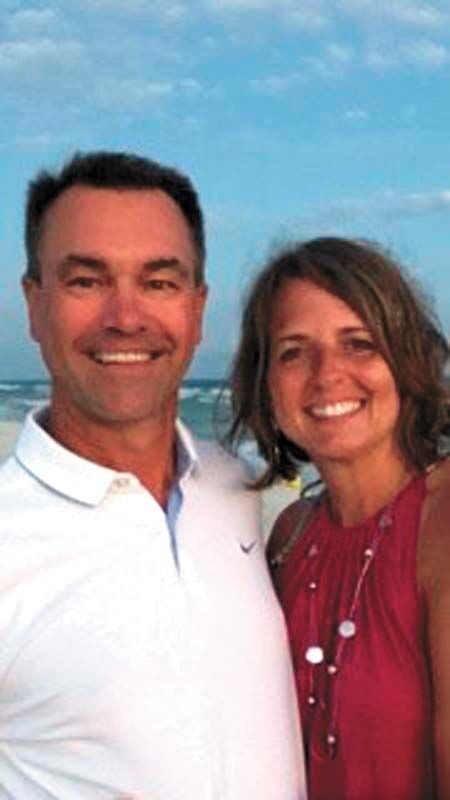 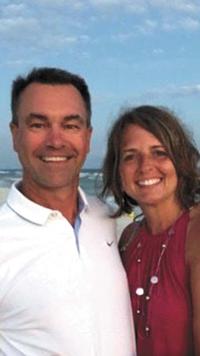 When Terry Lunsford hit the age of 50, he knew some changes needed to be made.

“At my age, you’ve got to keep being active,” he said.

Lunsford, 54, had been in the food business all of his life. If there’s someone who knows about food, it’s Lunsford.

He started working at Western Sizzlin’ right out of high school busting tables and preparing food.

Then in the mid-80’s he acquired his first business. He became the owner of a Baskin Robbins Ice Cream shop.

Lunsford said the food business has always been a family affair.

He grew up in Hamblen County and graduated from Morristown-Hamblen High School West in 1984.

When his dad moved here when Lunsford was young, he retired and went into the food business.

“I just followed right into the food business,” Lunsford said.

He got married 27 years ago to his wife, Aleshia, and they had three boys together, Seth, Conrad and Aidin. Over that time period, he owned Krystals and Arby’s as well. Four years ago, he got into his latest endeavor and bought Jet’s Pizza, known for its deep crust pizza.

He’s not completely been inactive over the years. He started mountain biking regularly almost 15 years ago and is a member of the Five Rivers Mountain Biking Club. He said his favorite place to ride is Panther Creek.

“I really like Panther Creek,” he said. “It’s one of the best trails I’ve rode on.”

He also fishes both spin and fly fishing.

But, it was the magic age of 50 when he realized he needed to get serious. He first knew he had to lose some weight. He did a lifestyle change and started a new diet and he joined up with a boot camp style exercise group at Fitness Point called Mudd Dawgs.

“You hit 50 and you realize you have to start doing something,” he said.

He lost 20 pounds. He started doing some half marathons.

He said since COVID-19 hit it has been a bit tougher. The Mudd Dawgs haven’t met as often. But, he’s still kept active.

The group has also met a few times at Wayne Hansard Park to work out, he said.

His goal is to keep working out with the Mudd Dawgs and do some more half-marathons.

One thing is for certain, he plans to keep doing something. He has a better outlook on life and feels great.