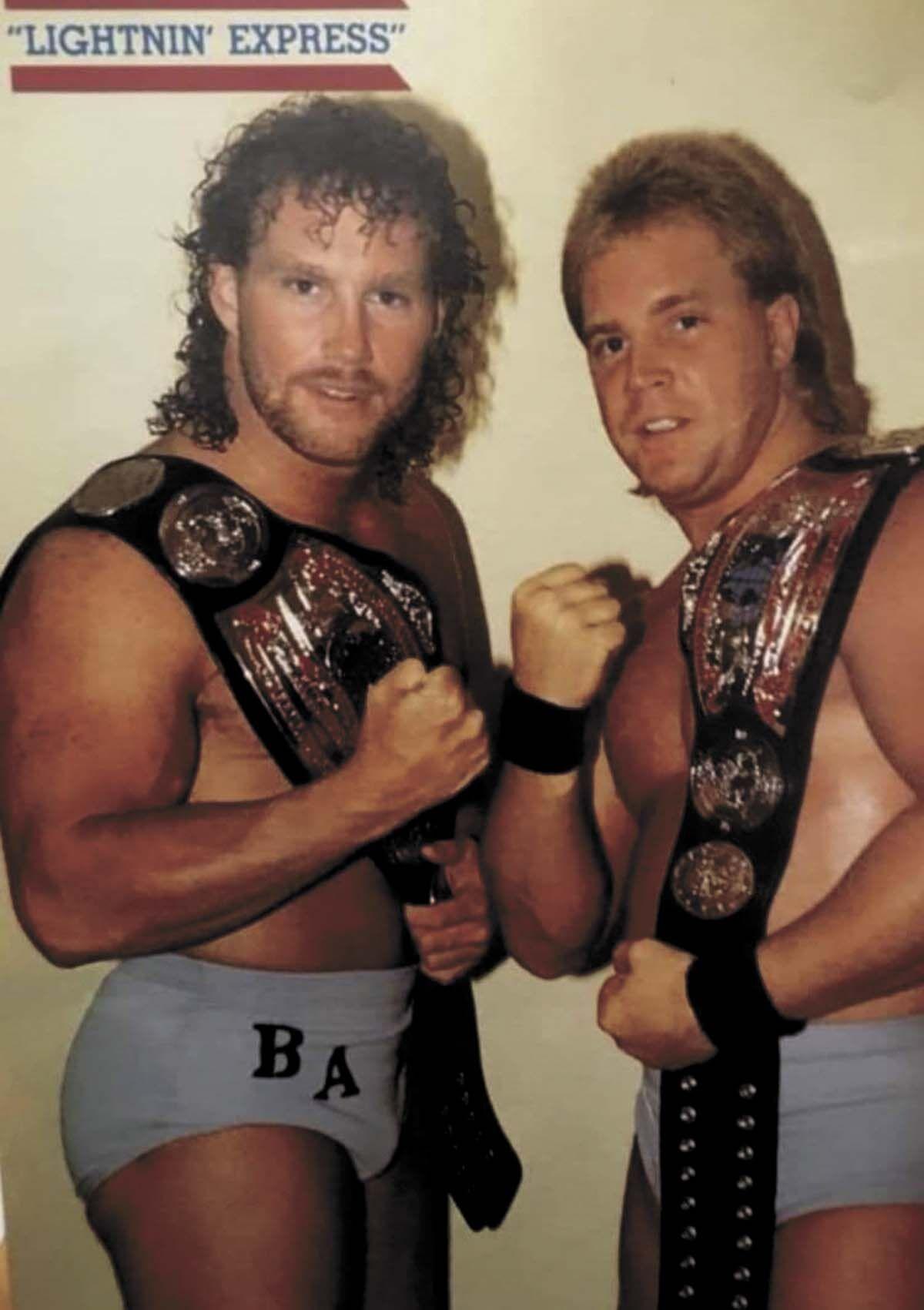 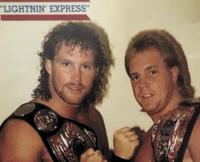 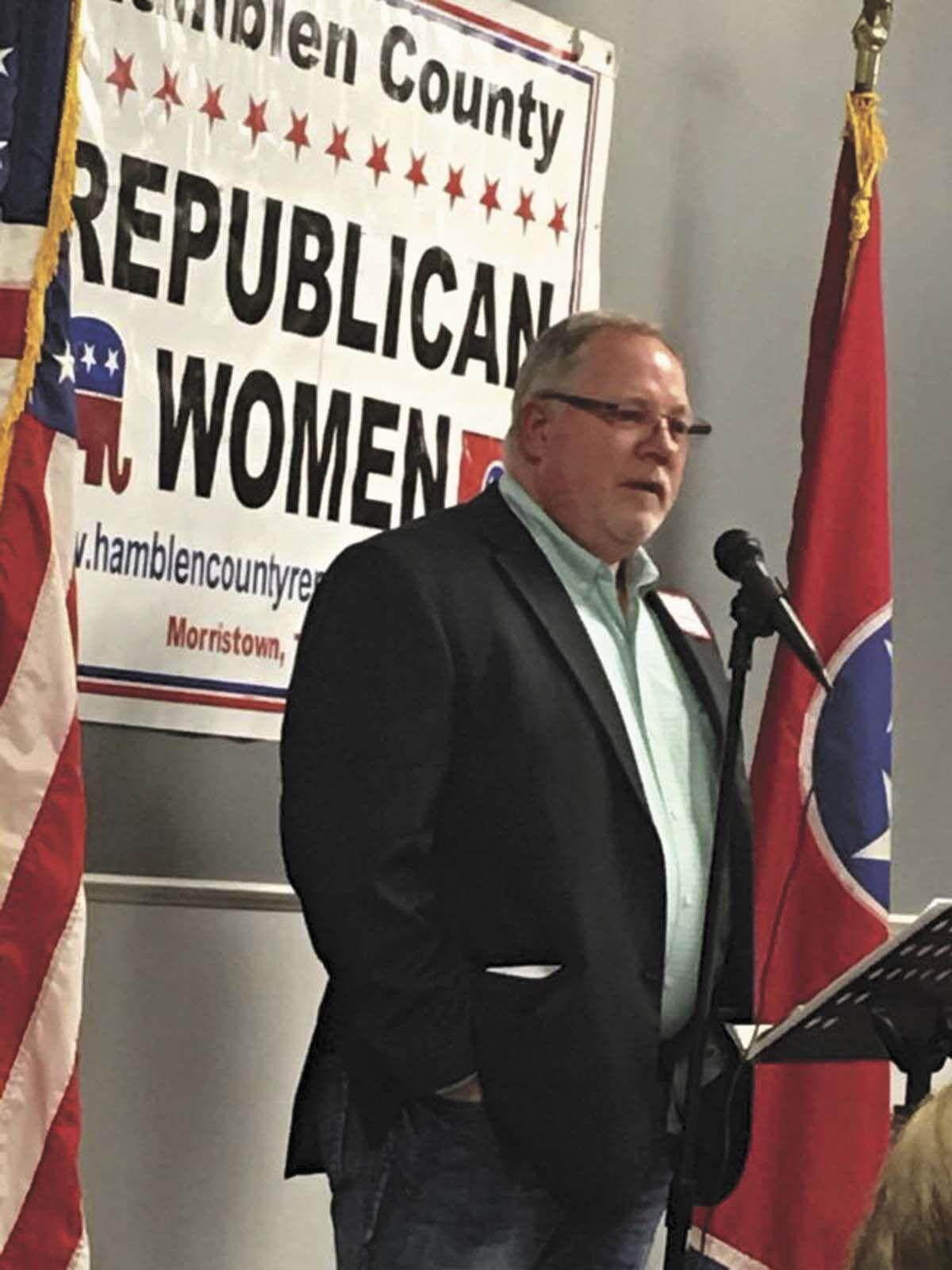 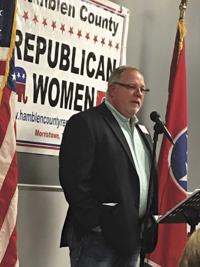 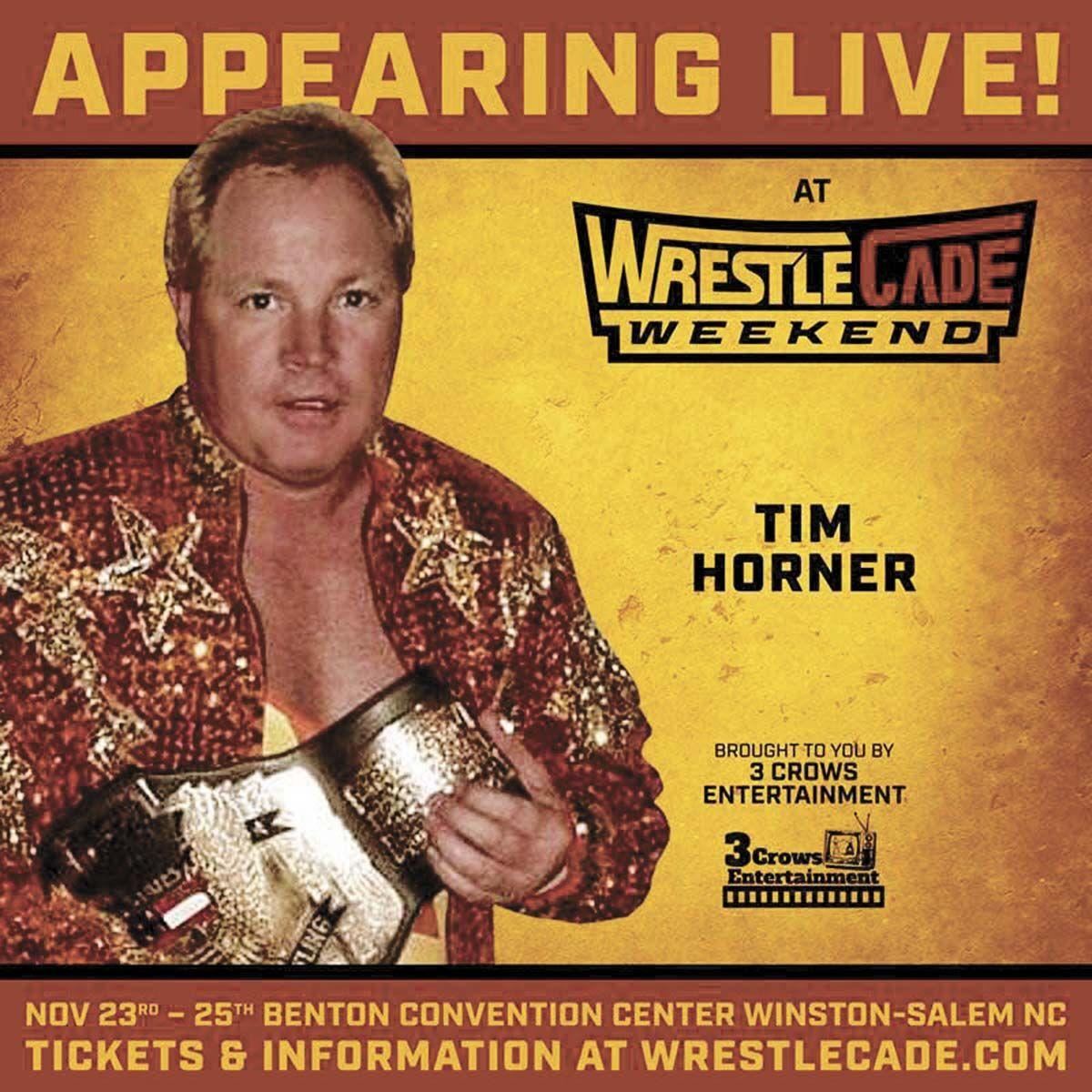 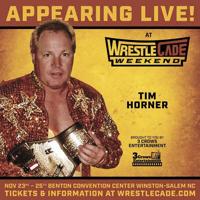 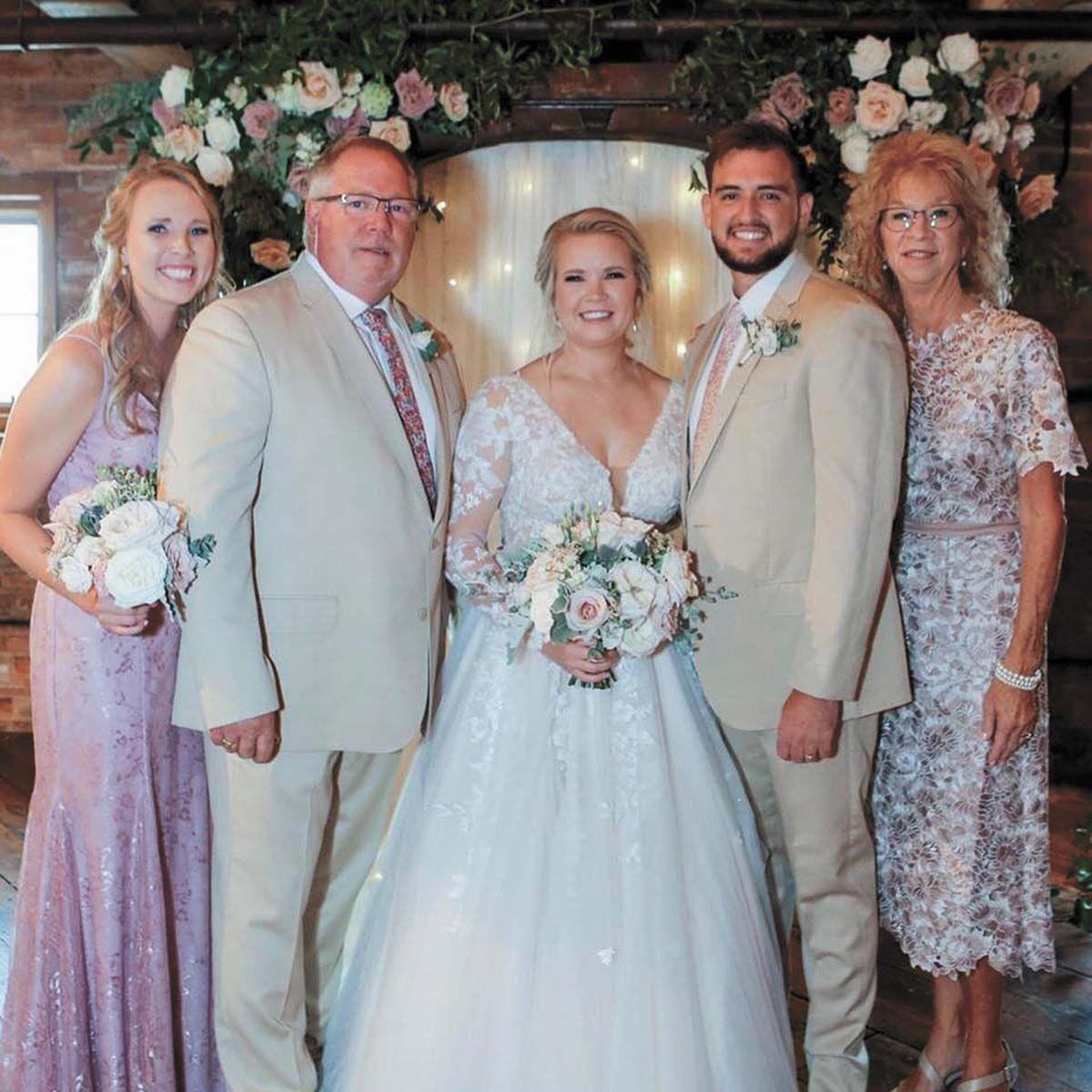 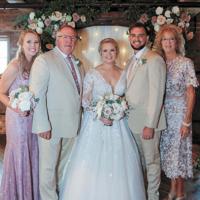 Tim and Allison Horner, with daughter Megan, at the wedding of their daughter Jessica to Parker Rice.

Tim and Allison Horner, with daughter Megan, at the wedding of their daughter Jessica to Parker Rice.

Tim Horner was an All-Conference football player in high school. He is now an accomplished musician at First United Methodist Church in Morristown and a Hamblen County Commissioner.

But, there is one thing Horner, who is now over 60 years old, is known for.

He was a wrestler.

“I pretty much went straight out of high school into wrestling,” Horner said.

He grew up in Morristown and started playing football when he was in fourth grade. By the time, he got to Morristown-Hamblen High School East, he expanded his wings in sports.

“I was a three-sport athlete in high school,” he said.

He played football, wrestled and ran track. He ended up being named an All Big 9 Conference player as a defensive back on the first team.

It was while playing football that he got the bug for professional wrestling.

Across from East High School there used to be wrestling at Talley Ward.

He went across the street one day and peered inside at a wrestling match.

He decided to try and go in and at one point was blocked by a police officer and a French promoter.

They let him inside and when the match was over, the promoter apologized for cursing at him and told him he had spunk for a little guy and gave Horner his card. He said if Horner ever wanted to get into wrestling to give him a call.

He carried the card in his wallet for two years and he called two years later.

The rest was history.

In 1978, Horner started training for wrestling and by 1981 he was wrestling full-time.

He wrestled professionally for 12 years, at one point when Tag Team championships with his then partner, Brad Armstrong, in a duo called Lightnin’ Express.

He wrestled with the WCW for years then switched to WWE.

Horner wrestled in 50 states and 28 countries.

In one country, Japan, he even had his teeth knocked out.

He was facing a young wrestler, named Yakuza. At one point, he was knocked out of the ring. He started to get up.

“I did like a pushup, lifted myself up and stuck my tongue out and there was no teeth,” he said.

A little later, an usher showed up with a package in ice in a cup.

The two teeth that had been knocked out were in the cup.

Being in Japan, the language barrier made it difficult for him to communicate to a doctor at the ring that he needed Novocain for his jaw and he saw a dentist who didn’t seem to know how to put his teeth back in.

He finally arrived back in the U.S. and missed a flight and it took him 22 hours to get back home to Tennessee.

In 1989, he toured with Hulk Hogan, Andre the Giant and “The Macho Man” Randy Savage.

Horner finally gave up the professional life and came back home to Morristown where he established Smoky Mountain Wrestling and the Sports Page, a store with graphic T-shirts.

He still does trade shows and conventions where he does signings and promotes wrestling. But, the days of getting his teeth knocked out are gone.

Now he loves to sing, play keyboards, bass or fiddle with the Connection band at church or the gospel group, Gloryland Gospel.

He wants to give back to the community and does that as the chairman of the Hamblen County Commission’s Jail Study Committee.

He is married to Allison Horner and two daughters, Jessica and Megan

He doesn’t pump iron as much as he used to. But, he said he likes to walk and still goes to the gym. There’s some things he know he just can’t do anymore.

“My mind says go, but the body says no,” he said, laughing.