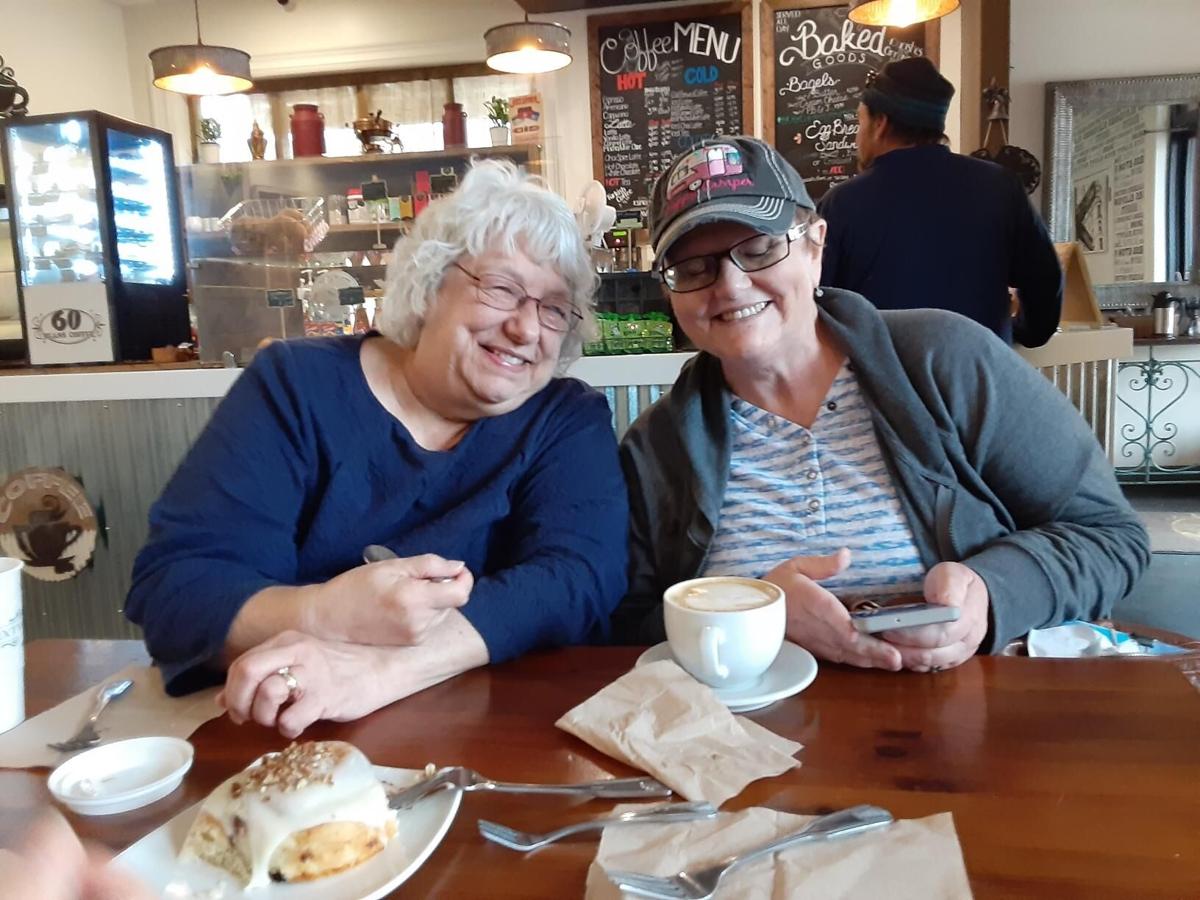 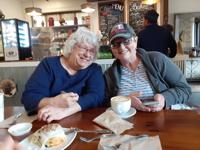 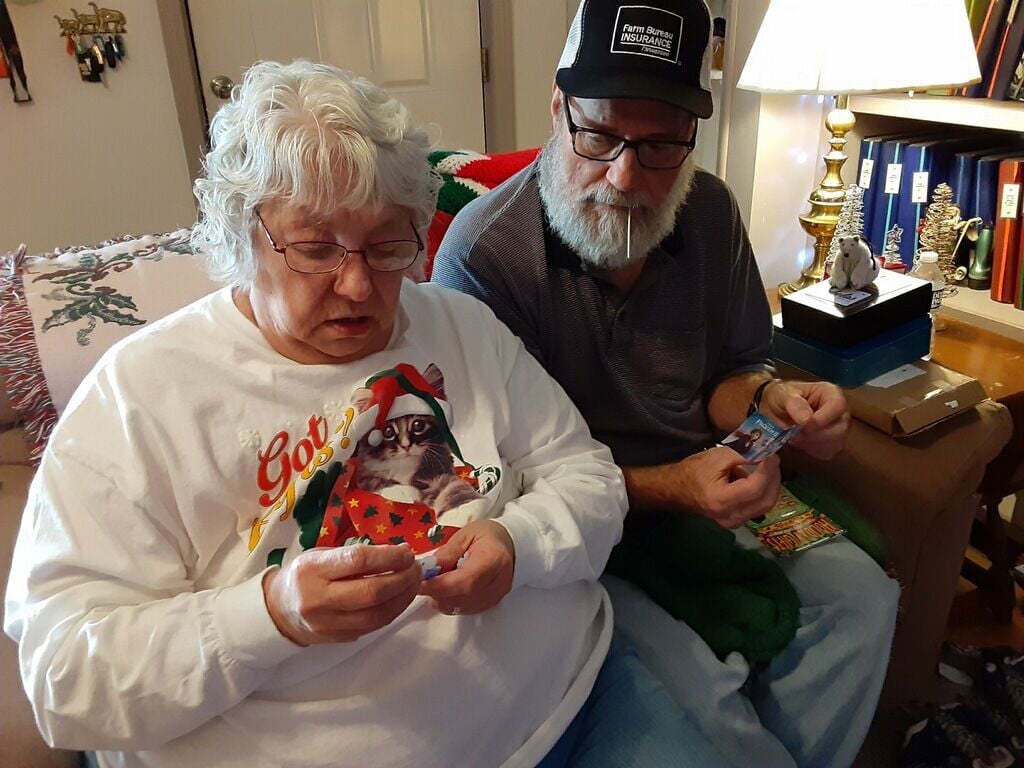 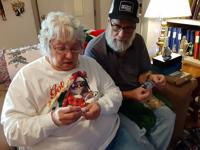 Nancy McNabb, of Rogersville, had breast cancer in 2000.

Hers is a story about how far breast cancer treatment has come in 20 years.

“I was diagnosed in July, 2000,” McNabb said. “Things have really changed a lot during that time.”

“Breast cancer is still a devastating disease,” she said. “I was fortunate that I had good doctors and good family support.”

McNabb did not regret that she had a mastectomy.

“I tell people whenever I’m talking about it, that I was blessed,” she said. “I went through surgery and it was hard to deal with what I looked like after it, but I’ve never regretted it.”

McNabb recalled that doctors treat breast cancer differently than during her treatment.

“Treatments have changed so much in the last 20 years,” she said. “

A family history revealed that McNabb’s parents had cancer in their families, but not breast cancer.

McNabb and her sister went to support a friend, Margaret Brewster, when she had her cancer treatments in 2019.

“My sister and I were with her at that first doctor’s visit and all of her chemotherapy treatments,” McNabb said. “We told her that you’re not going through this alone.”

“Margaret is the best friend I’ve had,” McNabb said. “I’d do anything for her and she would for me. It takes friends and family support to get through this.”

Just when McNabb had received the 10-year all-clear from her doctor, she was diagnosed with kidney cancer in 2010.

As far as McNabb was concerned, there was only one course of treatment, and that was to have the kidney removed.

“When they took the kidney out, there was nothing left,” she said. “There was no sign of cancer remaining.”

McNabb’s friends asked her why she didn’t question herself, but her answer was that God had control.

“Sometimes, I pinch myself,” she said. “My friends asked why I didn’t question myself. The fact is that I grew closer to God from it.

“I don’t look back at it as anything but a blessing.”