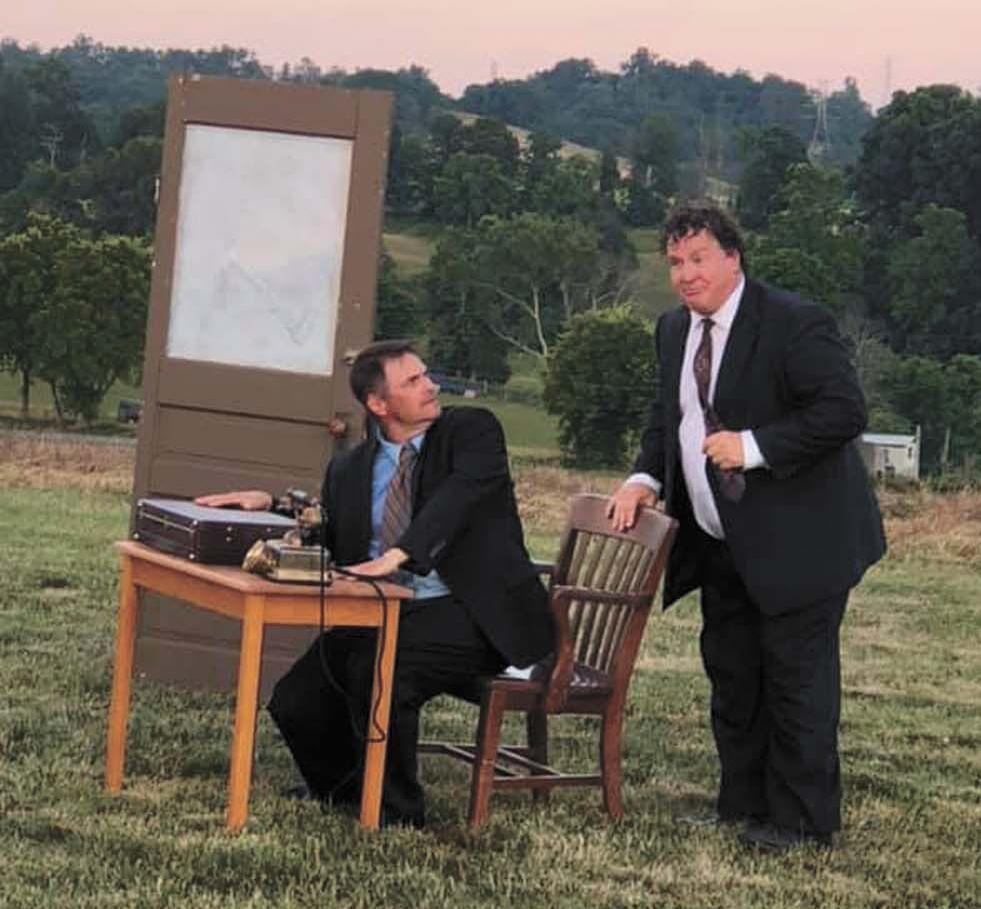 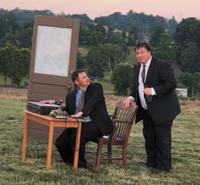 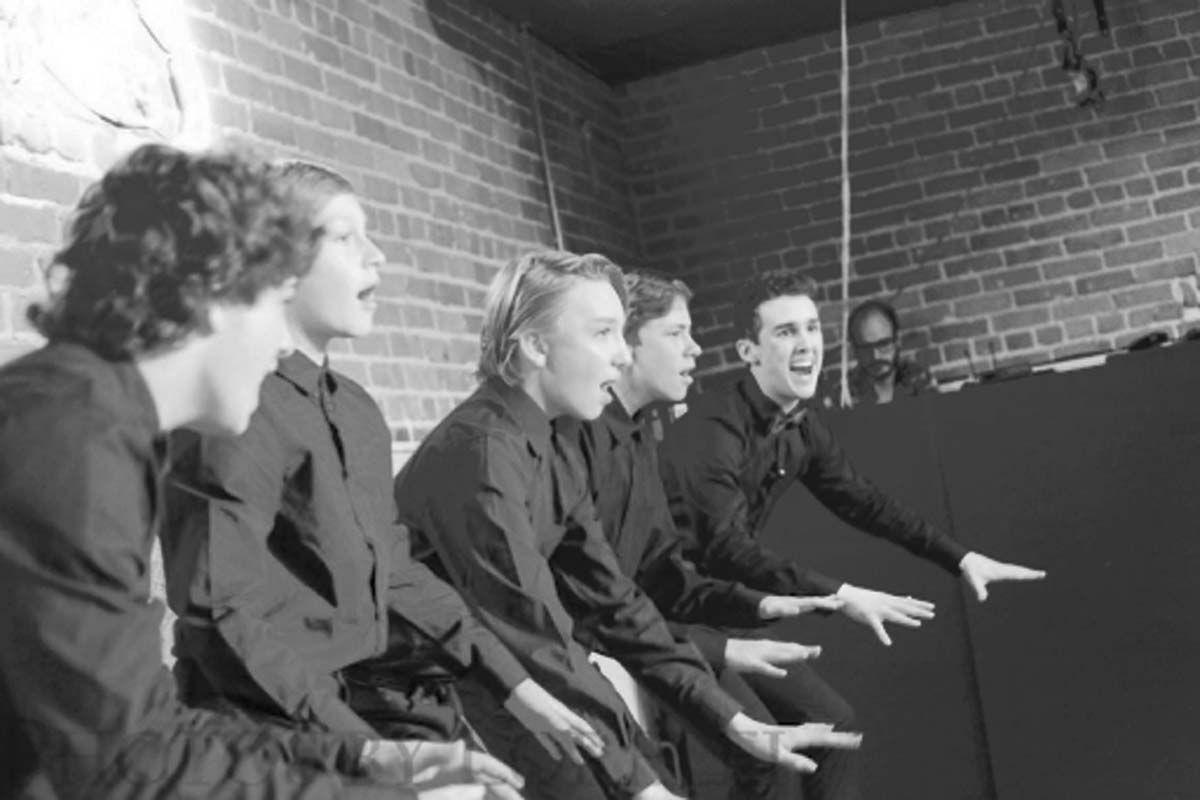 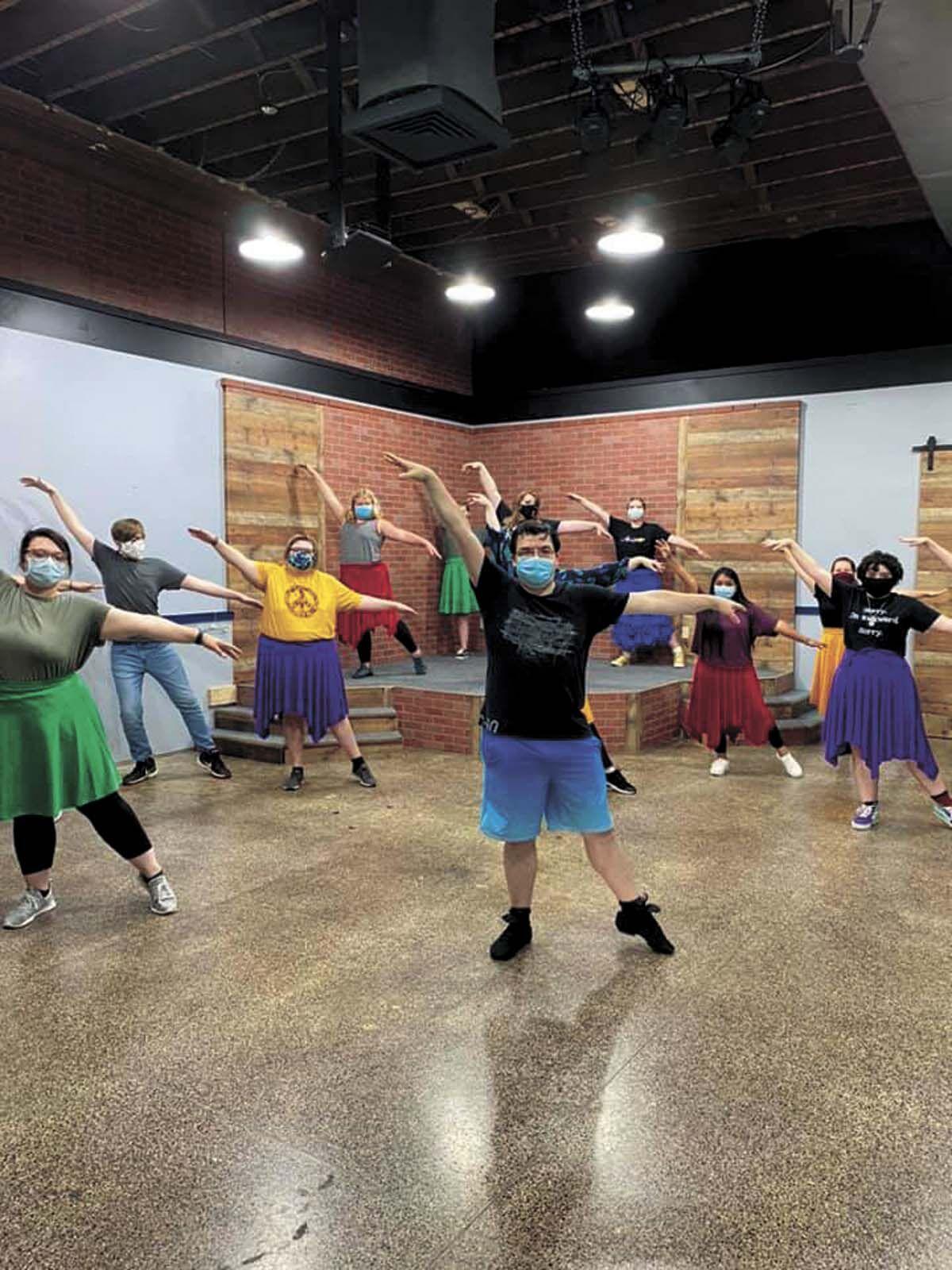 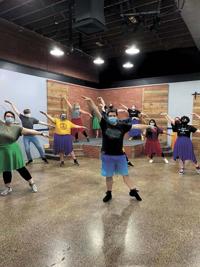 The show will go on.

Dennis Elkins, interim director for Encore Theatrical Company, said the theatre group is in the midst of planning its 2021 season, which will be a mix of new and old.

“We do have a season we’re working on right now,” he said.

But, it will have a different flavor next year. As with anything, the company is adjusting to life under COVID-19 conditions and plan to prepare a year where things can turn on a dime.

The mix of performances will include shows that could either be performed virtually or in person, depending upon how long it takes before vaccinations are given to the general public and it starts to take effect.

“We’re going into it in kind of a worst case scenario,” Elkins said. “We’re planning for the worst and hoping for the best.”

The pandemic has ravaged theatre companies across the world who have not been able to conduct their usual performances. Several have gone online to produce shows and Encore has been no exception.

It’s made the theatre company think outside the box and develop things differently.

He said one thing that will continue next year is the Encore Evening cabarets, which started due to the pandemic. The next one will be Jan. 8 at the Country Club. He said as weather gets better they hope to bring the show outside.

“Our plan is we hope we will produce a program every first Friday of the month,” he said.

All the work the theatre company is doing is based upon what they can accomplish due to the health situation. Another activity planned for next year will be a series of solo shows, which will be safer for the performer and the audience.

“It will be a performance, but it will be one person,” he said.

He said the performances will be much like a storytelling event. It will not be just singing, but a show.

There will be some hits taken next year, though. Elkins said one thing the group will not be able to do is their large musical performances.

“We realize we’re just not able to do just yet is to produce our big Encore musical performances,” Elkins said. “No one is able to do it.”

Those will be pushed into the future.

The COVID-19 pandemic has caused frustration, obstacles and ways of trying new things. In the end, the group is trying to make everyone safe and Elkins said many of the patrons are older.

“We want to provide what we do for the community, but we want people to feel comfortable,” he said.

He said he hopes the vaccine comes quickly. He knows the theater companies audience is thirsting for performances.

“Many of them are clamoring for something,” Elkins said. “We know. So are we.”