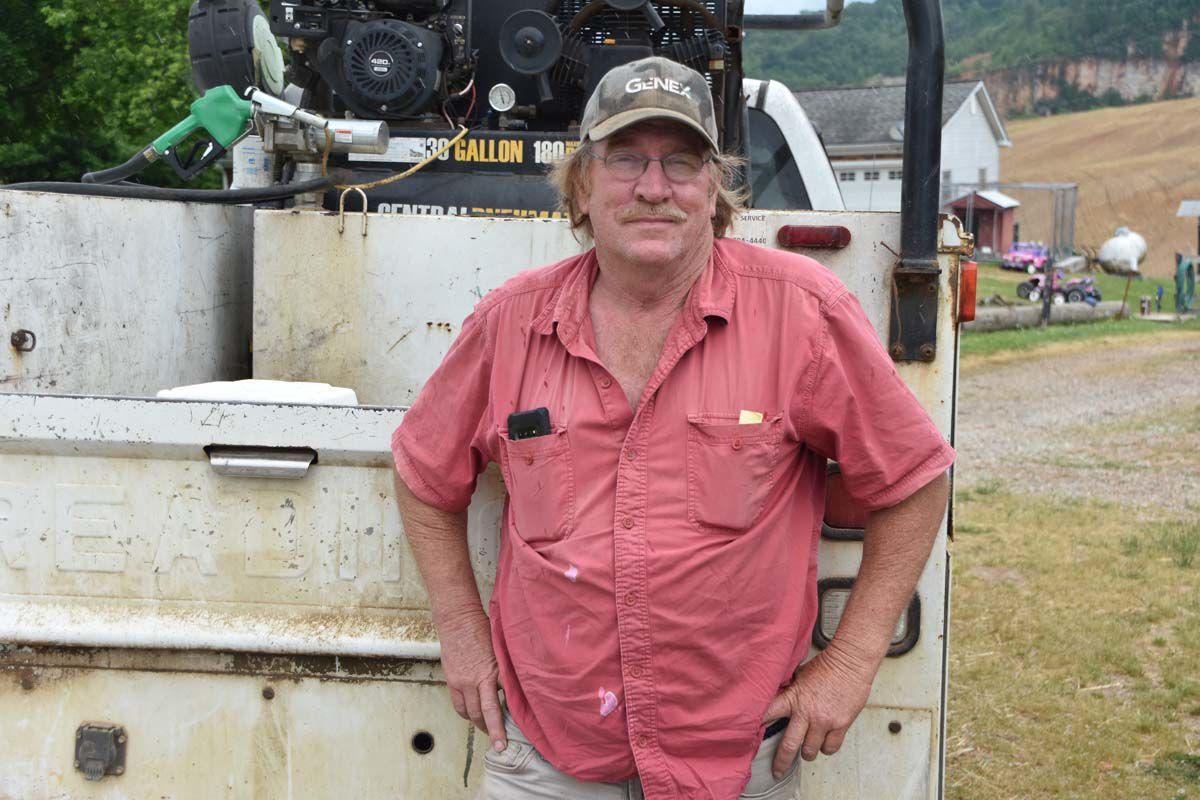 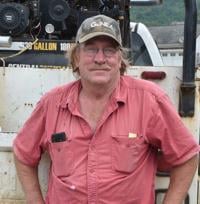 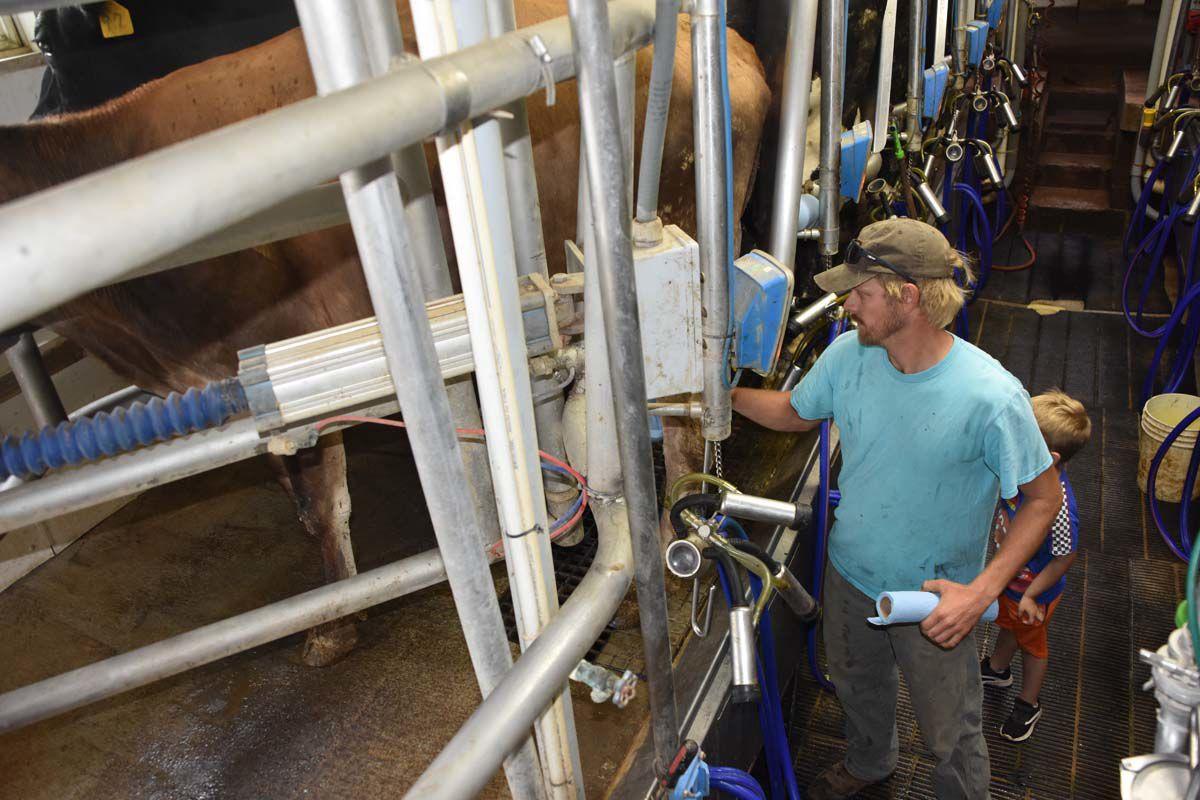 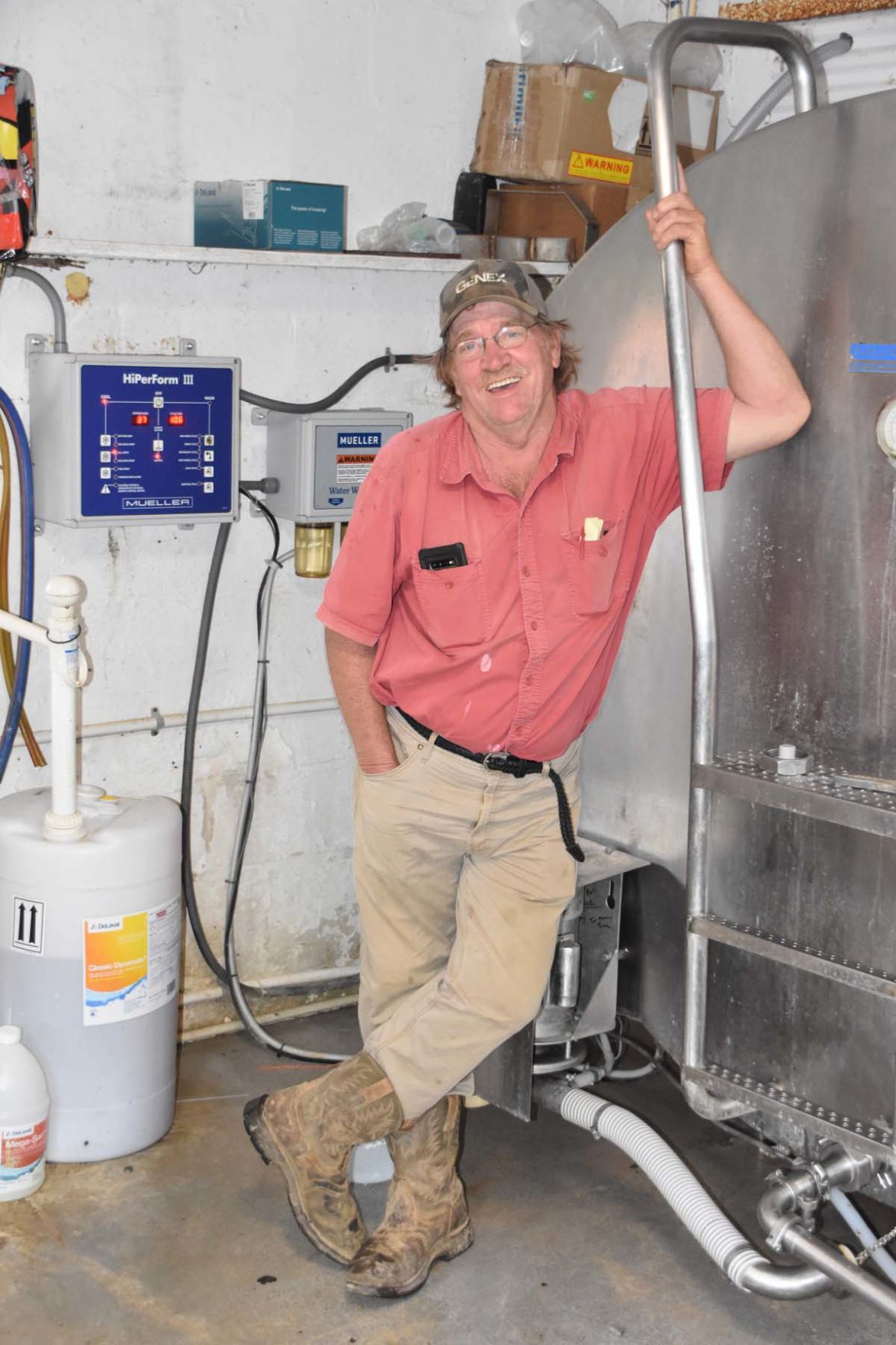 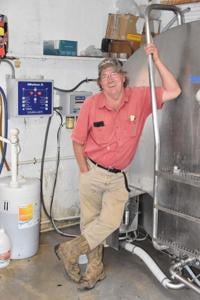 Dairy farming is the only thing Dwight Ballinger knows.

The fourth-generation farmer in Jefferson County enjoys his life.

For Ballinger, dairy farming doesn’t pay a lot of money, but the benefits are great.

“It’s a good way of life,” he said. “It’s a good place to raise a family. I think we’ve got pretty good values, but we don’t make a lot of money.”

As a lot of dairy farmers have gotten out of the business in recent years, Ballinger still keeps going. It may be long hours and little pay, but Ballinger is used to it.

Things were starting to look better for Ballinger, but the COVID-19 crisis threw his farm for a loop recently.

“We thought that things were going to turn around, but the manipulation of the market happened,” he said. “People don’t understand that one of these days the family farm is going to be no more.”

Ballinger sells his milk to Appalachian Dairy Farmers, of Crouse, North Carolina, a cooperative of farmers that started two years ago. The cooperative provides milk for sale through Ingle’s Supermarkets. He did sell his milk to Piedmont Milk Sales before they were sold to Dean Foods, parent company of Mayfield Dairies.

“Things are tough right now,” he said. “The last four years have been tough.”

During the interview, Ballinger said that when he got paid for milk sold in April, the payment was $13,000 less than the amount he was paid in March.

Ballinger said that the milk business has gotten too much like the beef business in that famers are not paid enough for their product.

“Someone is really raking it in off the table,” he said.

A typical day for Ballinger starts while most people are sleeping.

In addition to Ballinger and his son, Dustin, there are two other men who help keep the farm going.

After milking, there are chores and work to do, from feeding the dairy cows and beef cattle to servicing the newborn calves.

“We’re so busy that my wife brings us lunch in the field,” Ballinger said. “We’ve been planting corn, spreading silage, working the ground and putting up hay. It’s a never ending job. The cattle takes first priority.”

Ballinger, 56, and his wife, Teresa, have been married for 38 years. They were high school sweethearts when both attended Jefferson County High School.

“I had to get married,” Ballinger said. “I didn’t have time to run up and down the roads.”

The Ballinger’s have two children, Jessica Lawson, age 33, who is a schoolteacher, and Dustin Ballinger, age 31, who will hopefully become a fifth-generation farmer in the future.