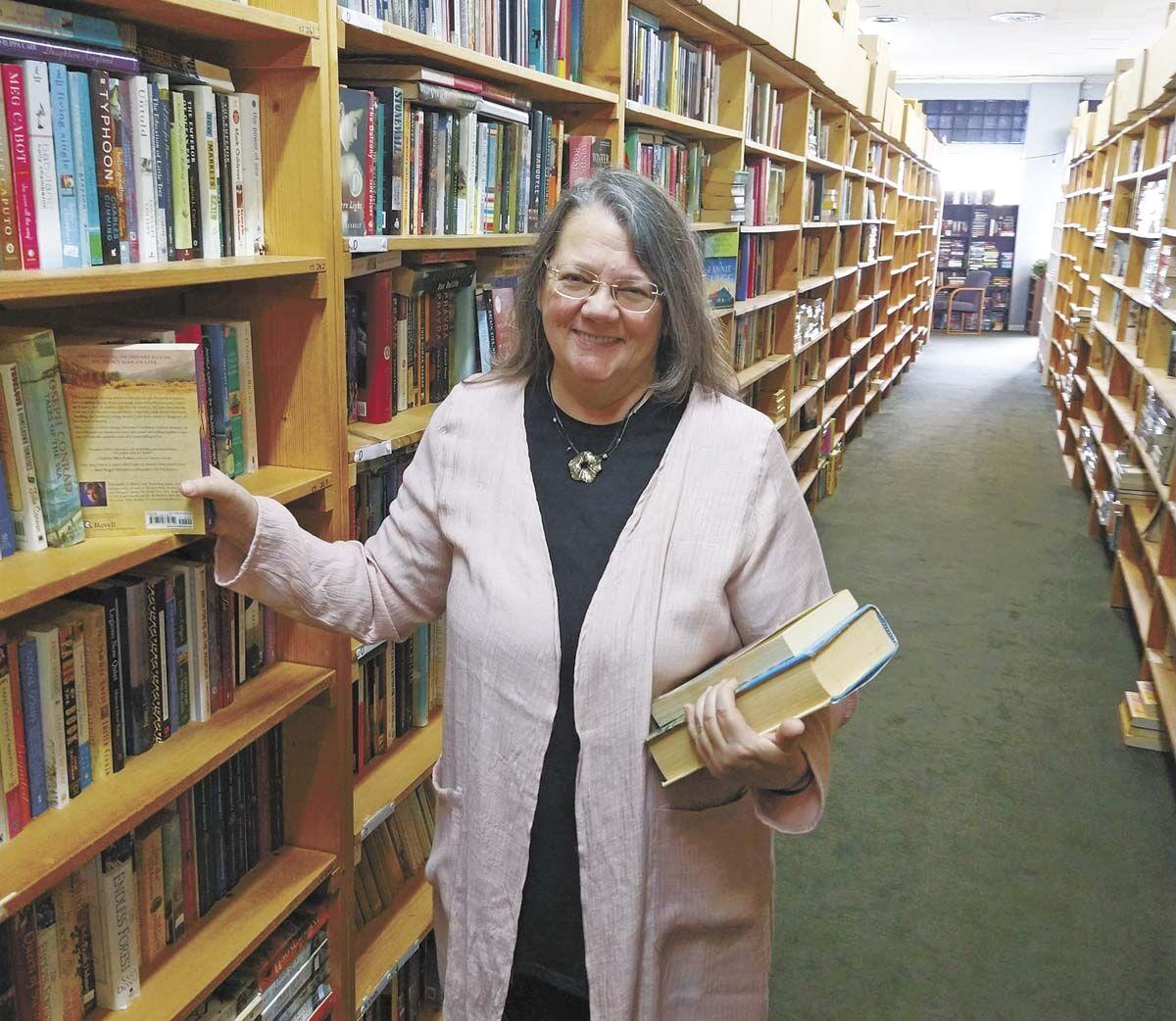 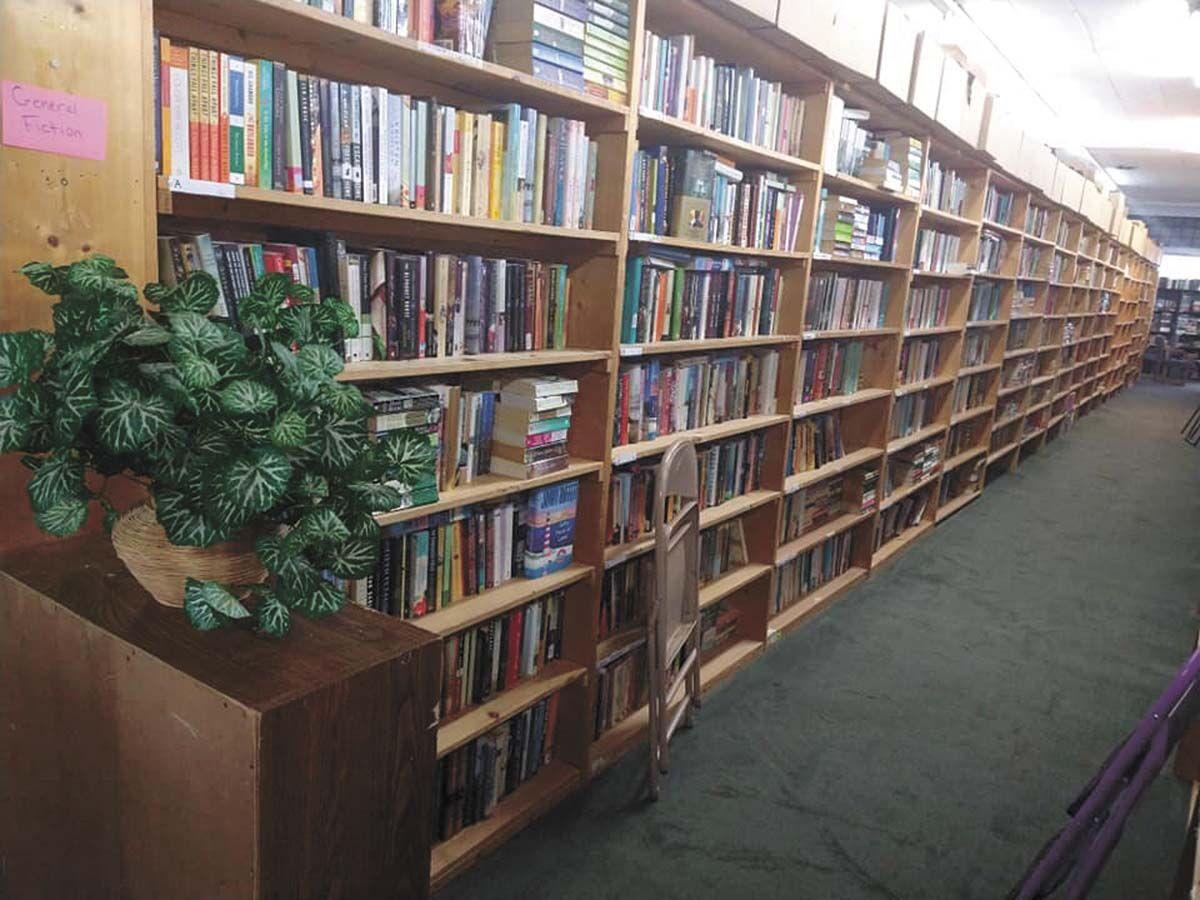 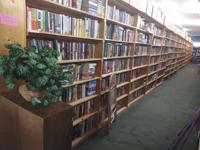 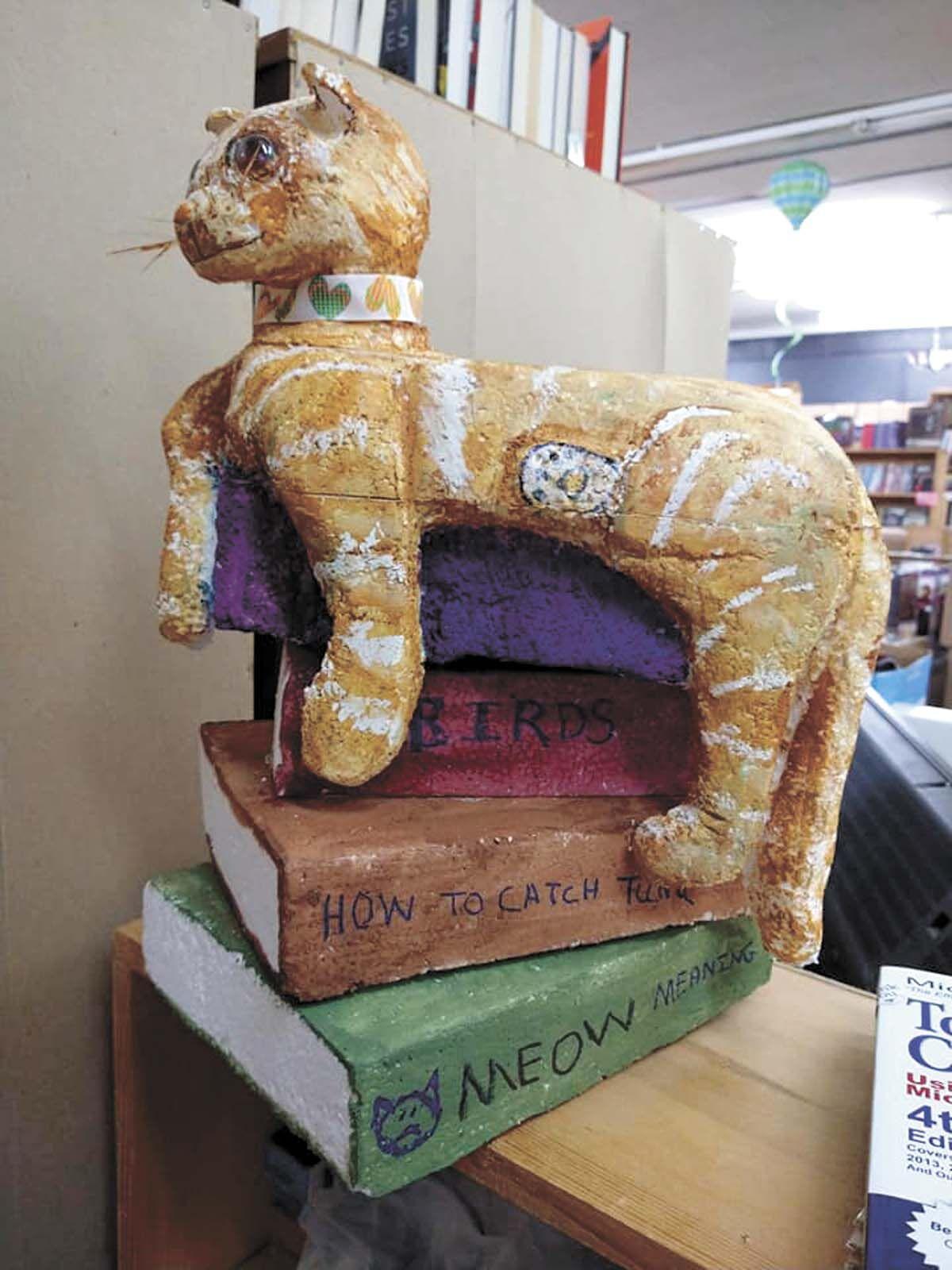 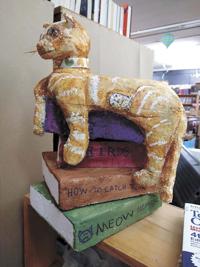 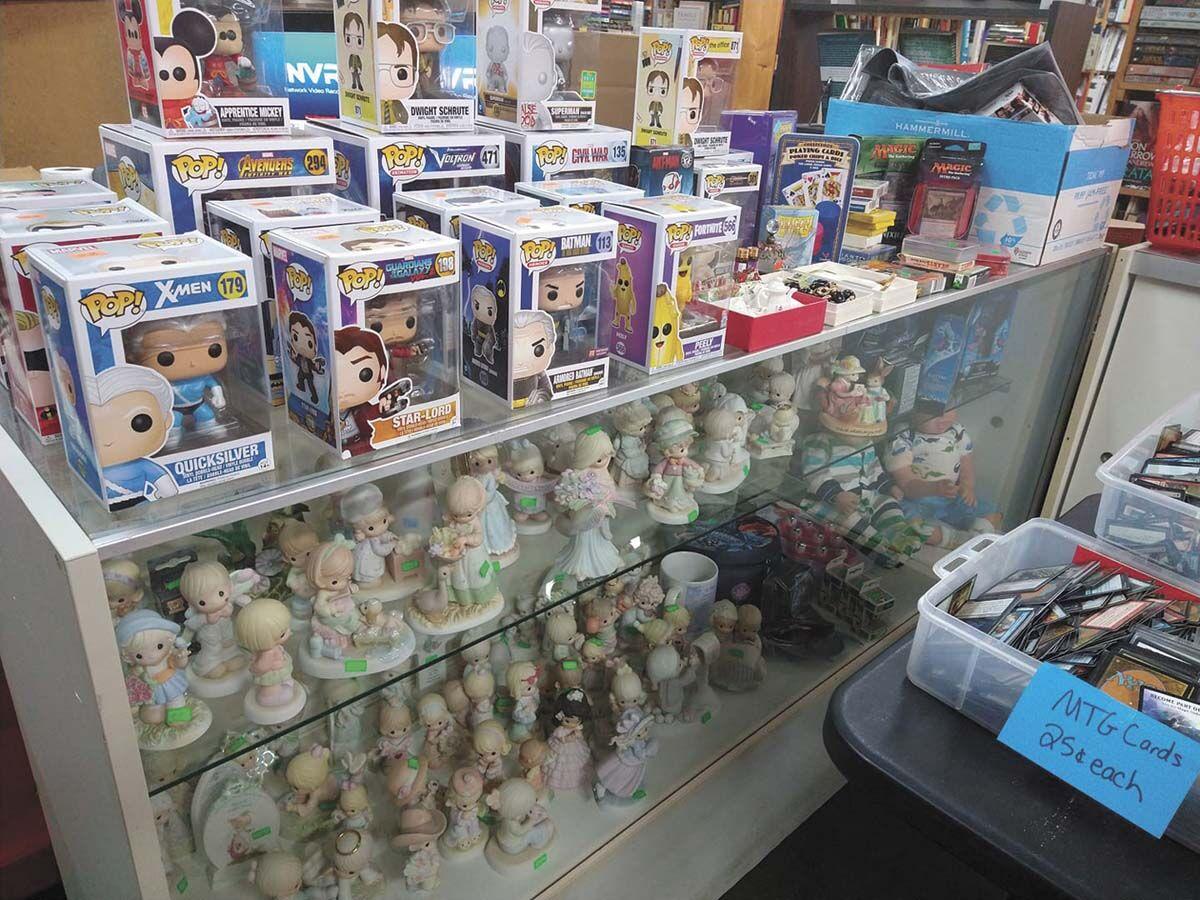 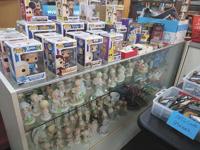 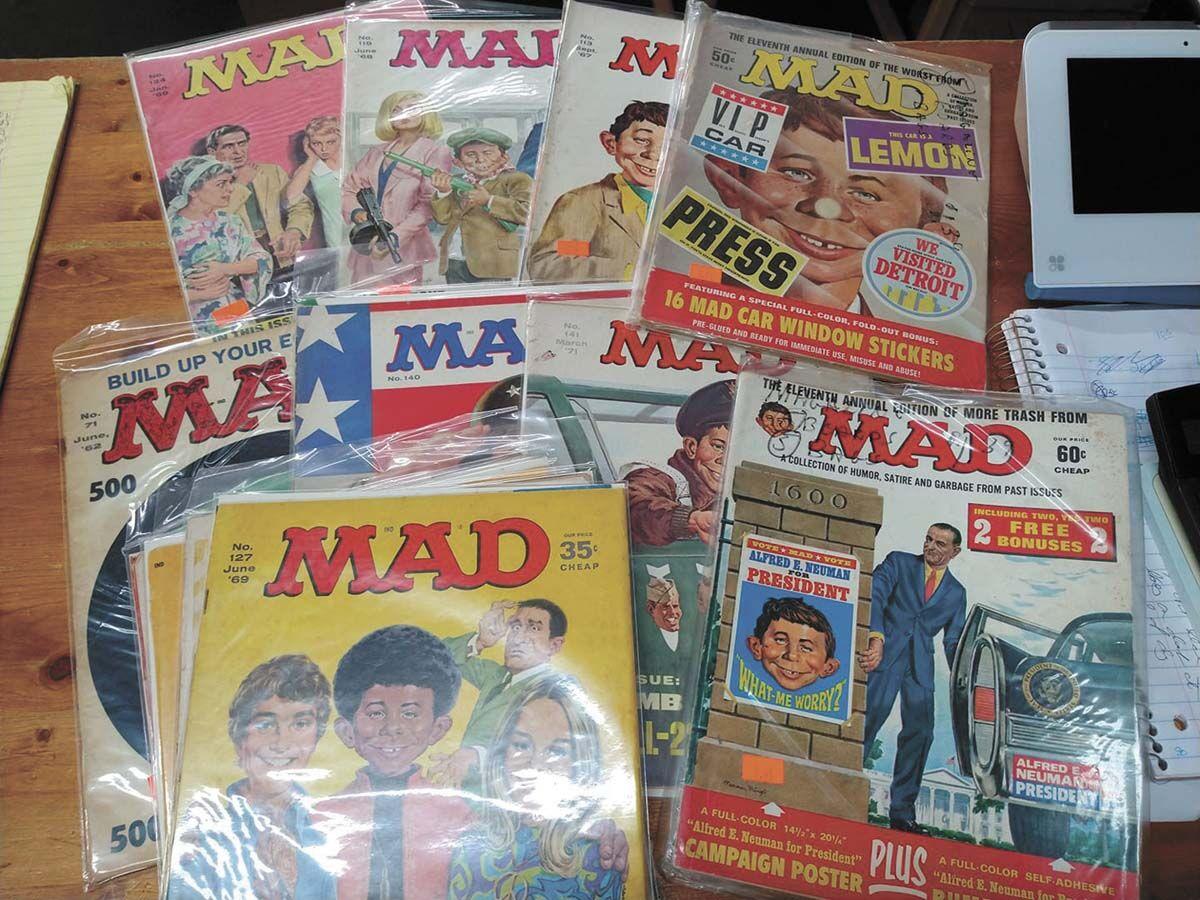 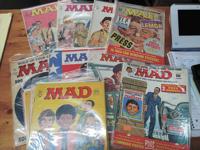 The years have gone by since the White Pine Used Book Store first opened.

There has been a lot of change.

There is also more change to come.

“I had no idea it would grow like it did,” said Betty Cazzarin, owner of the store.

The book store sits in downtown White Pine. A huge space inside stores thousands of books, DVD’s and CD’s. The used book store is growing and already an expansion of the store is being undertaken.

But, the book store started with humble roots.

Cazzarin first started selling books online in 1996. She was always an avid reader and has a love of the written word.

“The earliest memory I have is walking to the library with my mom,” she said.

She was born in Ohio and her family moved to White Pine when in 1984.

For the longest time, she was a single mom working at a plant when an idea came up. She took advantage of an opportunity and bought the inventory of a book store that went out of business in Sevierville.

So, she began selling them.

During the 1990’s, Amazon first appeared and offered her an opportunity to sell online. She became a third-party vendor and started shipping out books.

She had to keep all her books in five storage garages at that time.

Finally, in 2004, she opened her first brick and mortar store in White Pine. She grew out of that and moved into her current location in downtown.

She has since bought the building her store sits in and carries more than 300,000 books.

She is now looking at expanding into a building next door.

“We had so much inventory, it kept growing and growing,” she said.

Her current store has 6,200 square feet. The addition will add a few thousands more of square feet, she said.

There is also more to come. In the next six months, the store will be catalogues online and customers will be able to search online to see if a book they are looking for is in stock.

She’s never looked back. The store for her has been a wonderful experience where she has met people and made friendships with customers.

“It has been lots of fun,” she said. “It was a struggle for the first few years, but I have met so many wonderful people.”