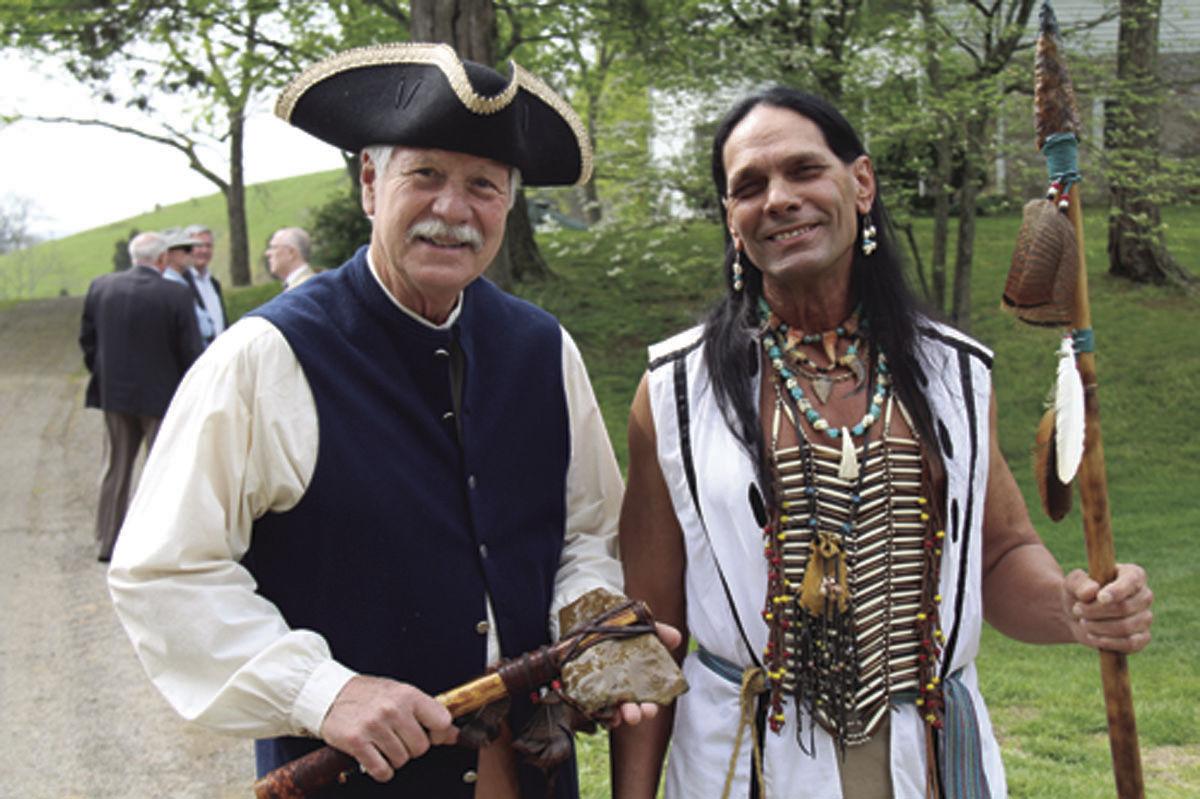 Jake Jacobs and Stonewolf Moore at an event at Amis Mill in Hawkins County. 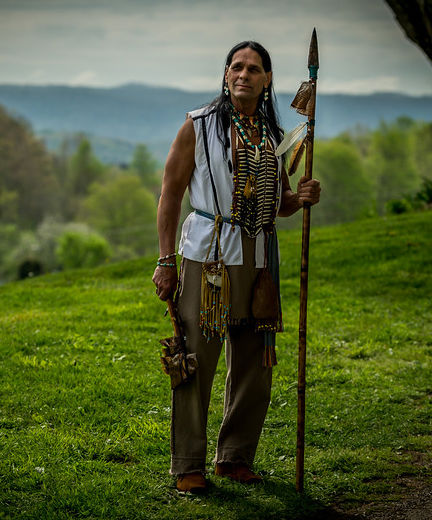 Jake Jacobs and Stonewolf Moore at an event at Amis Mill in Hawkins County.

Jake Jacobs has nothing but fond memories of his best friend.

He said Tim Stonewolf Moore was a man who loved his tribe and his friends, and when Moore died on Saturday of a massive heart attack at the age of 63 at his home in Morristown after participating in Amis House’s Colonial Christmas event with his brothers

Jacobs said it is a blessing his friend passed away doing what he loved, adding he never said “goodbye,” but “see you.”

“We were blessed to spend that day with him,” Jacobs said. “This is what he would wanted.”

Stonewolf’s son, Rain Moore, remembers his father as someone who was proud of his heritage – and wanted to share it with the world.

“He loved who he was, and he loved raising awareness of who he was,” Rain Moore said. “He gave all of himself to teaching the people about his tribal lands.”

Jacobs came to East Tennessee from Colorado with his family several years ago to take over the property of the Amis historical site.

“God sent my wife and me to Tennessee to renovate the Thomas Amis House. God also brought Stonewolf to us,” Jacobs said.

Stonewolf, a full-blooded member of the Cherokee Nation from the Chickamauga and member of the Kituwah band, was the founder of Rogersville’s annual American Indian Gathering held each October at the Amis Mill Historic Site near Rogersville. Jacobs said the land belonged to Stonewolf and his tribe long before it became the property of Jacobs – or Captain Thomas Amis.

Moore, the fifth great-grandson of Chief Dragging Canoe, war chief of the Chickamauga Cherokees, met Jacobs several years ago at a Native American gathering at the Davy Crockett Tavern in Morristown.

“About five years ago, Jake saw me at the Davy Crockett birthday and asked about me coming up to his property,” Stonewolf told the Citizen Tribune in 2017. “When I went there I discovered that Chief Dragging Canoe, war chief of the Chickamauga Cherokees, my fifth great-grandfather had been there.”

“He was a catalyst in reviving Cherokee traditions in the area,” Jacobs said. “His idea of doing the American Indian Gathering was for all of those who’s tribes were (in the area) before the white man arrived there. It was all-inclusive.

“He really connected to the place. We held the venue, and they put it together. This belongs to him.”

According to Jacobs and Moore, Stonewolf loved the Amis Mill property, and he spent his last day there selling crafts with his brothers Red Horse and Walking Bear. He also spent time visiting with people who attended the Colonial Christmas tour of the 238-year-old Amis House.

“When he came to Amis Mill, he felt closer to his ancestors, and the tribal lands they came from,” Moore said.

“He went with the last tour group of the (Amis House),” Jacobs said. “There is a picture of Stonewolf and his ancestor, Chief Dragging Canoe (who ruled the land where the Amis House stands) next to each other on the wall of the Cherokee Room.”

From the first time he met Stonewolf by chance in Morristown six years ago, Jacobs said there was an instant connection between them.

“We just adopted each other,” he said. “I wish we could have done a blood brother ceremony because we were so close, but I’m not sure that really exists.

Jacobs said Stonewolf preferred to be called an American Indian instead of the more commonly-used term of Native American.

“That phrase really troubled him,” Jacobs said. “He wasn’t a fan of the term (Native American) because all people who were born here are Native Americans.”