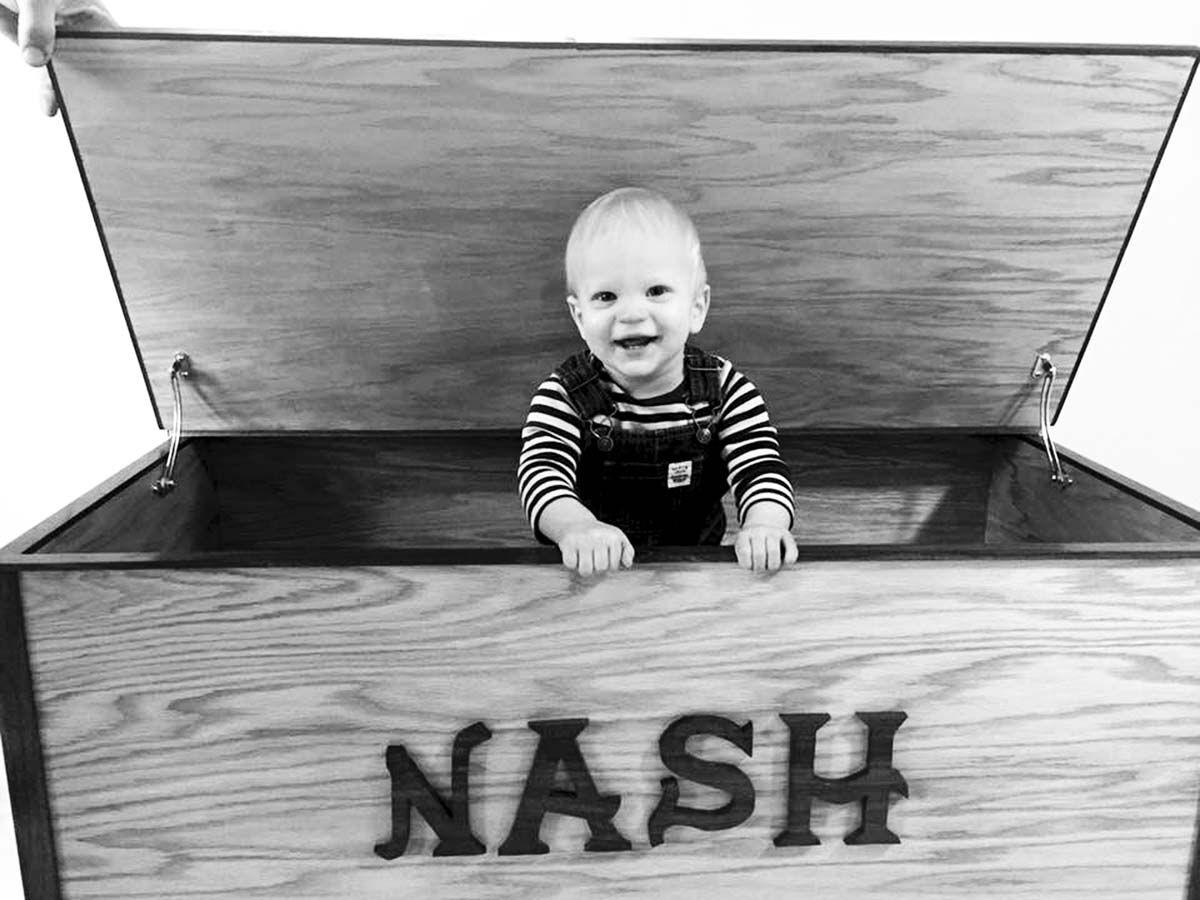 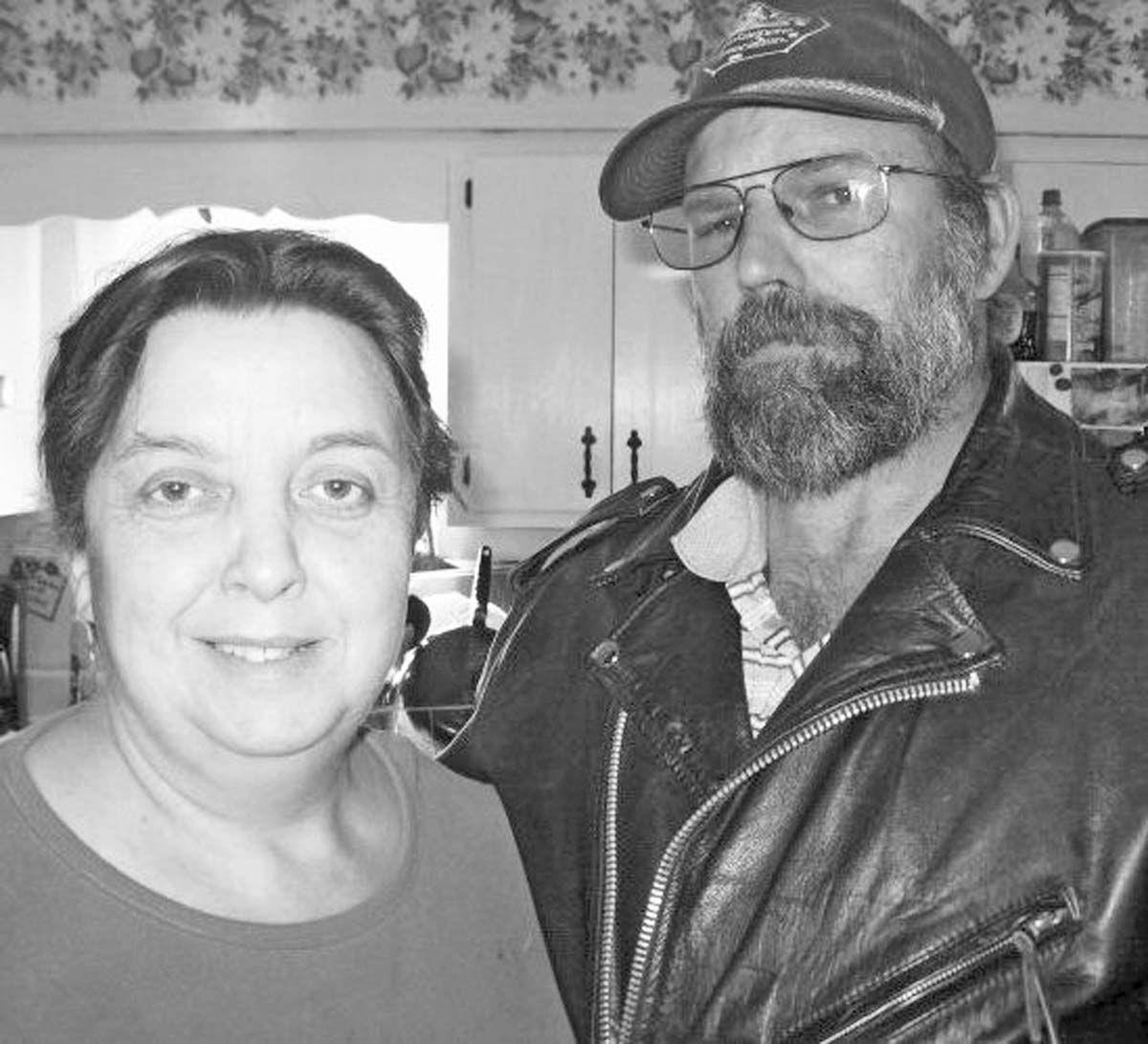 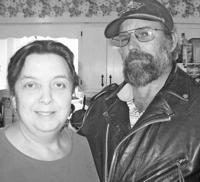 For Dale and Rita Smith and Rita’s daughter, Kelly, they have a lot to be thankful for.

Dale has a great job at Meritor, Rita is now retired from Signature HealthCare in Rogersville and Kelly now works for the state. The family has lived in Whitesburg for several years.

“During these uncertain times, we’re very thankful for our health,” Kelly said. “We’re also thankful that we can all be together at this time of year.”

Dale is a native of Ohio and came to Tennessee several years ago. When he is not working at Meritor, you can find Dale in his woodworking shop. He has made various wood items including cabinets. He made a toy box for his friends, Daniel and Anna, and their son, Nash, a few years ago.

Dale also likes to ride his motorcycle when weather is good enough to allow it.

Kelly said that all three will be home for Thanksgiving this year.

“Dale’s mom, Ruth Smith comes to our house,” Kelly said. “She makes homemade Novak’s, a tradition going back to when Dale was a child.”

Rita starts cooking a turkey the night before Thanksgiving. That way, the dinner will be ready Thanksgiving afternoon.

Other members of the family who come to the Smith’s house include Dale’s sister, nephew and various friends throughout the day.

Dale finds time to call his daughter in Akron, Ohio. His daughter usually comes to Tennessee to visit during the summer months.

Dale’s grandson, Ryan, also comes by to visit. Both go out into the back yard to shoot pumpkins.