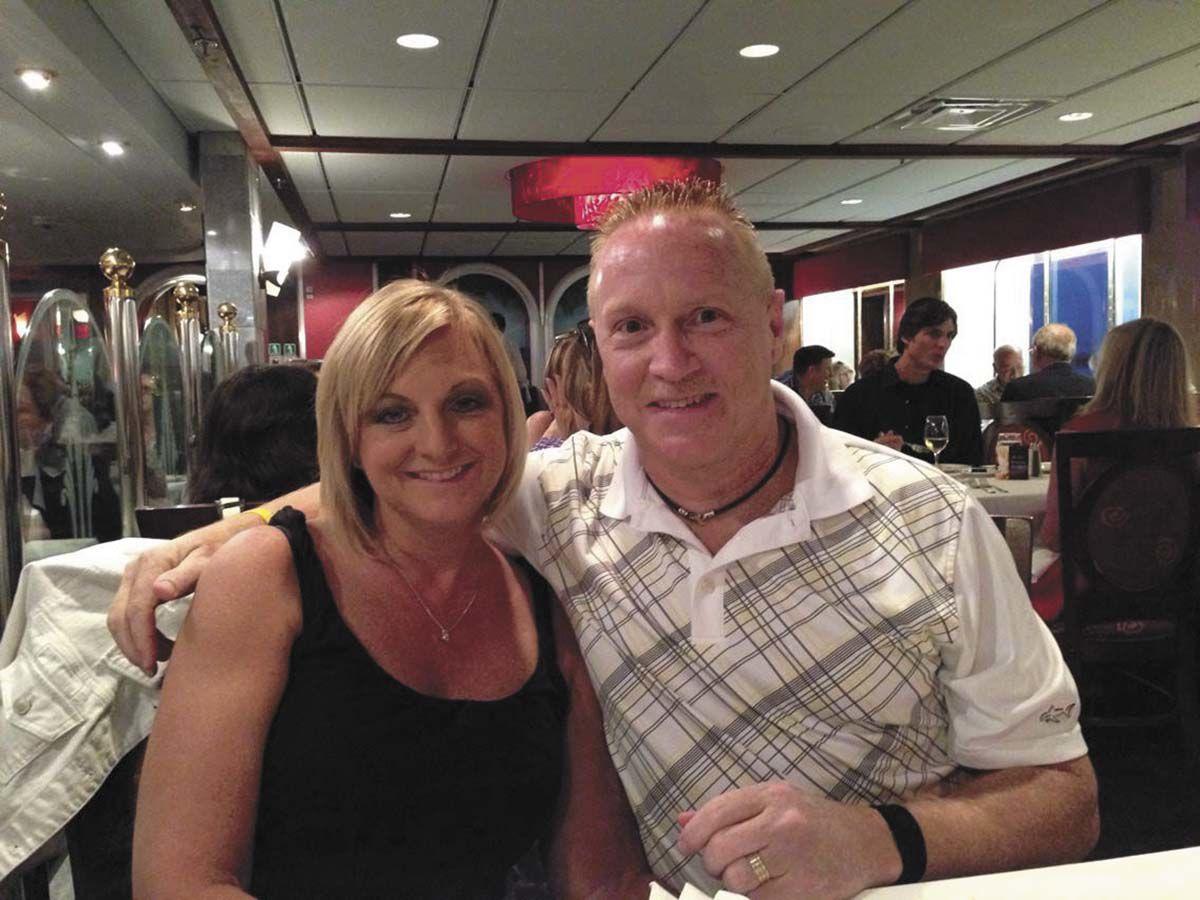 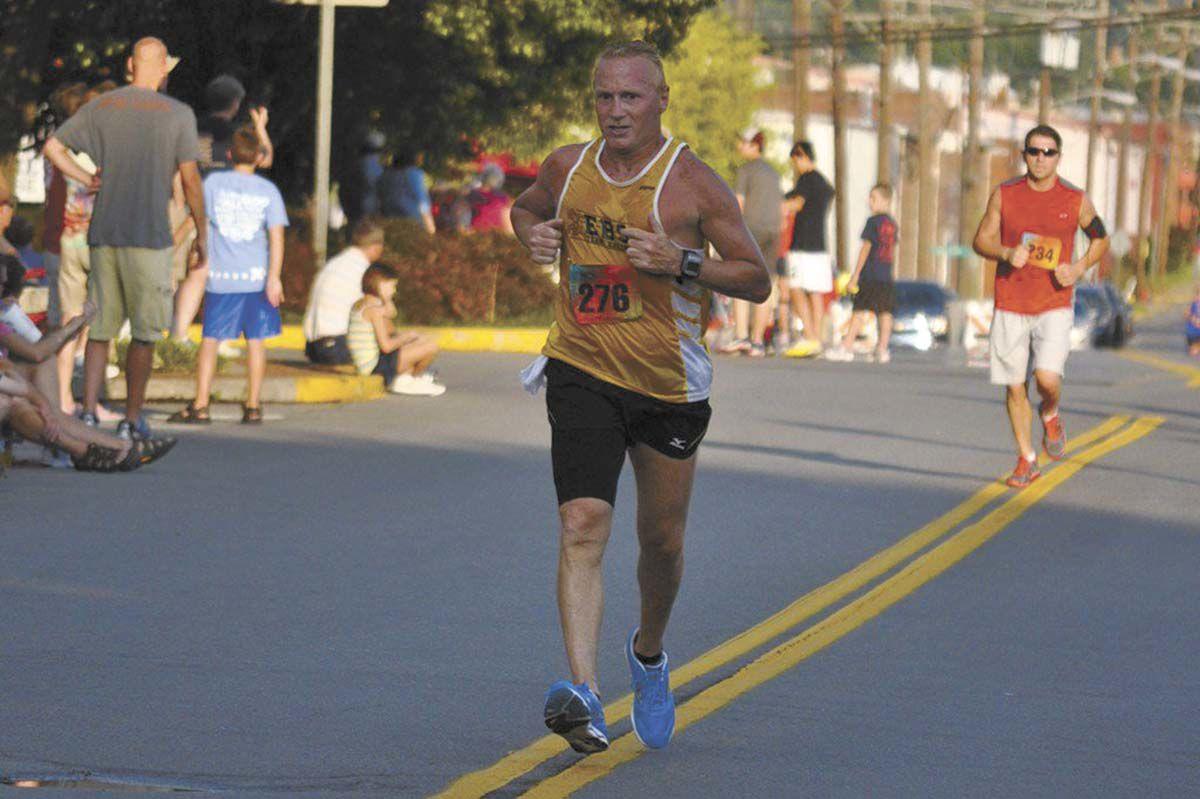 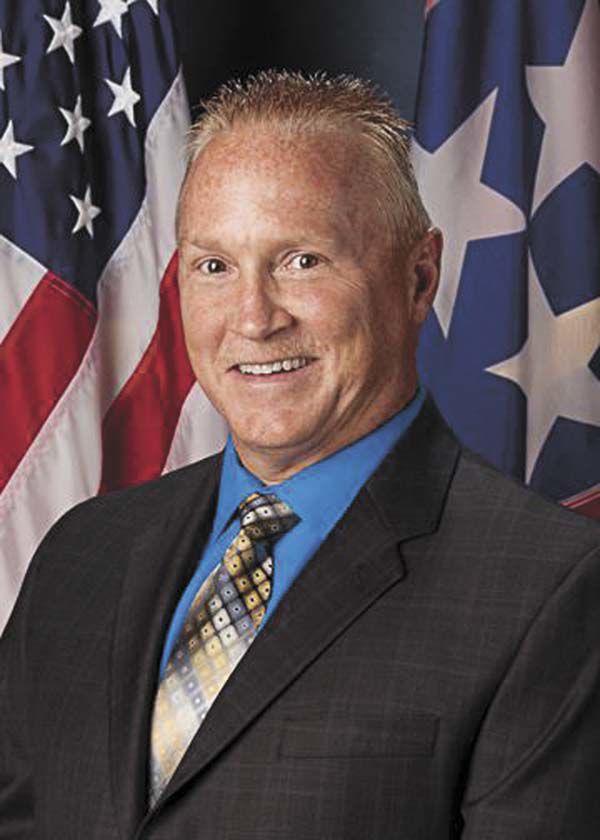 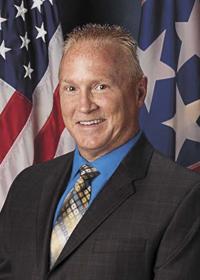 John Smyth used to be a tough guy.

In some ways, the 58-year-old runner is still a tough guy as he now is taking part in a virtual running race that stretches from West Memphis, Arkansas to Damascus, Virginia.

But, at the age of 17, he decided to enter into a Tough Man contest. He worked at Burger King at the time and he told the owner.

“He said, ‘Man, you’re going to get your butt kicked,’” Smyth said. “It pissed me off. I had a redheaded temper.”

He went to the Tough Man contest and faced up against guys who weighed 250 or 350 pounds. He weighed 145 pounds. He’d beat them and his strategy was simple.

Dodge them and as they’d come by, head butt them.

He took third in that fight, he said. He later went on to fight 25 times and win six titles.

Those days are long gone now. He founded his own company in Morristown called Employee Benefits Specialists Inc. and the once Tough Man is now an office man.

Smyth grew up in Whitesburg on a 355-acre farm and graduated from East High School in 1980. He ended up attending Tennessee Tech University where he got his degree.

He’s married to his wife, Stephanie. His sons and daughters are Wes Holmes, 35, Brad Holmes, 32, MaKayla Lundy, 28 and Wilson Smyth, 24. He has four grandchildren and two great grandchildren.

Smyth is an avid runner. He first started running when he was in high school, though he admits he wasn’t very fast. He also started boxing at 17. It helped him out, because he said he was a “problem kid.”

He did the Tough Man competitions for three years during his senior year in high school and the first two years of college.

“I traveled a circuit and was pretty good,” he said.

But, he graduated came back to Morristown and realized he needed something else.

He started running again so he wouldn’t just sit at the office and be lethargic,

His love led him to sponsor the EBS racing team. He said he’s went after some of the best racers in the world. At points, he’s had Kenyans on his team and English from the United Kingdom. He said his teams would go to races and dominate.

He’s also served as president of the Morristown Running and Hiking Club and he served as a County Commissioner until he decided not to run for reelection in 2018.

These days, his time is dedicated to running and another passion – corn hole.

During COVID-19, both sports have had to make changes.

He’s running a virtual race and, for corn hole, he said instead of grouping together to play they have been using live feeds for individuals to make sure they don’t cheat.

He has played corn hole in the Senior Olympics.

These days, he’s been running, and a lot of it, for the virtual race.

There’s days he feels strong, and there’s days he doesn’t. But, with all the running and walking he’s been doing, he’s felt one thing.

The Virtual Race Across Tennessee is a total of 1,000 kilometers. The race was developed by Laz Lake, a race director whose designed several marathons, and it is the longest virtual race in history.

Smyth said because of his travels in the insurance industry he has been to almost every county in Tennessee. He said since the race has started, he’s helped some of the racers out by describing to them what they may see on the race route if they were actually in Tennessee.

Many of the racers span the United States and the globe.

The route is supposed to carry runners up U.S. Highway 11E from Knoxville to Johnson City. He planned to run that part himself, along with a dozen or so other racers who live in the area.

Smyth admits he’s aging. He can’t do some of the things he did in the past.

But, he loves it. And he loves to run.

“I don’t know if I’ll ever feel youthful again,” he said. “But, it makes me feel young at heart.”

But, there’s one thing he still does have. Every time he runs at Wayne Hansard Park, he said if he loops someone he has times himself to see how long it is before he loops them again. He’s been a successful businesman in insurance for more than 40 years.

“The competitive juices are still there,” he said.