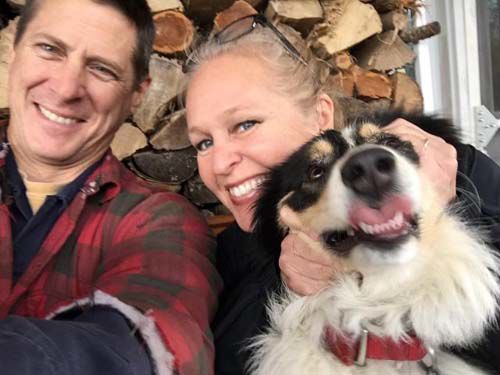 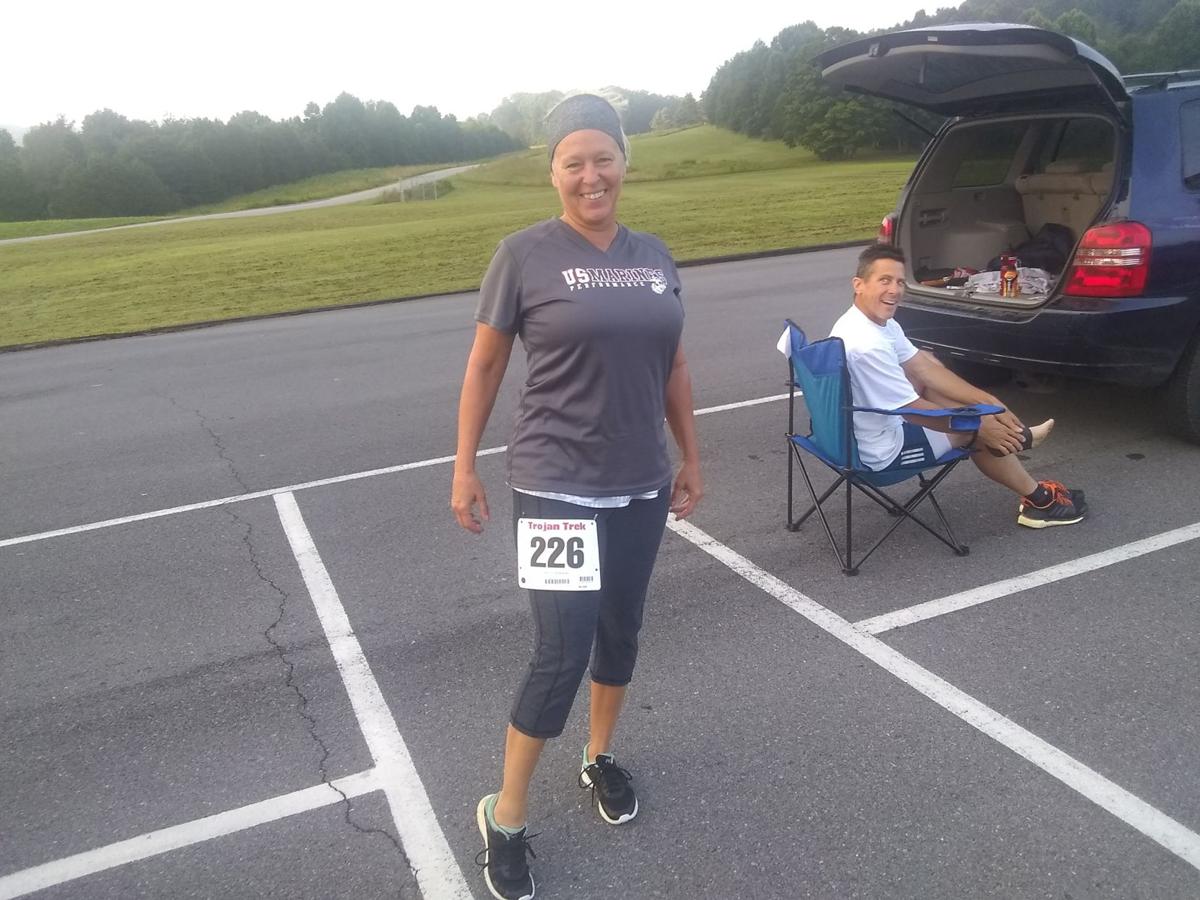 Candace Derkos is woman who’s had a life worth living.

By day, the 54-year-old woman is a biology teacher at Morristown-Hamblen High School East, busy in the classroom teaching kids about life on earth.

Outside the classroom, though, Candace lives life to the fullest.

She doesn’t even think of herself as being in her mid-50s.

Candace was born in New York, but has spent her life moving.

She spent time in Florida, Georgia and Texas and finally moved here in 2011. A look at her resume would raise an eyebrow to most people. Or maybe drop a jaw in others.

She has been a jockey, racing horses all over the United States. She has been a paramedic, sitting in the back of an ambulance and saving people’s lives. She’s been in rodeo as a barrel racer.

She went to pharmacy school at one point before she decided she wanted to be a teacher.

He also owned this horse farm and Candace met him. He’s the person who got her into jockeying.

She said she did that for a few years, but got out of it.

The problem is it’s still a boys’ club and she couldn’t find a way to advance and get to the top prize in the business – running at the Kentucky Derby.

So, she went to school and got her degree from Valdosta State in southern rural Georgia.

She had three children. She began teaching and her adventuring took her to Texas.

When she got to Tennessee, she was an advanced emergency medical technician, while she looked for a teaching job, she worked as an advanced EMT in Abingdon, Virginia, Scott County, Tennessee and Jefferson County.

Two years ago, she finally got a job in Hamblen County and started teaching at East High School. For a while, besides Biology, she also taught EMT classes.

She loves to hike and run.

She credits her past when she was a jockey as being what makes her so determined to keep her weight down and stay active.

Active she is. While also being disciplined.