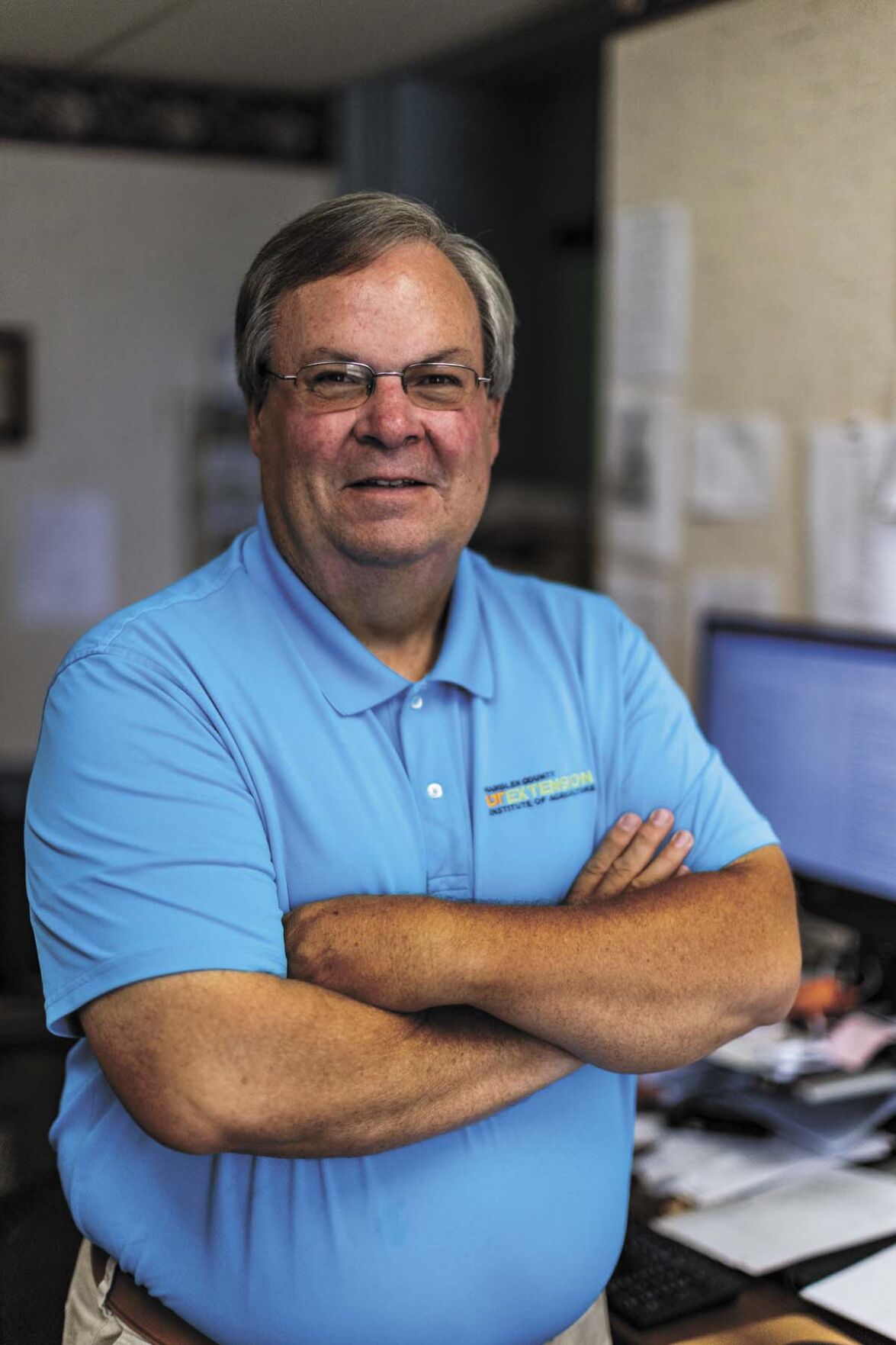 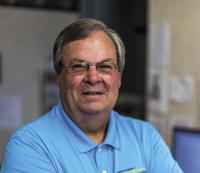 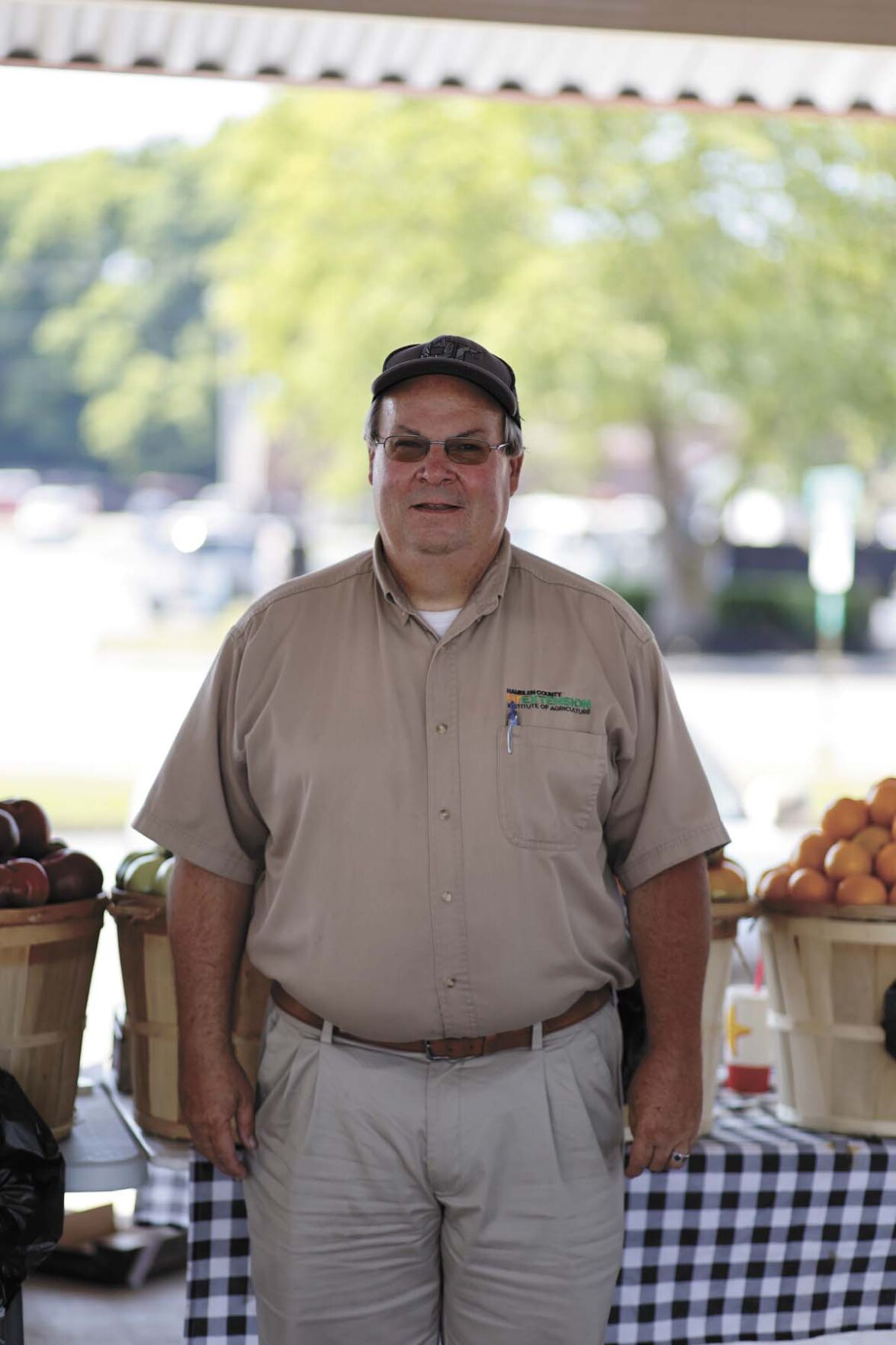 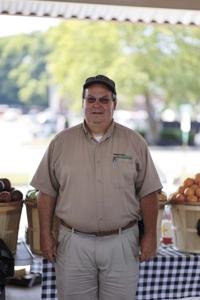 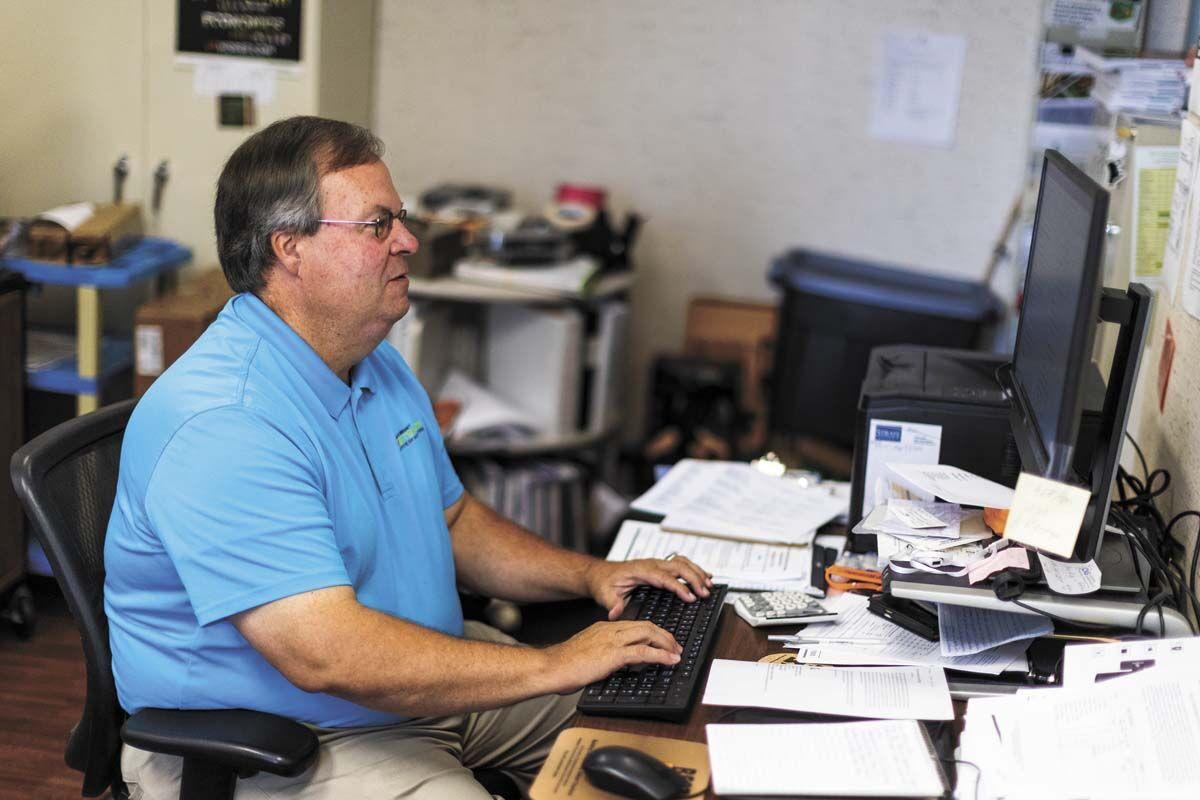 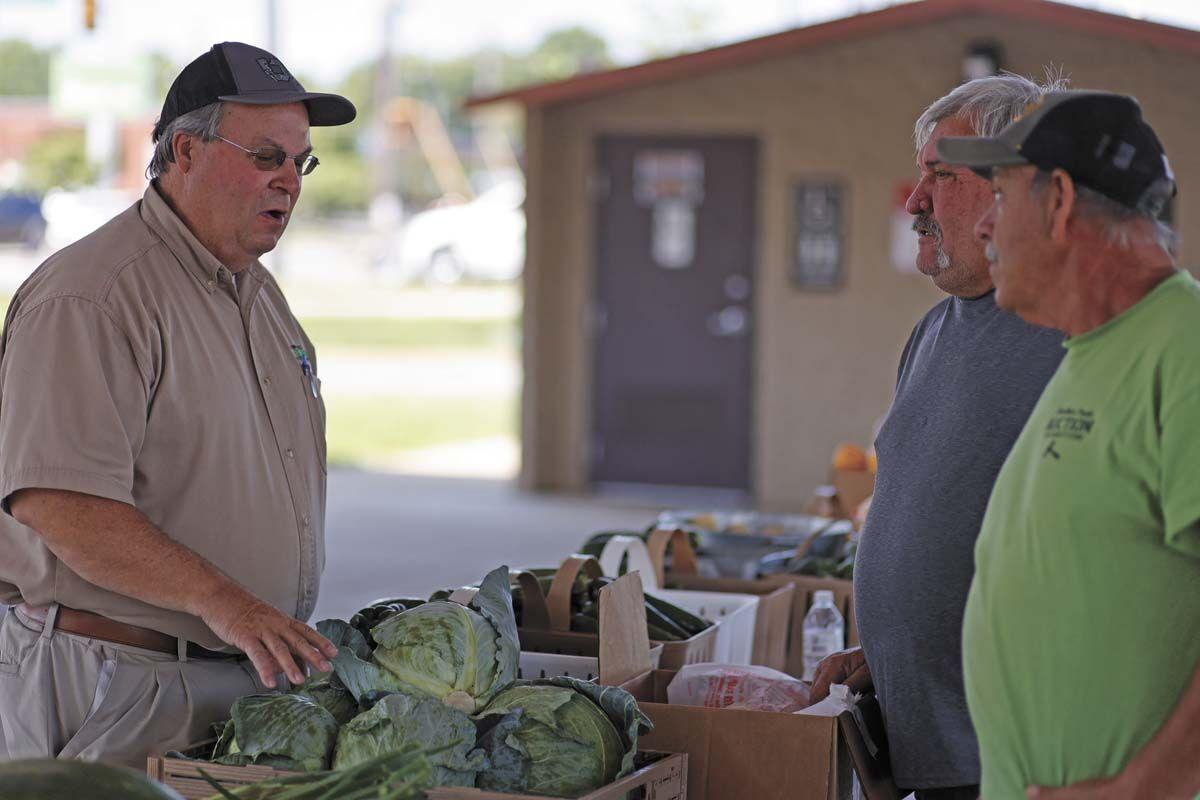 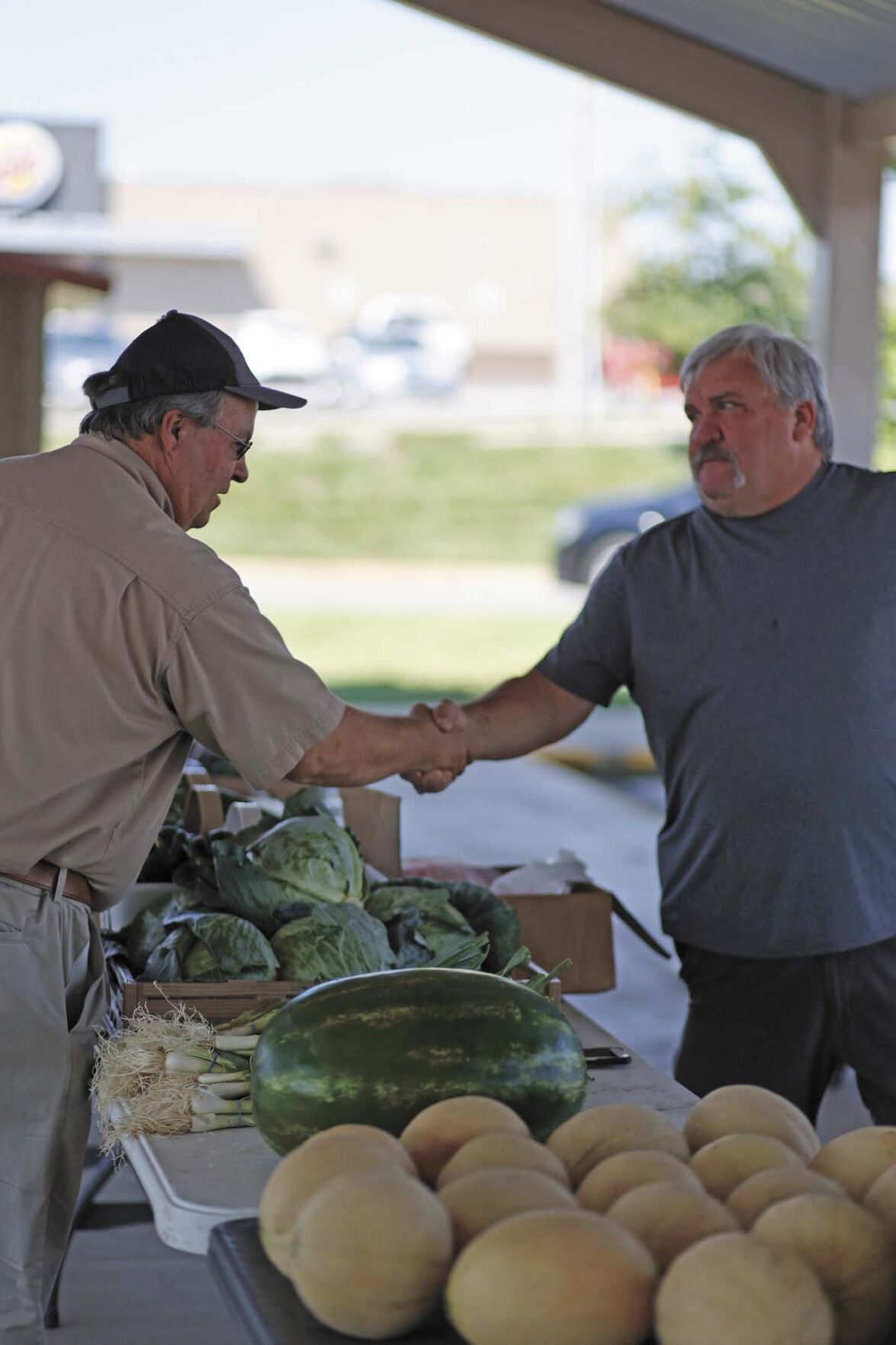 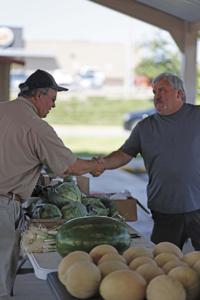 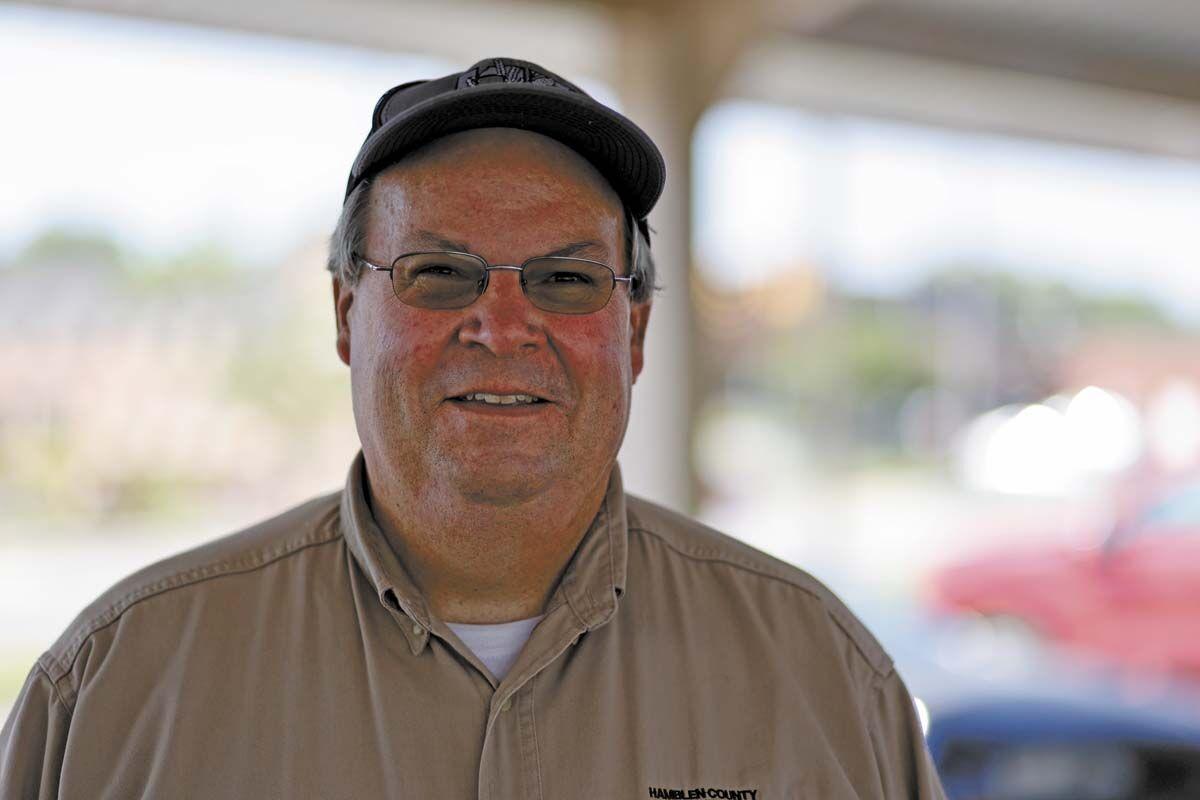 Bedwell has worked in the UT Hamblen County Agricultural Extension Office for 30 years, spending the last 20 as the director of the office.

“We moved here thinking we’d be here just a few years, but we’ve been here 30 years and it’s been a great place to raise a family and we’ve enjoyed it a lot,” he said.

As the lead agent for the office, Bedwell said he has a wide range of duties.

“Well in TN we are generalists, we kind’ve cover a big wide range of things- if it’s in our county we try to cover it,” he said. “So we get lots of home, horticulture, landscaping, and gardening calls. We also have farmers we help with beef cattle, pasture and hay and row crop production. We cover a lot of areas.”

As Hamblen County becomes increasingly urbanized, Bedwell said services offered to traditional farmers is becoming less frequent, but homeowners inside the city and in suburbs are increasingly seeking help with their projects. He said the pandemic accelerated the growth of these urban farmers.

In addition to his normal extension agent duties, Bedwell is also the pond management specialist for 33 East Tennessee counties. He keeps busy consulting on everything from weed control to hatchery practices.

When he’s not busy at work, Bedwell keeps busy by doing any number of activities that keeps him outside. He loves to hunt and fish and keeps a small garden of his own. He also is an active volunteer for the downtown development group in Morristown.

He lives in New Market with his wife of 35 years, Susan, and has two grown children.

Bedwell said his is proud to be a part of the extensive, prolific extension system in America.

“It’s a great resource, and our nationwide system is unique in the world,” he said, “We have the experiment stations to do the research. We get it boiled down to practical information, and then we get it to the farmers and to the general public. It’s research based, non-biased information and it really is what allows agriculture to be what it is in the United States. We’re the leader in the world; we have the most economical, safest, abundant food supply. We spend less on food than anyone in the world. The extension system, as a whole, including the land grant college system, really allows that to function.”