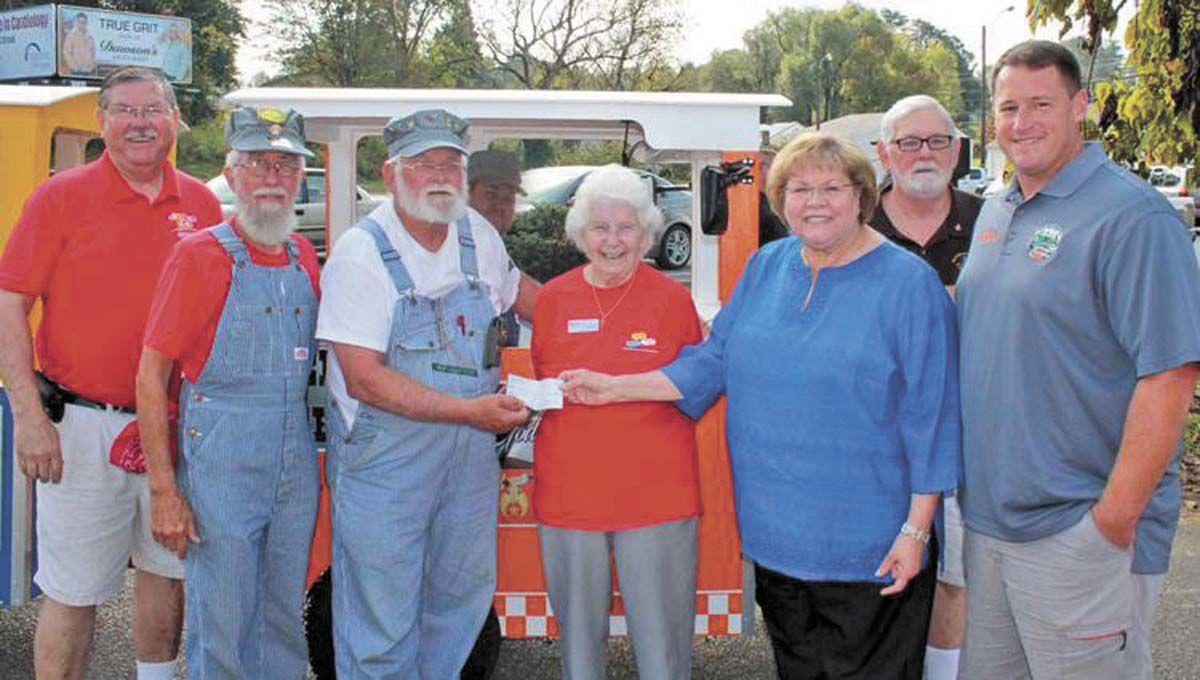 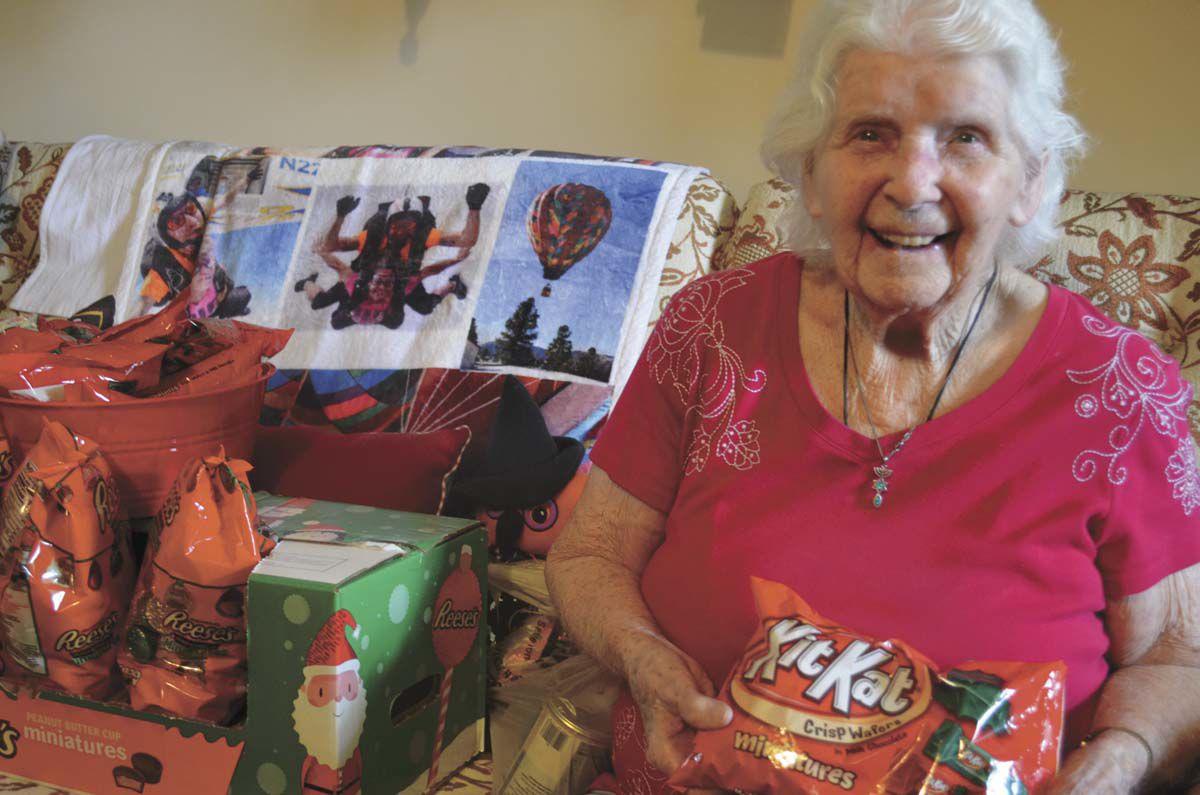 Evelyn Williams still has a little spark, even at the age of 99.

It hasn’t kept her from volunteering and she’s rearing to go back to work as COVID-19 has kept her away.

“It’s just something to do,” Williams said.

But, the woman whose seen almost 100 years of history, does more than some people do a quarter her age.

She loves to volunteer for Food on Foot and also The Daily Bread.

“She volunteers all the time,” said Carolyn Jarnagin, president of Food on Foot.

Williams began volunteering at Food on Foot in 2010. She said her favorite thing to do is to hand out candy to the kids. She started volunteering after she retired from work in the 1990s.

For ten years, she said she worked at Hamblen County schools at Westview Middle School in the ‘80s and later on some in the ‘90s.

She’s done a bit of traveling. She was born in a little town in Missouri and then ended up moving to Illinois where she grew up. Her journey later led her to Chicago then Oklahoma and then Florida.

She met her husband, John Williams, in Florida and then they moved to Morristown where he was originally from.

He died in 2008 and she said she also had five kids. Three of them have passed away.

“I’ve lost track of how many great, greats I’ve got,” she said, laughing.

She loves to volunteer.

“You get to meet so many people,” she said.

She said she is in excellent health. But, the years may be slowly catching up. She said she may not be able to volunteer at The Daily Bread much longer.

But this month Food on Foot will be preparing some back-to-school backpacks for kids returning to school. She hopes to be helping fill those bags.

“You’ve got to keep moving,” she said.