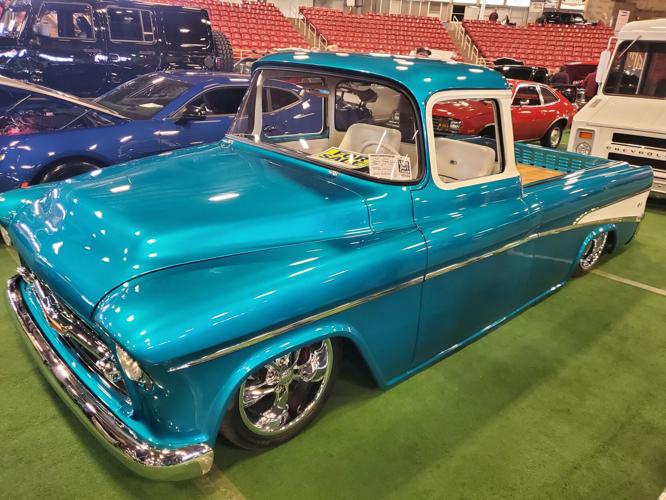 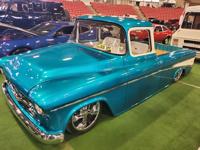 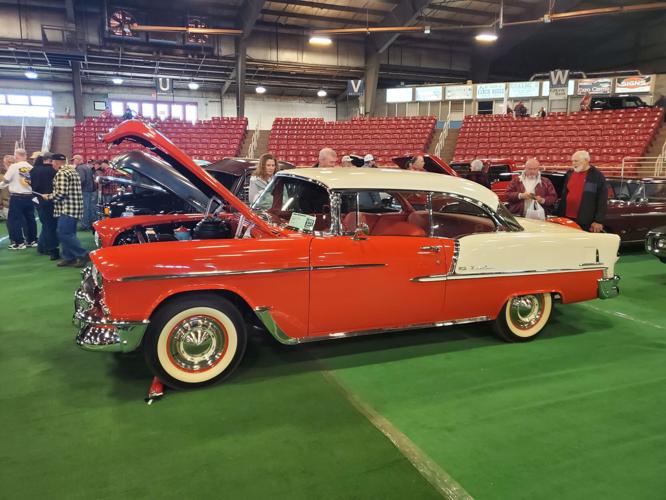 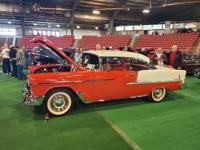 On the verge of a possible winter snow storm, the Walters State Community College Great Smoky Mountains Expo Center was the place to be Saturday as the Winter Angel Expo Car Show made its return after missing last year due to COVID-19.

The Expo Center was filled with many different kinds of classic automobiles from the past quarter-century. There were also cars that defied imagination that had many aftermarket features.

Dick Valentine was pleased with the response to the show.

“We may be down in car count, but the quality is definitely here,” Valentine said. “There is a lot of variety here, that’s for sure.”

A crowd favorite was the classic Volkswagen Beetles. There were plenty of examples of the Beetle’s reliability and spunk in the Expo Center.

Another crowd favorite was the original 1916 fire engine that has been restored by the Morristown Fire Department.

The East Tennessee Model Car Show was one of the most popular segments of the expo. Thousands of model cars were on display from exhibitors who traveled from throughout Tennessee, Virginia, Kentucky, the Carolinas, Georgia and Ohio.

For those looking for motorcycles, there was also a display of Honda and Harley-Davidson Motorcycles. Proceeds from the show went to children in need, including Kingswood Home for Children. The Hamblen County Car Club has presented gift cards to the “Kingswood Kids’” to purchase Christmas gifts the last few years.

“This is our main fundraiser, but we still raise funds throughout the year,” Valentine said. “We have weekly cruise-in’s and we’ll generally do an outdoor show around August or September. We allow plenty of space between the cars and the owners love that.”

The show continues with a devotional service at 9 a.m. before the final day of the show starting at 10 a.m. and ending at 2 p.m. The Great Smoky Mountain Expo Center is located just off Exit 8 of Interstate 81 in White Pine.

On this episode, Rob and Dylan recap the early week Region Tournament games and discuss Brady Smith and Tanner Franklin being named Mr. Baseball Finalists. Stay till the end for some Walters State baseball talk, as well as VolTalk with Rob!

Are the University of Tennessee's baseball team's antics too much?