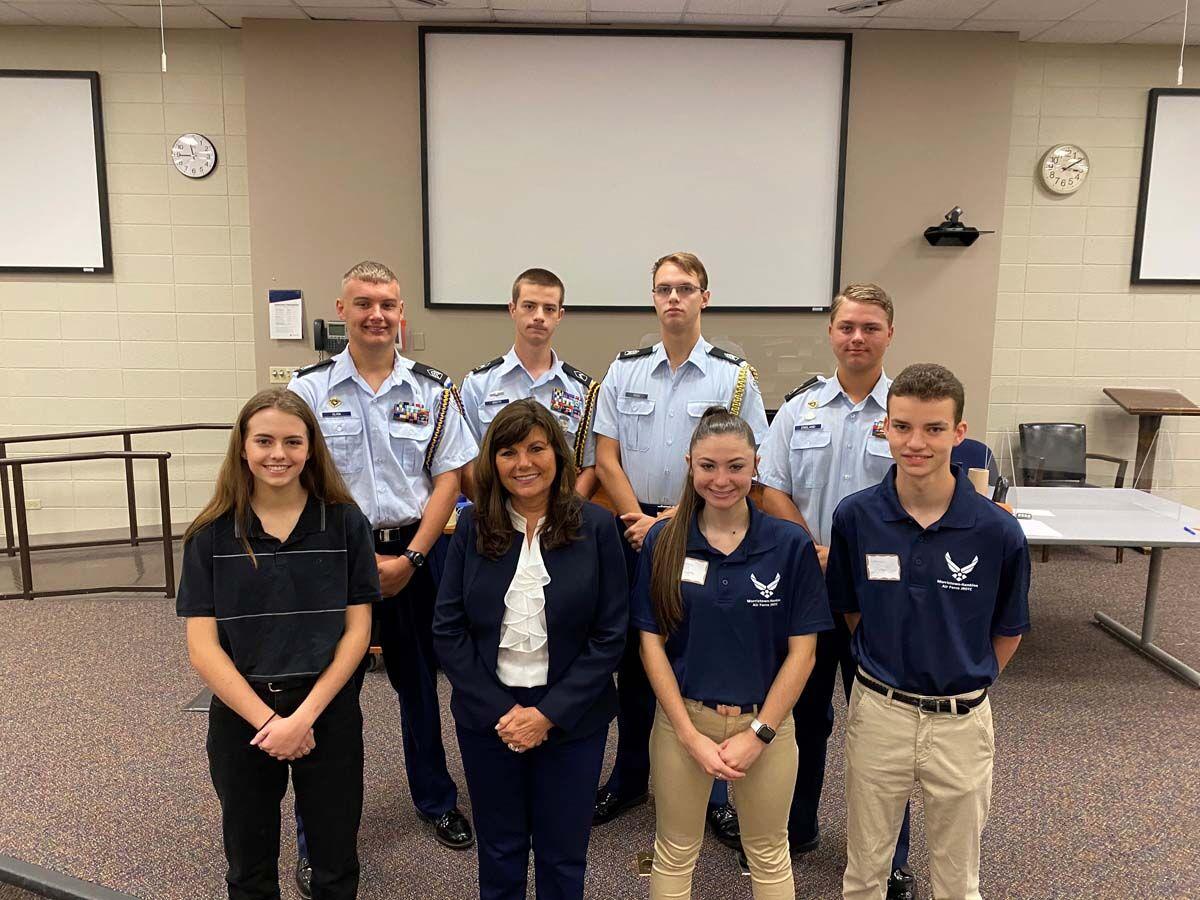 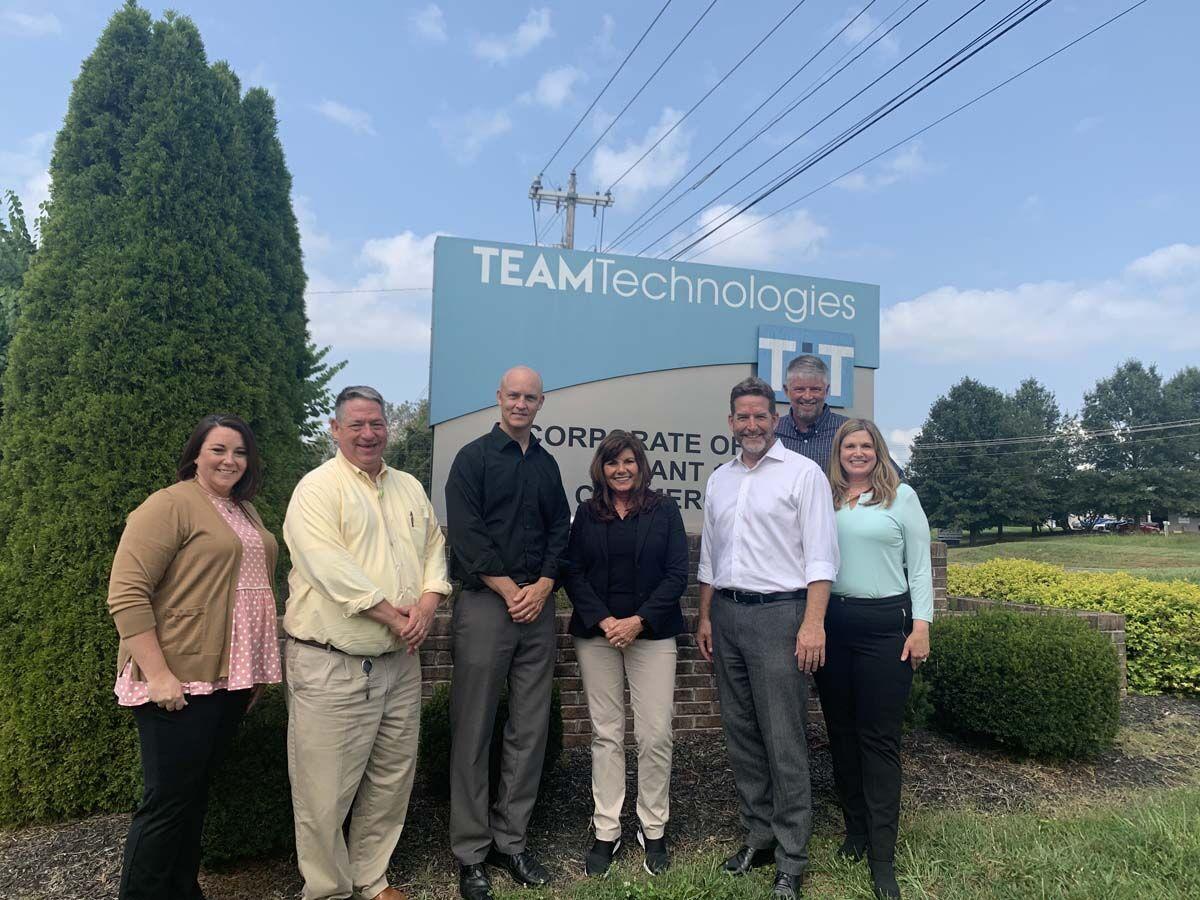 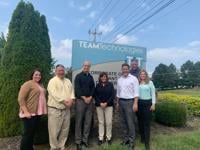 The event was held for anyone in the First Congressional District who had interest in applying for one of the military service academies.

“This is my inaugural military academy day,” Harshbarger said. “They’re learning and I’m learning to.”

Recruiters at each of the service academies took time Saturday morning to explain the benefits from attending their academy and going into their branch of service.

Also, on hand were officials from the Army ROTC program at East Tennessee State University.

“I learned what each branch had to offer and I learned about the alternatives to that because they are very selective in how they recruit,” Harshbarger said. “ETSU has a fantastic program.”

The event last about two hours and after each academy gave a presentation there were booths set up in the halls to provide more information.

The event was open to all high schoolers from freshmen to seniors.