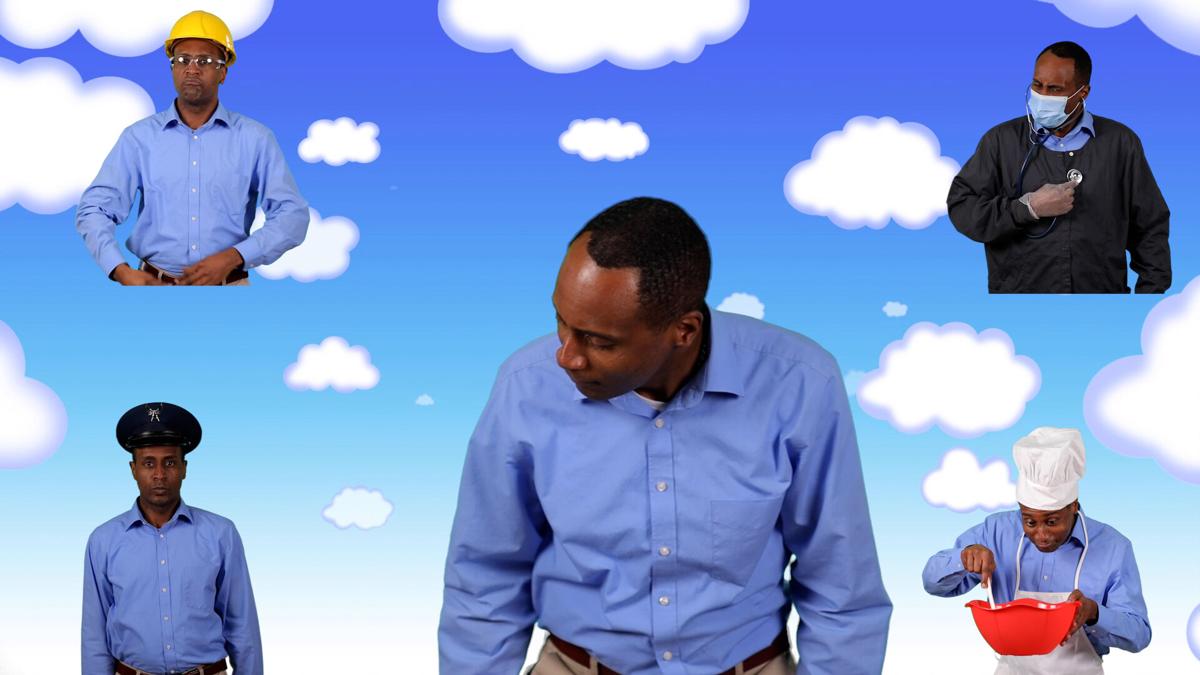 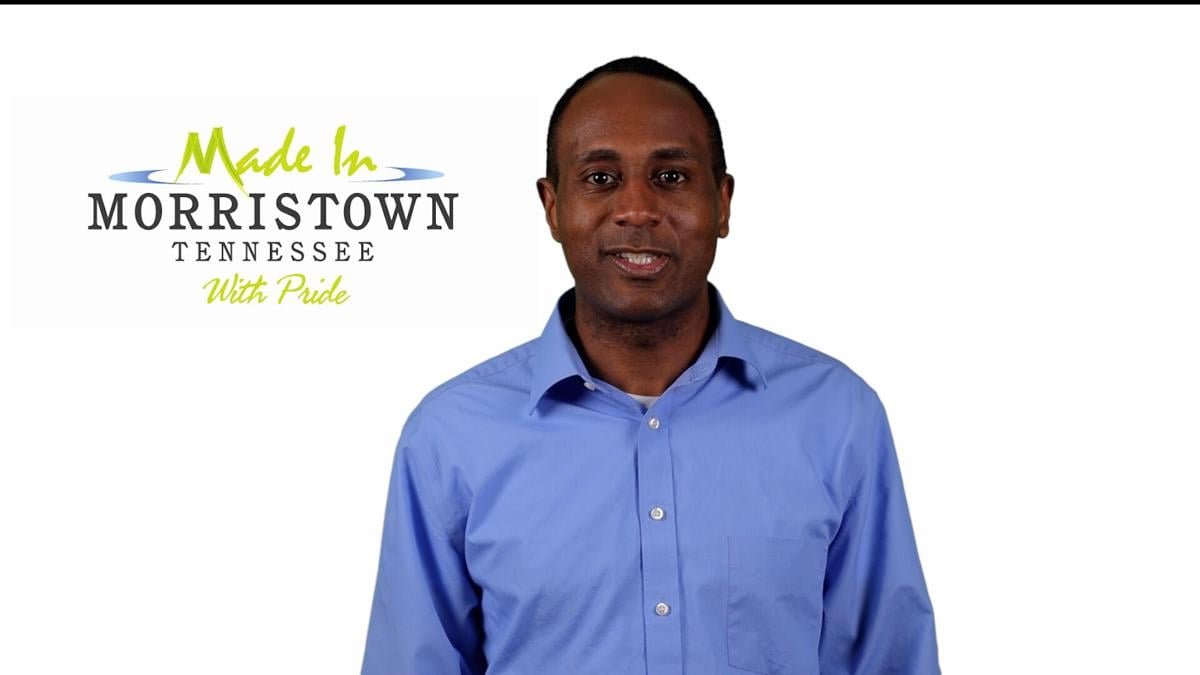 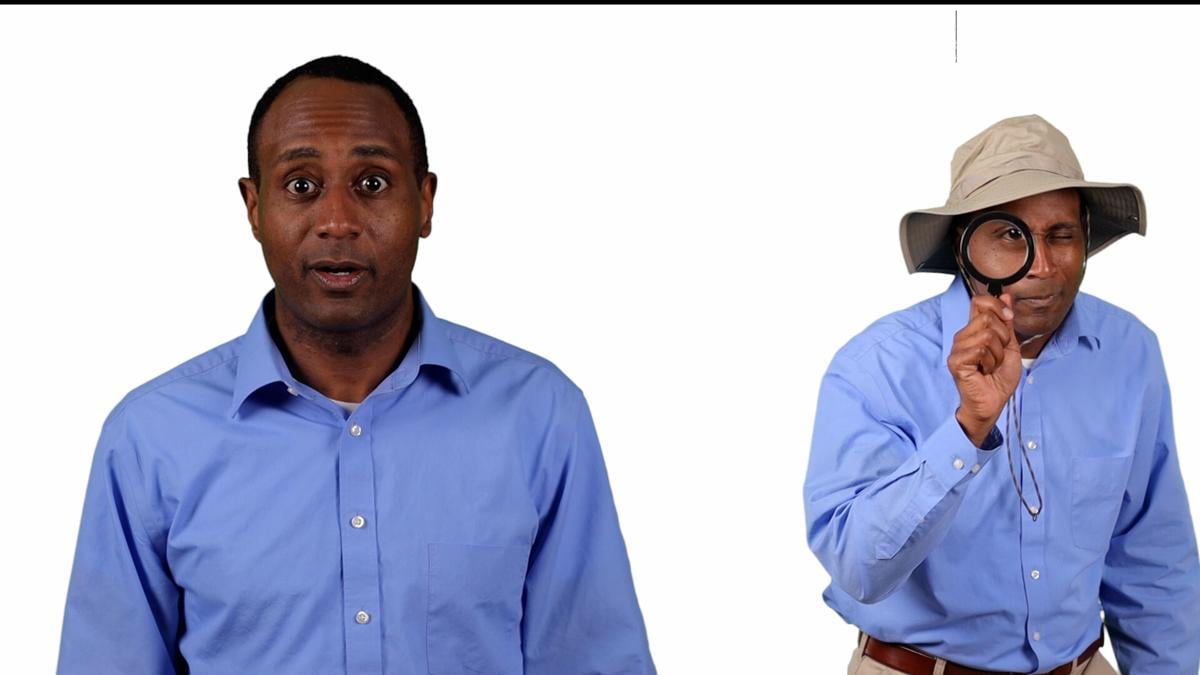 The Hamblen County’s Department of Education Career & Technology Education department and the Morristown Area Chamber of Commerce have teamed up to provide a video to students and the public.

Let them know what advanced manufacturing is and how it can be an option for them in the future.

The video will be the first in a series of videos highlighting work options in Hamblen County and encouraging students that there are options for them in the community.

One of those options is in advanced manufacturing. Currently, Morristown has more than 100 manufacturing facilities in the area and there is a disconnect on what types of jobs are offered.

Chuck Carter, supervisor for Hamblen County CTE, said starting in the ‘80s many parents began wanting their kids to go to college and get degrees. That’s an option, but there are more options out there, he said.

Working at a plant has garnered a bad identity, Carter said. What many people don’t realize is that in manufacturing there are more jobs than just working at the assembly line. Many of the area manufacturers employee engineers, chemists, biologists and many other professional jobs.

Enter the new video that CTE and the Chamber produced, which will be featured on their social media networks.

The idea for the video came about a few months ago when school counselors told Carter that there needed to be a video made explaining those avenue. Carter approached the chamber and Jodi Barnard, executive assistant, became involved.

They enlisted the aid of Ezell to film and produce the video and Brandon Moore, former East High School choir director, to be the lead actor in the video.

The ideas started forming at the end of January and the beginning of February and by March 3, Ezell started shooting the first video.

He first had a group of students come into the East High School library and they were asked questions about their knowledge of manufacturing by Moore. The whole entire time, everyone socially distanced.

The takes led to many answers by students that are hilarious with some saying they didn’t know what manufacturing is.

“They had no idea what they were being asked,” Ezell said.

“They were very candid,” Barnard replied.

Carter said that was the point of the video. To educate students such as the ones answering the questions, so they will know as they grow up. He said it also acts as a way to educate parents.

Besides asking students questions, the production also visited Colortech where Ezell shot footage. It took a total of three days to shoot the video.

The product is a fun educational piece that can hopefully let students and parents see another side of advanced manufacturing. The chamber, along with CTE, each contributed a minimal amount of money for the project.

“It was a low budget project with a high budget result,” Carter said.

Carson-Newman featured on ‘The College Tour’

Carson-Newman University is one of a limited number of universities in the southeast featured in the TV series, “The College Tour.”

Last day to sign up to be a tnAchieves mentor

Today is the deadline to apply as a Class of 2022 tnAchieves mentor.

Walters State will offer the 40th Talented and Gifted Program in January – and classes will return to the Morristown Campus after being online last year.

Several years ago, I was hunting in Texas for aoudads along the Rio Grande River. It was a rugged desert area but it was a beautiful place. We camped in an extremely isolated area where there were no homes or people for miles on our side of the river. Each day, my guide and I climbed one of …

Trojans, we have made it – It is finally Thanksgiving break! Take this time to enjoy being with your family and friends. We hope everyone has a wonderful and blessed Thanksgiving. I am so thankful for this wonderful school, the faculty and staff, and my fellow students.

High school students will soon be able to graduate with a semester of college credits earned tuition-free through dual enrollment. The number of classes paid for by the dual enrollment grant will double to four three-credit courses (a total of 12 hours) beginning in January for spring semest…

Lee announces millions in grants for WSCC and TCAT

Walters State Theatre to put on ‘The Adventures of Sherlock Holmes’

Walters State Theatre is coming back to the stage in a big way, presenting not one, but four great Sherlock Holmes mysteries featuring four great actors in the title role. The show opens Nov. 18 and will mark the first live, in-person theatre performance at the college since “Mr. Burns: A Po…