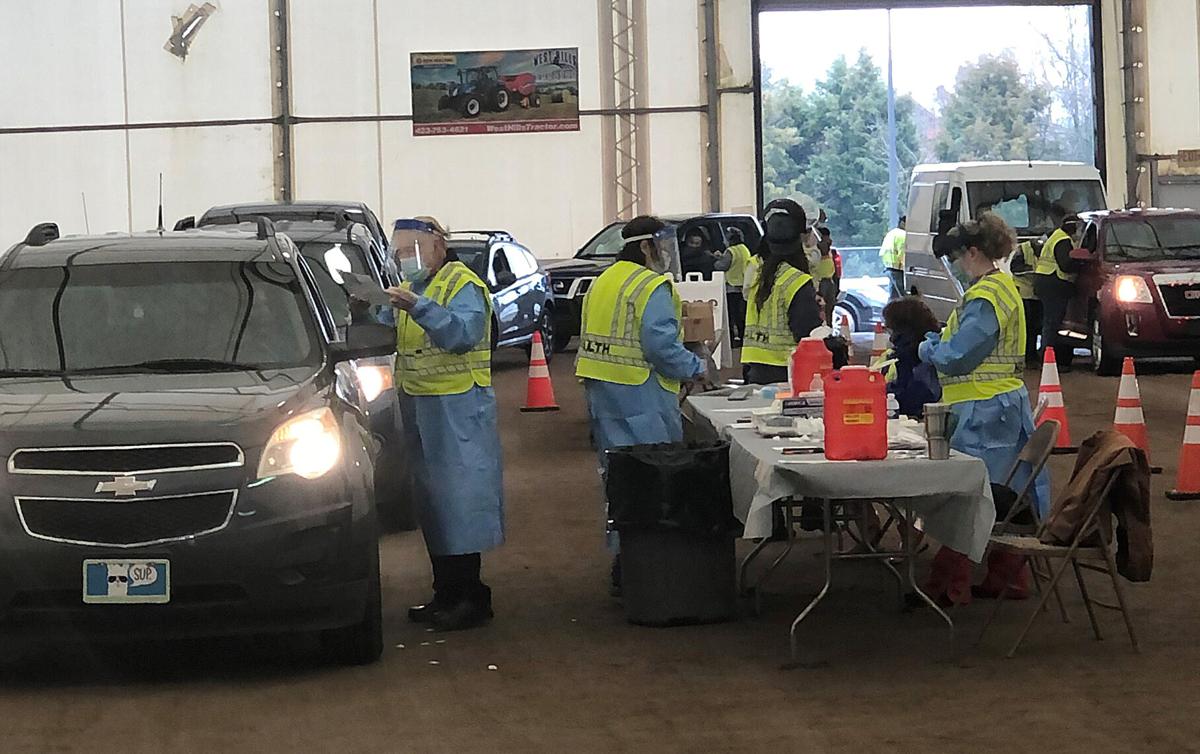 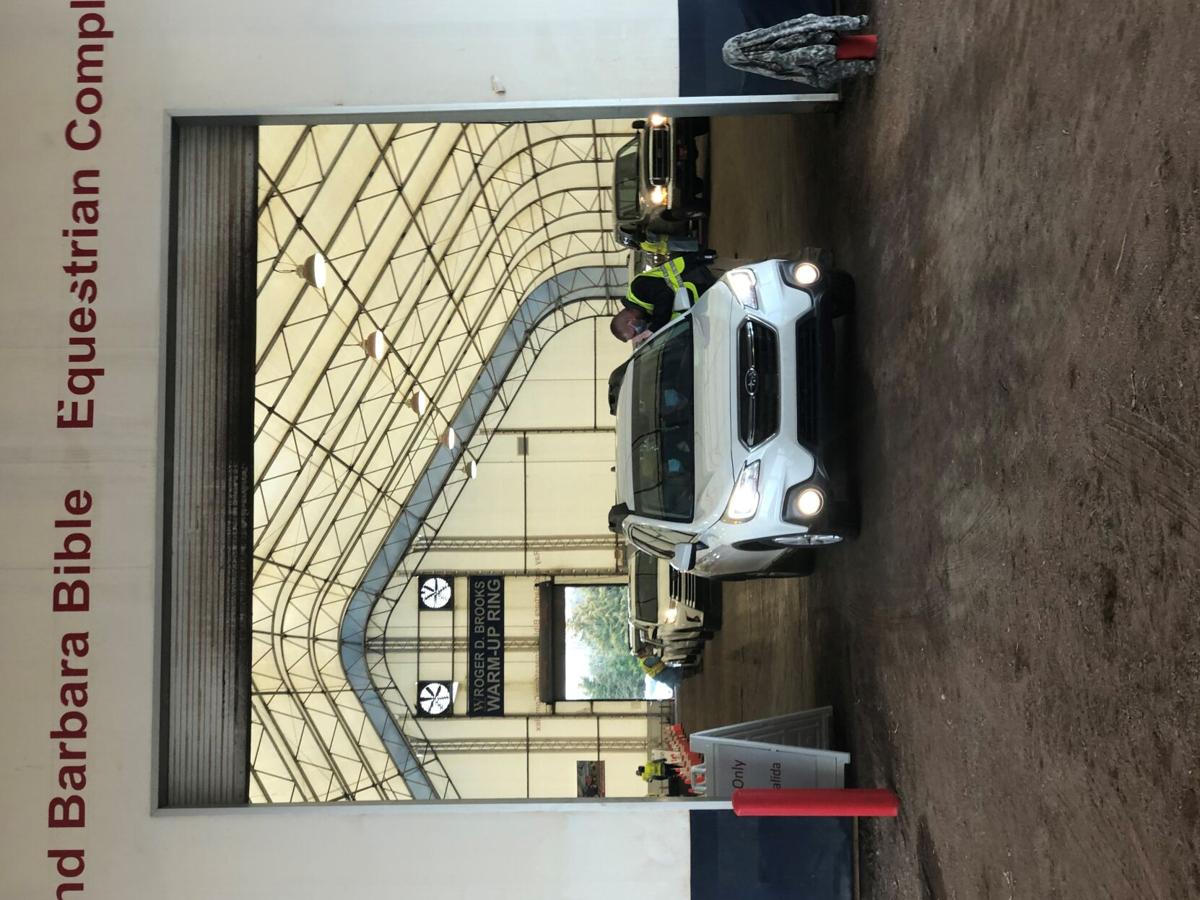 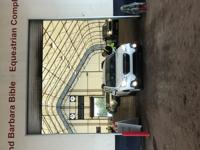 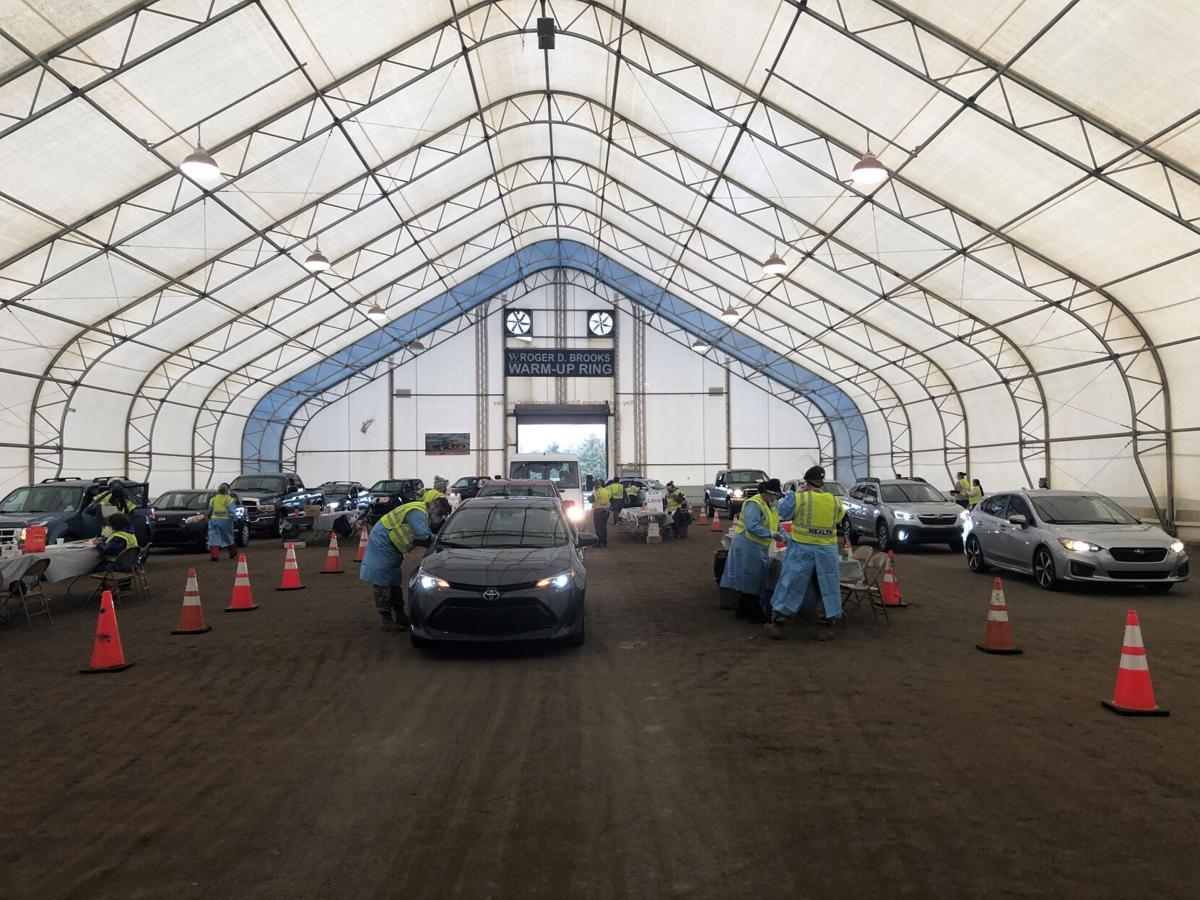 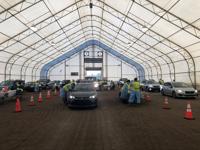 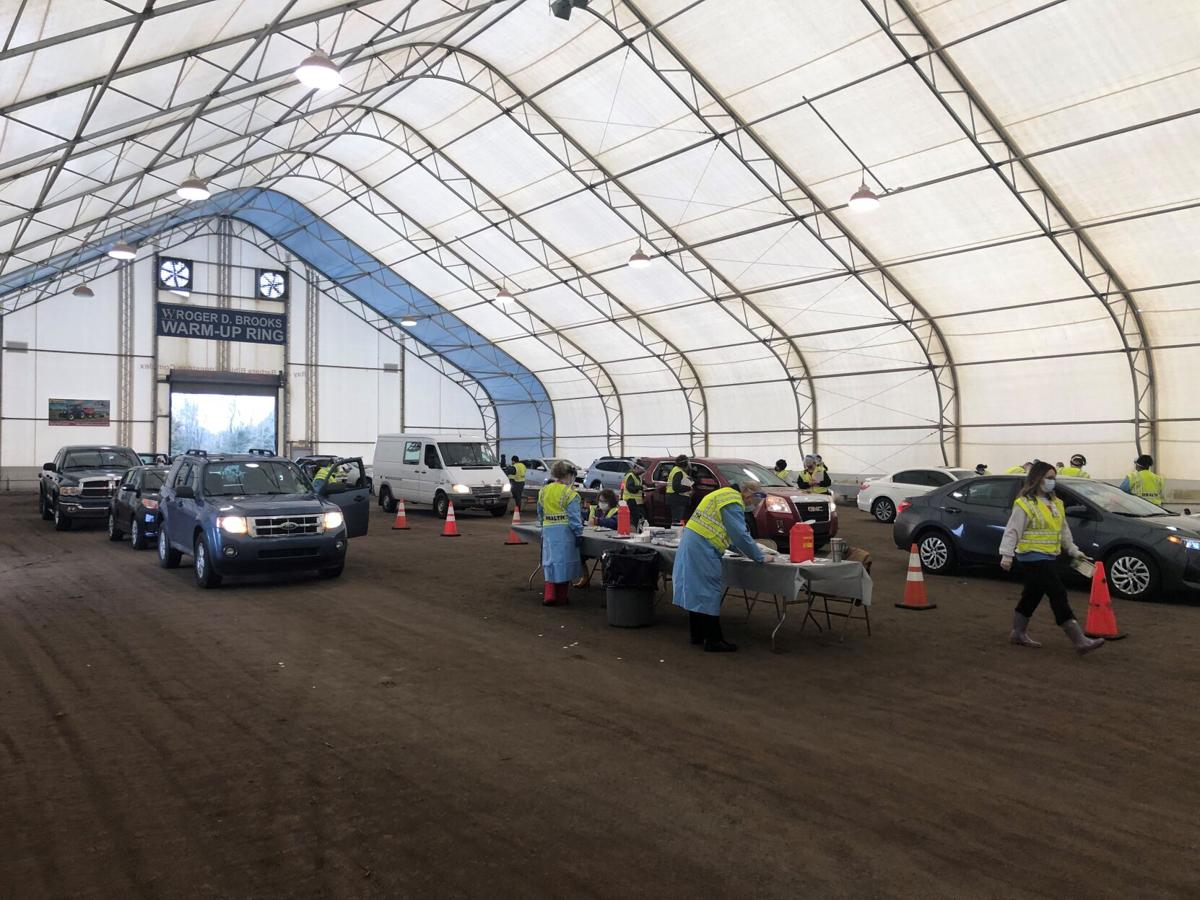 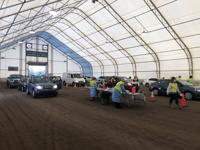 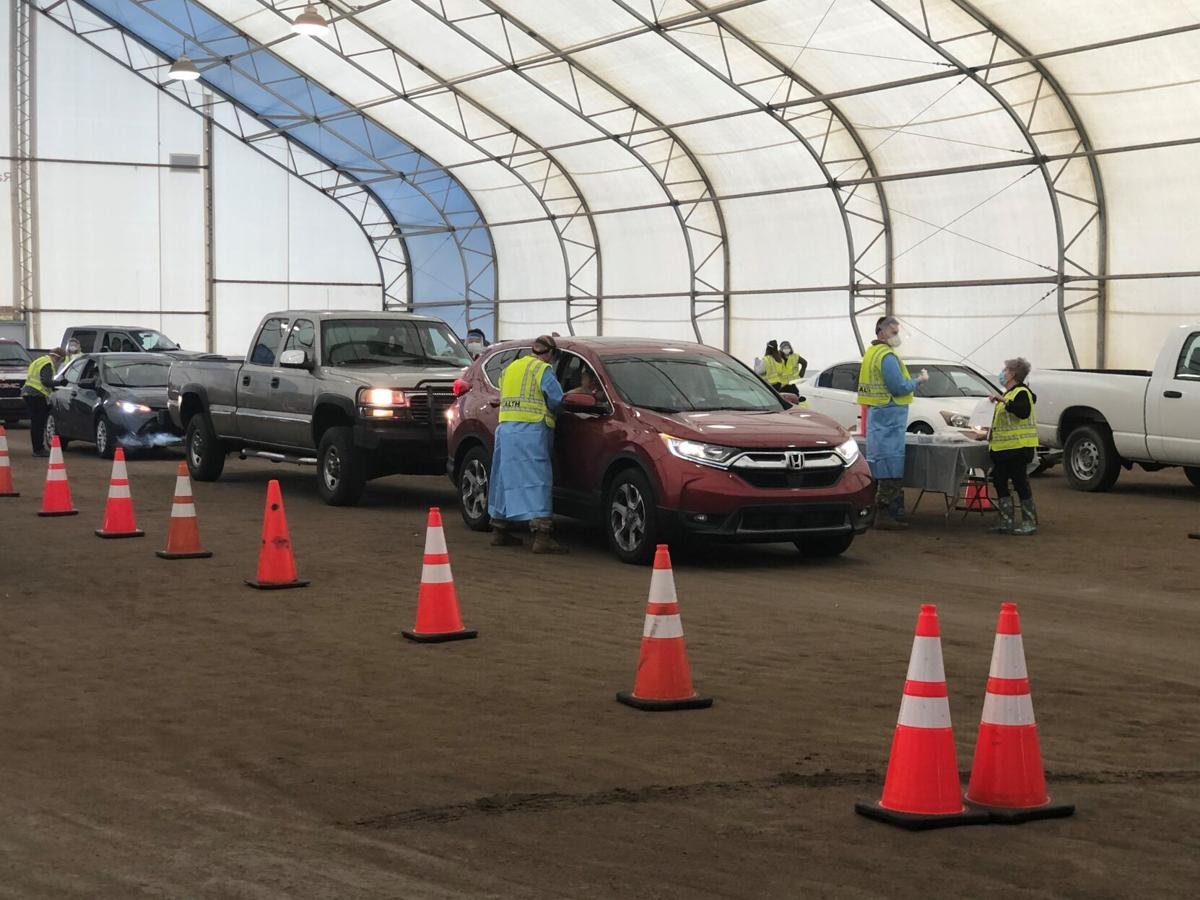 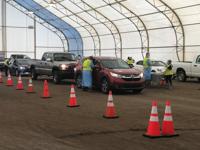 The cars flowed smoothly Saturday morning as people drove through the Great Smoky Mountains Expo Center for the largest vaccination to ever take place in Hamblen County.

By 10 a.m., two hundred had already been vaccinated for COVID-19 with hundreds more to come.

Dana Collins, 70, and Judy Collins, 67, of Morristown were able to receive their first vaccines.

She said she was a little nervous about any possible side effects. But, they said they felt like the moved through the line quickly.

“It didn’t seem like we waited too awful long,” Dana Collins said. “It wasn’t too long.”

The plan to put together the mass drive through event came together in just a little over a week, involving the Hamblen County Health Department, Walters State Community College, the Hamblen County Emergency Management Agency and local first responders.

All those who came through were inoculated with first doses.

Chris Bell, director of Hamblen County EMA, said people were in line before the doors opened.

“We started a little bit early because there were a line of cars here to begin with,” he said.

Bell said they were a bit nervous at first about the event because they had no clue how many people would show.

But logistically, it proved to be fine as people drove through the barn at the expo center, received their shot then waited either 15 or 30 minutes at the designated locations.

All those who showed up received their first vaccinations.

Those able to receive vaccinations were those 65 and older, teachers, first responders and healthcare professionals.

“Our mission is to safely vaccinate the COVID-19 vccine in as many people as we can, and I think we’re meeting our mission,” she said.

She said those who were vaccinated said that the process seemed to be efficient and were positive in their feedback.

Montgomery said there is already a mass vaccination event to give second doses on March 27 and there could be more in the future to give first doses as well.

“I think it is very possible for this to be a method used to increase capacity by having these mass events to vaccinate a larger amount of people in a shorter period of time,” she said.