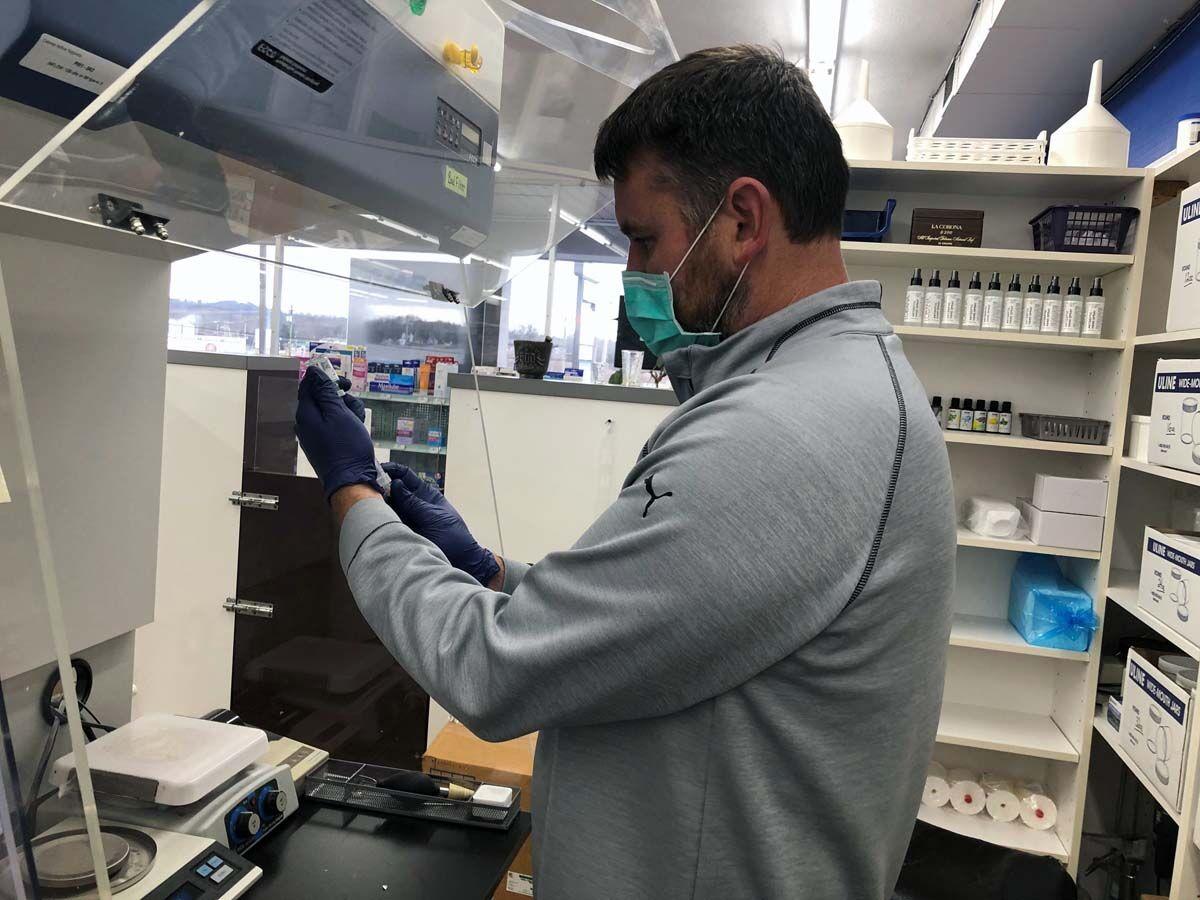 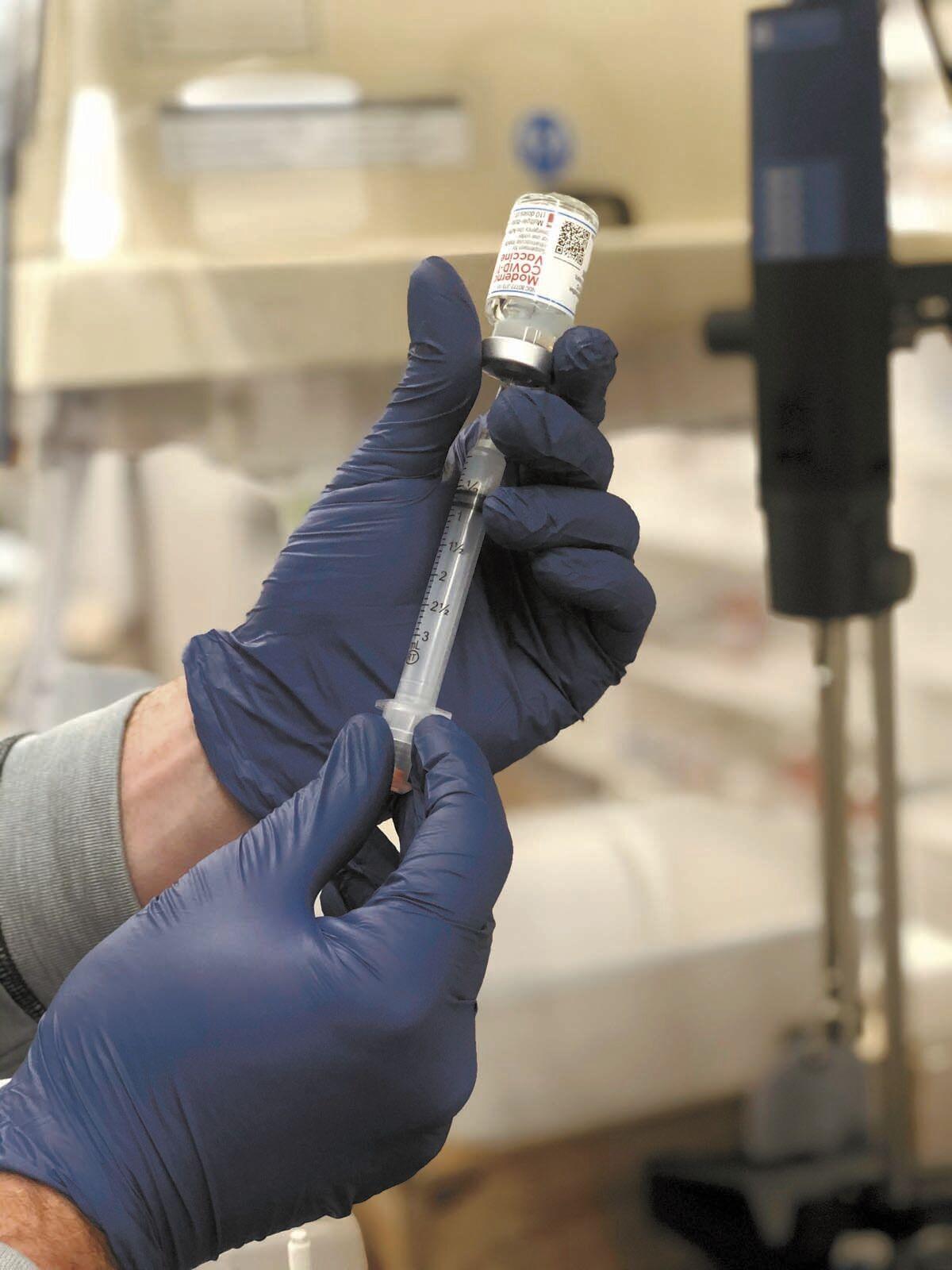 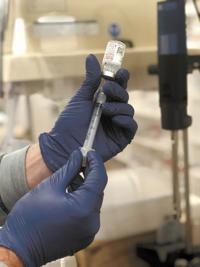 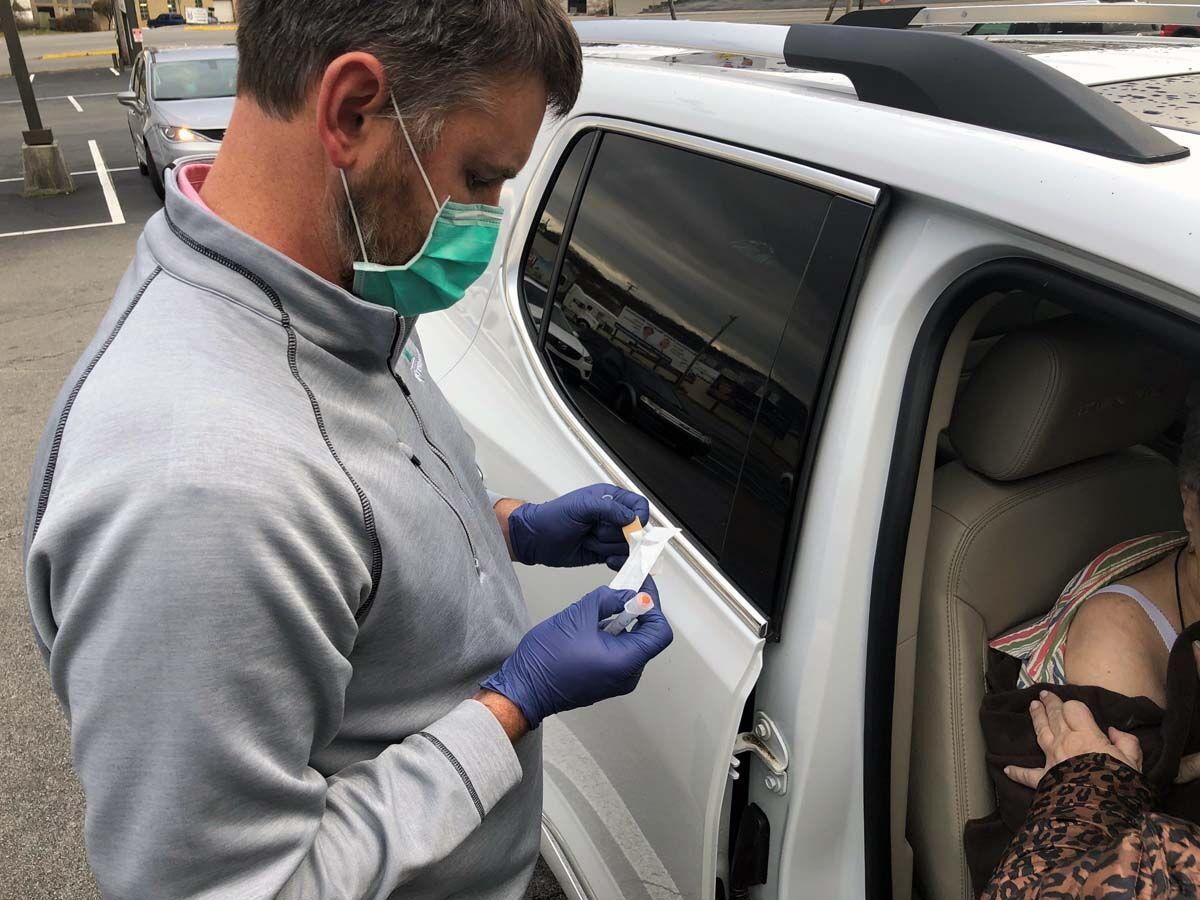 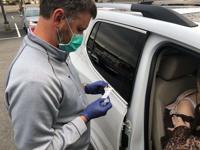 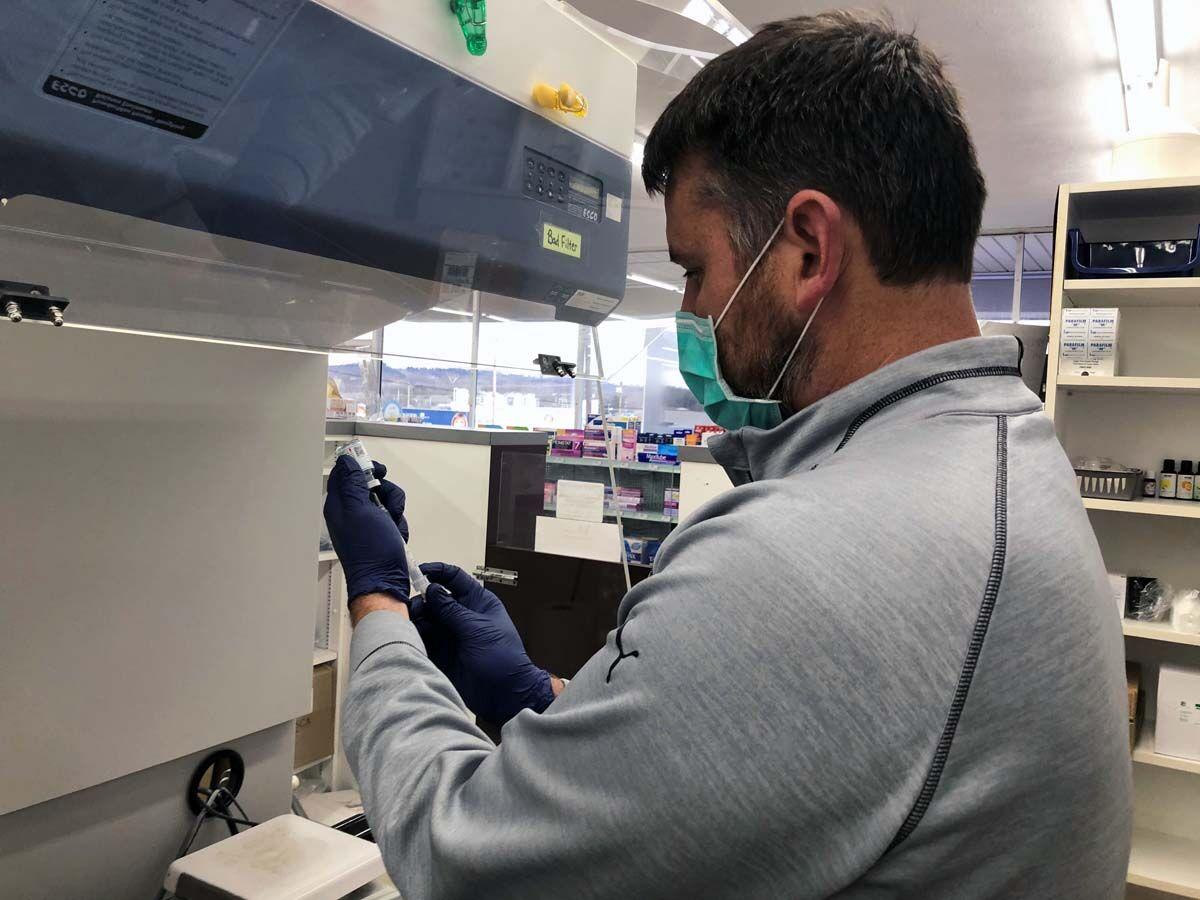 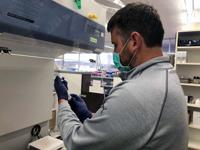 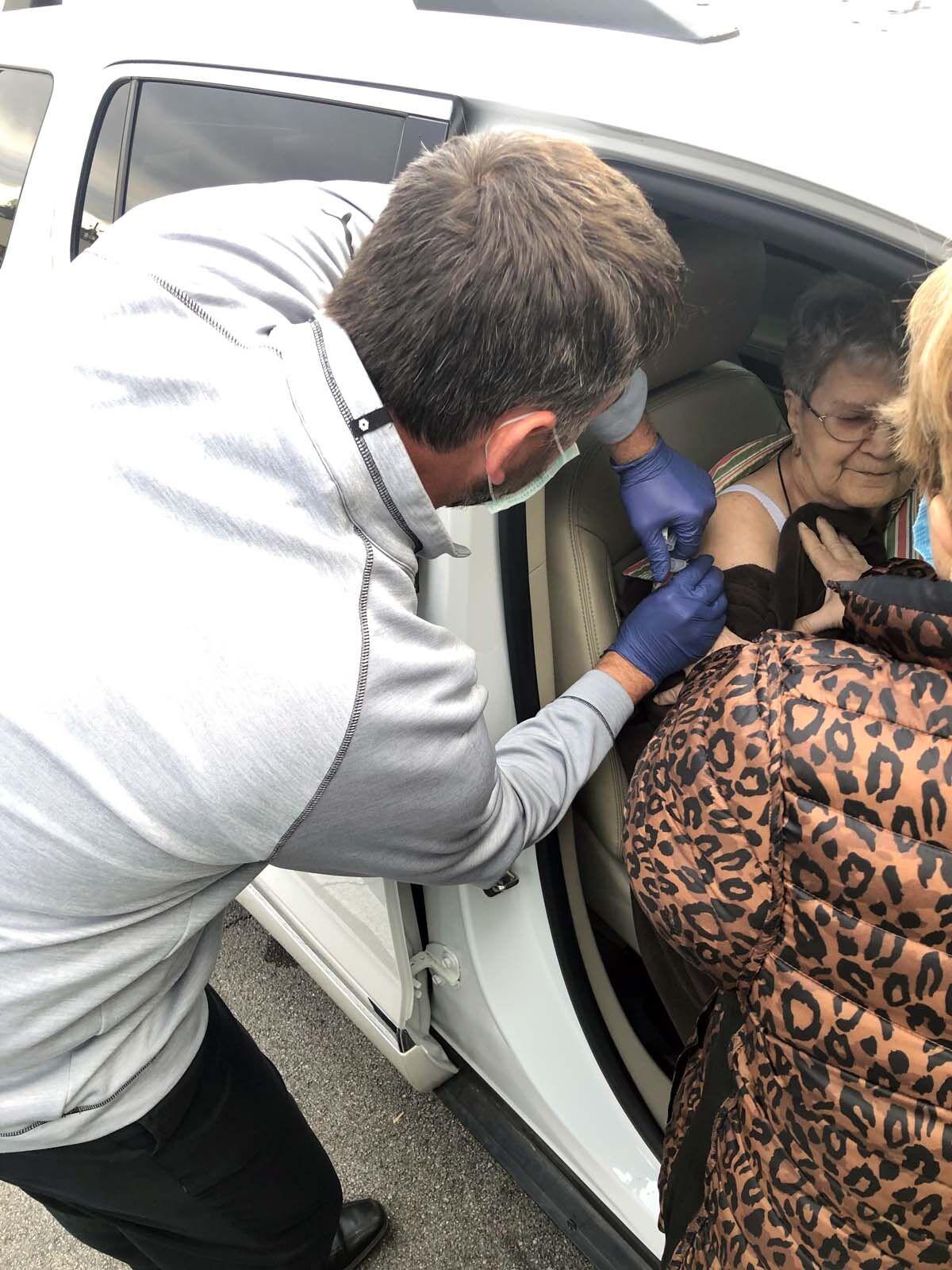 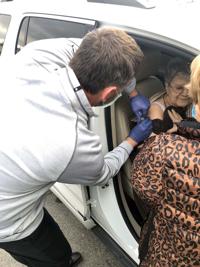 The first vaccines for a local independent pharmacy rolled into Crescent Center Drugs this week and pharmacy workers immediately went to work Thursday on getting shots into arms.

“You’re about to start seeing more independent pharmacies get these and helping get them out in the community and surrounding communities,” said Ryan Kragel, pharmacist at Crescent Center Drugs. “We’re trying to do what we can to help.”

Crescent Center Drugs received around 100 doses of the Moderna vaccine on Wednesday and Kragel said they immediately began spreading the word. By 4 p.m., he said they had made appointments for all 100 vaccinations.

He said they have not received word yet on when the next shipment of vaccines would come in.

There are two approved vaccinations being distributed – Moderna and Pfizer. The health department is currently administering Pfizer, which has a more strict storage requirement. It has to be stored in a much colder environment than Moderna.

“The Hamblen County Health Department is doing an unbelievable job in getting this out as fast as they can... They are doing an excellent job,” Kragel said.

Throughout the day, Crescent Center Drugs had people scheduled almost every 10 minutes to receive vaccinations.

Kragel said the pharmacy had to go through an intense application process to get approval, while also showing they have the capacity to store the vaccine.

He said he has been guaranteed the pharmacy would get the critical second doses for Moderna, which is supposed to be administered within 28 days after the first shot. Both vaccines require two doses.

Kragel said he’s still uncertain when the next batch would come.

The pharmacy is starting to give vaccines as the number of active cases drop in the county and statewide.

He said they did not see the large extended spike after Christmas that was seen after Thanksgiving. Because of this, it has provided much needed relief to healthcare workers, he said.

Hamblen County Mayor Bill Brittain said he had been on a call with the governor’s office this week and Dr. Lisa Piercy, commissioner for the Tennessee Department of Health, had said statewide there has been a reduction of 65% of COVID-19 cases and hospitalizations have declined by 30%.

In Hamblen County, there have been around 2,000 people vaccinated, he said.

The news was not entirely positive as the county’s deaths continue to rise. On Wednesday afternoon, the state reported 137 Covid deaths for Hamblen County. On Jan. 2, that number was 89.

Brittain said Wednesday that Piercy believes the rate of deaths will begin to decline as well as it follows the number of active cases.